Denver’s culinary scene is quickly becoming one of the most exciting in the nation. The development of the RiNo and LoDo neighborhoods has brought a wave of talented chefs and contemporary restaurants to the city. The city’s prior hubs for adventurous dining — Larimer Square and the 16th St. Mall — have upped their game as well. Denver is loaded with exciting restaurants and food halls offering something for everyone in your party, and, in most cases, you don’t have to put on a dinner jacket to get a taste.

The key to successful dining in Denver is to avoid menus that incorporate the word “elevated.” Denver sits at 5,280 feet. Every menu in the city is elevated. You may as well be reading “overpriced for what you get.” Denver’s specialty is casual, locally sourced dishes from the state’s ample ranches, rivers, and farms, and the food is always complemented by locally produced craft beer and spirits. There’s also the incredible Mexican and Vietnamese food made by immigrant communities. You’ll occasionally want to spruce up your outfit, but often that REI flannel will suffice. This is a city where it’s very easy to feel overdressed, and just as easy to feel satisfied with whatever you’re served. Here are the very best places to grab a bite, no matter your budget or neighborhood. 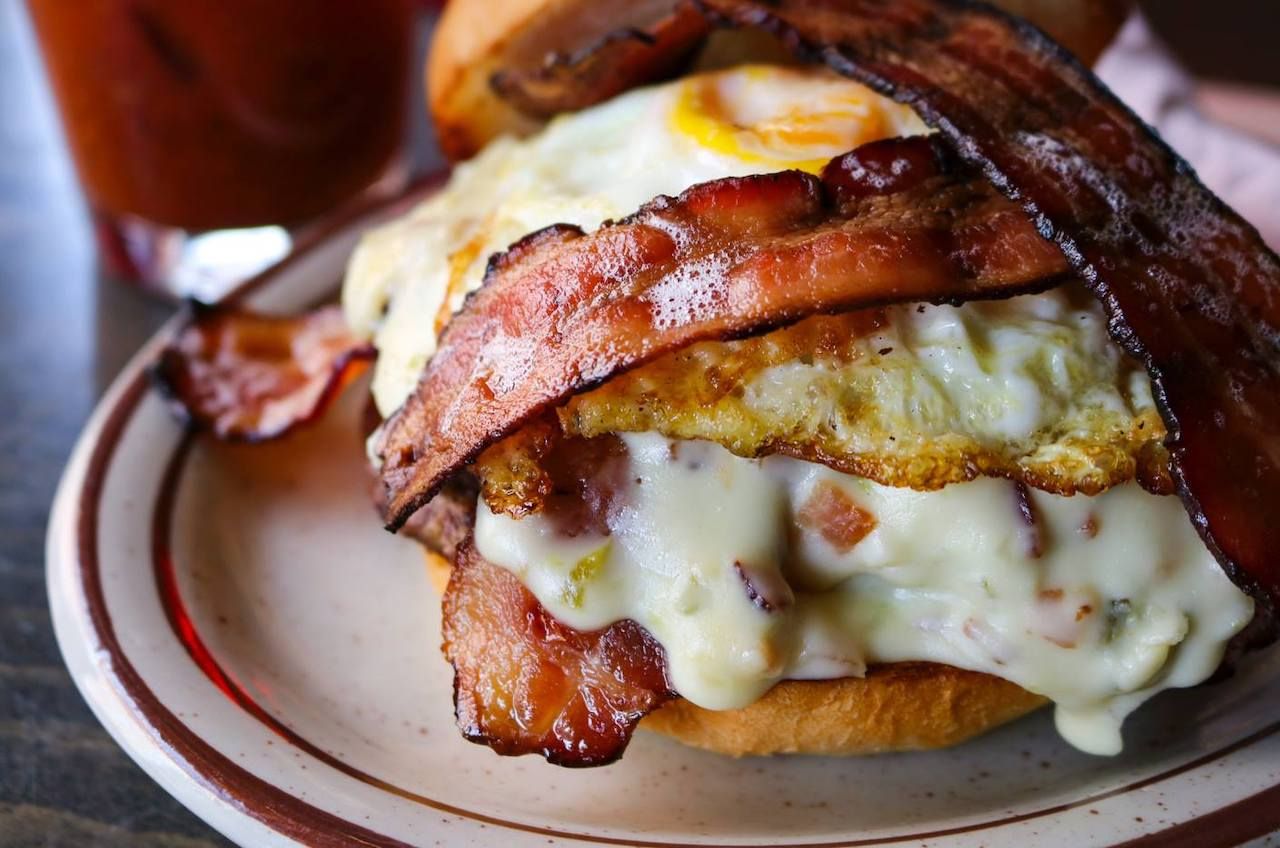 The Cherry Cricket $$ — A bar that stands out for its casual feels in the otherwise ritzy Cherry Creek neighborhood. The Cherry Cricket serves the best burger in the city. Period. Since it opened in 1945, the Cricket has been a diner, a seedy dive bar, a beer bar owned by Denver’s first beer pub, and a spot where national TV show hosts go when they want a good burger. Now it’s a little bit of all of that, with a solid happy hour to boot. 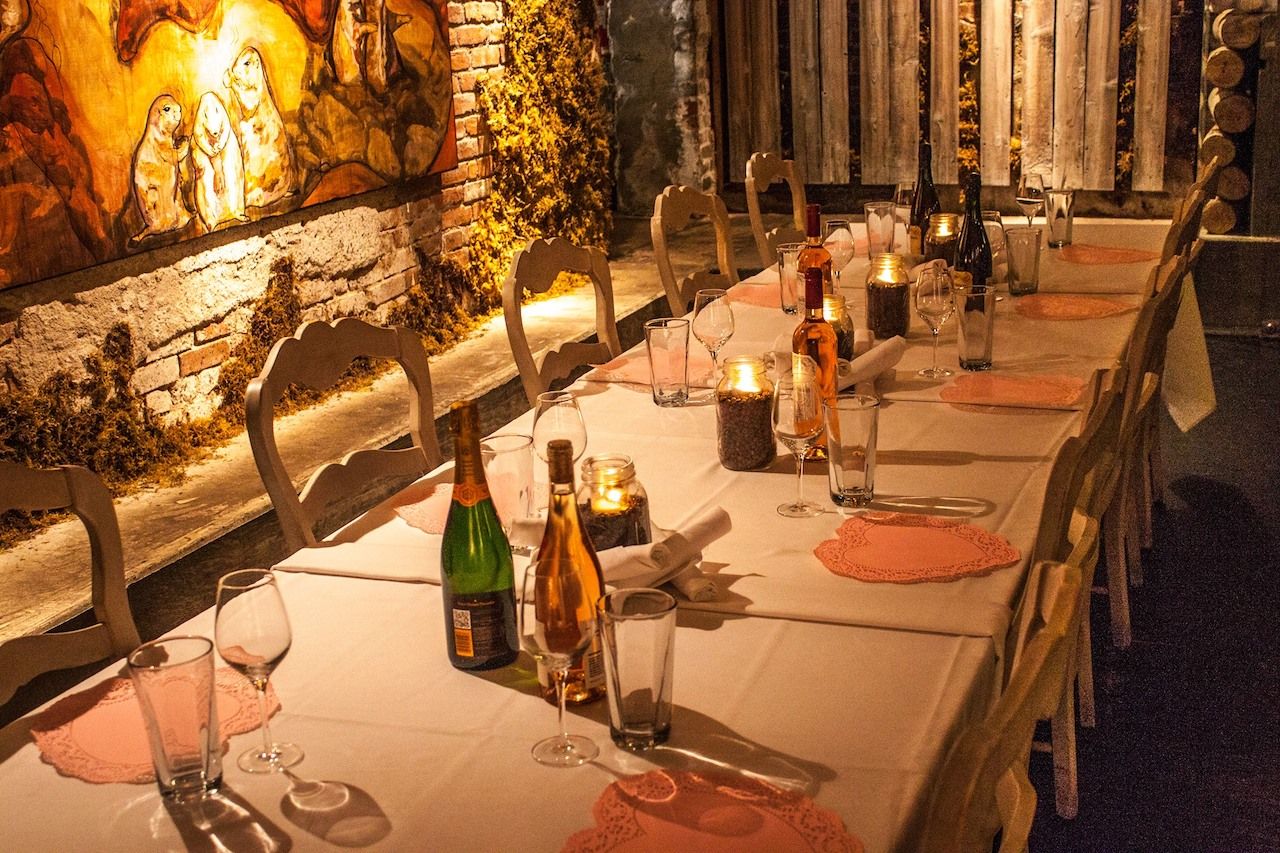 Beatrice & Woodsley $$$ — A restaurant that makes you look like you know how to plan a night out no matter who you’re trying to impress. The food trends local, with plenty of vegetarian and plant-focused dishes, and the decor is upscale woodsy. The cocktail menu has movie-inspired names like Butter Beer and That’s So Fetch. Below the restaurant, Beatrice & Woodsley has a full-on wine cellar. Reservations are strongly suggested, and their weekend brunch is the neighborhood’s best.

The Hornet $$ — Restaurants along South Broadway come and go, but The Hornet has been a staple since 1995. Its menu focuses on modern American dishes like bourbon chicken as well as burgers, sandwiches, and burritos. The food is complemented by a cocktail list with house-infused spirits and local options. This stretch of South Broadway is a hub for the local music scene, and The Hornet is where locals go to loosen up before a show. 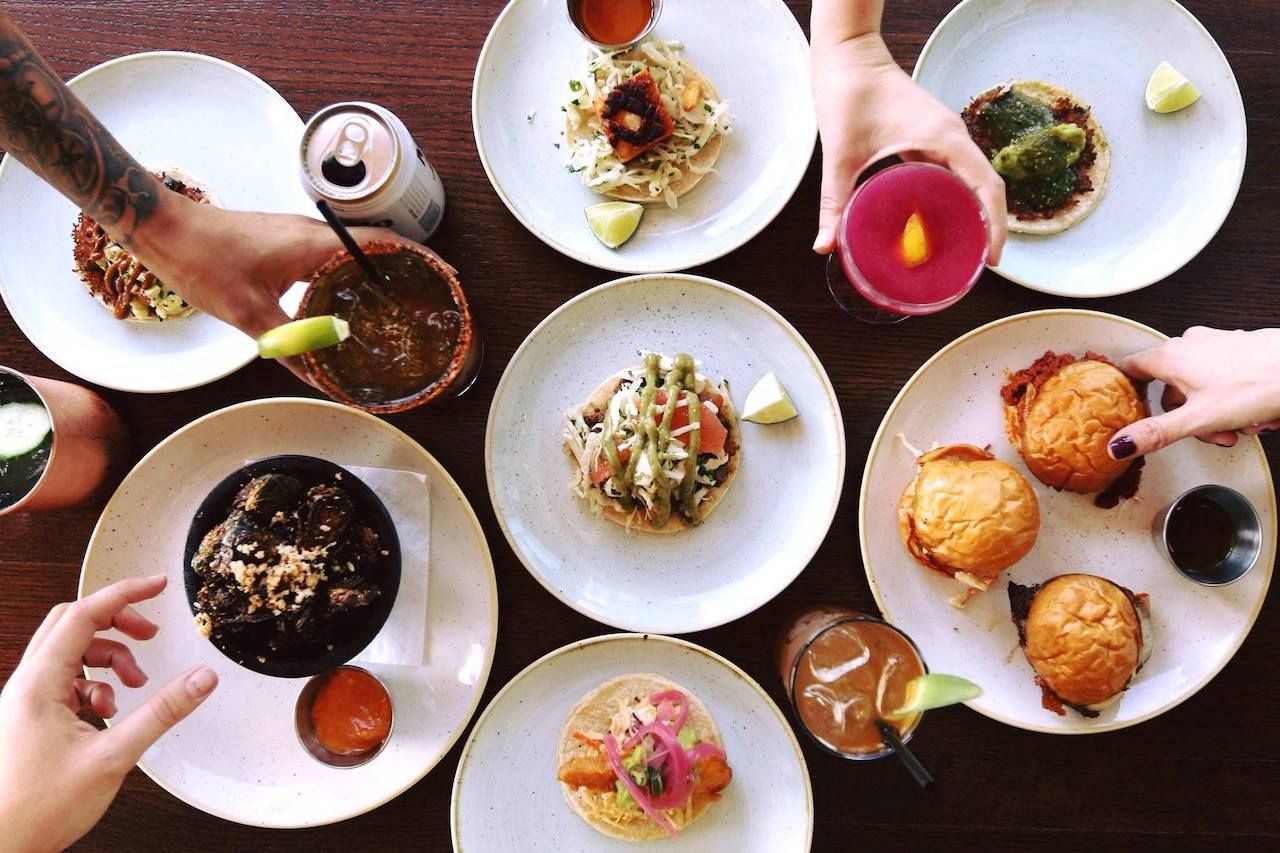 Tacos Tequila Whiskey $ — One of Denver’s most popular places for tacos, Tacos Tequila Whiskey started as a food truck and now has three brick-and-mortar locations in Denver. It serves Mexican street food in a sit-down setting with small-batch tequila and whiskey. The spot really nails its namesake food and beverages, and it’s a solid place to kick off a night.

Pete’s Kitchen $ — A diner open 24/7 that’s built for people watching, Pete’s Kitchen specializes in Greek food. Cooks shave gyro meat off the bone to order, and the location on East Colfax Ave ensures the place is never lacking lively characters. This spot fills up with partiers from all over the city looking for some sustenance after the bars close at 2:00 AM.

Watercourse Foods $$ — Think of the ideal menu item in your favorite restaurant. Watercourse Foods makes it vegan style, and it’s just as good even if you enjoy meat in your meals. For a test, just try the buffalo hot wings. This is a 100 percent vegan restaurant for the masses. 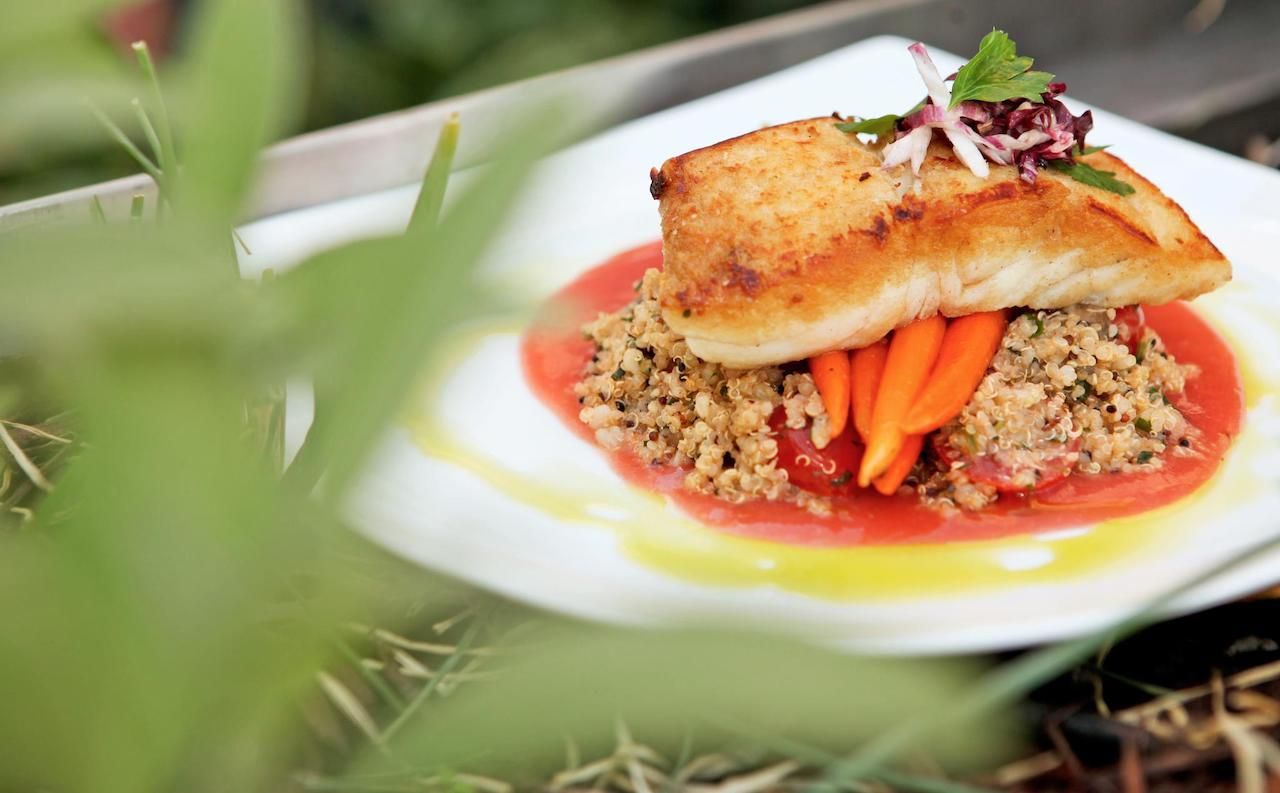 Root Down $$$ — The Highlands’ go-to for upscale, locally sourced goodness. Root Down has two onsite gardens that grow fruit and vegetables that make it onto its organic and seasonal dishes. A long wine, beer, and spirits list is curated to feature producers that have the same sustainability mindset. Perfect for date night or celebrations — just make sure to call ahead for a reservation.

Gaetano’s $$ — Gaetano’s is an old-school Italian restaurant straight out of a movie. It has classic Italian comfort food, a good bar, and shares history with the Denver mob. The food is straightforward and spot on. If there’s one place in Denver to bring the crew to pass a few hours over pasta and wine, it’s Gaetano’s. 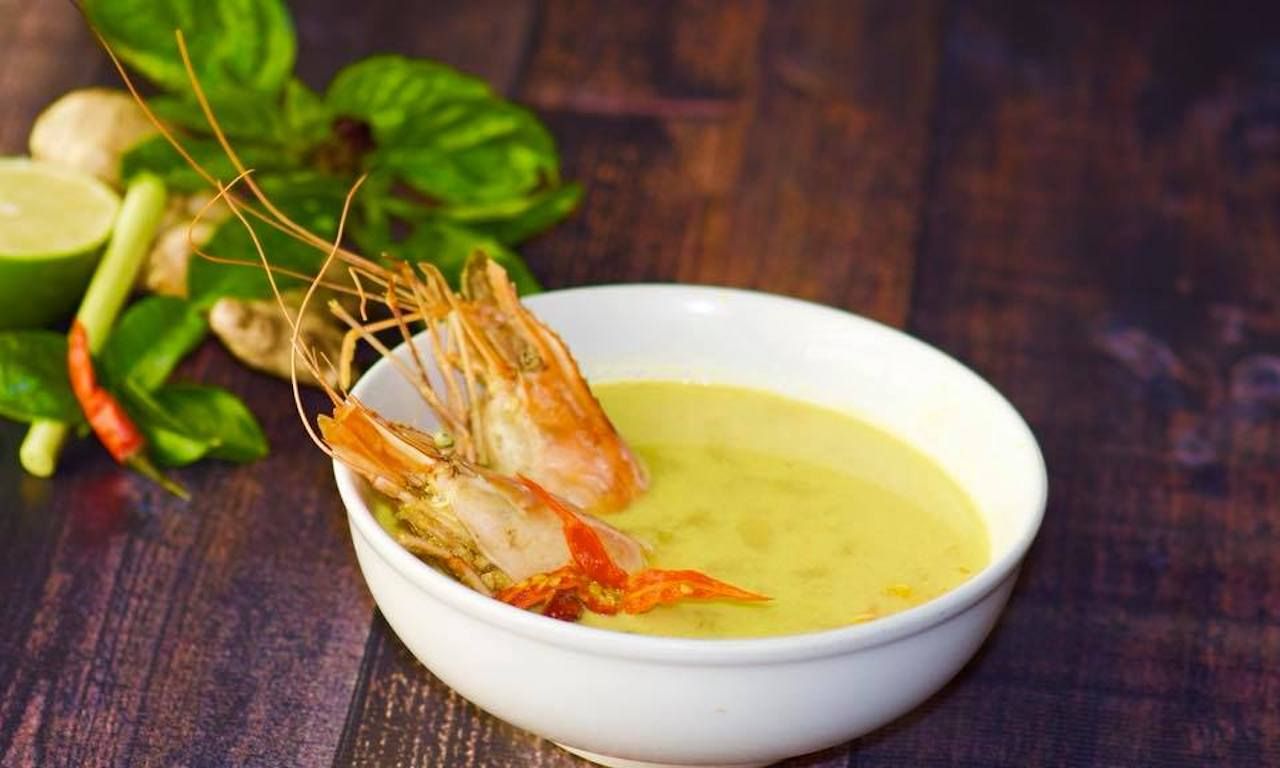 Pho 95 $ — Federal Boulevard is loaded with solid pho spots, but Pho 95 is a standout among the crowd. It has a wide variety of toppings and additions to put in your soup and has its own Man v. Food-style contest: the Pho King Challenge. It’s a bowl of pho with two pounds each of noodles and meat, 200 ounces of broth, and a plate of vegetables. If you finish, you get the meal for free, a Pho King T-shirt and your photo on the (pho-king?) wall. If you lose, you get a Pho King Loser shirt and you have to pay $34.99 for the meal.

New Saigon $$ — A place with more than 30 years of experience serving up classic Vietnamese cuisine, New Saigon has an extensive menu of pork, beef, chicken, lobster, fish, and vegetarian meals. This place can’t be defined by just one dish, so come with friends and try as much as possible — especially the hot pot.

Tacos Marlene $ — Get ready for a line that’s well worth the wait. Tacos Marlene serves Mexican street food at the corner of South Federal Boulevard and West Exposition Avenue. It’s open late, and whether you get the carne asada or tripe tacos, you won’t be disappointed. 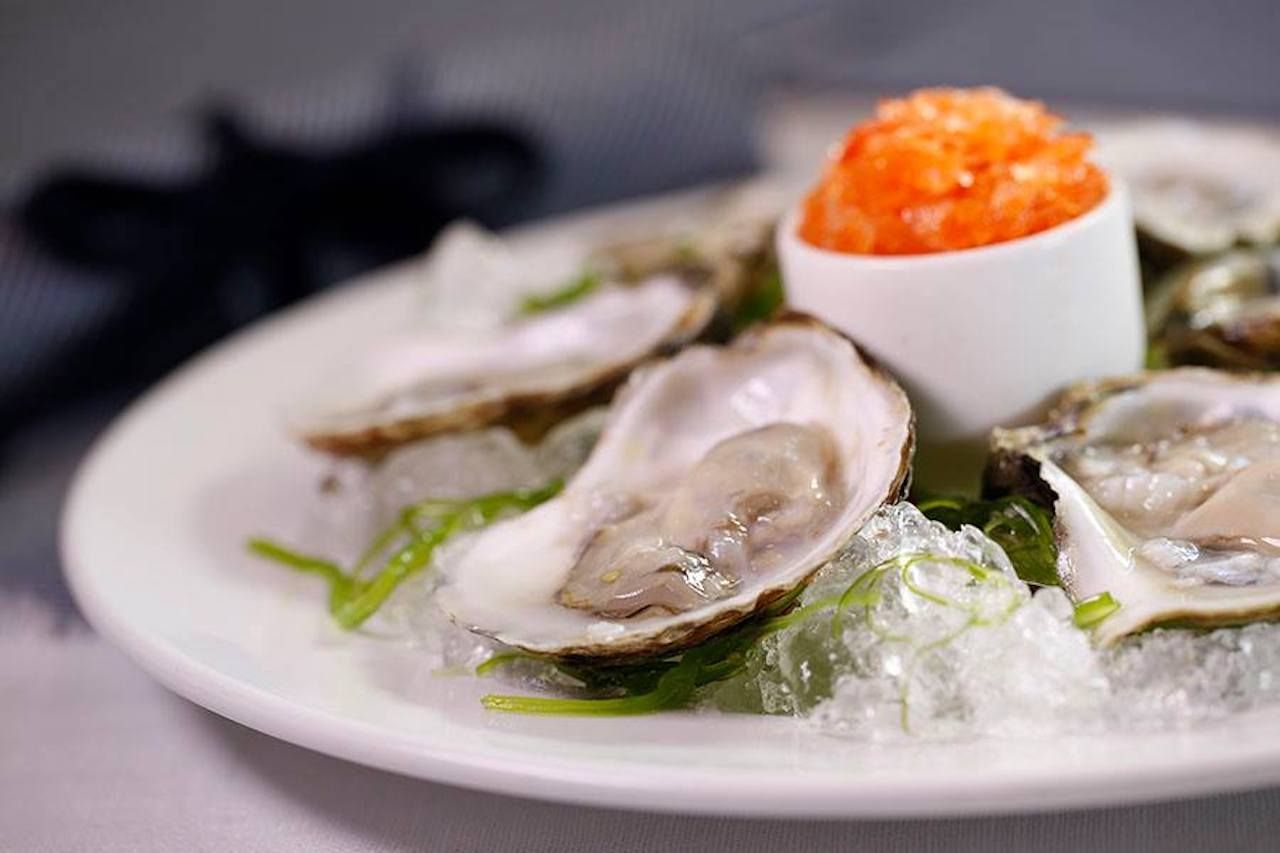 Stoic and Genuine $$$ — Denver isn’t known as a seafood destination, but Stoic and Genuine can change your mind about Mile High seafood. The big claim to fame here is that the fish and oysters are flown in daily from both coasts, and the chefs, James Beard Award winner Jennifer Jasinski and longtime business partner Beth Gruitch, craft an oceanside vibe with their menu. The drinks menu features granitas (semi-frozen fruit sorbets) with or without alcohol. 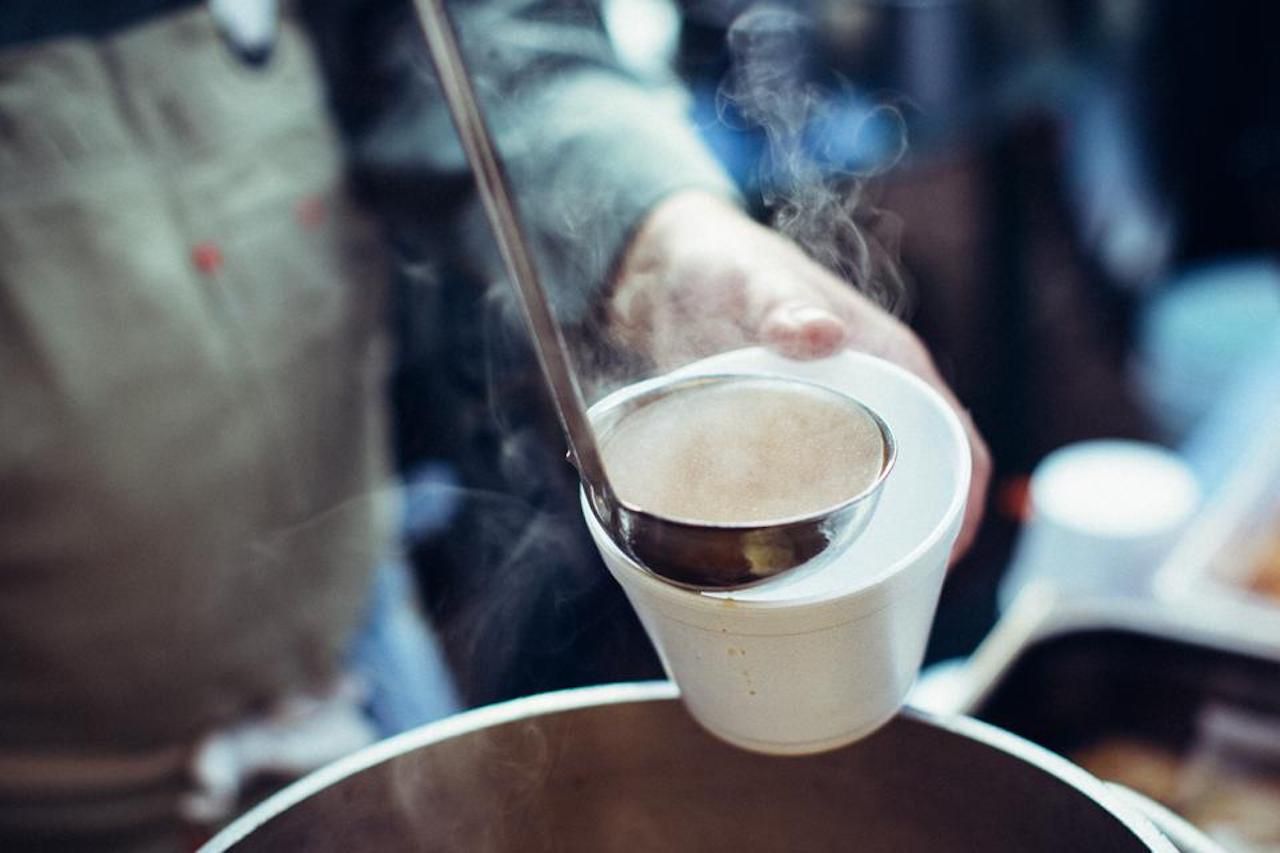 Osaka Ramen $$ — Denver’s best ramen restaurant is located in an obscure RiNo building. Osaka Ramen was opened by Jeff Osaka and has plenty of dishes other than ramen. The latter is what you’re here for, though.

Zeppelin Station $ to $$$ — Zeppelin Station is Denver’s newest food hall. It’s a behemoth of a structure that looks like something out of The Jetsons. The place has both trendy, chef-driven concepts and coworking-style merchant stalls. There are banh mi sandwiches, Indian street snacks, and more. To drink, there’s a bar designed like a European rail car.

The Source Hotel & Market Hall $$ to $$$ — Yes, RiNo has more than one food hall. The Source brings minimalism to the table via an open concept that would make Randy from South Park proud. The space is home to vibrant permanent dining fixtures like Acorn and Comida, and features a large gallery space. In all, 25 food vendors and two breweries operate in The Source. 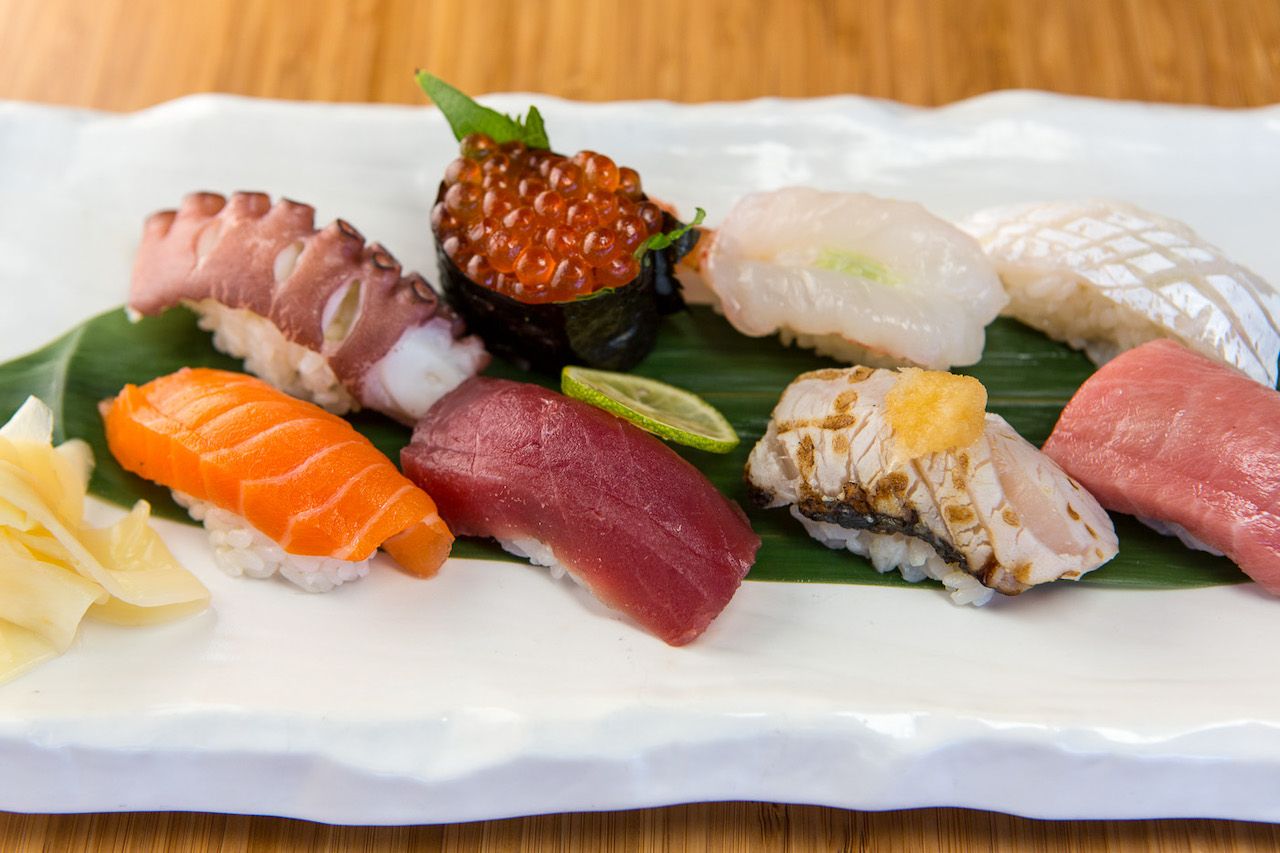 Sushi Den $$$ — Featuring fish sourced directly from the Japanese fish market, Sushi Den is Denver’s best sushi spot. It’s more than worth getting deep into the mostly residential Platt Park neighborhood. Sushi Den is a family-run spot, and the youngest brother lives near the Nagahama Fish Market, where the fish is overnighted from. Get there early if you can’t land a reservation, as this is somewhere that can satisfy your fresh fish desires in a landlocked state.