After spending your first two days in Denver exploring downtown, day three beckons you to push the boundaries a bit — geographically, physically, and spiritually. Those mountains on the western edge of town aren’t just for show, after all, and today we’re getting up there before saying goodbye over a final craft cocktail. 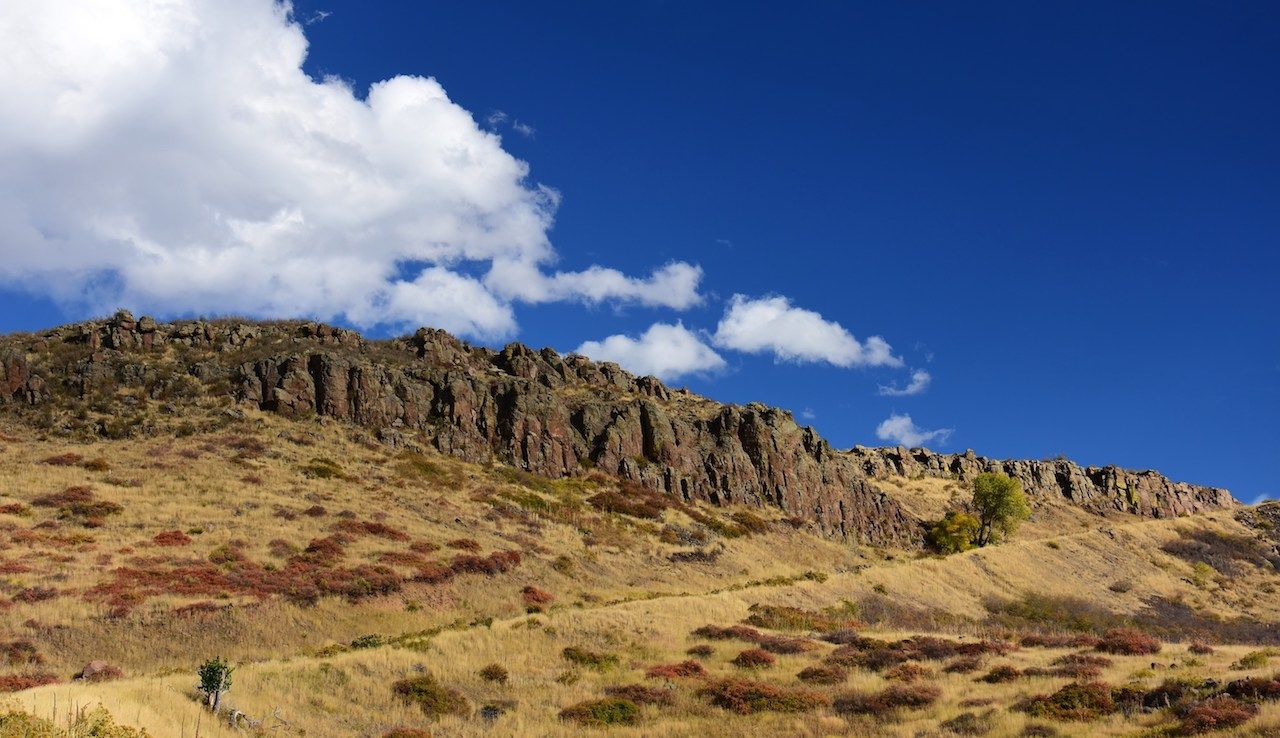 North Table Mountain Park sits just outside of Golden, a town on the edge of the Denver metro area. Hiking trails pick up from the main parking area, which you can reach by taxi or rideshare if you don’t have a rental car. The light rail service gets you to the JeffCo Government Center station just outside Golden. From there, it’s a short Uber to the trailhead. Go all the way around the 8.3-mile North Table/Rim Rock Loop or keep it shorter by ducking off onto the Tilting Mesa Trail. Trails are well-maintained and relatively easy, though you’ll climb and descend about 1,100 feet on the full loop. Plan your route in advance and bring plenty of water, snacks, and sunscreen.

Lunch with a view 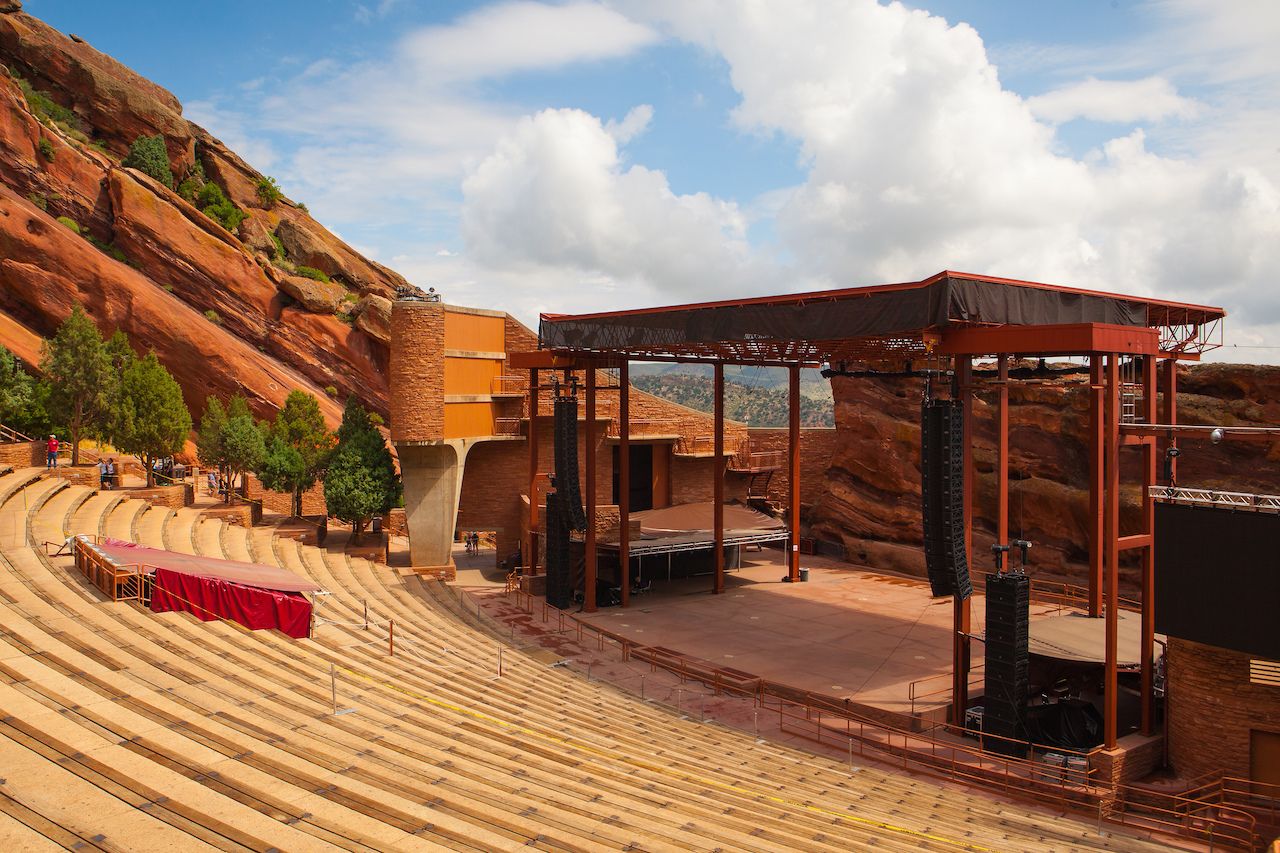 Red Rocks Park and Amphitheatre is best known for hosting unforgettable concerts, but the space is far more than just a music venue. During the day, runners and yogis take to the theater’s tiered bleachers to exercise while hikers and bikers explore the surrounding trails. You can do any or all of these activities, but be sure to top it off with a meal at the Ship Rock Grille. You’ll dine casually over views of the giant rock formations and the hillsides beyond them in a quiet setting removed from any city noise at all.

A visit to the beer factory 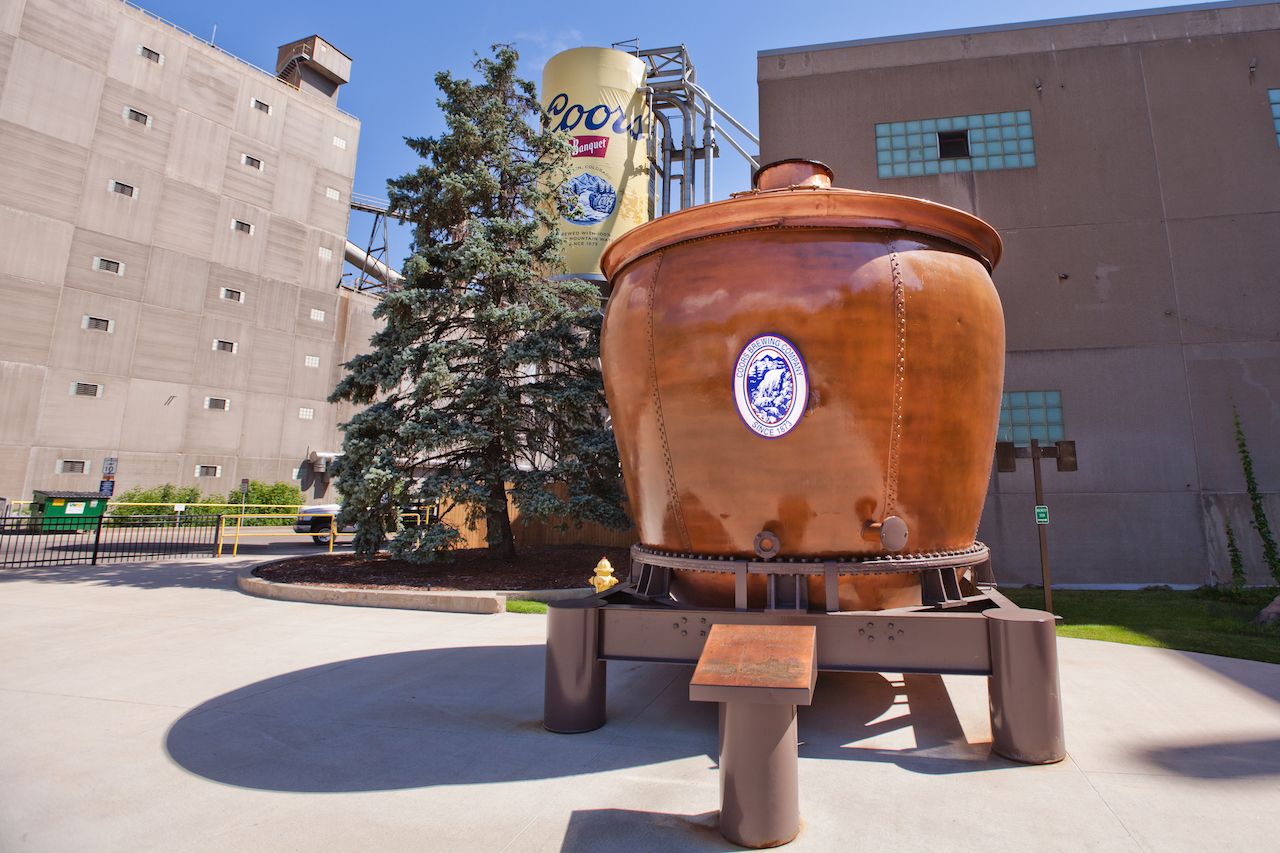 Hikes and scenic views aside, Golden is perhaps best known as the home of the Coors Brewery. Unlike other massive domestic brewers, Coors brews all of its beer under one roof, and you can tour this giant brewhouse free of charge most days of the year. You’ll pass by the facility’s production rooms, taste beer straight from the production line, and finish with up to three free beers in the onsite taproom. No driving or biking after drinking — call yourself an Uber. 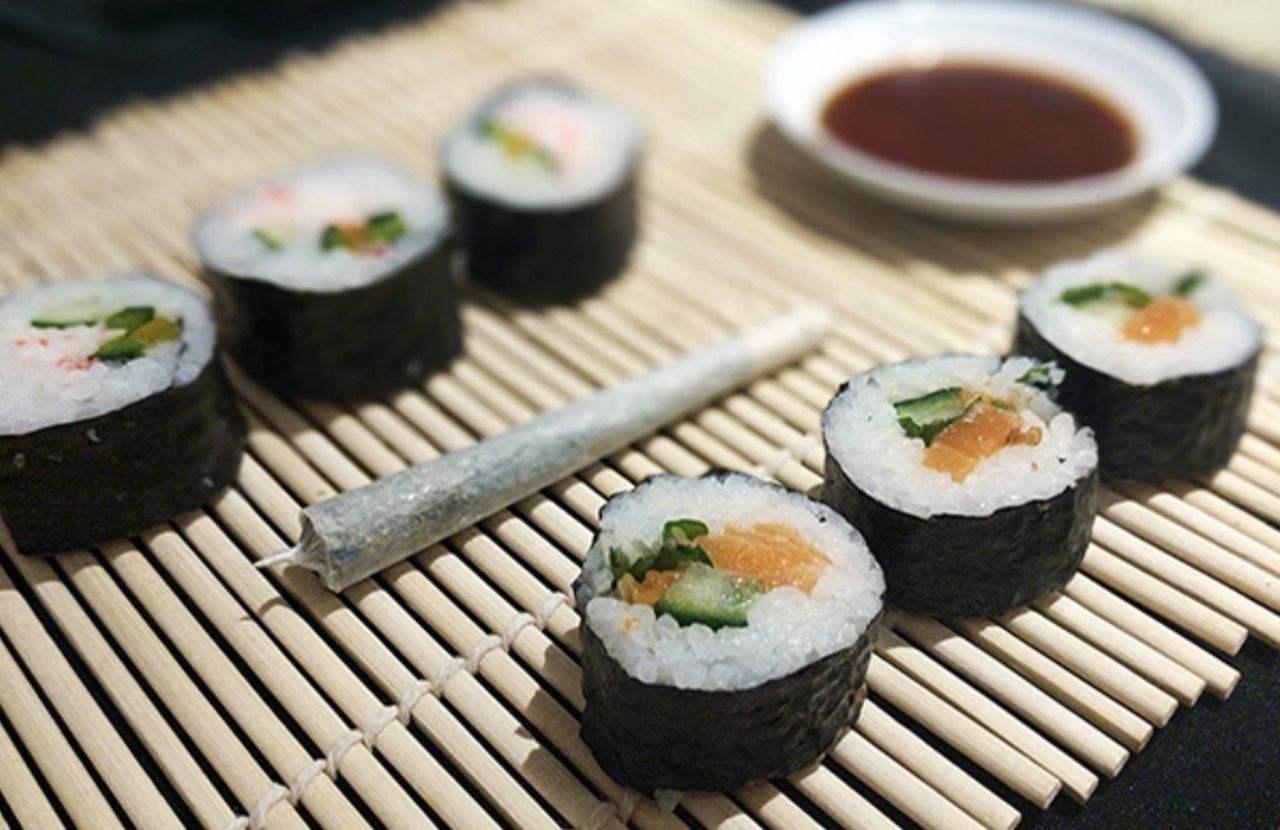 Adventure comes in all shapes. Case in point: the sushi and joint rolling class from My420Tours. You’ll meet up with a crew of enthusiasts in an east Denver warehouse in the early evening, where a guide that looks like he just fell off a Phish tour bus will walk you into a closed room in the back of the building. On the table inside, a grinder and a pack of rolling papers are set at each seat. You provide your own weed, a task impressively easy to handle in this city, and the night begins with a ‘Professional Joint Roller’ walking you through the finer points of a pinner. Then everyone crowds onto a party bus conveniently stationed just outside in the parking lot and lights up all at once. Giggling ensues. Then you head back inside, where the rolling papers have been replaced with nori and several cuts of raw fish. The joint master gives way to a sushi chef who guides the class through the process of putting together their own sushi rolls — just as the munchies begin to set in. 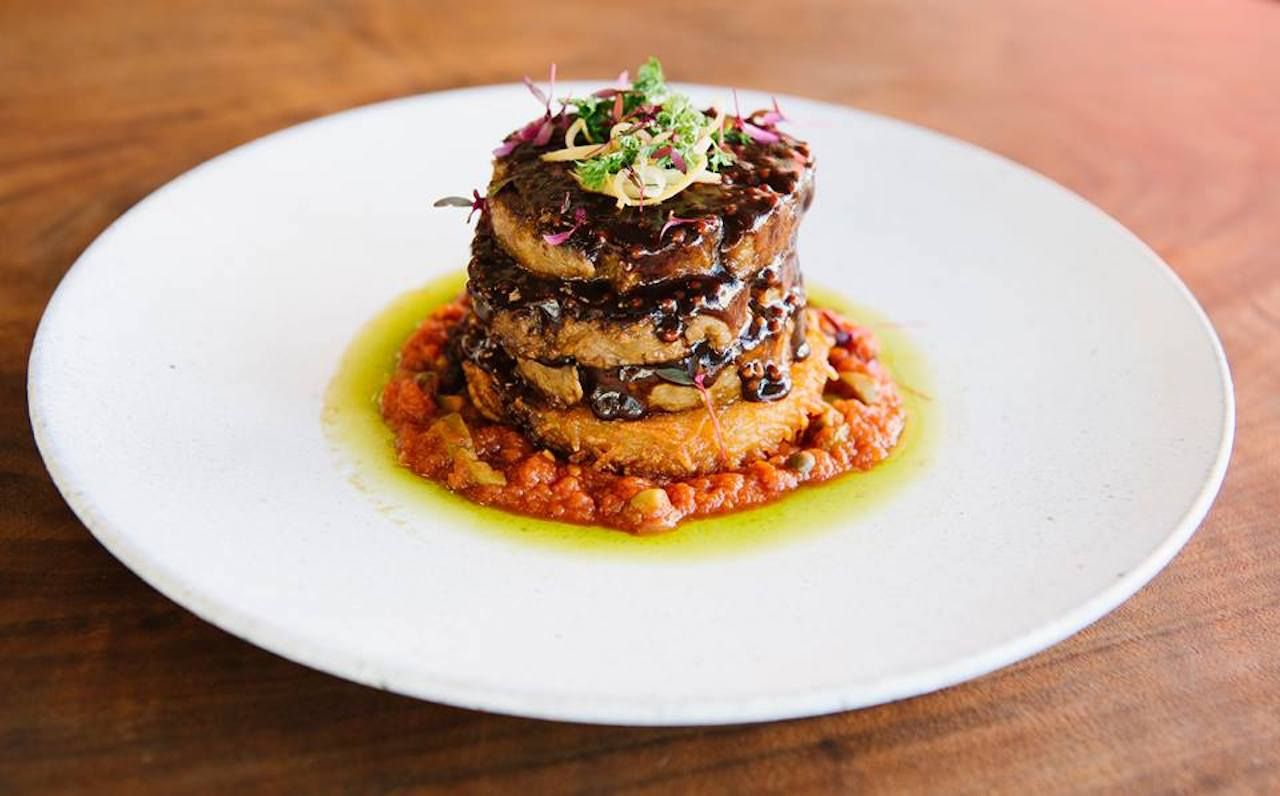 You can still partake in green goodness even if cannabis isn’t your jam. Urban Farmer, inside the Oxford Hotel downtown, focuses on the source of the traditional chophouse concept — the farm itself. The meat dishes and their vegetable counterparts are sourced from farms in the area, highlighting Colorado’s rising Slow Food movement. The restaurant partners with Scraps, a bicycle-powered compost service, to dispose of any waste, making the operation clean from top to bottom. Plus, since you’re already in the Oxford, there’s no good reason not to sneak across to the Cruise Room for a high-end tipple in Denver’s original Prohibition-era speakeasy. 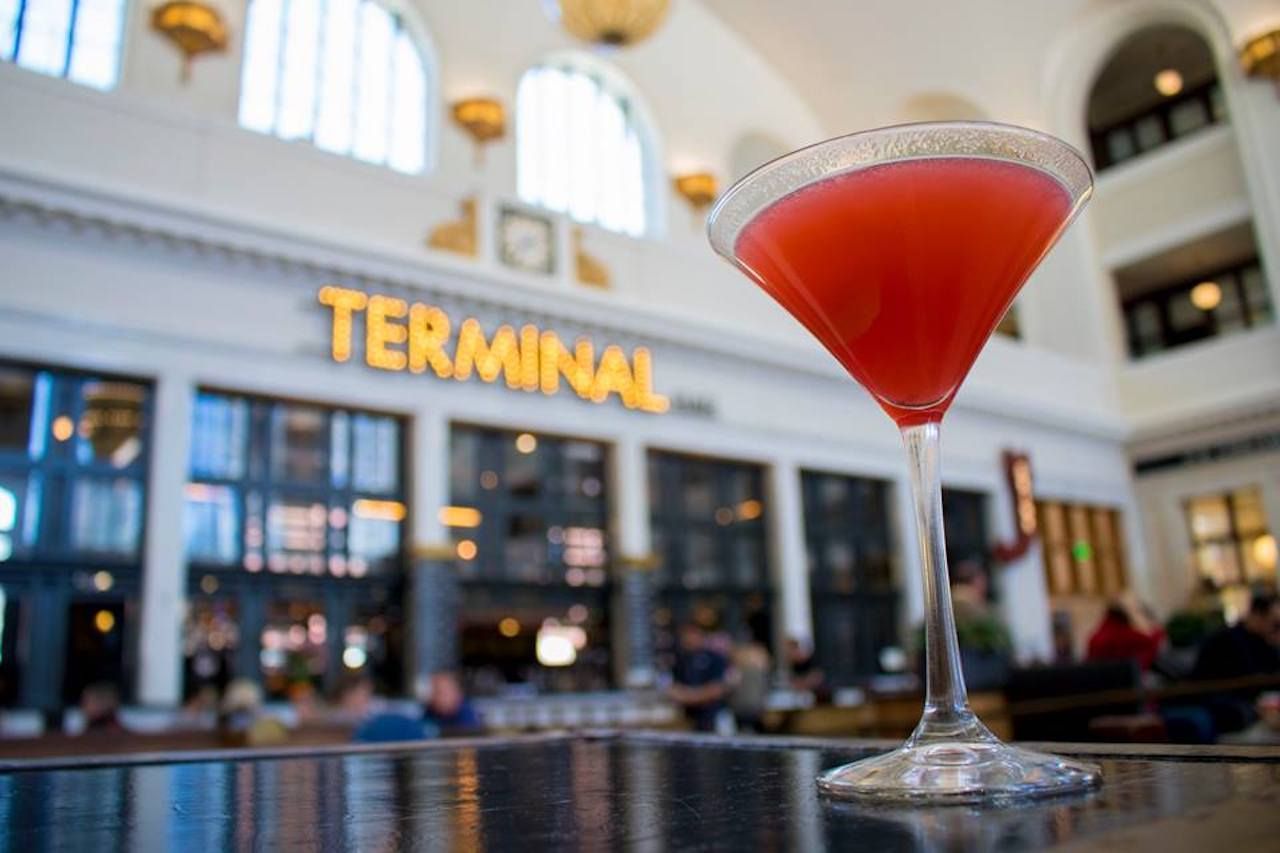 The recent remodel of Union Station flipped any traditional sense of a train depot and transportation hub onto its head. This iconic downtown structure isn’t just a place to pass through on the way to where you’re going, it’s a place where you actually want to spend time. Before jumping on the train back to the airport, stop into Terminal Bar for a goodbye cocktail or craft beer. The food in the station is on point, and there are even shuffleboard tables if your crew needs to settle any last-minute competitive disputes.