Denver is a patchwork of 78 neighborhoods, as distinctive now as ever due to the city’s rapid growth over the last 30 years. Among the most modern are LoDo and RiNo, defined by brewpubs, food halls, and new high-rise apartment buildings. There are also the cozy yet hip neighborhoods of Washington Park and Platt Park, as well as the rapidly evolving Highlands, the hottest and busiest neighborhood in town. No matter what you like, you’re bound to find a spot that resonates with you on this list of the best neighborhoods to check out in Denver. 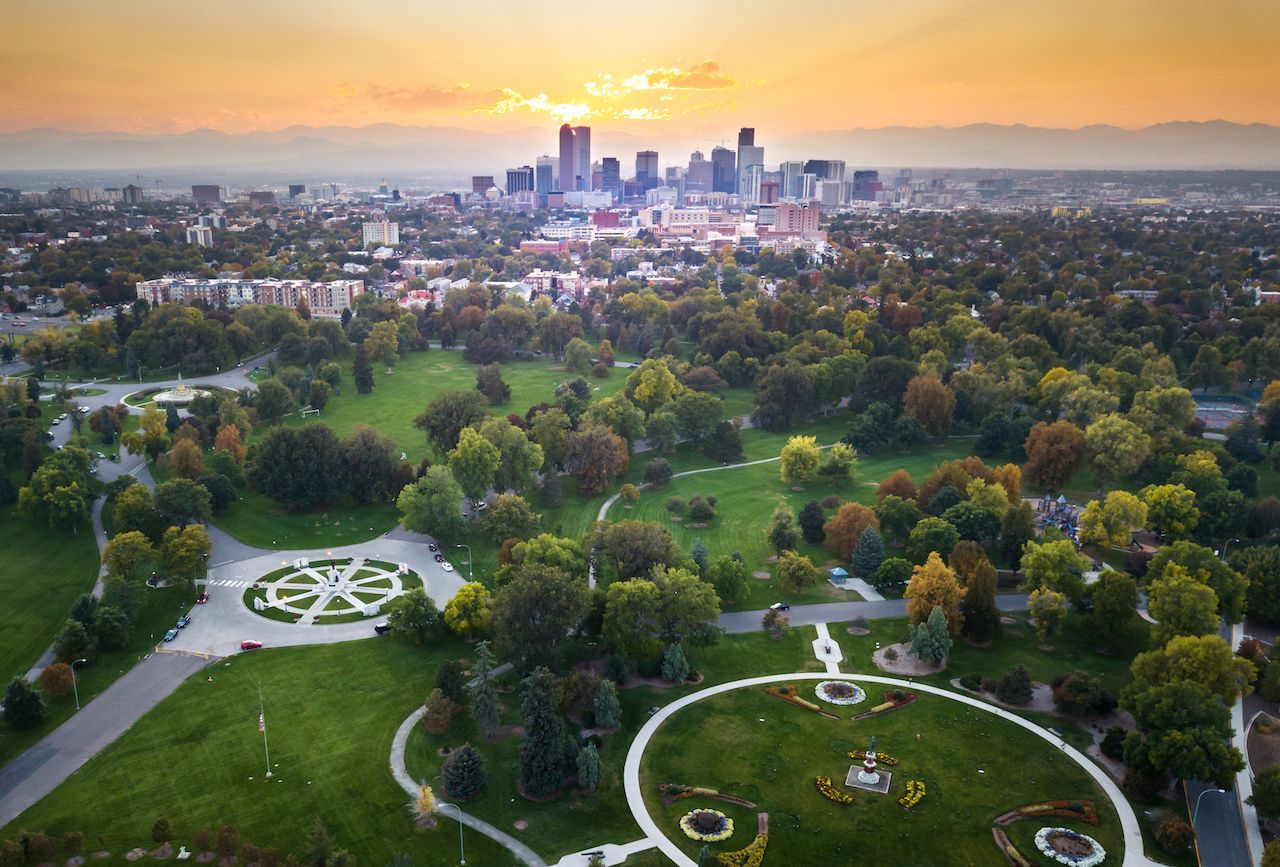 5 Points — 5 Points is the home of jazz culture in Denver and one of the oldest neighborhoods in the city. The area has grown and become very trendy, but despite the constant evolution, it still maintains much of its classic feel. 5 Points plays host to jazz festivals and street parties throughout the summer and offers a collection of cafes, clubs, and great museums. Drop by Coffee at the Point for a cuppa and conversation before meandering through the Black American West Museum, past the historic Cervantes Masterpiece Ballroom. 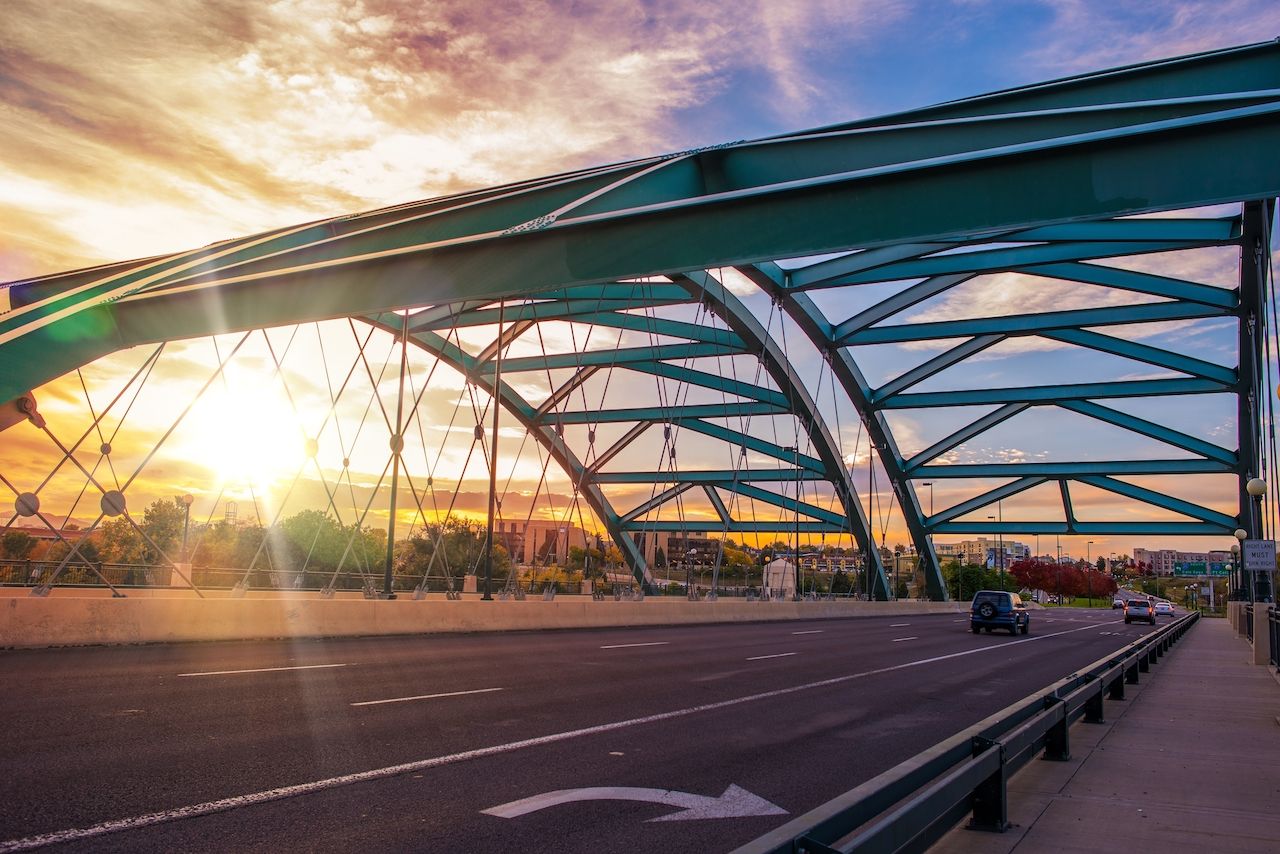 Highlands/Berkeley — Denver’s hipster hub offers a bustling bar scene along Tennyson Street and no shortage of farm-to-table dining options. This area, formerly known as the North Side, sits just west of the Platte River and downtown and is easily accessed by bike, car, or bus. If in town for only one night, the Highlands is the place to spend your time. Try dinner or weekend brunch at Linger, walk your way through the streets of LoHi (lower Highlands), and be sure to cross the bridge over the Platte River into downtown — it’s one of the best photo ops in the city. 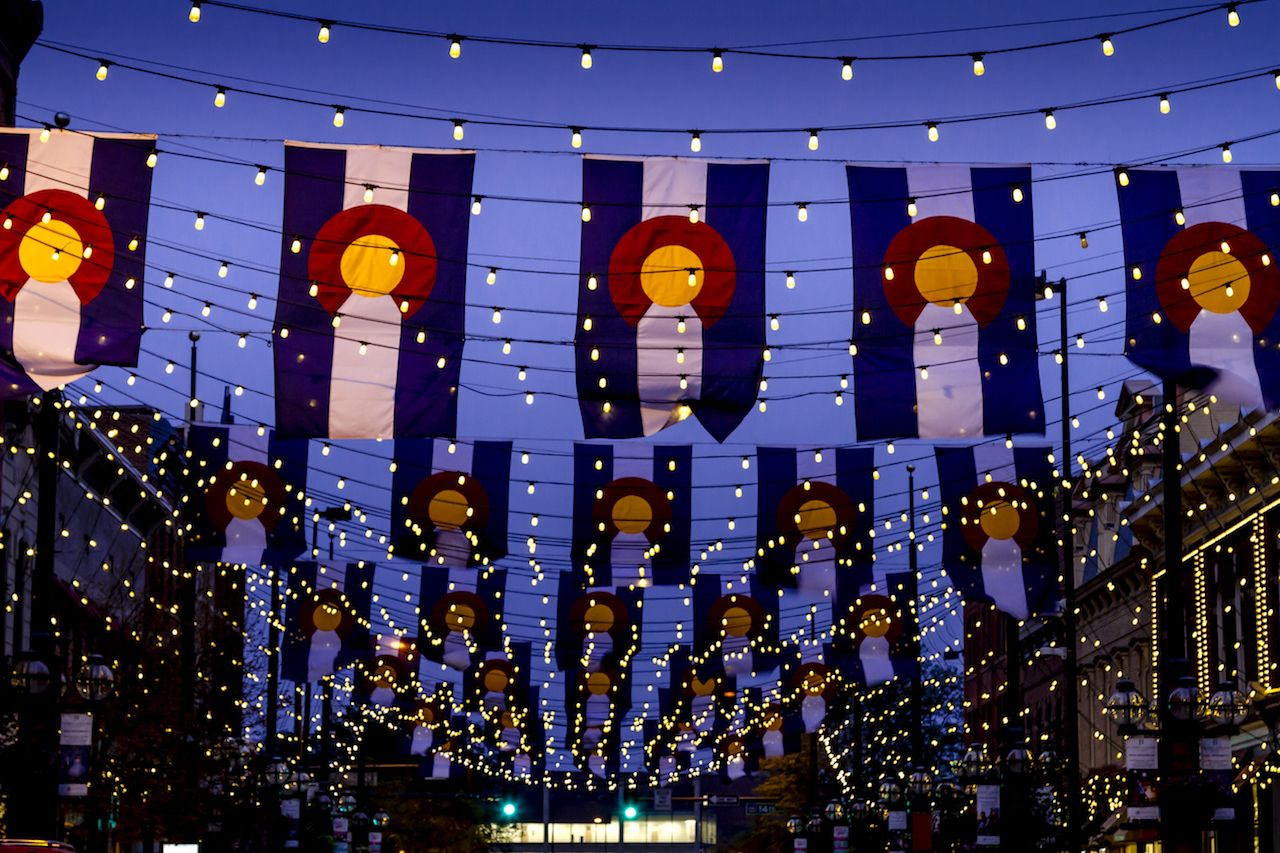 LoDo (lower downtown) and Ballpark — These neighborhoods are full of craft breweries, nightclubs, chic coffee shops, and restaurants. The area is particularly lively during summer with open-air clubs and Colorado Rockies baseball games serving as a constant excuse to party. Rooftop bars are the preferred destination for pre- and post-game hangouts. Live music of nearly every variety is readily available at unique clubs and venues such as Ophelia’s Electric Soapbox and Summit Music Hall.

RiNo (River North) — Galleries, brewpubs, and innovative dining concepts are the highlight in RiNo. Old, large warehouses now converted into hubs for local creatives and entrepreneurs – among them food halls, coworking spaces, and studios – are very common in this neighborhood. Stop into Ratio Beerworks for an original take on local brew and acoustic performances from touring musical artists. For a unique museum experience, check out old train, plane, and automotive artifacts at the Forney Museum of Transportation. 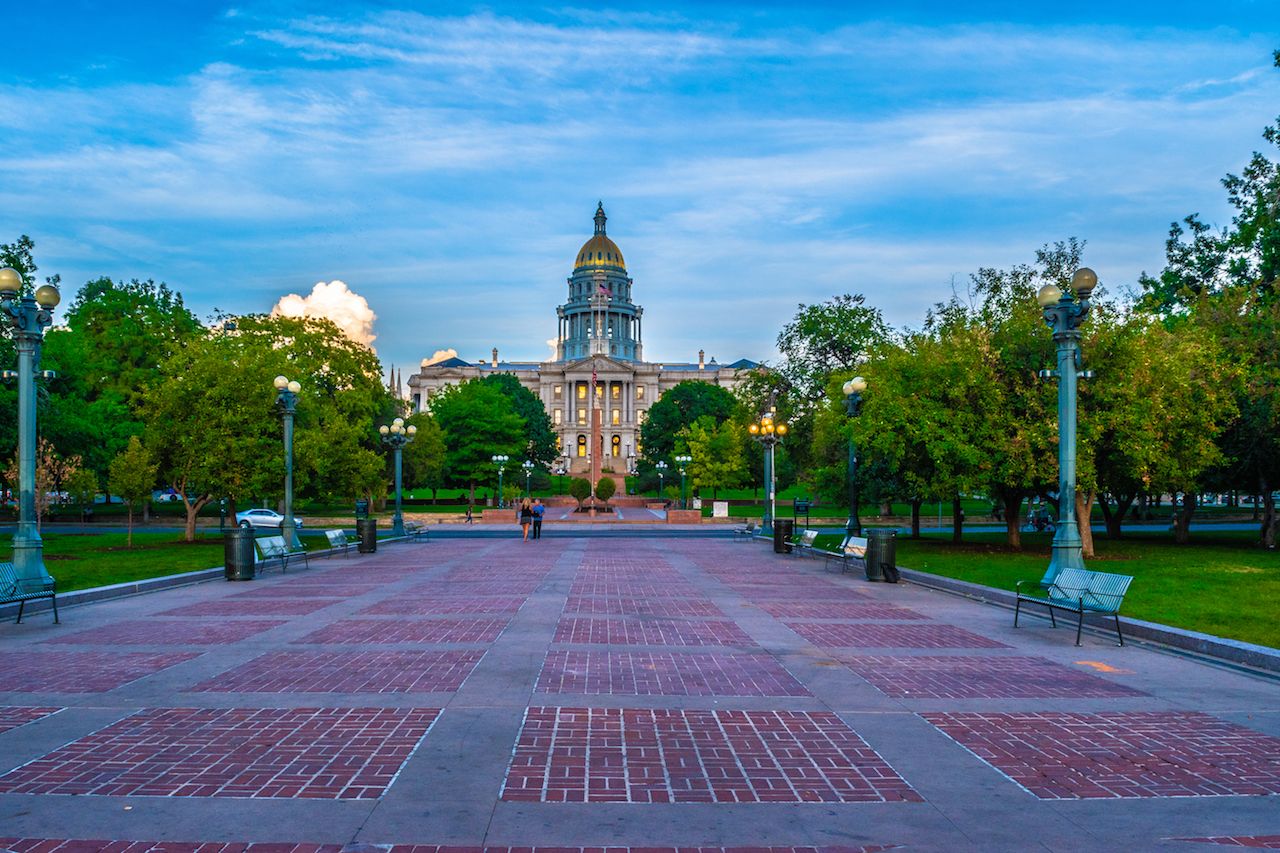 Capitol Hill — Capitol Hill is a melting pot of long-standing restaurants and classic music venues, such as the Ogden Theatre and Fillmore Auditorium, and lively restaurants and shops on “America’s longest street” – the historic Colfax Avenue. Highlights of Capitol Hill include the famed museum and former residence of Titanic survivor and philanthropist Molly Brown and the unmistakable architecture of the Denver Central Library and Denver Art Museum. Bordering Cap Hill are the Cheesman Park and Congress Park neighborhoods, a hub for Denver’s LGBTQ+ community, as well as music fans.

Baker and Washington Park — The Baker and Washington Park neighborhoods, just south of Capitol Hill and downtown, were Denver’s first idea of a suburb. Baker encompasses South Broadway, a popular nightlife area that doubles as a hub for cafe culture during the day. Browse the extensive used book collection at the Broadway Book Mall or park and work on your laptop at Mutiny Information Cafe. No matter the time of day, stop into Illegal Pete’s, home of the best breakfast burrito in town and a large selection of local craft beers. If you’re looking to get outside, Washington Park beckons for a jog, a game of volleyball, or just a casual hang in one of its large open fields. In the evening, head over to Max Gill and Grill or Reiver’s for a casual dinner.