If you have more than 24 hours in Denver, skip the rental car and take the shiny new A-Line train, which runs every fifteen minutes during peak periods and every half hour during slower commuting times, from Denver International Airport into Union Station. Once downtown, you can move about on foot, bike, or cab/rideshare. After you’ve spent day one checking out the major tourist attractions and getting your bearings around town, you’ll be primed for an active day two. This itinerary takes you further outside downtown for a chance to stretch your legs. If it’s warm outside and you’re up for some legit exercise, rent a bicycle for the day. B-Cycle, Denver’s bike-share program, has pickup points throughout the city, including just outside of Union Station and most major landmarks downtown.

Breakfast on the edge 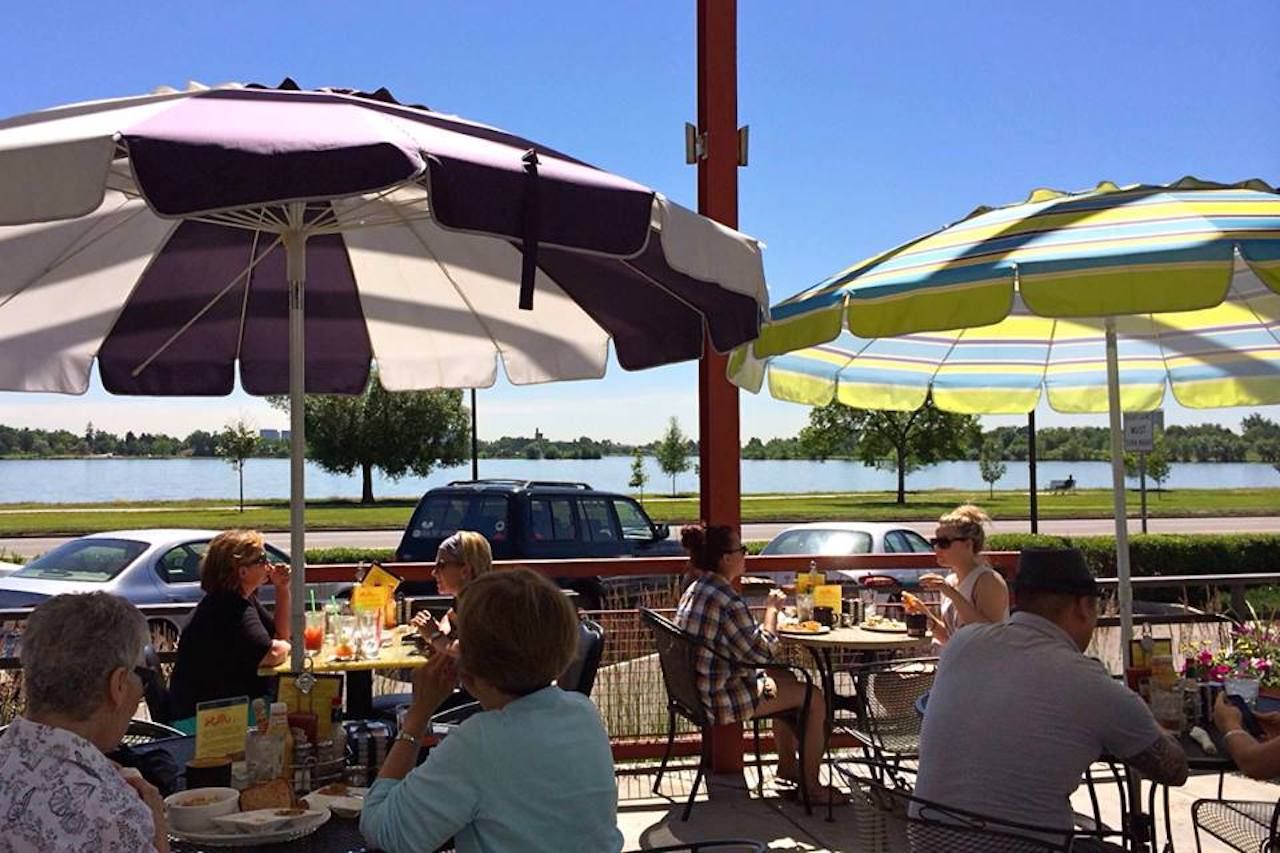 Photo: Rupert’s at the Edge/Facebook

This morning, breakfast comes with a lakeside view and, for those traveling by bike, some fresh air and kickass vistas on the way to the restaurant: Rupert’s At The Edge. Its huevos rancheros and other southwestern breakfasts are among the best in town — just make sure that someone in your party orders extra potato cakes with their meal to pass around.

For those wanting to work for their brekkie, a 20- to 25-minute bike ride on the mostly flat trails and bike lanes takes you from downtown to the restaurant. Hit the South Platte River Trail and the river overpass just south of I-25. There, you’ll cross and loop around the Denver Broncos’ stadium to 17th Street. Continue west for about a half mile until you reach Sloan’s Lake Park. Stop here and take a photo of the skyline behind you and mountains in front — two of the most beautiful views anywhere in the city on a clear day. Breakfast awaits just across Sheridan Blvd from the park.

Channel your inner child by the river 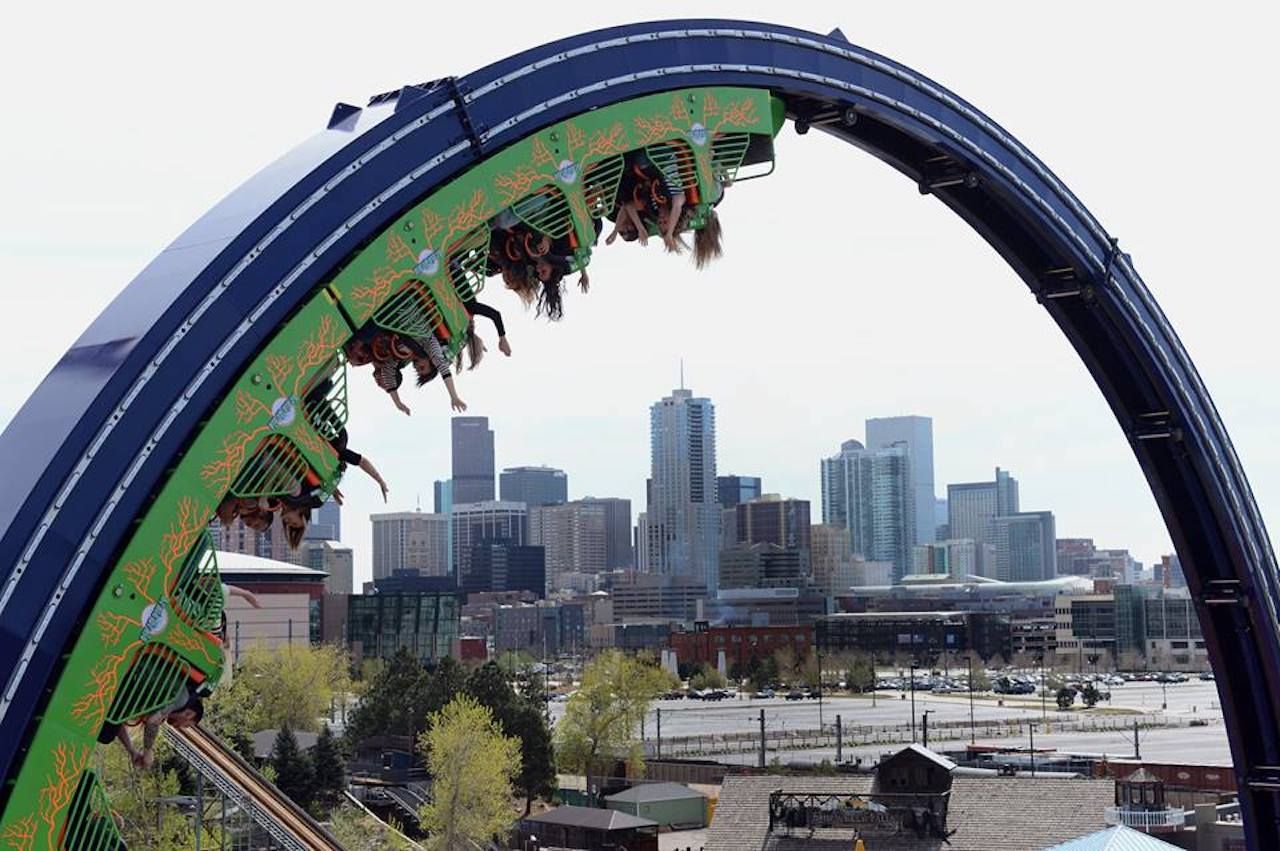 After breakfast, pedal or hop in the car back towards the river (it’s a little too far to walk). If you’re with kids, the Children’s Museum of Denver is nearby and offers a collection of experiential exhibits that are super entertaining, even for the adults. Another option is the Downtown Aquarium, home to exhibits and films showcasing marine wildlife from North America and beyond. The aquarium sponsors a number of conservation programs including Ocearch, Wildlife Alliance, and The Ocean Project. Whether you have children or not, it’s also definitely worth hitting up Elitch Gardens Amusement Park — a local favorite right in the middle of downtown where you can pass the afternoon riding roller coasters, playing games, and chowing down on circus food. The park served a short time under the Six Flags banner but is now back to its roots as a Denver institution. 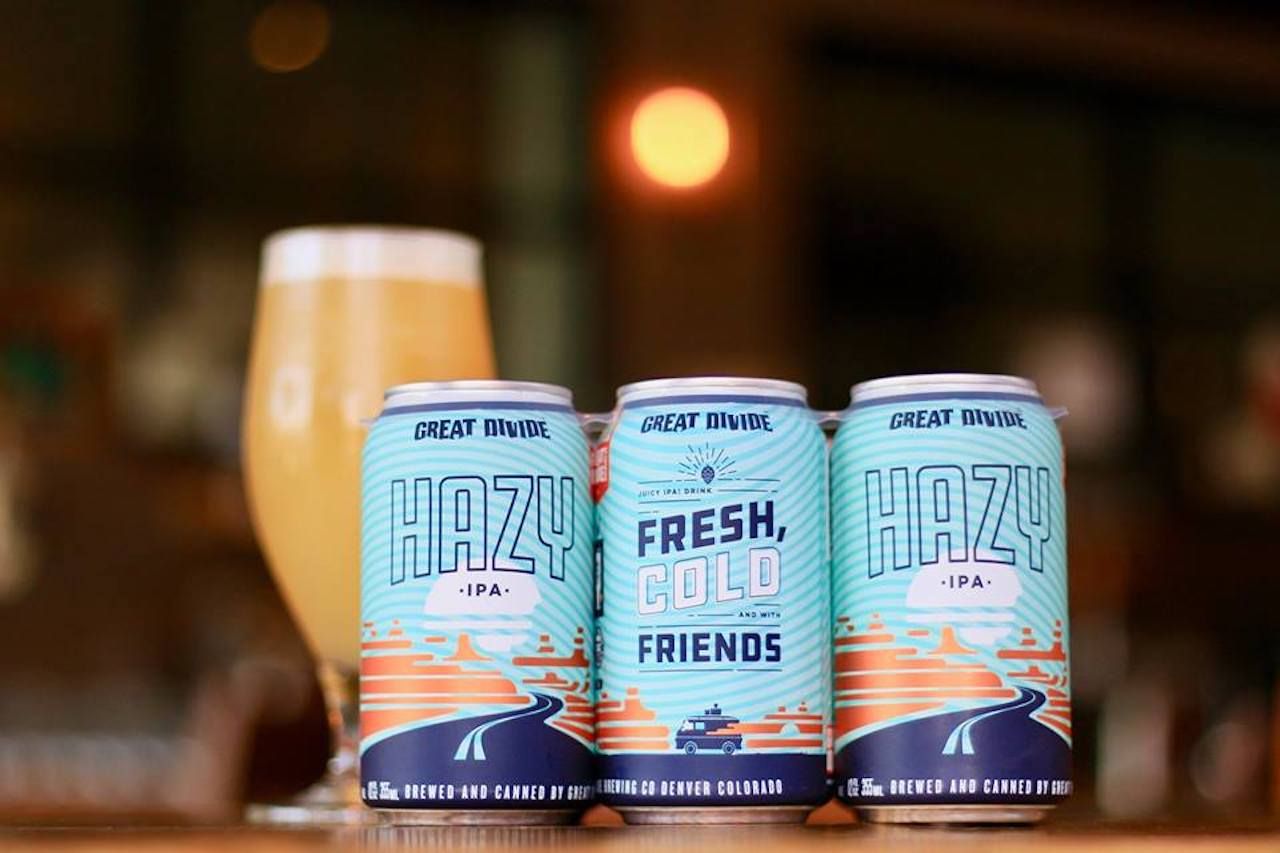 The brewery count in Denver trailed off in 2017 somewhere around 67, when many Denverites gave up tallying after several years of constant new openings. While the actual number is way higher, all you need to know is that Denver is a beer town. Nowhere is the city’s sudsy fascination more apparent than in the RiNo and LoDo neighborhoods, an easy bike or drive from the riverfront or about a 30-minute walk. Once in the area, dozens are doable by foot — no drinking and driving, please — including staples like Great Divide Brewing Company and newcomers such as Our Mutual Friend Brewing. Check out the Denver Beer Map to plan your route. One must-do is Wynkoop Brewing, the city’s first brewery, started in 1988 by a team that included future Denver Mayor and Colorado Governor John Hickenlooper. If hunger sets in, note that state law loosely requires breweries to offer food or catering. Those that don’t have full-service kitchens regularly have food trucks parked out front to order from and eat inside.

Great food and great music to wrap up the night 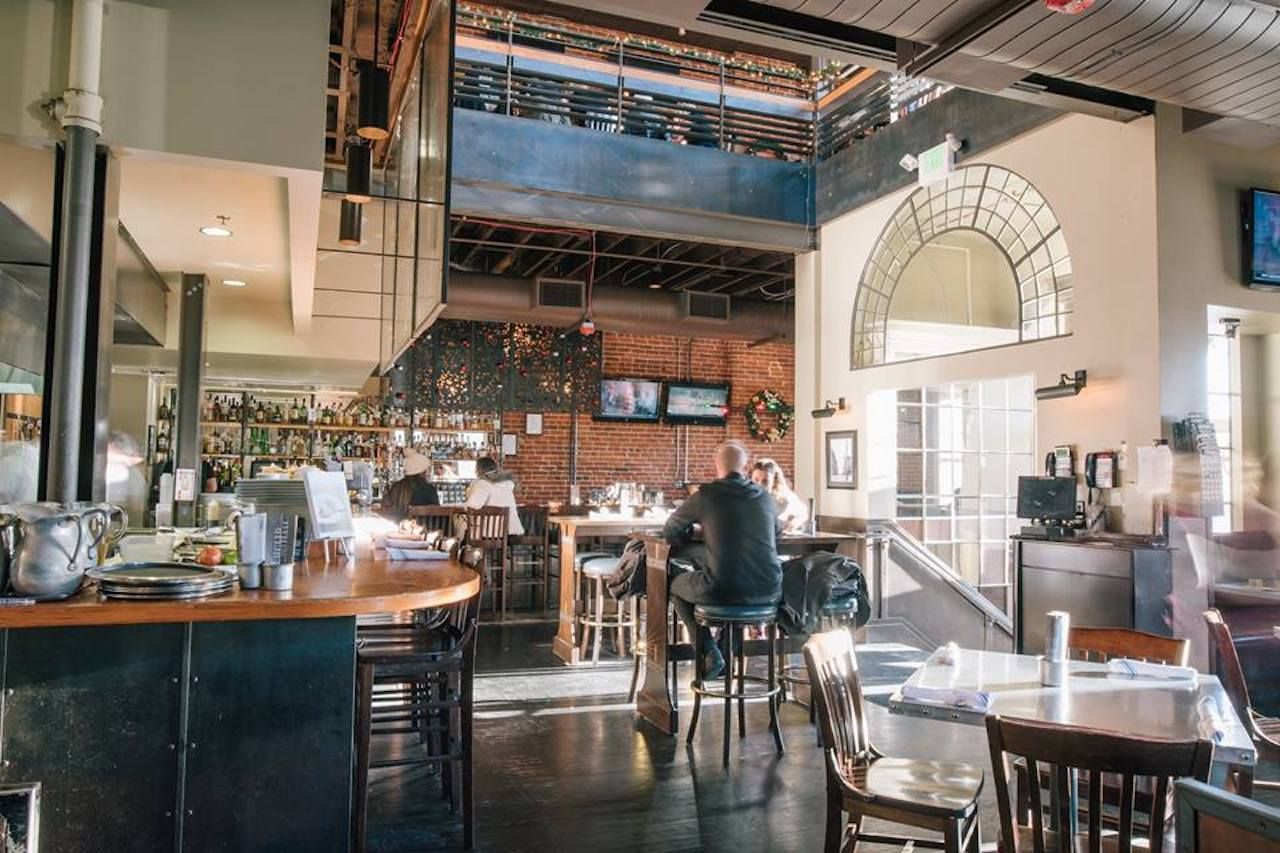 Denver’s nightlife scene is casual, approachable, and early (the outdoorsy lifestyle tends to put locals out on the town at very reasonable hours). At Ophelia’s Electric Soapbox, take in dinner and a show simultaneously. The menu is laid-back, driven by burgers and sandwiches along with what the chef has appropriately dubbed “noshes.” Tables are set theater-style overlooking a large stage that plays host to musical performances. If you prefer to do supper in peace and quiet, dine at nearby Euclid Hall or CRU Food & Wine Bar on Larimer Square and take in a show later at the Denver Performing Arts Complex. The multiple venues onsite offer nightly shows of nearly any variety with the Colorado Symphony, Colorado Ballet, and Opera Colorado as resident organizations. After the show, head across downtown for a nightcap at Green Russell. You’ll feel like a booze runner during Prohibition in this trendy spot, accented by the fact that the place only accommodates groups no larger than six.

If you have one more day to spare in Denver, check out our guide for day three, which will take you farther afield into those mountains.