Festivals are a big deal in Denver — so much so that you’re likely to see the term precluded by almost any activity imaginable from music to beer to biking. Colorado’s 300 days of sunshine provide the perfect backdrop to draw locals and visitors to these exciting annual events. 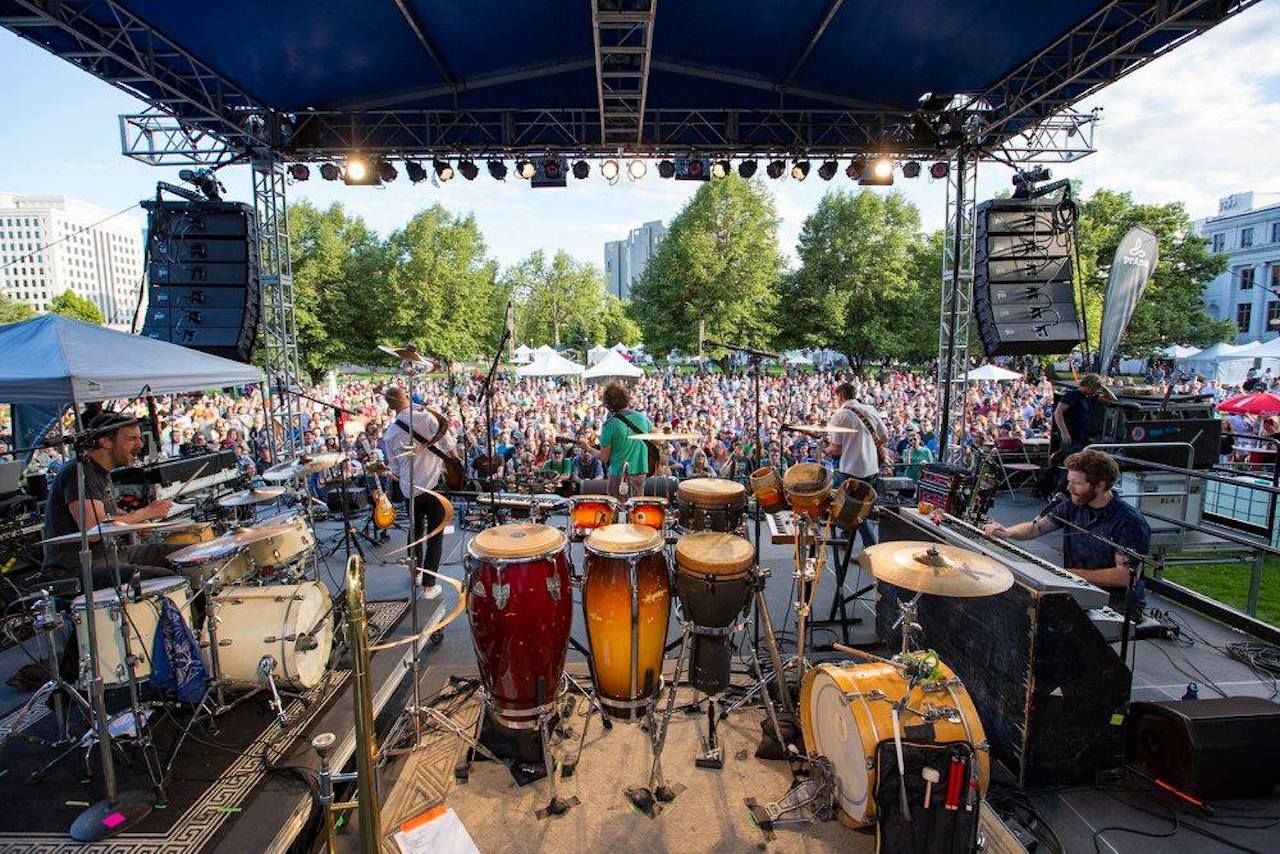 Capitol Hill People’s Fair — Every first weekend of June, Civic Center Park is transformed into a massive community of street vendors, live music stages, food trucks, and tents. Capitol Hill People’s Fair is a free event and Denver’s unofficial summer kickoff party. You can partake in fair games, relax on the lawn and take in the music, or chat it up with merchants hawking everything from clothes to souvenirs to lawn furniture – all with a cold craft beer in your hand.

A Taste of Colorado — You might not think of Denver as a culinary capital, but that’s because you haven’t tried Rocky Mountain Oysters yet. The state’s best chefs and restaurateurs come together at Civic Center Park over Labor Day weekend each year for an annual celebration of Coloradan cuisine at A Taste of Colorado. Food trucks begin occupying the area en masse in the days leading up to the event, popping up around the area and providing a sneak preview of the meal-driven madness to come. Coloradans from around the state come to join the fun, and you’re bound to see more than a few characters — probably walking around on stilts — that are interesting to say the least. This festival is the best opportunity to sample food from the rising chefs of LoDo and 16th Street’s top restaurants, and you can wash it down with a local brew and live music. 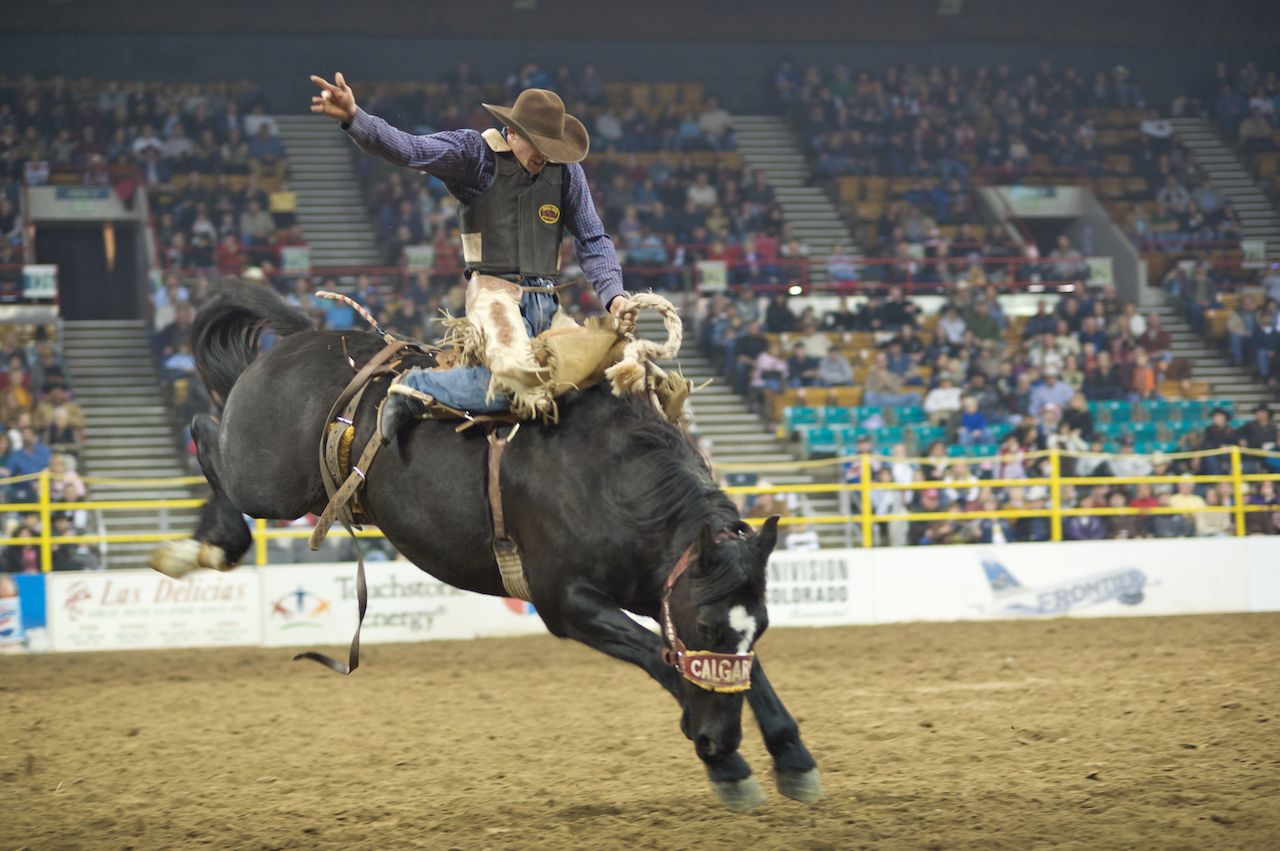 National Western Stock Show — The city’s most famous draw takes place each January. The event is part stock show and sale, part exhibit hall, and part rodeo. The entire city gets in on the fun as ranchers from across the region flock to the National Western Complex for the two-week event. There are parties nearly every night at bars across town, but you’ll want to pay particular attention to the concert lineup at The Grizzly Rose. The most notorious part of the two weeks is the event that, for better or worse, first cemented Denver’s western roots over 100 years ago: the Cow Parade. Hundreds of longhorn cattle walk through the streets of downtown from Union Station accompanied by ranchers and thousands of revelers, who tend to turn the area into a scene reminiscent of the Fourth of July.

Denver Pride Festival — Denver’s vibrant LGBTQ+ scene in the Cheesman Park and Capitol Hill neighborhoods takes over the State Capital and Civic Center Park for the Denver Pride Festival each June. Don’t forget your dancing shoes because, as you’ll quickly learn, you gotta get down to stand up for equality. You’ll also see politicians, musicians, and many more of the city’s most prominent personalities giving speeches and performances on the main stage all weekend, with supporting events happening across the city in the week leading up to the festival. 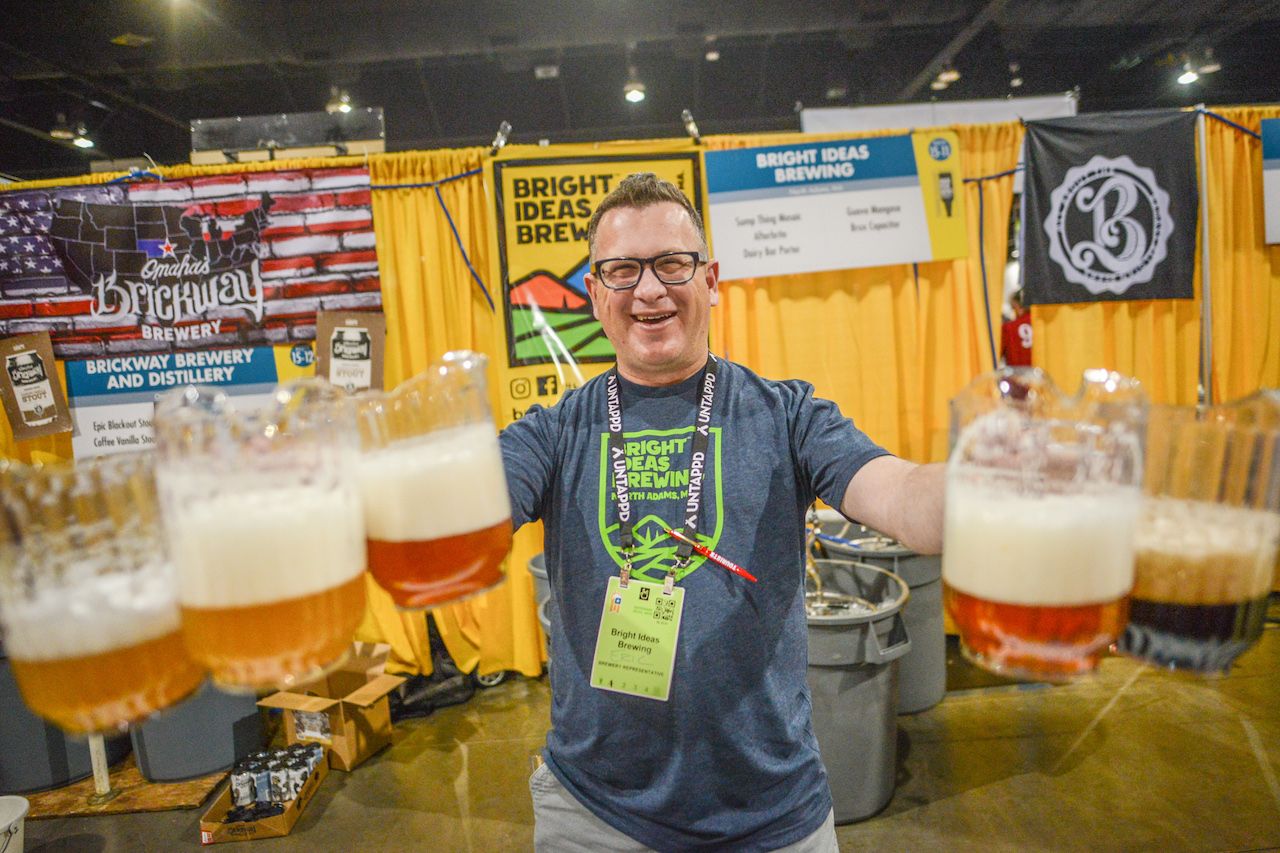 Great American Beer Festival — Denver is a beer town to its core. Serving as the anchor of its fascination with suds, the beer industry hosts its biggest party of the year at the Colorado Convention Center over the first weekend in October, and it’s turned into a right of passage of sorts for craft brewers from far beyond the city limits. The annual Great American Beer Festival brings over 4,000 beers from breweries around the world. Saturday night tends to get particularly rowdy with thousands of revelers moving from the event to the pubs of downtown in a series of slightly organized, stumbling pub crawls. If you want to avoid the madness, go on Thursday night or Sunday morning, but take heed: Tickets sell out in a matter of minutes. Stay tuned to the website and newsletter, and be ready to click the ‘Buy’ button as soon as they go on sale. It’s also worth springing for the Paired tickets, which grant you access to epic food pairings from local chefs along with all those brews. If you fail to land tickets, you can still enjoy some of the fun — loads of breweries across the metro area host events throughout the week highlighted by brew tour bike rides, yoga sessions, and pairings.

Winter on the Rocks — Each February, ski manufacturer Icelantic throws Denver’s biggest winter party at Red Rocks Amphitheatre. Winter on the Rocks packs an average of 9,000 revelers into the world’s best music venue for a chilly night of music, booze, and stoke on the winter season. Big names in the ski industry mix into the crowd of locals and tourists, and you’re likely to leave with more than a few free lift ticket vouchers. Headliners change each year, but you don’t need to love the music to appreciate this event — standing on the bleachers at Red Rocks and overlooking the city’s skyline from the foothills is an experience worth traveling to Denver for all in itself. Add a layer of fresh snow, and it’s just about perfect. 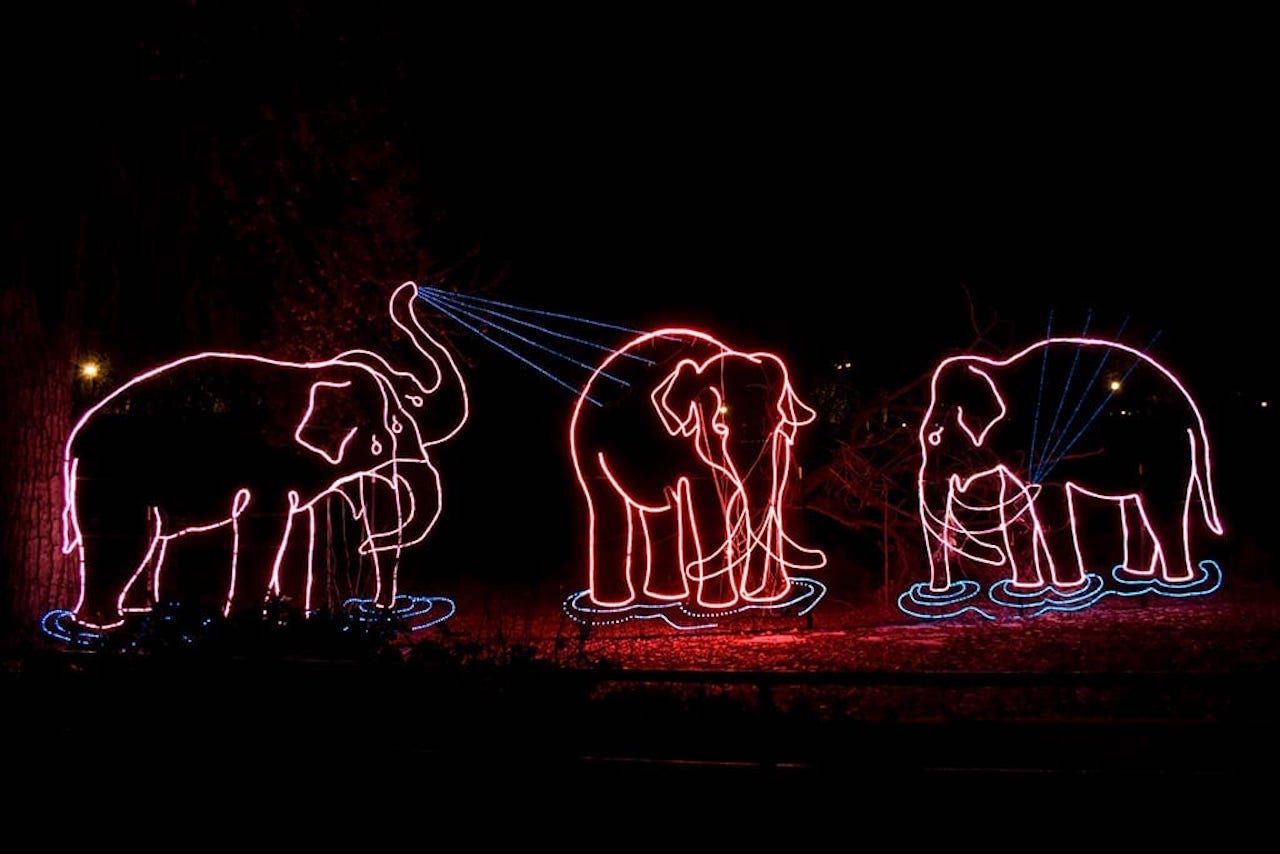 Zoo Lights — If you’ve ever needed an excuse to visit a zoo at night, the buck stops here. The Denver Zoo’s annual holiday lights show is the hottest ticket in town come December, and it seems to get bigger each year. The zoo lights up like a rock concert, stays open late, brews some hot chocolate, and cracks a few bottles of Champagne. Then they open the gate and let you walk the grounds, listening to the roars of the lions — unless they’re asleep, of course — as the moon hangs eerily overhead. Plus, the zoo crew creates animal-shaped structures with holiday lights, and to make things even more epic, many of them move!