After a jam-packed first day in Miami checking out all of the main tourist attractions in Miami Beach, day two takes you to a few neighborhoods tourists hardly ever check out: downtown and Brickell, Miami’s financial district. You can do it all on the colorful Metromover, which will take you to bars, restaurants, museums, and waterside parks. Day two is all about seeing a little of what it’s like to really live in the Magic City.

Miami doesn’t have many hills, but if you’re looking for a scenic morning run, park your car in The Roads neighborhood and run up the Rickenbacker Causeway to Key Biscayne. The view from the top is spectacular, which is good because you’ll need time to catch your breath after running up the brutal incline. 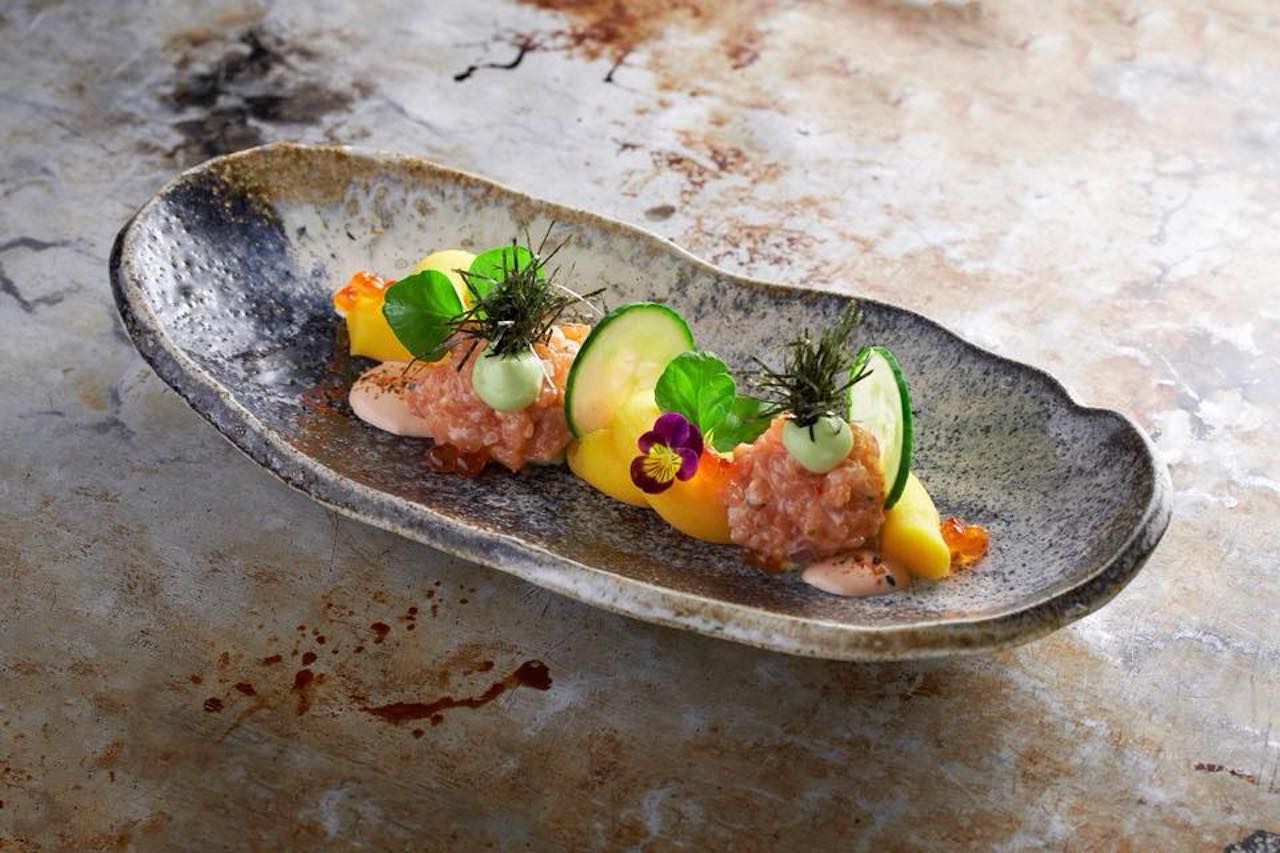 Head to Brickell Key, the small man-made island off the mainland, and go to La Mar inside the Mandarin Oriental Hotel. There you’ll find an epic spread of sushi, ceviche, grilled meats, and Peruvian causas, plus pisco-based brunch cocktails and a waterfront view of the Brickell skyline.

Hop on the Metromover

After brunch, walk west to the 8th Street Metromover station and hop on for the ride of your life. The Brickell Loop will take you downtown, through the city’s landmark buildings, past Bayfront Park, and up to Miami-Dade College. At the College/Bayside station, switch to the Omni Loop and take it north past American Airlines Arena and on to Museum Park. 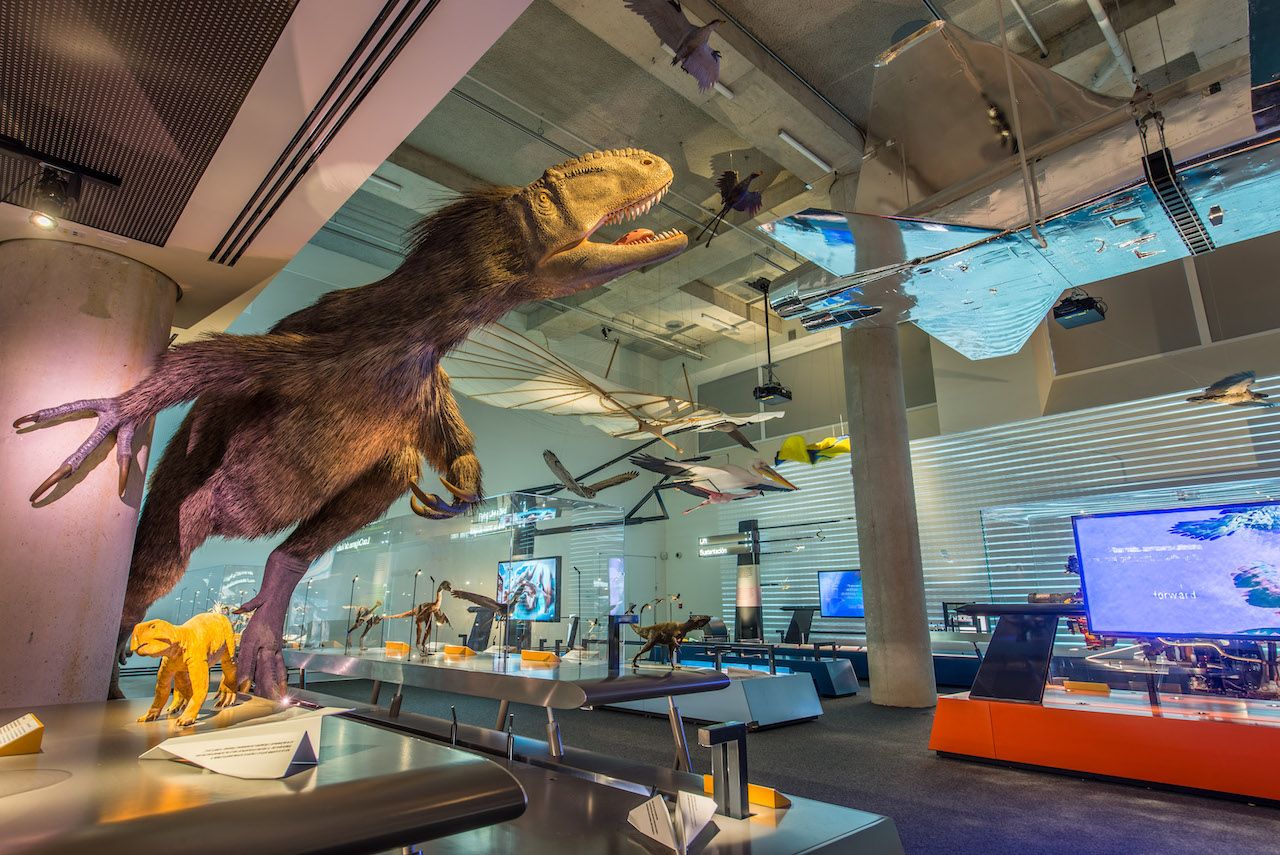 Perez Art Museum Miami and Frost Museum of Science, Miami’s two new museums, are just outside the Metromover station at Museum Park. They’re some of the most architecturally stunning museums in the country. Take in the Caribbean and Latin American art at the Perez Art Museum and try not to be distracted by the view out over Biscayne Bay. Then, hit the Frost Museum and walk through the Everglades recreation on the top floor. Don’t leave without snapping a picture under the aquarium as hammerhead sharks swim by.

Grab a light lunch at Stephen Starr’s Verde, one of the best museum restaurants in America. Here, you can eat with a calming view of the water.

On the Metromover ride home, you’ll go through the Government Center station, which sits right next to the HistoryMiami museum. There, you’ll often find walking tours with Miami’s foremost historian Dr. Paul George. Check the museum’s website to see if one is running that day. Even lifelong Miamians learn a lot on his outings.

Sunset drinks on a rooftop 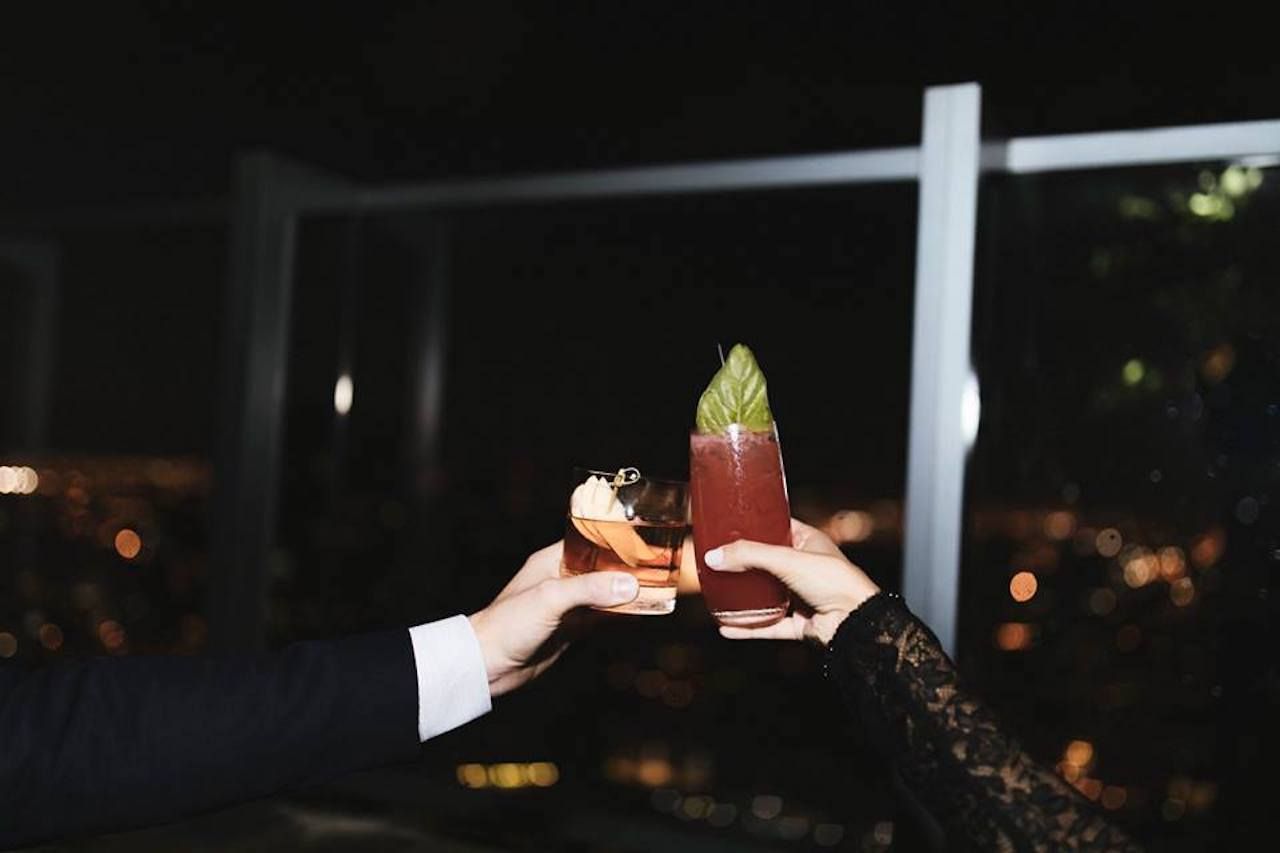 After you’ve seen downtown and Brickell from the big windows of the Metromover, get off at 8th Street and head to the East Hotel’s rooftop bar at Sugar. Catch views of the entire city as the sun sets over the Everglades and the bright lights of the city turn on.

The East Hotel is part of Brickell City Centre, where you’ll find no shortage of dining options. Hit Pubbelly Sushi for what many locals say is the best sushi in Miami. Or go to Tacology for some of the most inventive margaritas and tacos you’ll ever find. 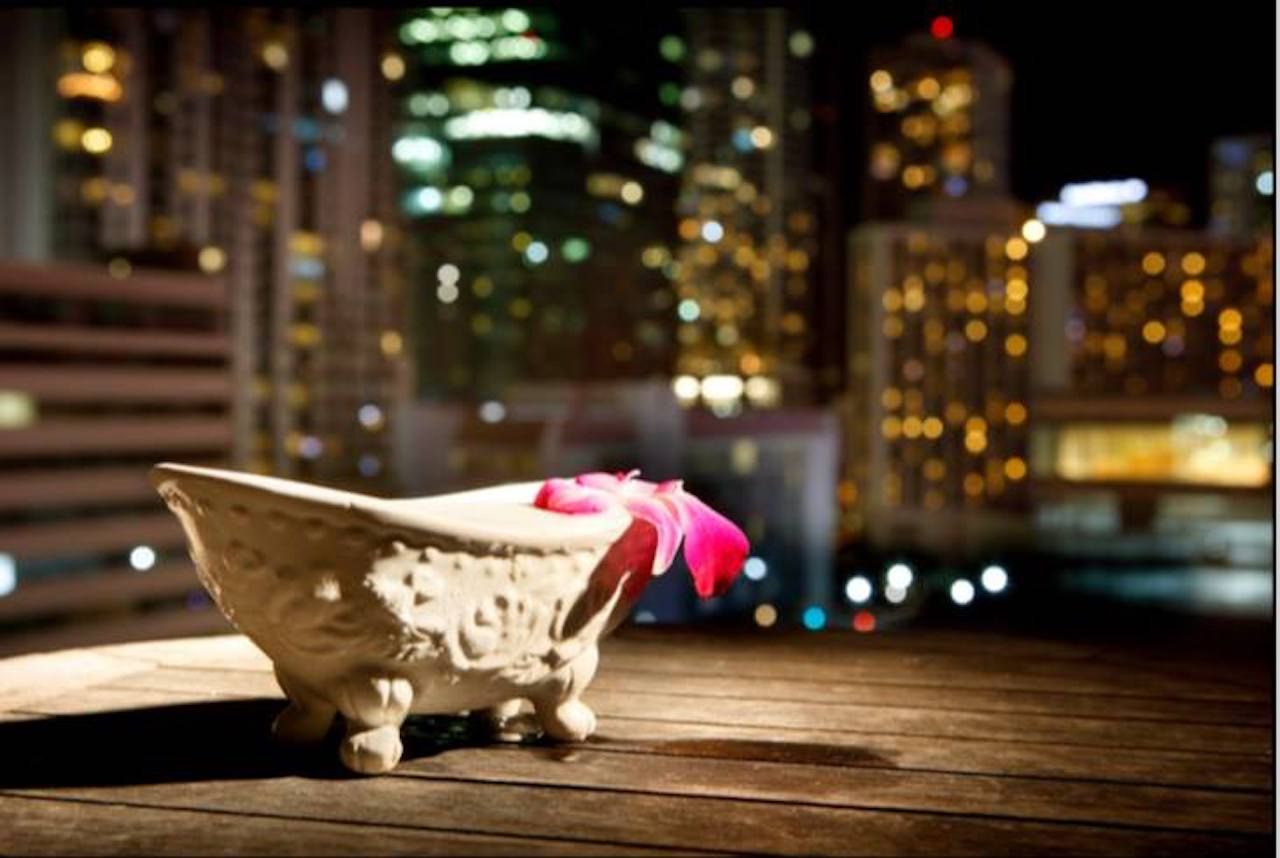 Make it a night of rooftop excitement and head to the Bloom Skybar atop the Langford Hotel. After enjoying a couple of cocktails in the middle of the skyline, head back to Brickell and grab some craft cocktails at Blackbird Ordinary. Stick around to dance, or just let the Brickell night take you where it may.