With two days in Seattle, you can spend the first day hitting the top sights around downtown and the Seattle Center. On day two, head just south of downtown for Seattle’s most historic districts, Pioneer Square, and the Chinatown-International District. You’ll find galleries, good food, and plenty of Seattle history in these areas. Then spend late afternoon and evening — maybe into the wee hours — on energetic Capitol Hill, which is packed with restaurants, bars, and nightclubs.

Pioneer Square can be quiet in the mornings, but the Grand Central Bakery is ready to serve you fresh coffee, breakfast sandwiches, and delicious pastries made from scratch. You’ll get an authentic Pioneer Square experience in this historic brick building on tree-lined First Avenue. 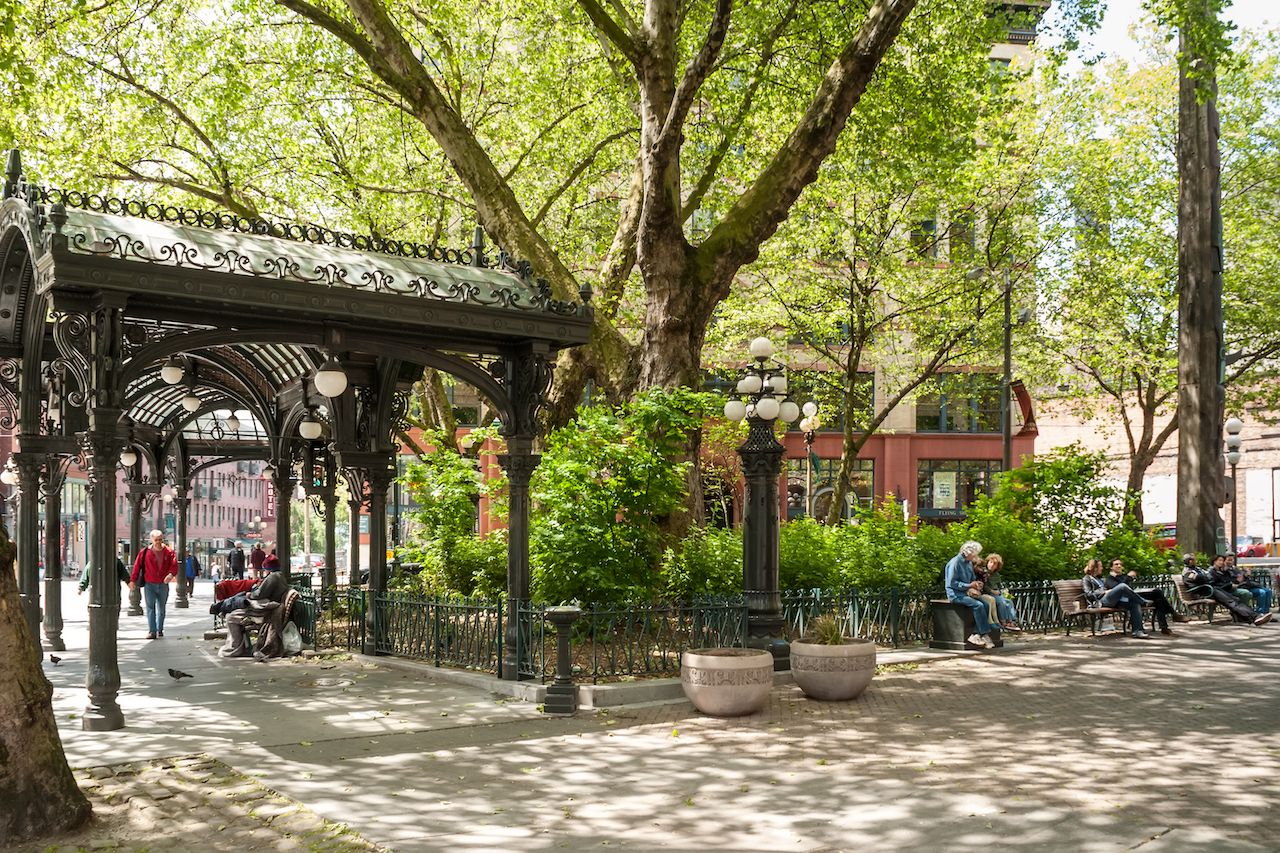 In the 1850s, Pioneer Square became Seattle’s first town center, although the original wooden structures burned in Seattle’s devastating 1889 fire. Most of the brick and stone buildings in Pioneer Square now date to the 1890s. You can take in the city’s history in places like the Klondike Gold Rush Historical Park Visitor Center, which details how Seattle benefitted as a gateway to Alaska, where gold was discovered. Pioneer Square also lies atop fascinating underground buildings and alleys that you can explore on a Beneath the Streets tour or on Bill Speidel’s Underground Tour. 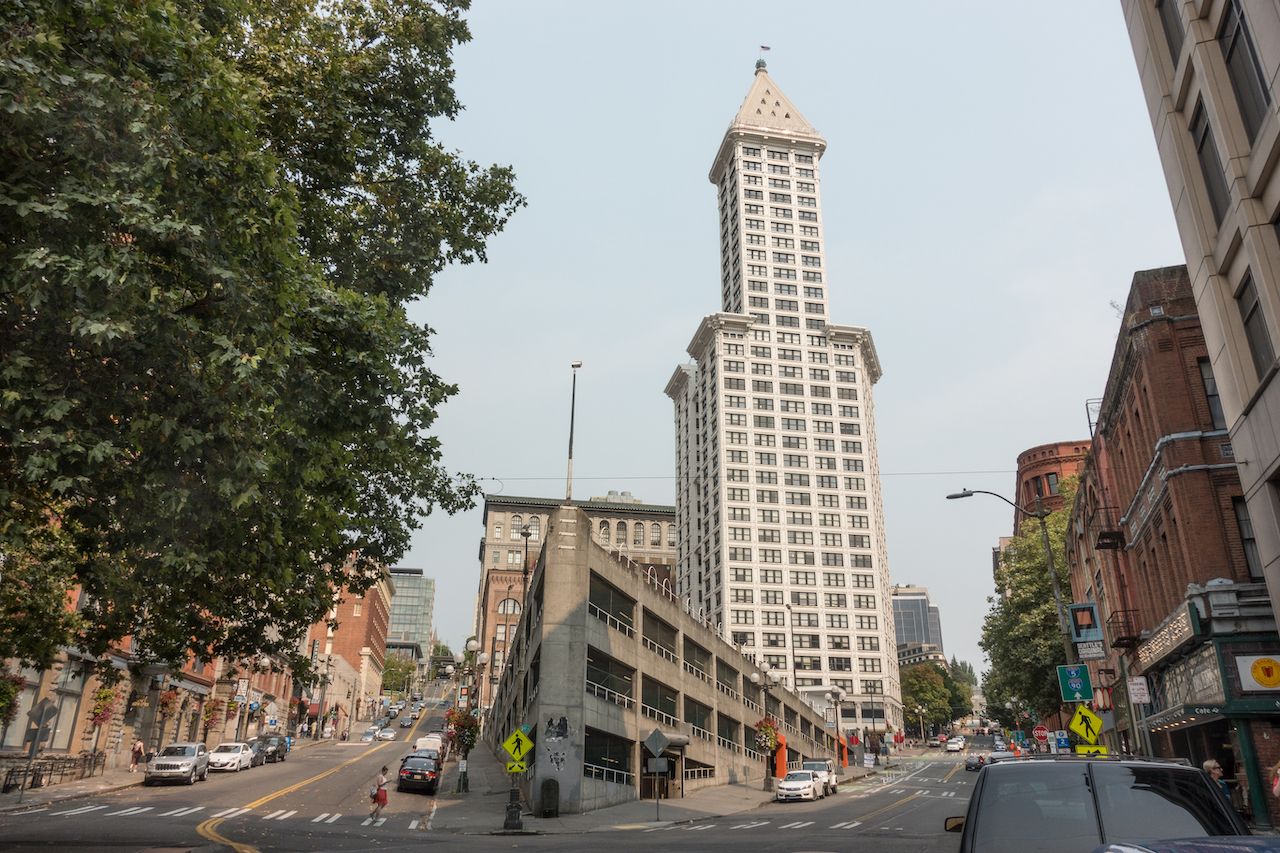 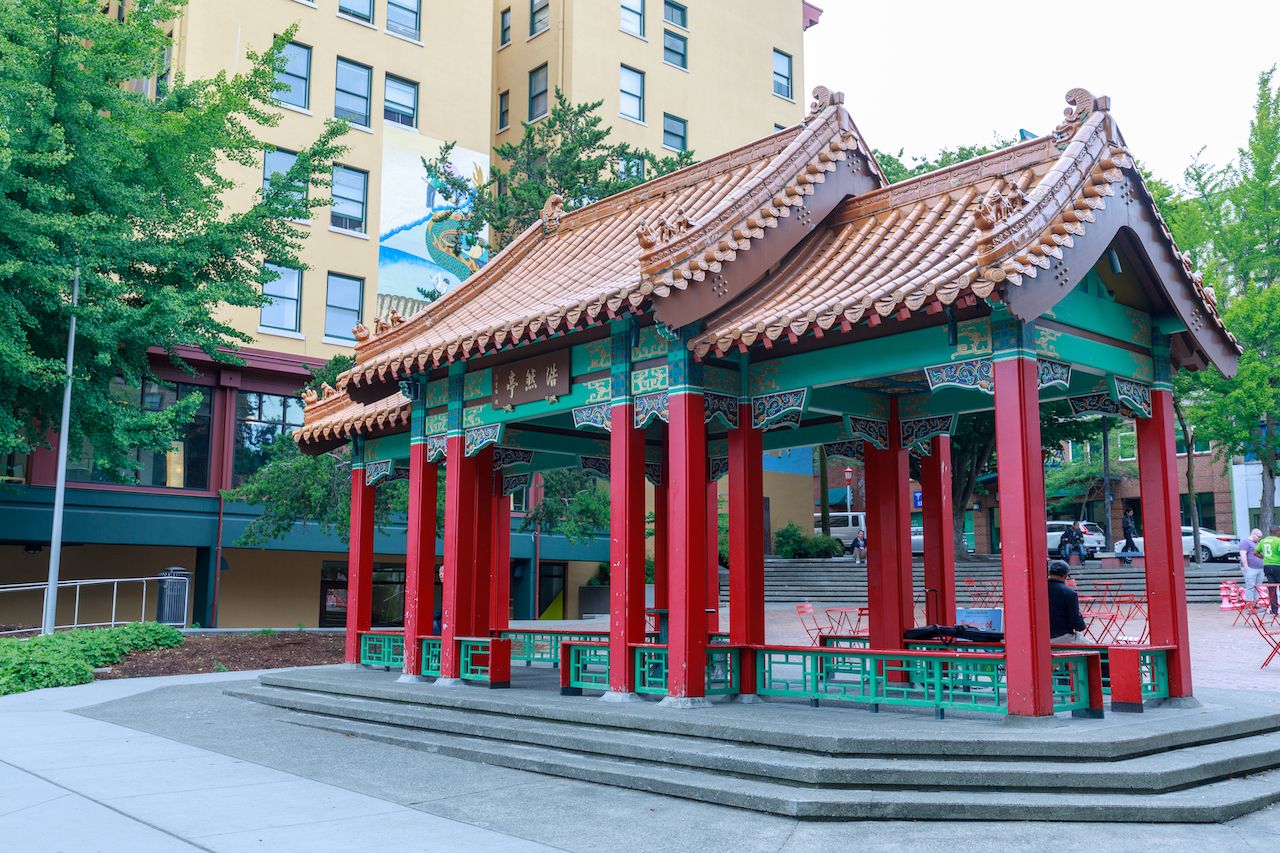 After the tour, head to the Chinatown-International District, better known to locals as “the ID.” If you walk a block out of your way via Occidental Square and the pedestrian-only section of Occidental Avenue, you’ll pass appealing galleries and coffee shops. When you get onto South King Street, you’ll walk past the Historic Chinatown Gate arching over the street. Although the area is predominantly Chinese, people of Japanese, Vietnamese, and many other national heritages also call the area home.

In the ID, the Tai Tung restaurant is Seattle’s oldest Chinese restaurant and has served the city since 1935. Martial artist and actor Bruce Lee was a regular at the restaurant. It has all of your favorite Chinese dishes and a special selection of seafood including shrimp, squid, crab, oysters, and scallops. 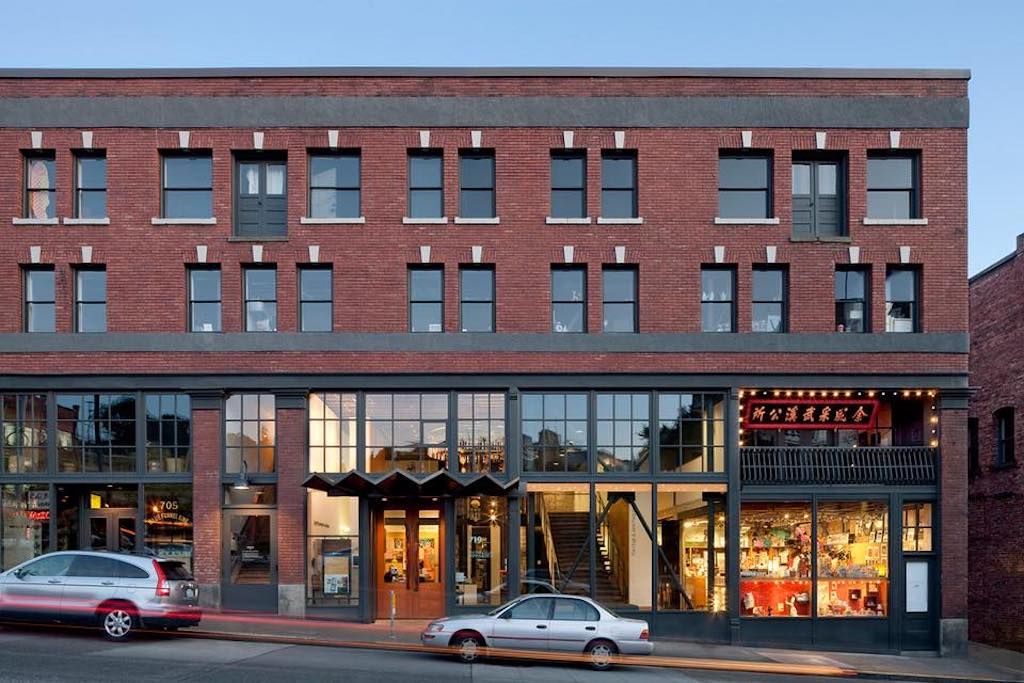 Two blocks from Tai Tung is the Wing Luke Museum of the Asian Pacific American Experience. The exhibits communicate what life was like for the early Asian Pacific immigrants in Seattle, with recreations of the apartments that immigrants lived in during the 1940s. A general store is also preserved on the street level of the building. 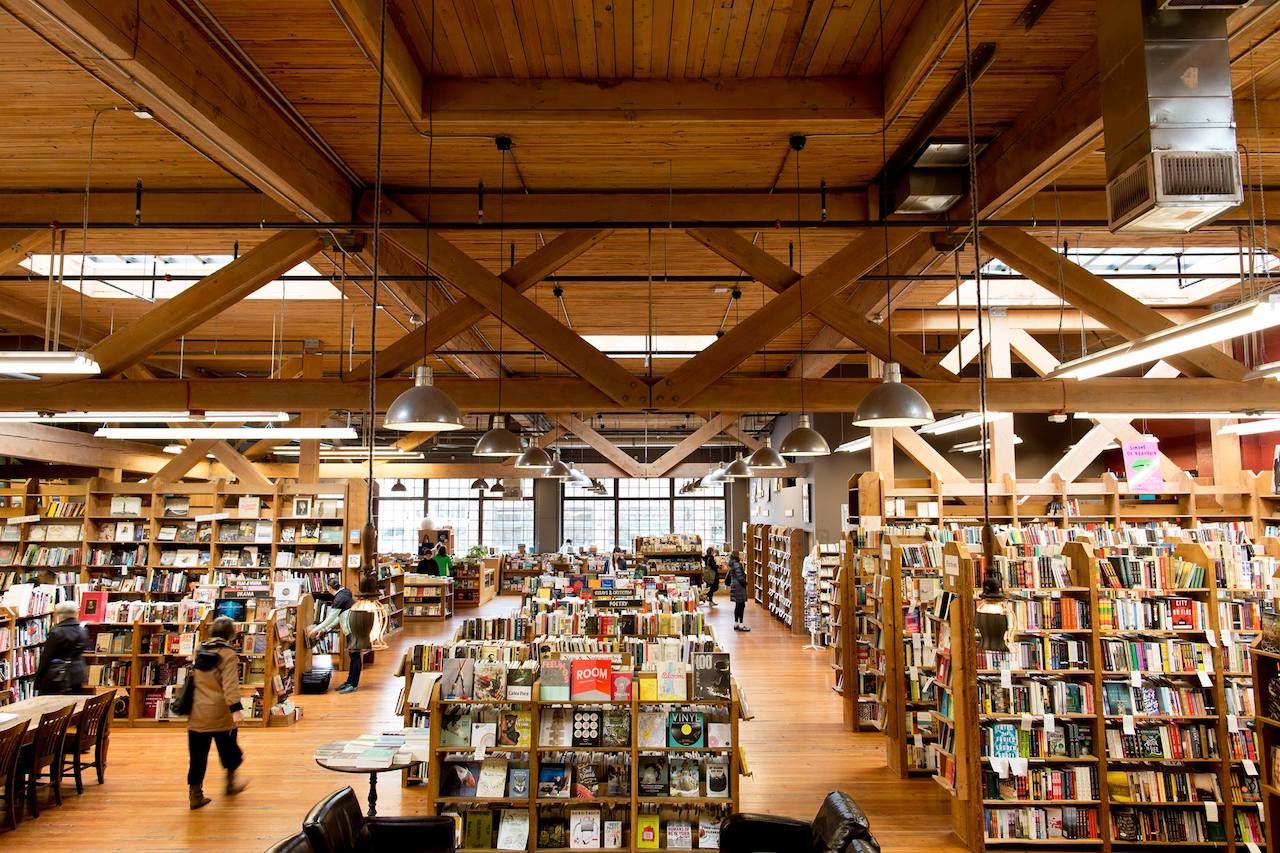 In the afternoon, take the light rail from the Chinatown-International District Station to the Capitol Hill Station. Capitol Hill is a nightlife hub in Seattle, with cafes, shops, and bars to explore. On Broadway and East Pine Street, check out the Jimi Hendrix Statue, an ode to the city’s native son. Or head to Elliott Bay Book Company, an independent bookstore where you could read away the afternoon. Alternatively, if it’s a summer day, grab a scoop at Molly Moon’s next door to the bookstore and cross the street to Cal Anderson Park. 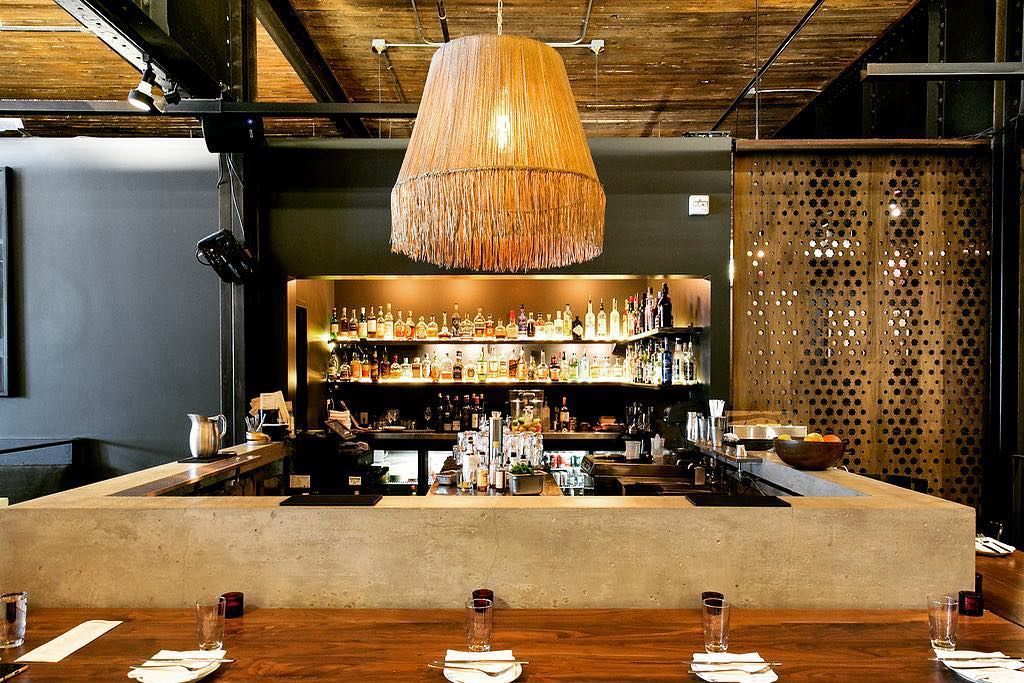 Around the corner from the Elliott Bay Book Company, the Comet Tavern is a longstanding dive bar on Capitol Hill. Head in for drinks and food while playing a game of pool. If you’re hungry try Poquitos for upscale Mexican classics or, our favorite spot, the Lebanese-Syrian marvel Mamnoon.

On Capitol Hill, the post-dinner options are endless. You could grab a drink at Cure Cocktail, or catch some live music at Neumos, a mid-sized venue that hosts live music five to six nights a week.