You might think that only professional archaeologists are capable of making significant historical discoveries, but this six-year-old boy proved otherwise. During a hiking trip with his parents to the Tel Jemmeh archaeological site in Israel’s Negev Desert last March, Elya picked up a small clay object with an engraving. The first-grader showed the discovery to his parents, who then contacted the Israel Antiquities Authority (IAA).

The object turned out to be a rare and unique 3,500-year-old object — a 1.1 inch by 1.1 inch tablet dating back to the Canaanite civilization. 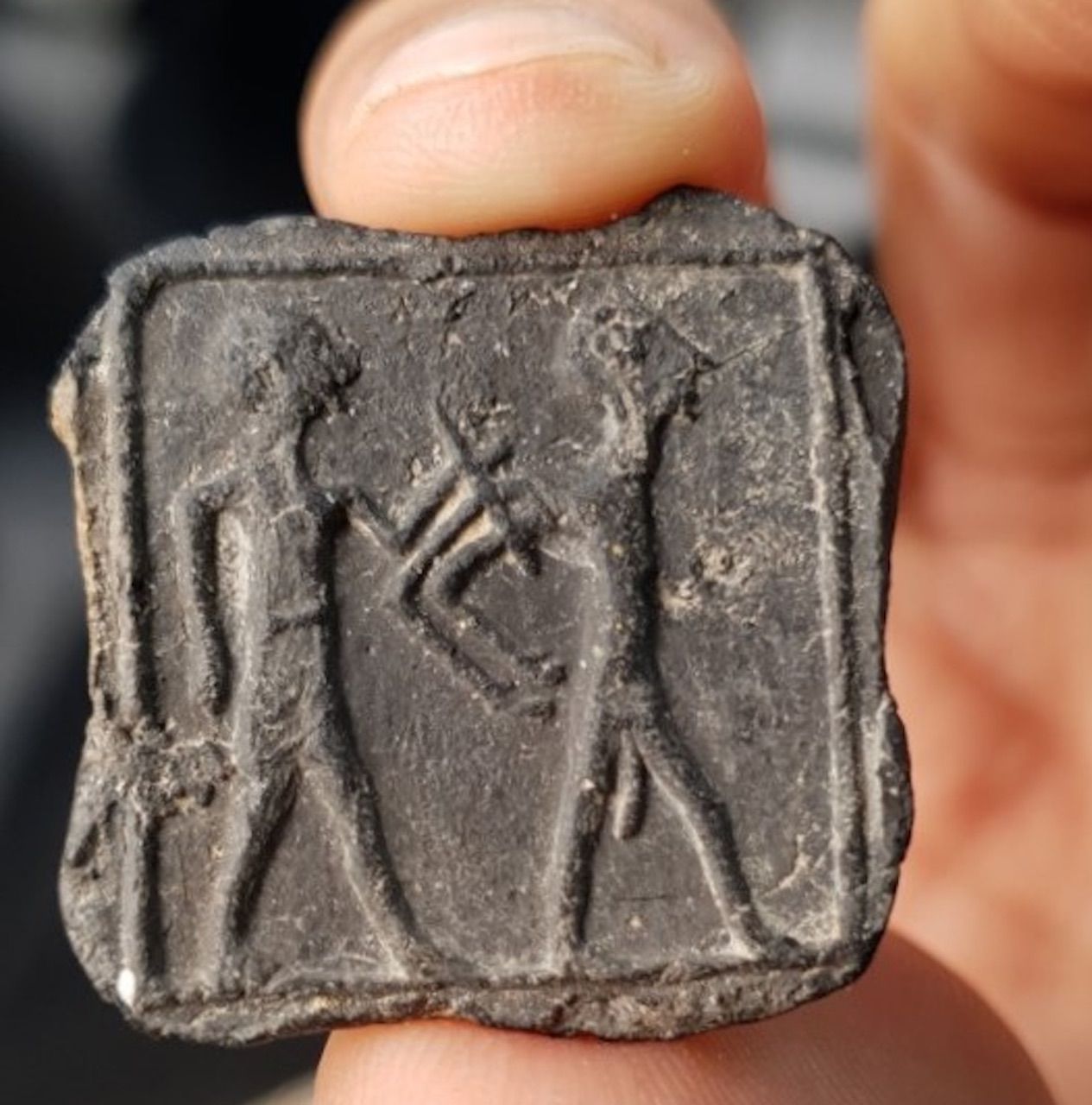 IAA archeologists believe that the tablet depicts a man leading and humiliating a captive. The captive is emaciated, naked, and his hands are tied behind his back while the captor is healthy and clothed. Experts also noticed the ethnic differences between the two figures — the prisoner is Canaatie, and his captor is Egyptian. The clay impression is thought to be a souvenir of victory of the Egyptian Empire against Canaan, like an honor badge or medal.

For his discovery, Elya received a certificate of good citizenship from the Israel Antiquities Authority.

CultureFrom Markets To the Masada, These Are the Most Exciting Experiences in Israel
Tagged
Archaeology News
What did you think of this story?
Meh
Good
Awesome