America’s first legal cannabis cafe is now open in Los Angeles. It has the straightforward name of Lowell Farms: A Cannabis Cafe, and is run by the marijuana brand Lowell Herb Co.

The cafe is the first to capitalize on West Hollywood’s eight cannabis consumption licenses given in December 2018. Chef Andrea Drummer, a Le Cordon Bleu graduate who has cooked marijuana-infused cuisine for celebrities through her cooperative Elevation VIP, created the menu. The focus is on farm-to-table, seasonal California ingredients, which is reflective of the organic and natural-focused mindset of Lowell Farms’ cannabis.

Lowell Cafe is 5,900 square feet with a smoking and non-smoking outdoor section, while inside is a 100-percent smoking area. A “flower host” is available to discuss strains for sale much like a sommelier does for wine. Edibles are also an option, though the dishes can’t be infused with THC because of regulations on edibles, and the cafe also can’t sell alcohol because of a law prohibiting alcohol and cannabis sales at the same location.

While the cafe is new, Lowell Herb Co. already has a strong following for its much-loved cannabis. The brand is named after William “Bull” Lowell, a farmer who grew what he called “Indian Hemp” on his farm on the central coast of California in 1909. He was thrown in jail for keeping his plants after the 1913 Poison Act outlawed marijuana. The current Lowell Farms is clear on the connection with the website for the cafe stating front and center, “The end of prohibition is here.” 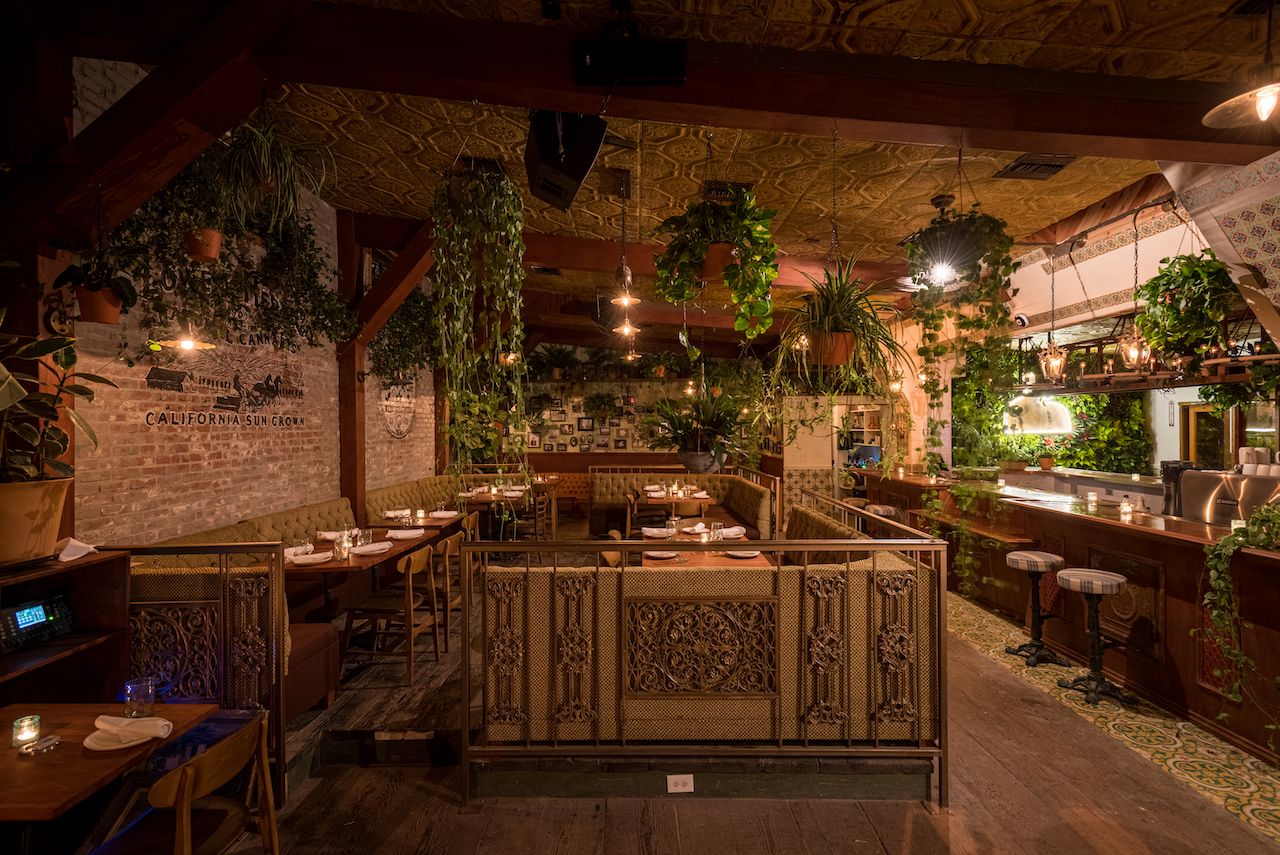 West Hollywood is the first city to set up an answer to the question that’s been plaguing states since Colorado and Washington first legalized recreational cannabis in 2012: Now that people have access to all this weed, where can they consume it? Public use is illegal even in recreational states, while private properties are able to ban use as well. It’s a problem for locals, but is particularly a problem for tourists, forcing them to consume legal weed in illegal locations.

Other cannabis-friendly cities have already solved this. Amsterdam, where marijuana is illegal but decriminalized, is famous for its coffeeshops. It’s also illegal but tolerated in Barcelona, where locals and tourists have been able to smoke in designated cannabis clubs since the early 2000s. 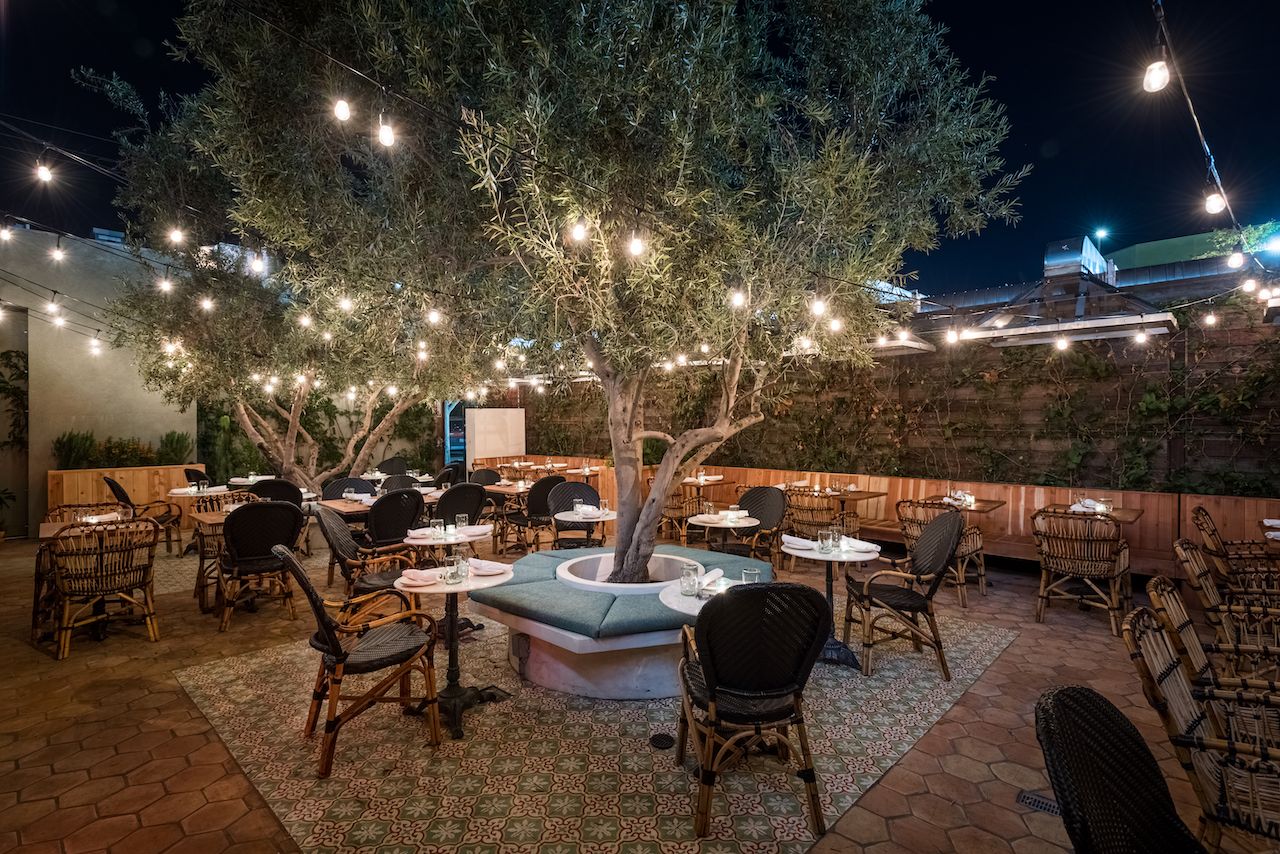 Lowell Farms: A Cannabis Cafe is located at 1201 N La Brea Avenue, and is open from 10:00 AM to 10:00 PM every day. Reservations are suggested, and you’ll need to bring cash to purchase any cannabis.

CannabisEverything To Know Before Going To a State With Recreational Marijuana
Tagged
Cannabis News Restaurants + Bars Los Angeles, CA, United States
What did you think of this story?
Meh
Good
Awesome