You might have used SparkNotes for Wuthering Heights in high school, but if you’re in the market for a charming house in the English countryside, you should give Emily Brontë’s only novel another read. Ponden Hall, the mid-16th century home that is said to have inspired the classic novel by Emily Brontë, is now for sale. Located in West Yorkshire, the property was the site of many visits from the Brontë sisters in the 19th century. Now, the 5,000-square-foot building serves as an award-winning bed and breakfast. 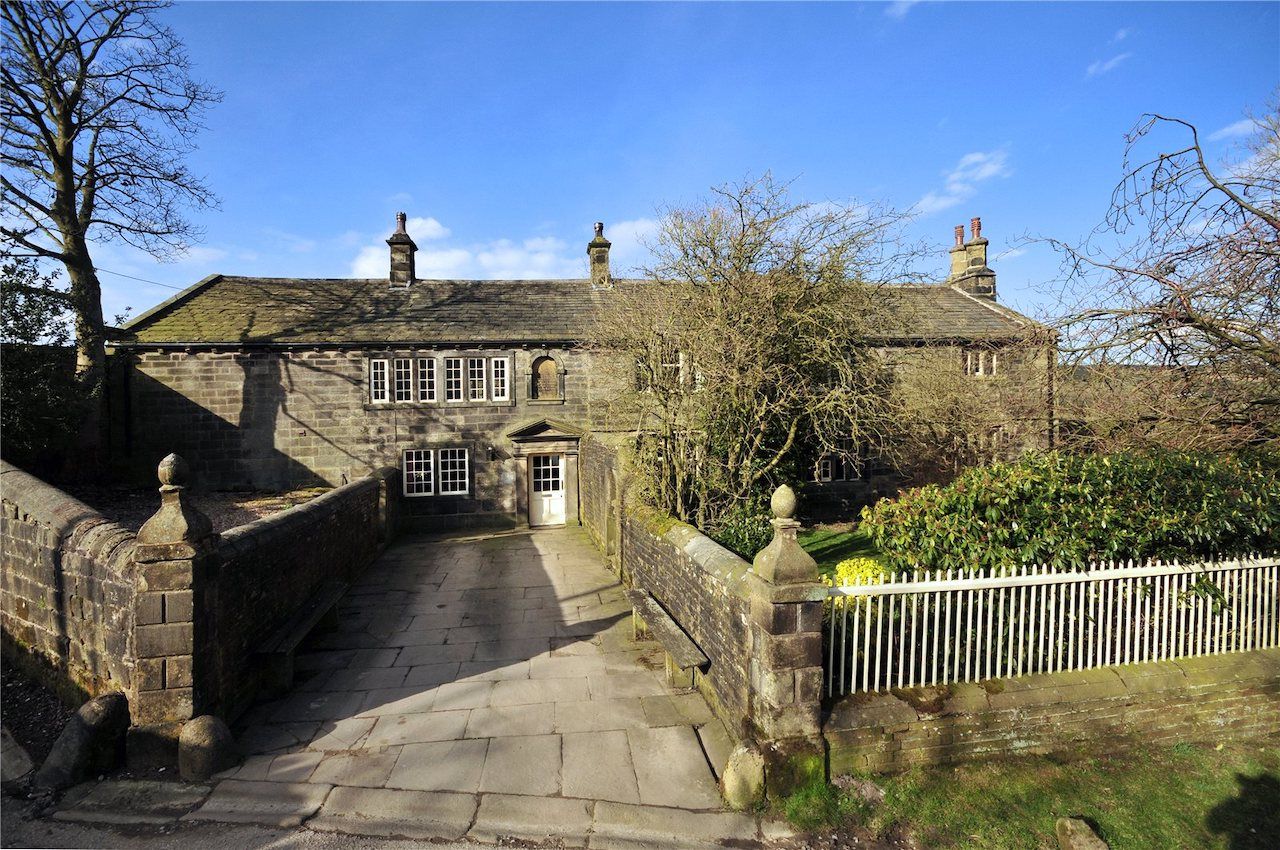 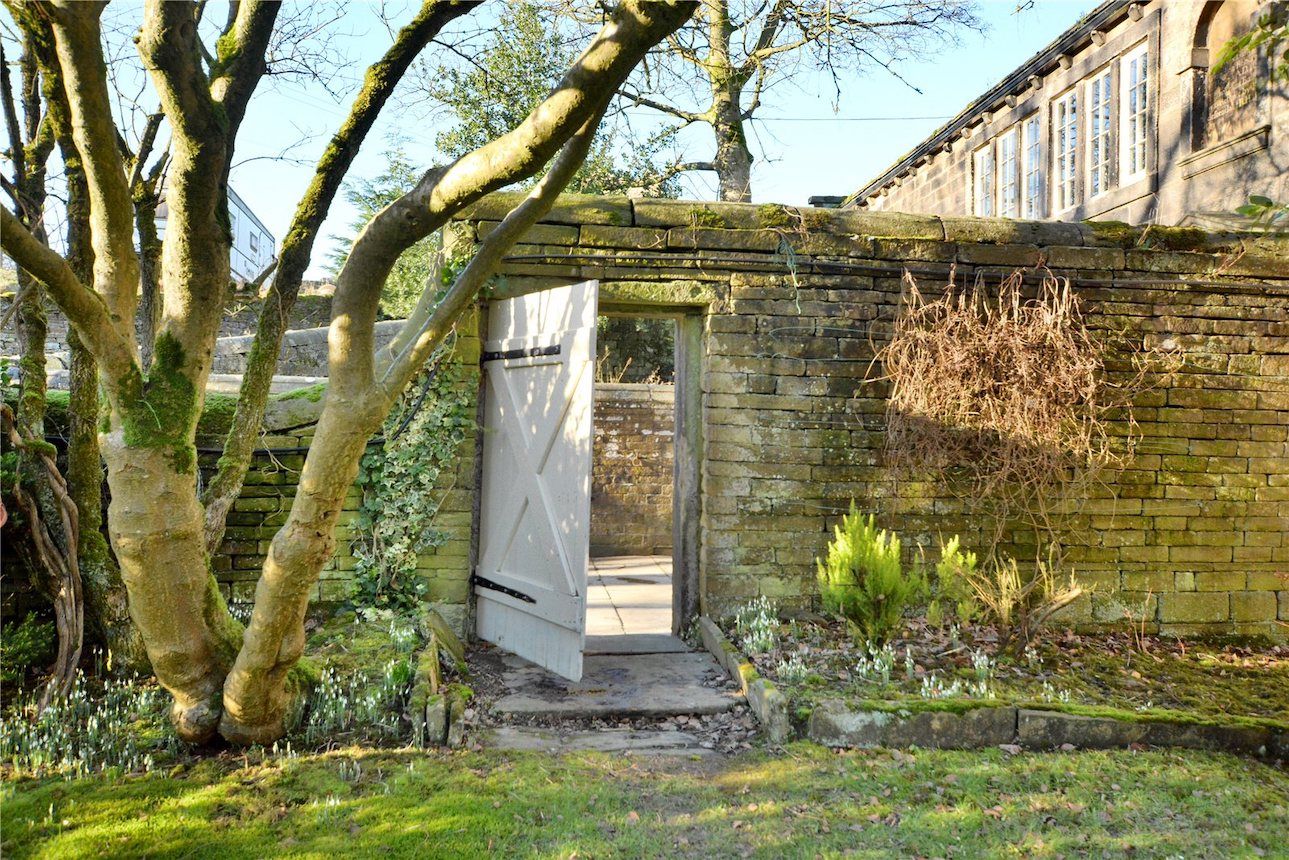 The house sits on a four-acre property and has panoramic views of the Ponden Reservoir and surrounding countryside. There is also a walled garden, with its own lawn and borders, accessible from the lane, and the kitchen opens to a private courtyard — just like in the book. 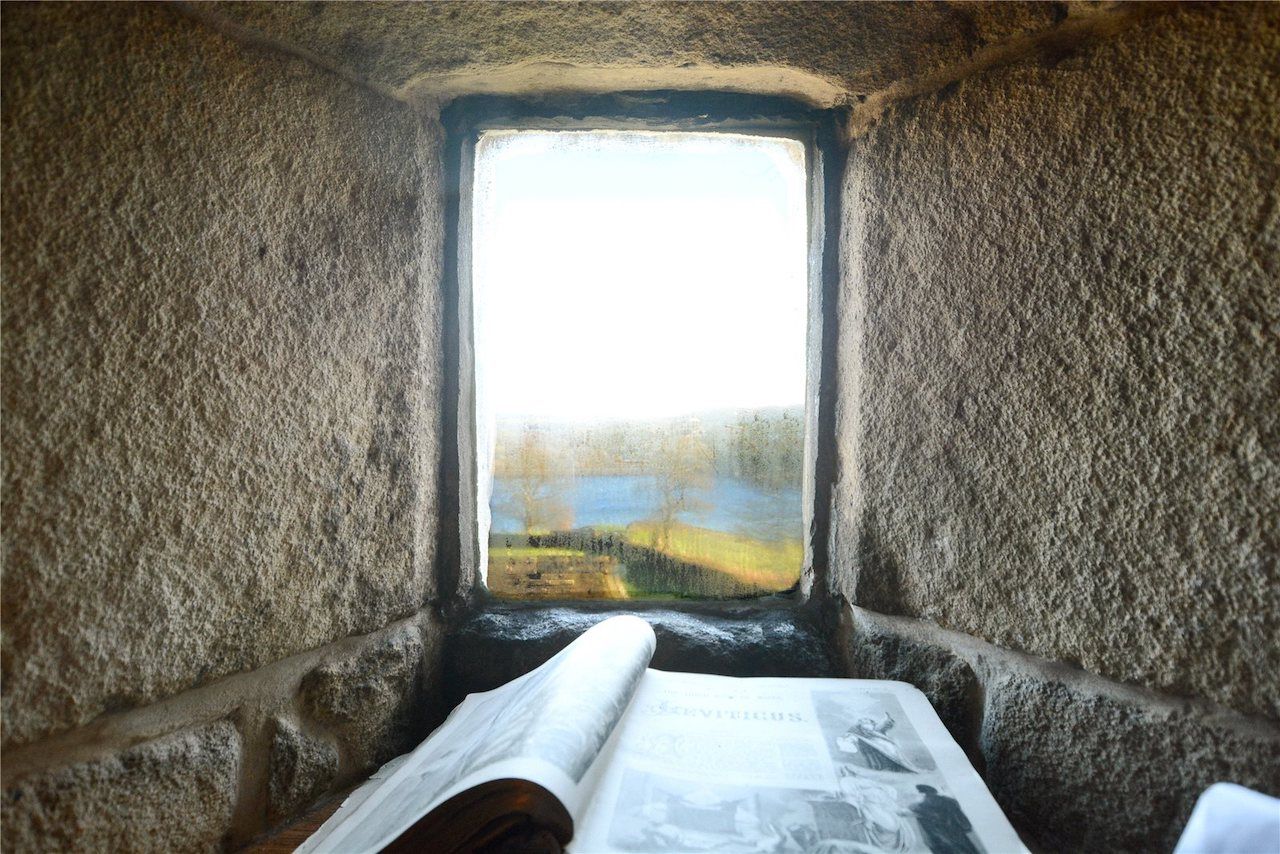 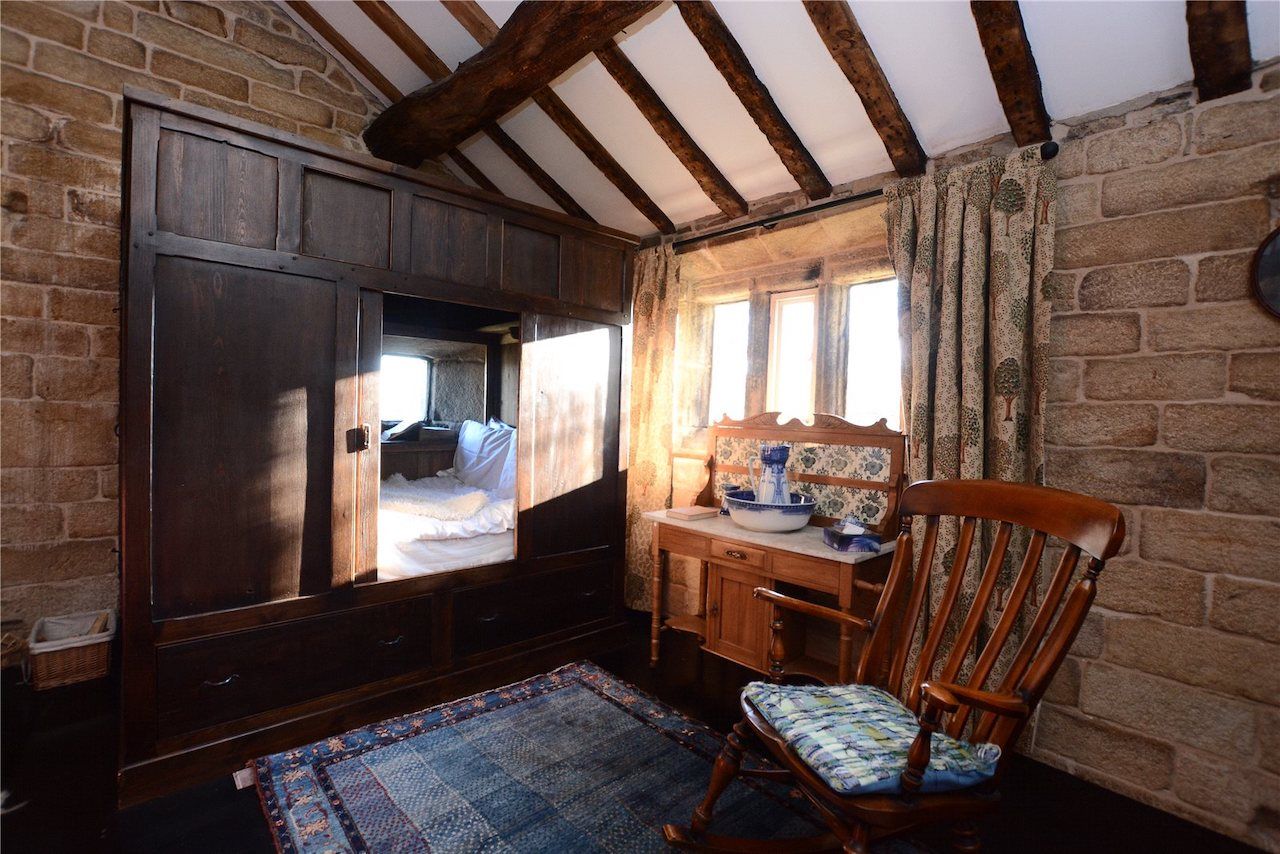 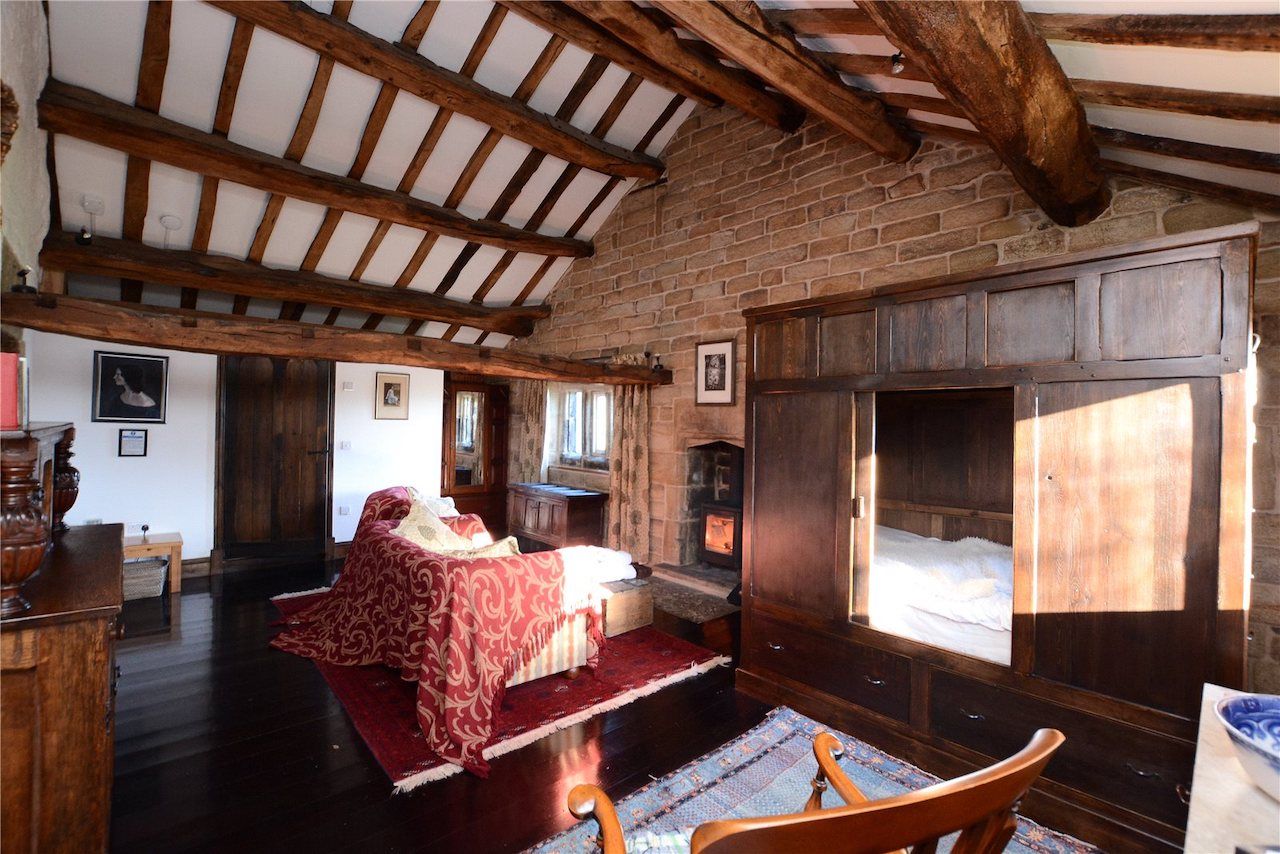 The home is being sold for $1.6 million. For more information, or to express your interest as a future buyer, visit the official real estate website.