New Orleans isn’t having a traditional Mardi Gras celebration this year thanks to COVID-19, so the residents are getting creative to salvage their iconic holiday. Many of the Mardi Gras-related activities have been canceled, including the famous parades, because government guidelines and gathering of crowds is the perfect environment for COVID-19 transmission. As an alternative to watching wacky floats parade down the street, people are turning their own houses into floats instead. 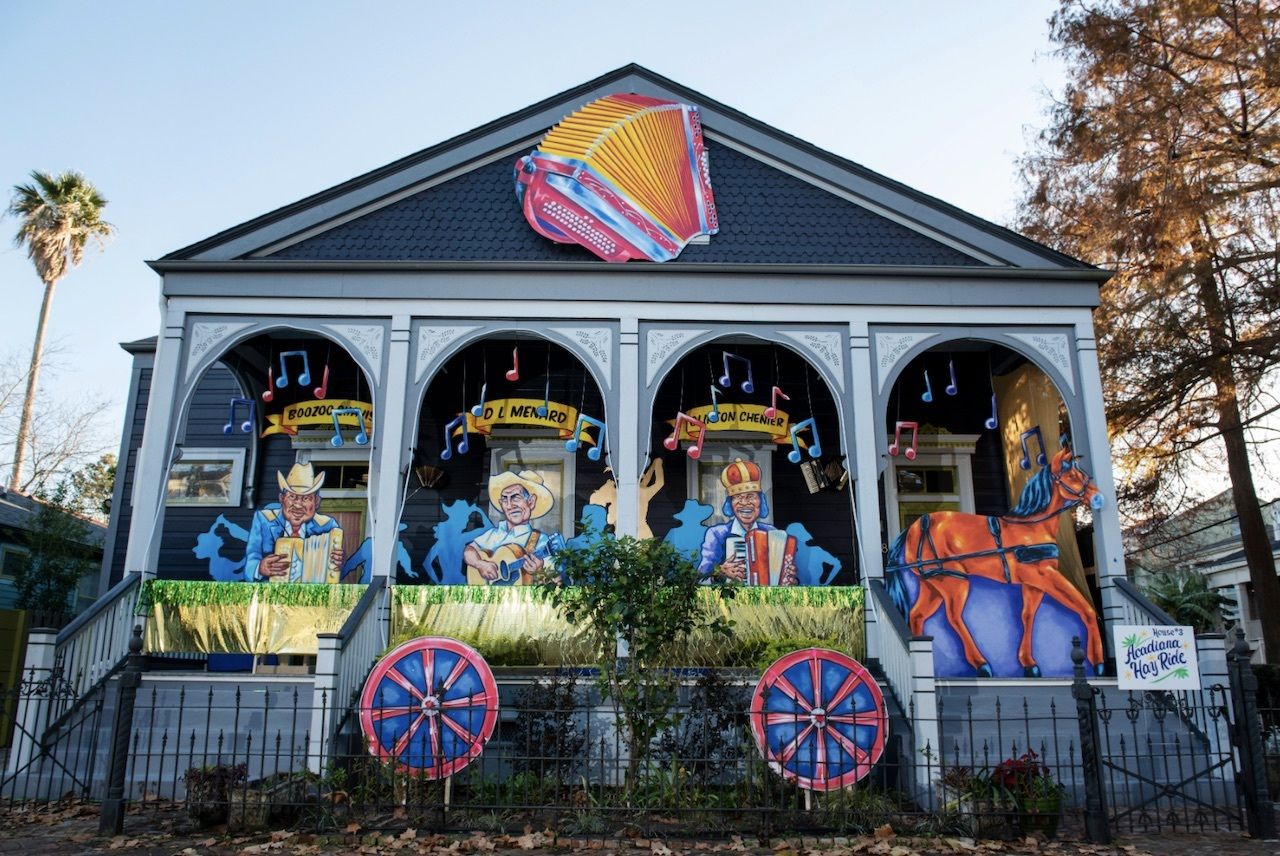 Thousands of homes have been transformed for the two-week Mardi Gras period, which runs until mid-February. It’s part of a special project that encouraged homeowners to hire the artists who would typically spend months designing floats, but instead, put them to work on their houses. 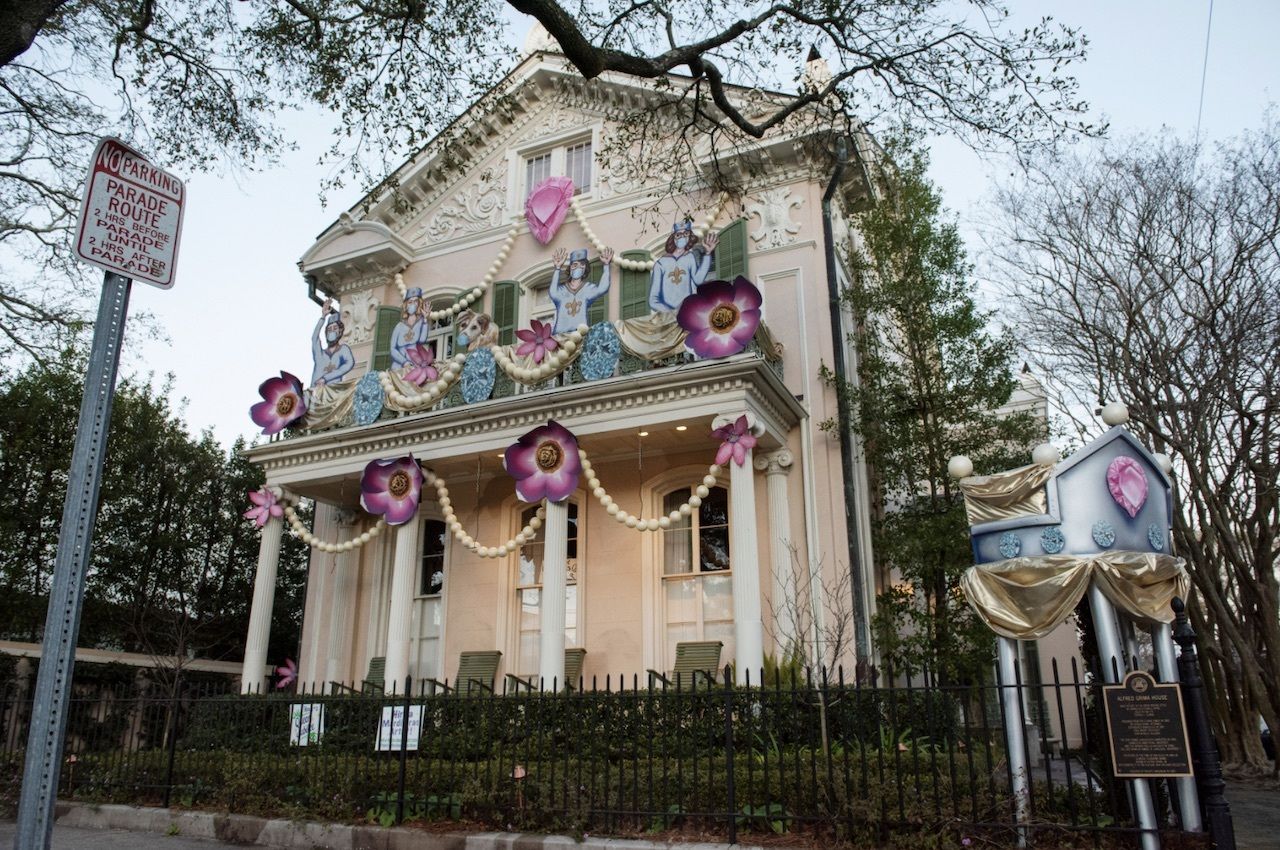 Each home has a unique theme, with some reflecting the city’s jazz culture, some paying homage to the area’s Cajun roots, and others are a creative genius. 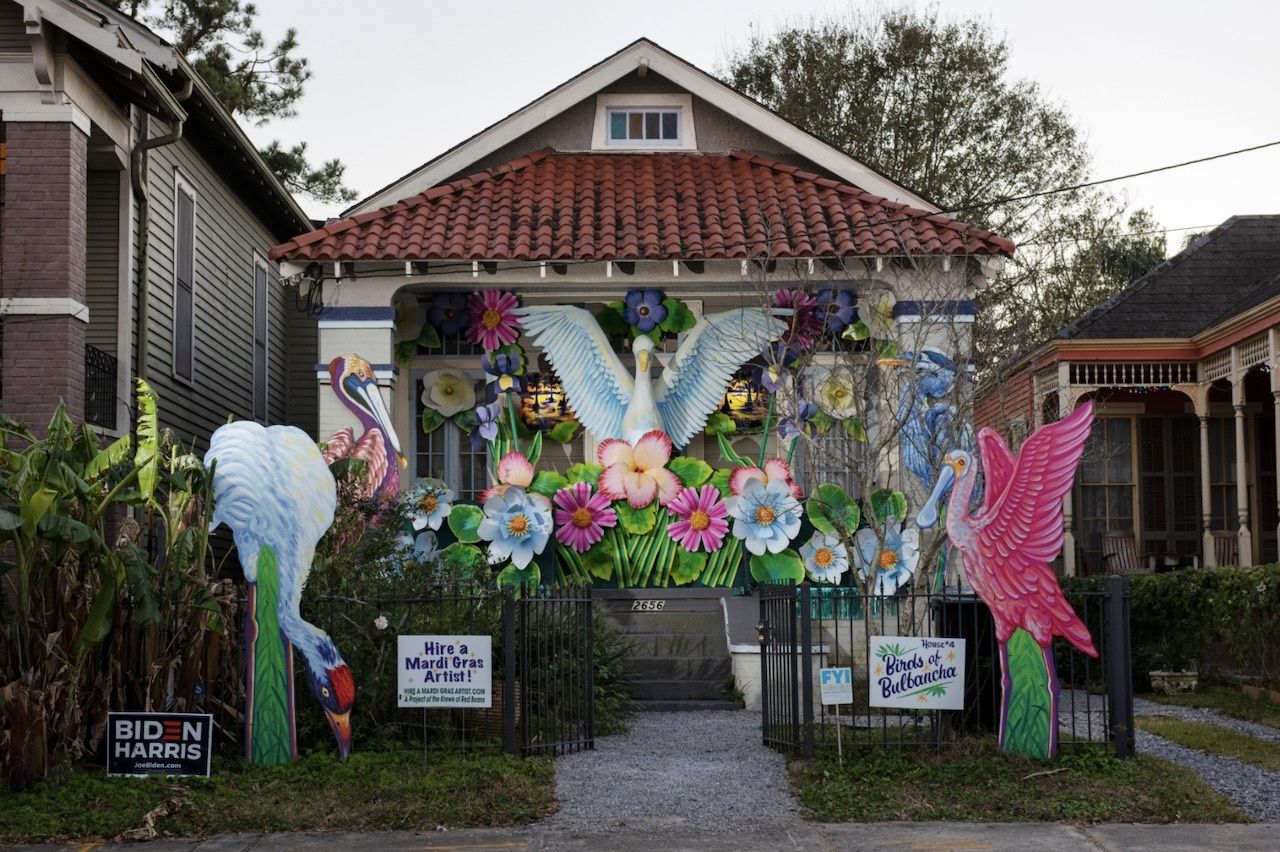 The idea originated from Megan Joy Boudreaux, who suggested it in a Twitter post after the official cancellation of the Mardi Gras parades. She initially only expected friends and neighbors to join, but by the start of January over 9,000 people had joined the fun — some from as far away as Australia.

Restaurants + Bars14 Bourbon Street Bars You Must Visit When in New Orleans
Tagged
News
What did you think of this story?
Meh
Good
Awesome