I’ve always wanted to surf, but my immense fear of drowning has been enough to keep me from taking the plunge.

So the next best thing, it seems, is sandboarding. It replaces towering waves with imposing sand dunes, wetsuits with shorts and t-shirts, and surfboards with sandboards. Sandboarding requires a great deal of practice, and like with surfing, you should expect to take a more than a few tumbles while you’re learning (and may get some nasty sand-burn on your knees and elbows). Still, it’s better than running into a great white shark.

Even if you fall (multiple times), it’s worth the adrenaline rush of tearing down a steep sand slope surrounded by miles of desert. The trick, however, is finding the right dune. From Colorado to Australia, these are the seven best places in the world to go sandboarding. 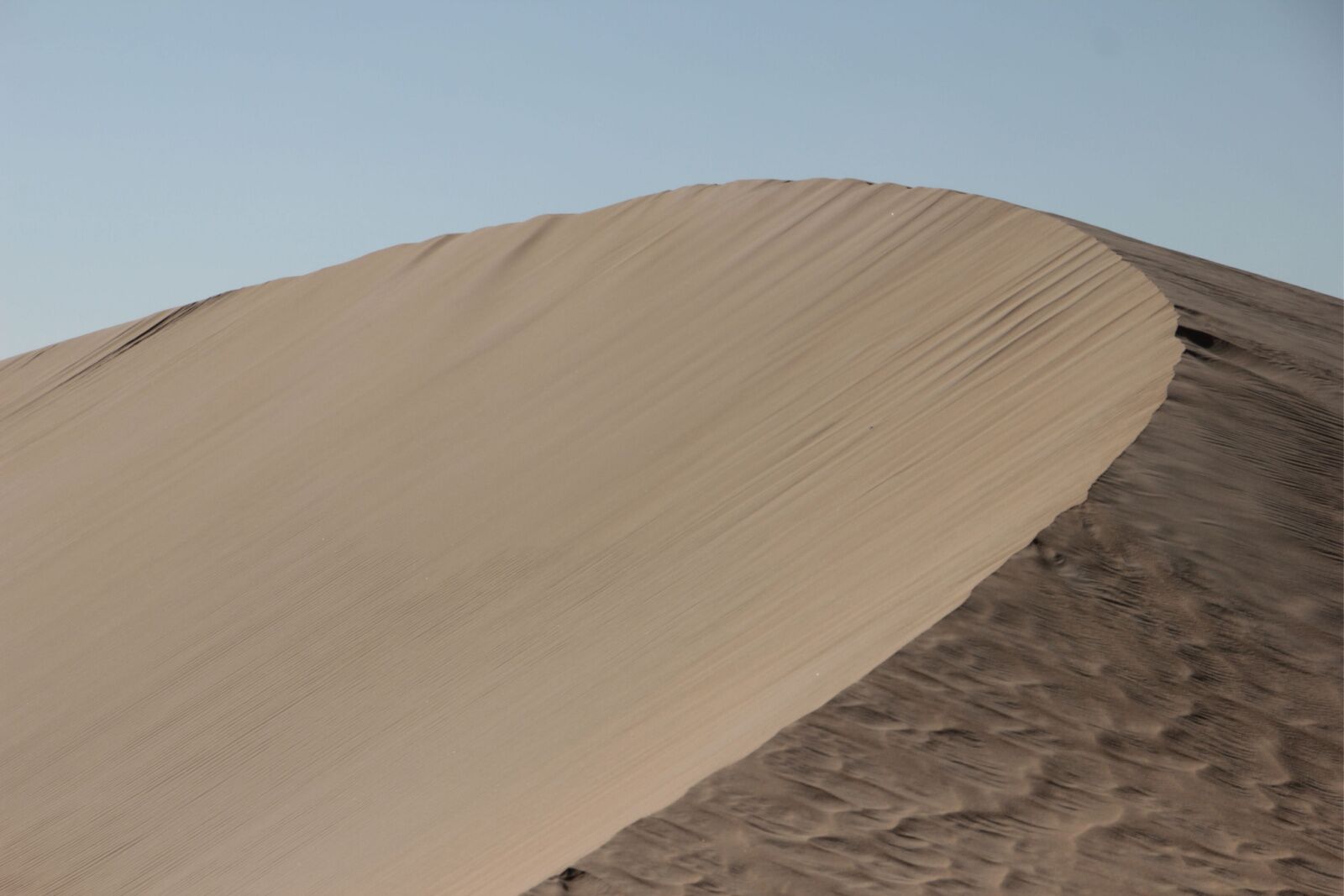 When it comes to sandboarding, you should probably have pretty high expectations of a place called the “Great Sand Sea.” Luckily, you wouldn’t be let down. The Great Sand Sea is a 28,000-square-mile desert between western Egypt and eastern Libya, and unsurprisingly, has some of the best sandboarding in the world. Many of the dunes around Siwa exceed 500 feet in height with angles of at least 70 degrees. 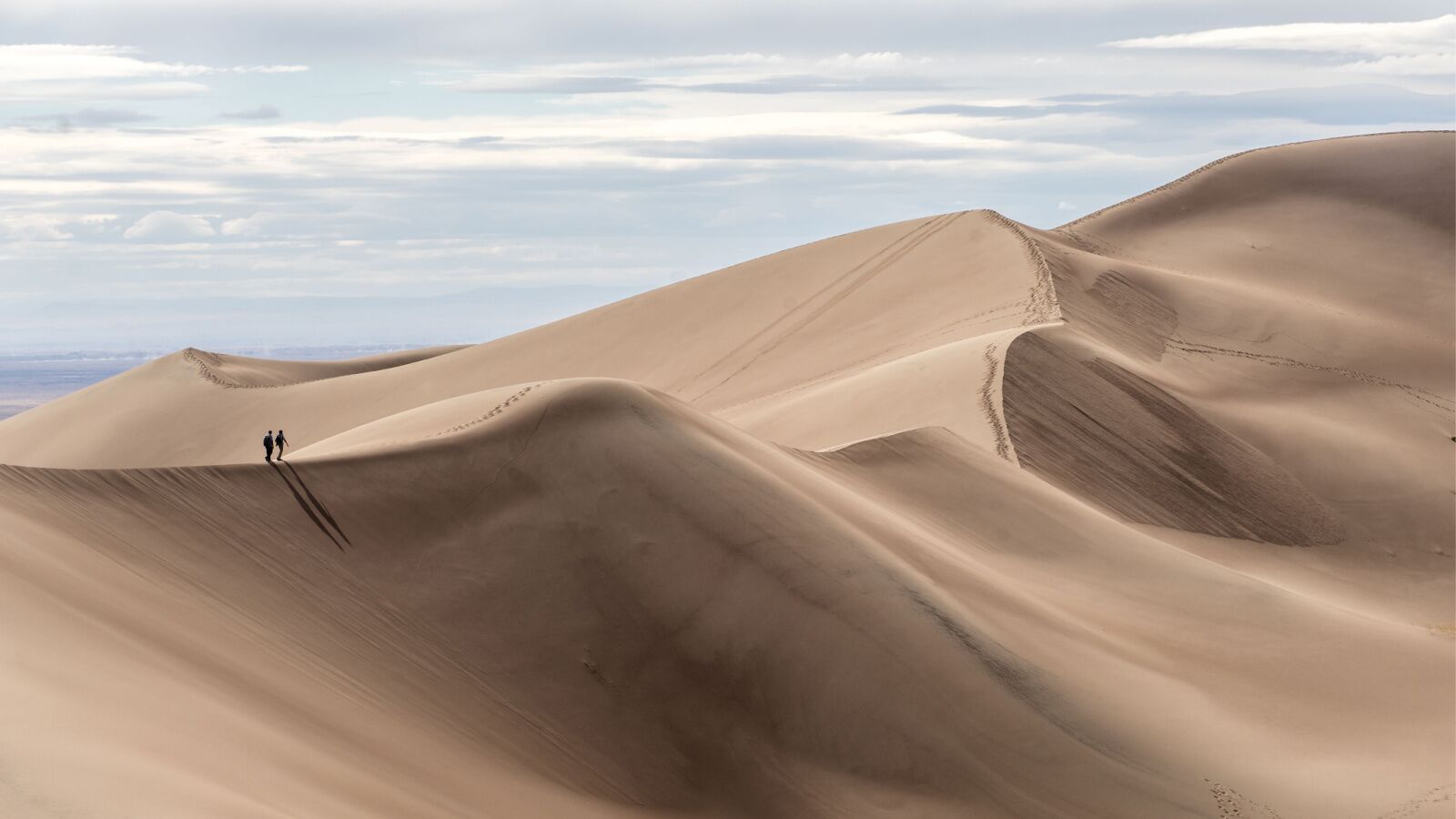 Colorado’s southerly sand dunes are often overlooked in favor of the state’s more famous national park attraction: the Rocky Mountains. But to forget Great Sand Dunes National Park is to forget one of Colorado’s most beautiful landscapes — and best places for sandboarding.

Home to the tallest sand dunes in North America, the park is about a four-hour drive from Denver and has terrain perfect for riders of all experience levels. The “Star Dune,” for example, is 750 feet high and offers one of the most thrilling rides you can imagine. There’s also an outdoor swimming pool in the nearby town of Hooper where you can take a much-needed dip after a long sandboarding sesh. 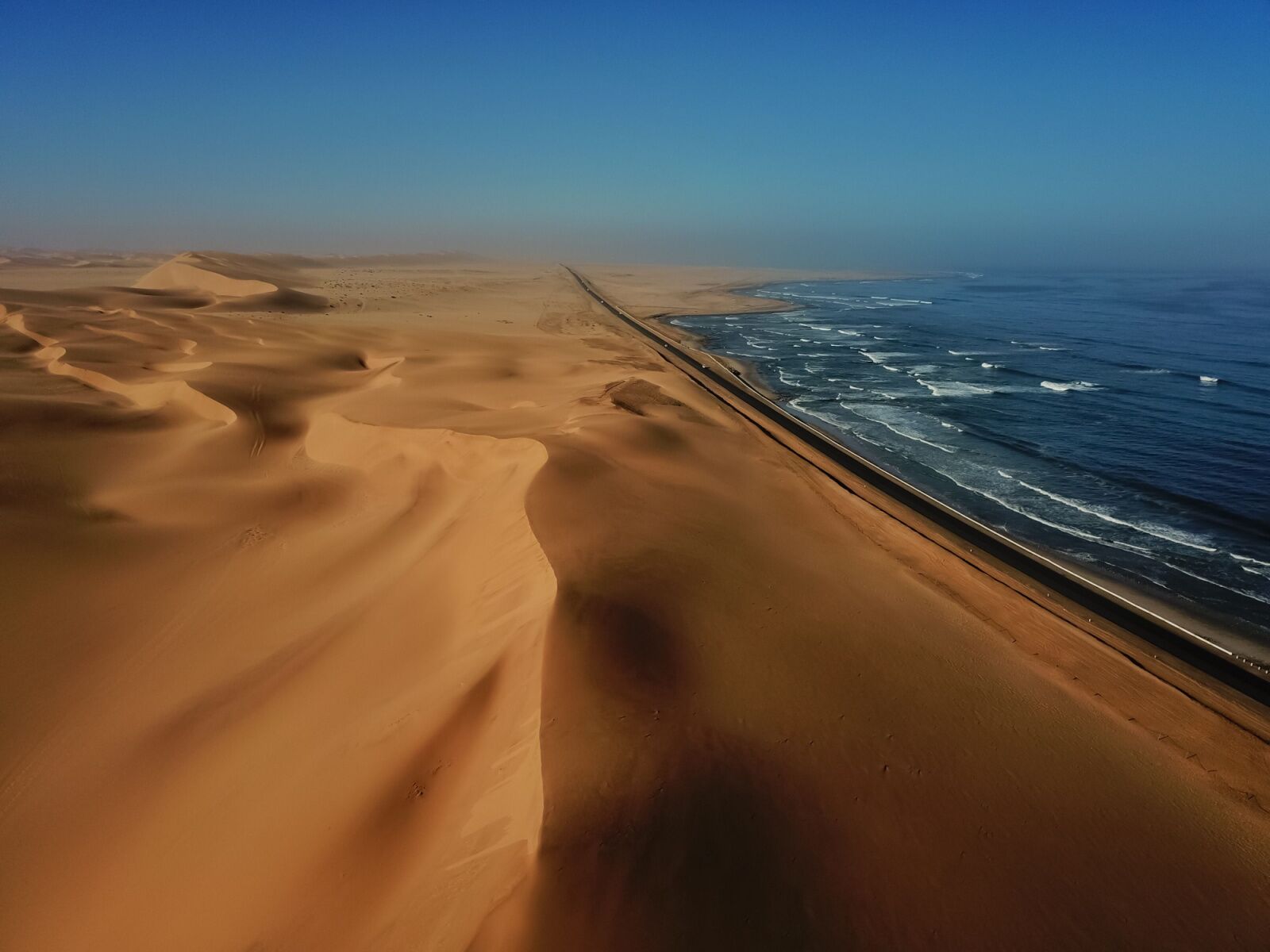 The desert surrounding the coastal city of Swakopmund has some of the best sandboarding in the world. There are several different tour companies offering transport from local hotels to the desert; tours come with all the equipment you’ll need and instruction for sandboarding in the often-extreme heat.

If you’re going it alone, start small and work your way up to the taller, steeper slopes. Seek out “Little Nellie,” then “Birgit Run,” and conclude with “Lizze” – a dune you can sandboard at speeds of 40 miles per hour. 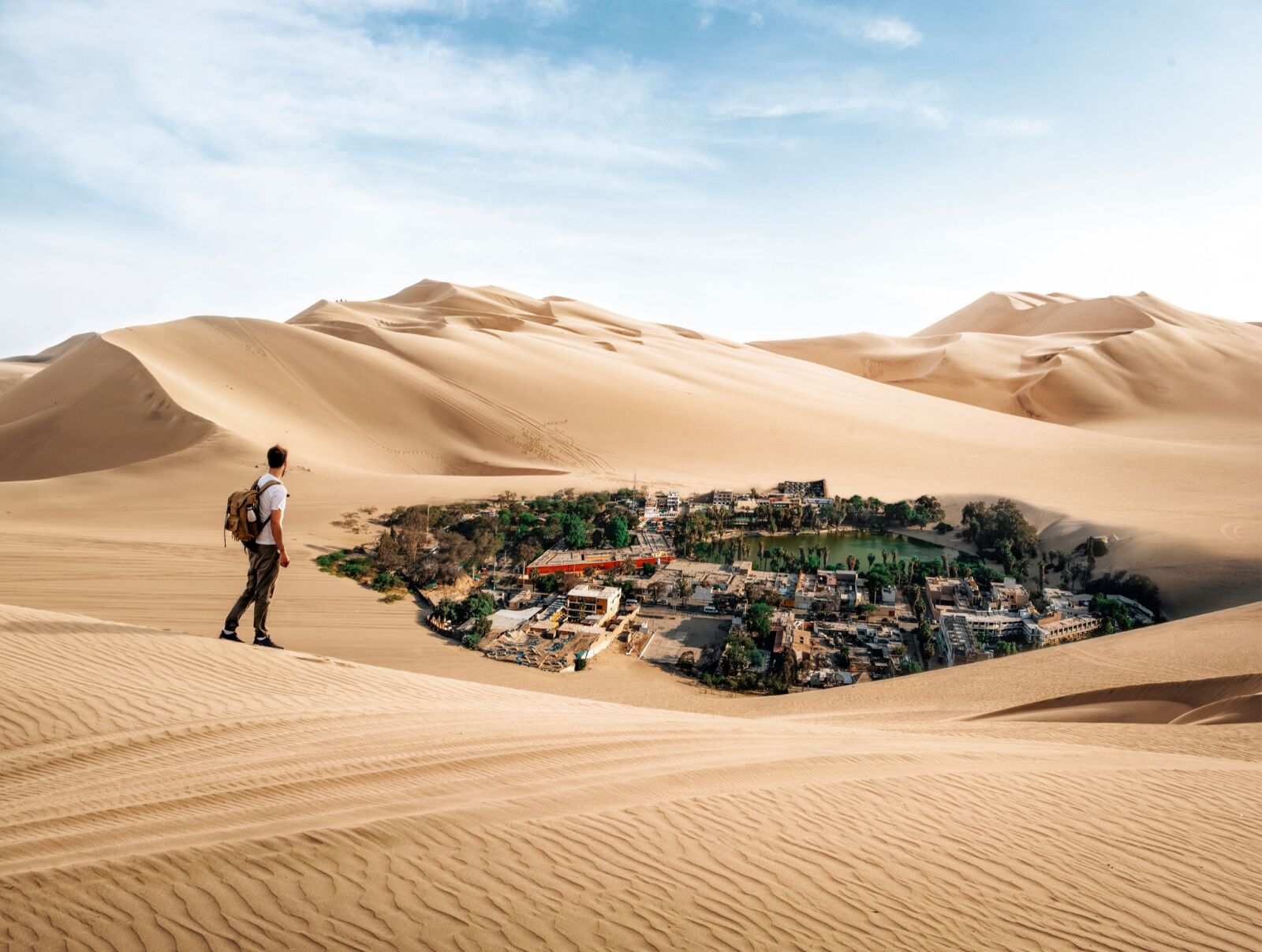 Peru’s Inca Desert is the Sahara of South America. Home to some of the tallest sand dunes in the world, the desert is perfect for off-roading, night-sky viewing, camping, and, of course, sandboarding.

The small village of Huacachina, centered around a lagoon, is the perfect base for your sandboarding excursion as it sits at the base of some of the desert’s steepest dunes. From the top of the dunes, you’ll have a perfect view of the lagoon, which makes for a particularly stunning sight around sunset. Huacachina has hosted the  Sandboard World Cup multiple times, so time your visit with the event if you want to be inspired by the pros. 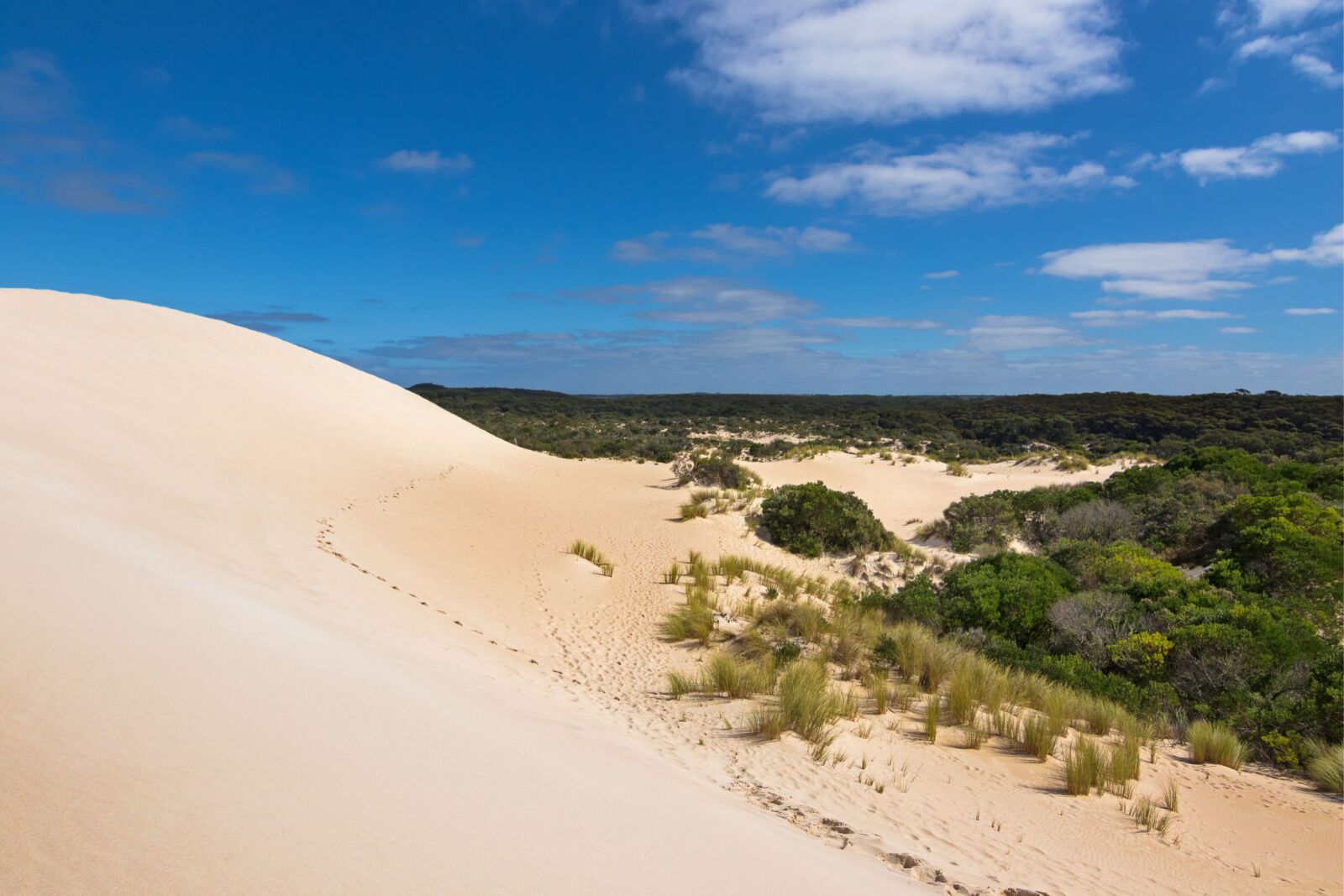 Kangaroo Island in Australia is covered in dunes, but the most popular for sandboarding is known as “Little Sahara.” it covers 500 acres, so you can probably guess that that includes quite a few epic dunes. The highest spot in the sand dune system is 230 feet, and at the top, you’ll have sweeping views of the island’s nature reserves. The Kangaroo Island dunes have been a heritage site in Australia since the 1970s, meaning they’re incredibly well preserved. There’s also an abundance of wildlife on the island you might be lucky enough to glimpse, including sea lions, koalas, and a wide range of bird species. 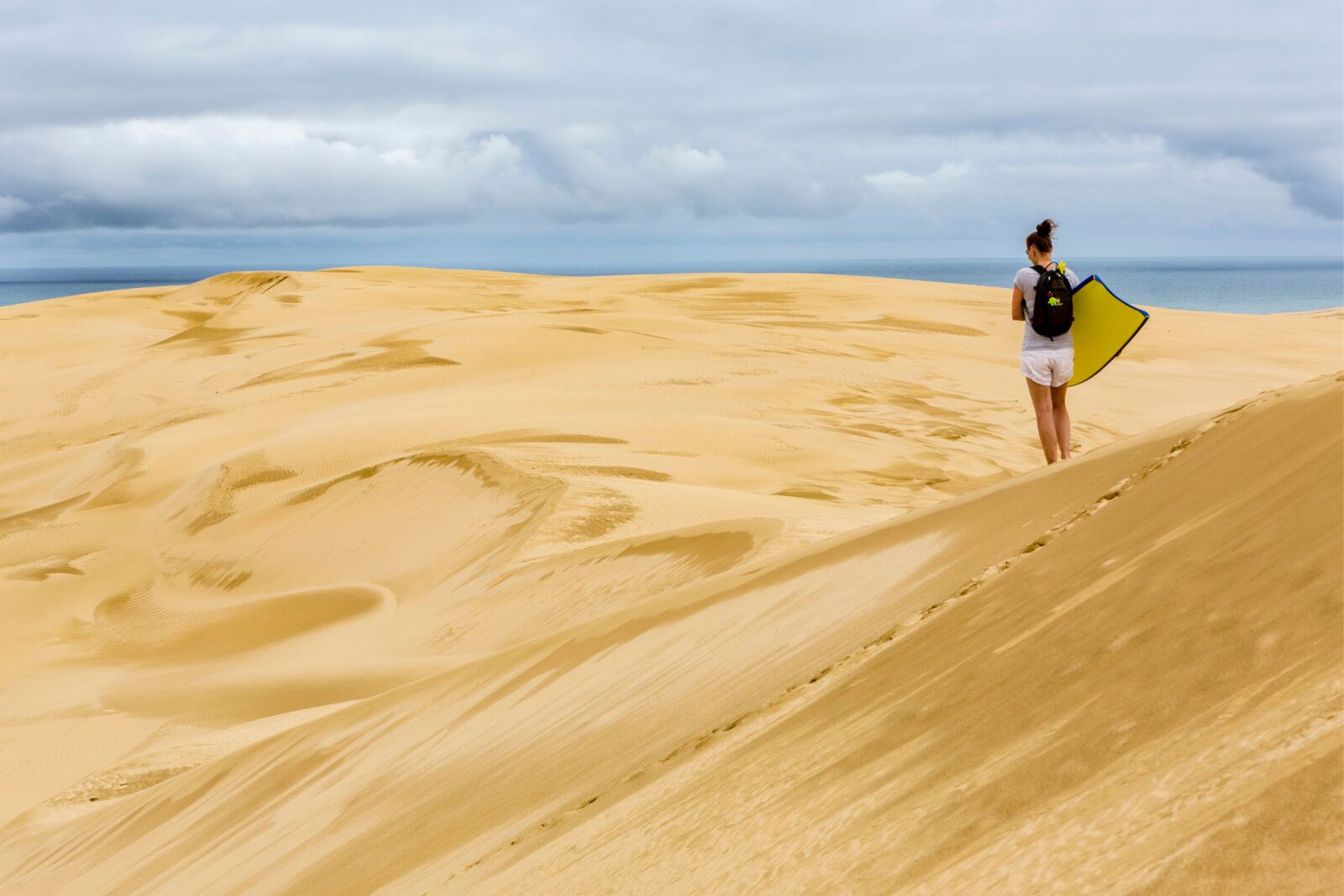 New Zealand truly has some of the most diverse geography on the planet, so no surprise that it has fabulous sand dunes. Five hours north of Auckland on the North Island, Te Paki Recreation Reserve is full of hiking trails, picnic areas, campgrounds, bird watching opportunities, and sand dunes, some of which are 460 feet above sea level. Te Paki used to be an entirely separate landmass from the rest of New Zealand, and it shows, with the landscape becoming more rugged, dramatic, and primal once you enter the reserve. You can rent boards near the entrance to the dunes, but they’ll be a bit cheaper if you rent them in the nearby town of Waitiki Landing, instead. 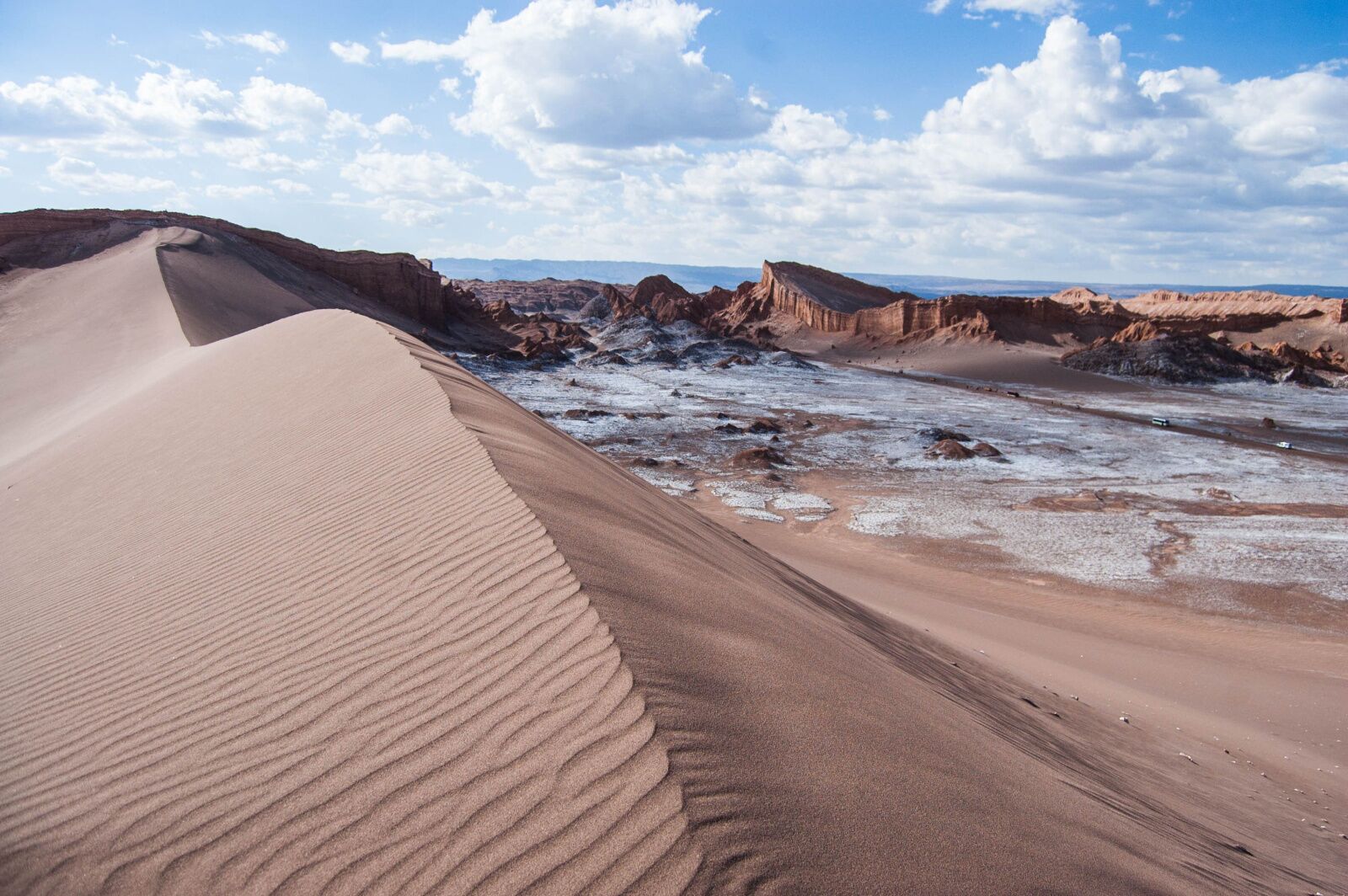 The Atacama Desert is a place of superlatives. It’s the driest desert on Earth and home to some of the best sandboarding in the world. Death Valley, just a few miles from San Pedro de Atacama, might sound frightening, but you’ll never feel more alive than when you’re sandboarding down its 400-foot-tall dunes while taking in the desert views.

OutdoorWomen in Extreme Sports Discuss the Challenges of Working in a Male-Dominated Industry
Tagged
Extreme Sports
What did you think of this story?
Meh
Good
Awesome

The Battle for Pascua Lama