After failing to sell his home in the town of Carapelle Calvisio, Italy, this British man has decided to get creative. Jamie Abbott wrote online that he “tried to sell the house via the usual means, using knowledgeable local and international agents, but the market has been quiet.” That’s why he’s decided to run a competition so one lucky winner will get the keys to his villa in Italy.

The three-story house, valued at $282,000, is being raffled off to one lucky bidder. Abbott has created 6,000 raffle tickets and is selling them for $66 each, with the randomly selected winner receiving the keys to his house for free (well, for $66). 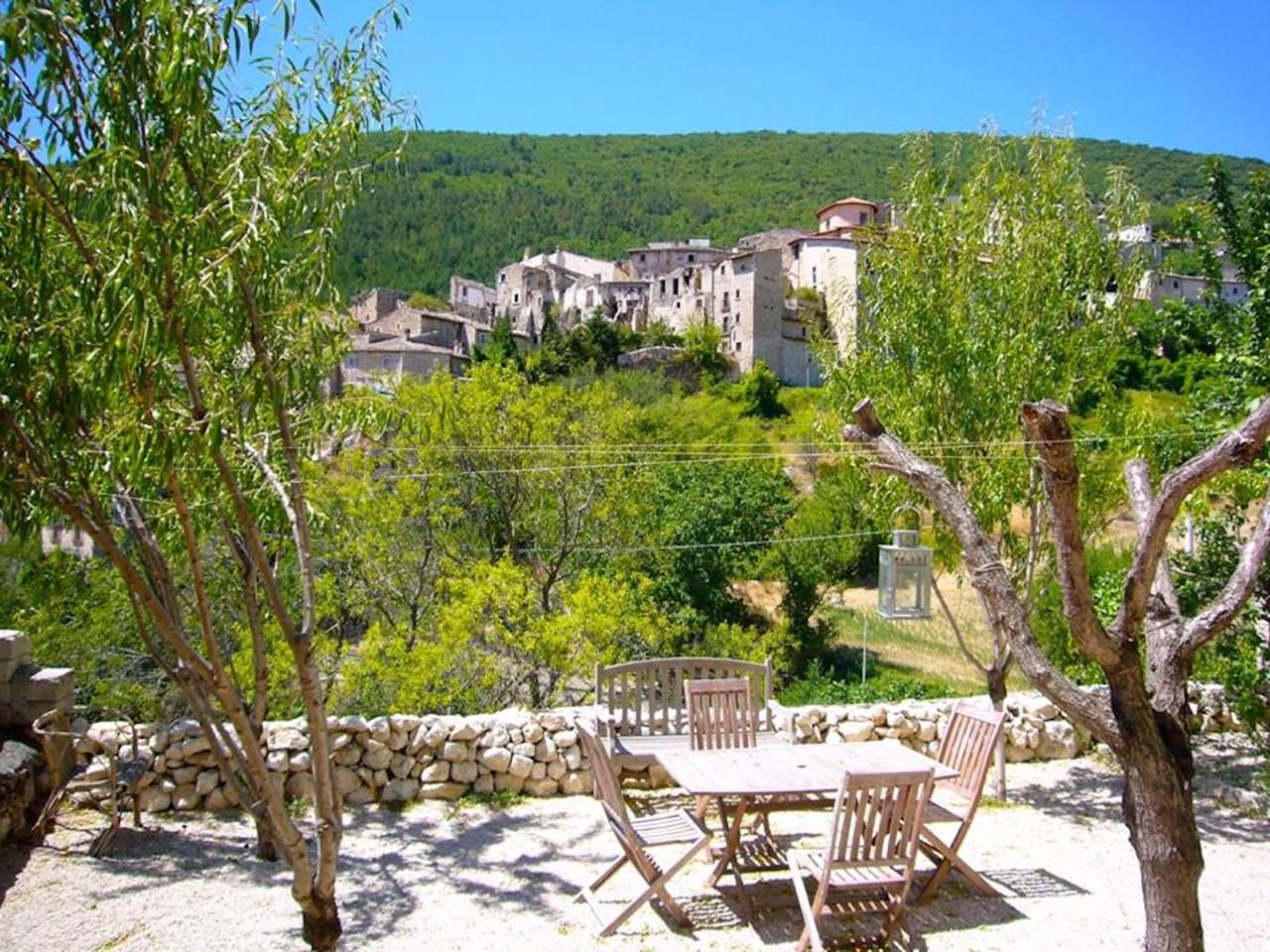 The restored stone house located on the edge of Abruzzo’s Gran Sasso National Park has three bedrooms, an original stone staircase, a fireplace, a bathroom with a cave ceiling, a lovely terrace, and a garden with fruit trees and grapevines. Not too shabby for $66. 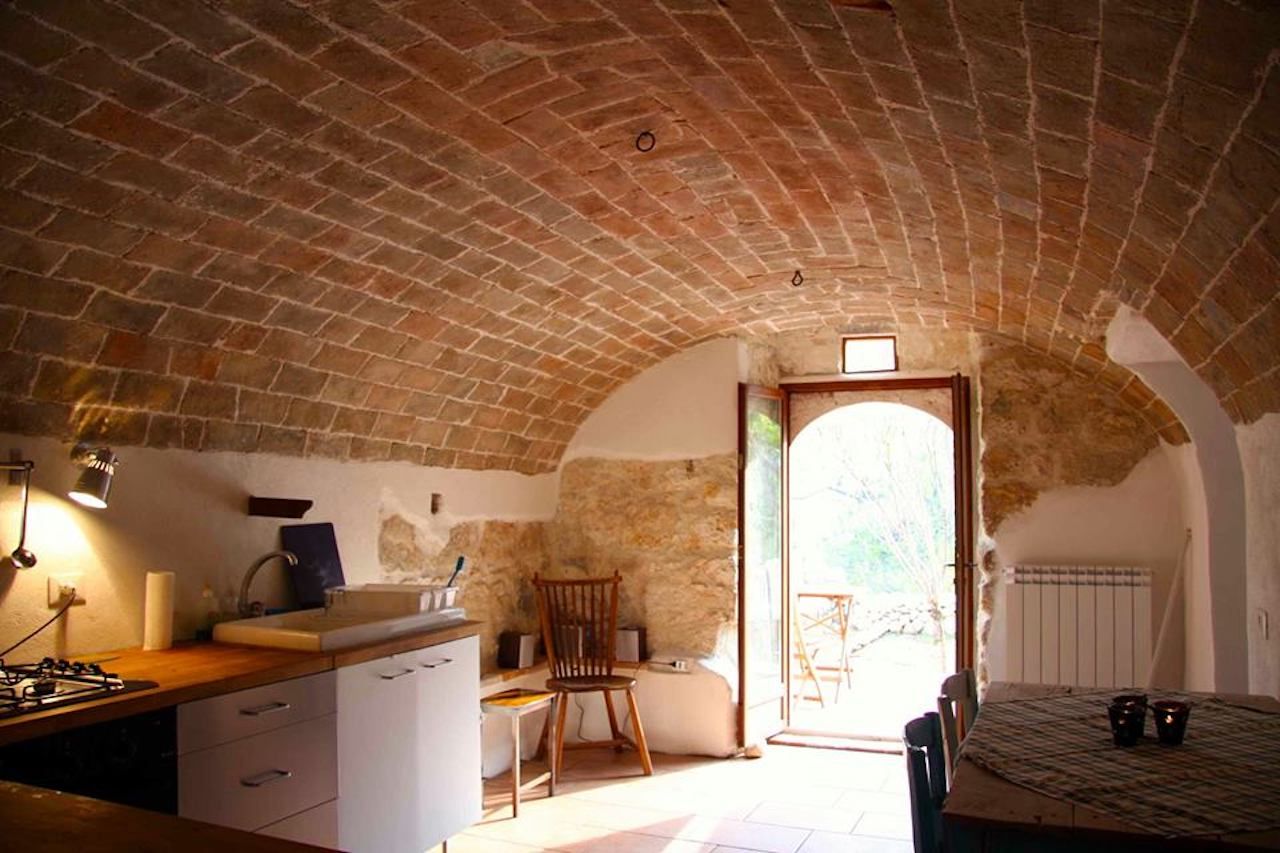 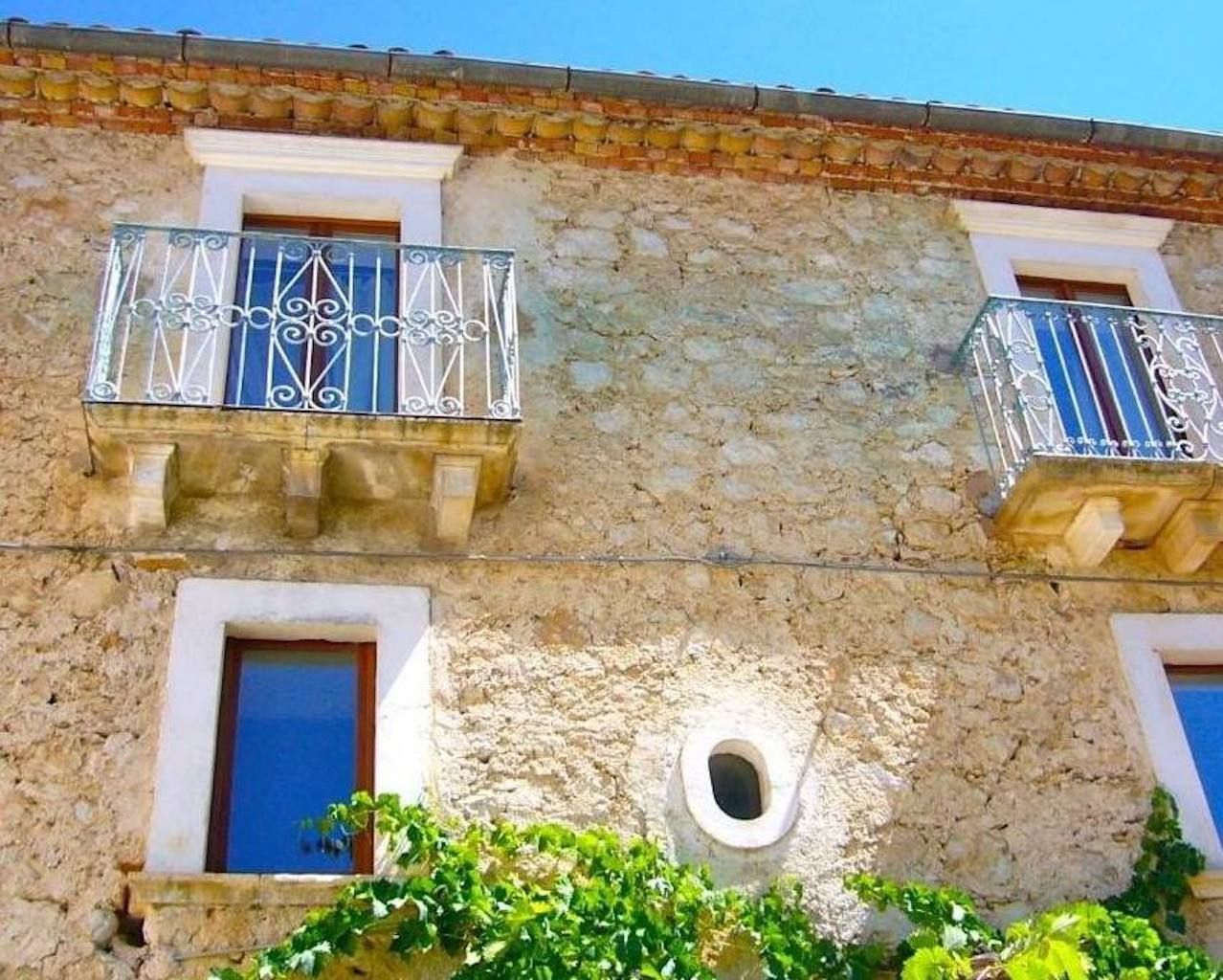 Even if you fall just short of the top prize, a second-place winner will win $13,270, and five third-prize winners will receive a hamper filled with local food and wine. The contest is open until September 30, or until the 6,000 raffle tickets sell out. It looks like tickets are going pretty fast, so if you want a chance to win, you’ll have to move quickly. To enter or to obtain more details about the property, visit the official contest website.

CulturePadua Is the Answer To an Overcrowded Venice
Tagged
News
What did you think of this story?
Meh
Good
Awesome