Much like human beings, the lives of countries take dramatically different shapes. Some lifespans are fraught with bloodshed, revolution, and unrest while others are lucky enough to enjoy peace and long periods of stability. Also like humans, new countries are born amid great fanfare, die when they can no longer sustain themselves, and sometimes even merge with each other to form a union. Whether formed through violent revolution, triumphant political autonomy, or the dissolution of a larger parent state, the world’s most recent nations may be much younger than most countries, but that doesn’t mean their origin stories are less fascinating. Throwing it all the way back to the early ‘90s, these are some of the world’s newest nations. 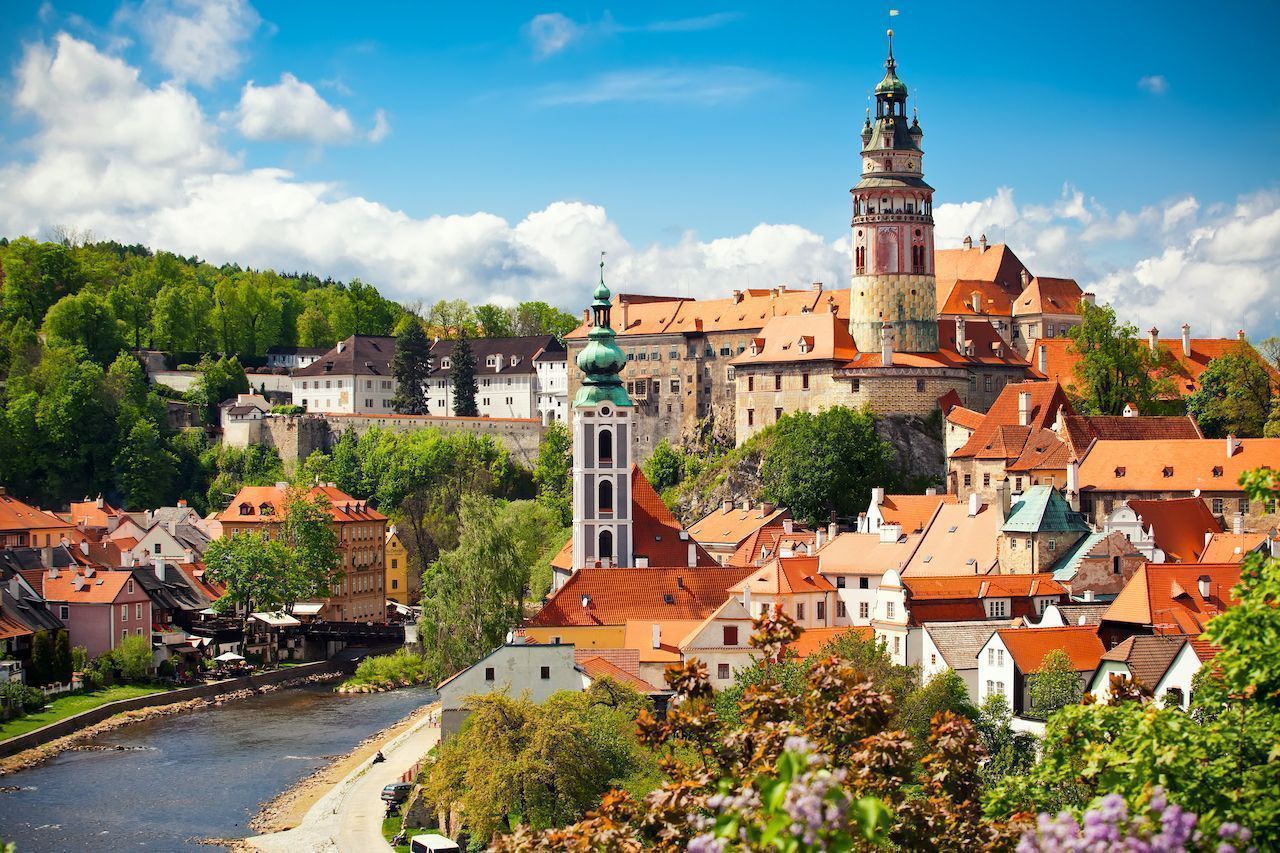 Czechoslovakia was formed after World War I and the fall of the Austro-Hungarian Empire when the Czechs formed a union with their Slovak neighbors to the east. Czechoslovakia was under Communist rule until the Velvet Revolution in 1989 — a non-violent revolution that refers to the peaceful transition of power away from communist rule. It was followed in 1993 by the equally peaceful Velvet Divorce when the Czech Republic and Slovakia became separate, independent countries. 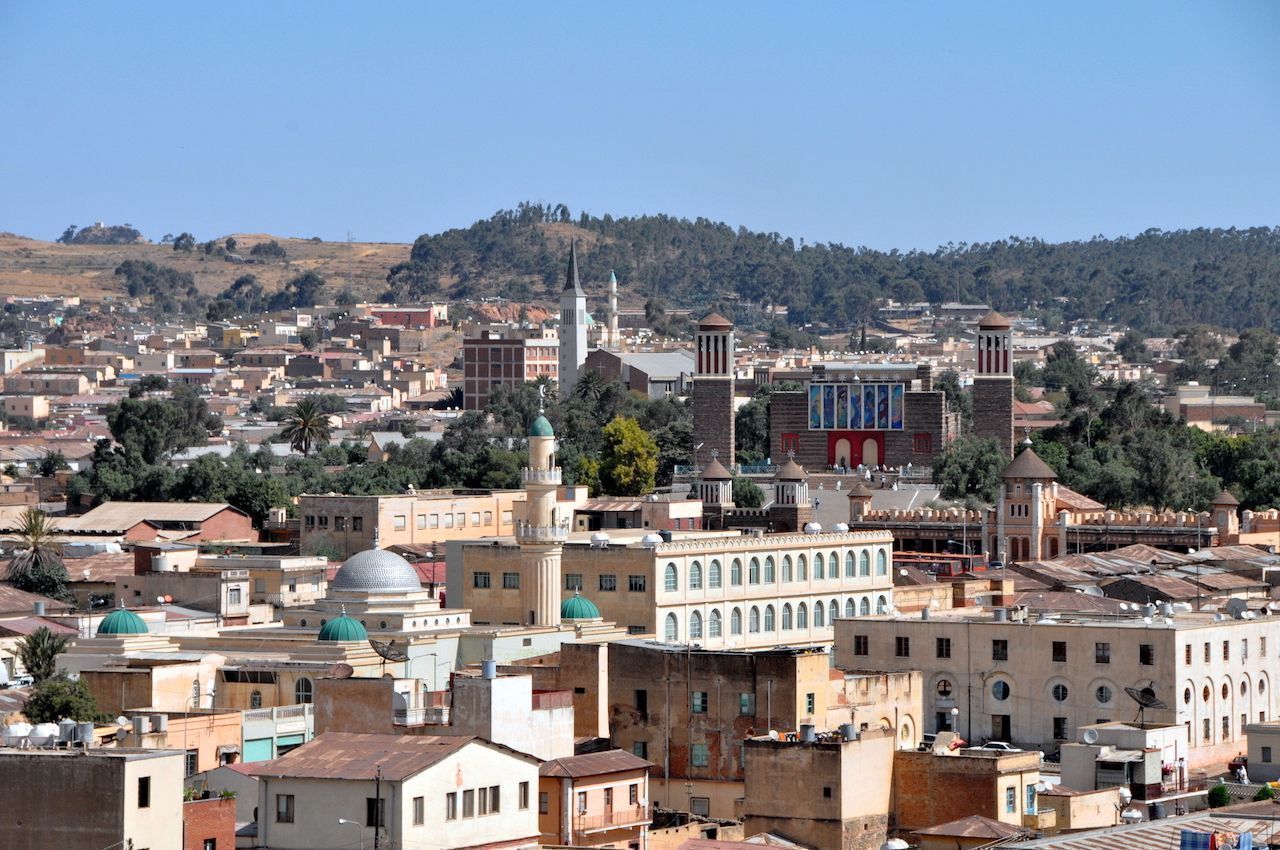 Eritrea was an African member of Italy’s colonial empire until 1941. The area was in a precarious position within the borders of Ethiopia, and for 20 years the United Nations made great efforts to grant it autonomy. Ethiopia had other ideas for the region, however, and annexed Eritrea in 1961, sparking a bloody war lasting until 1991 when the Eritrean rebels finally claimed victory. Two years later, Eritrea voted for its independence and officially became an autonomous country in 1993. Violence between Ethiopia and Eritrea continued until 2018 when a peace agreement was reached. 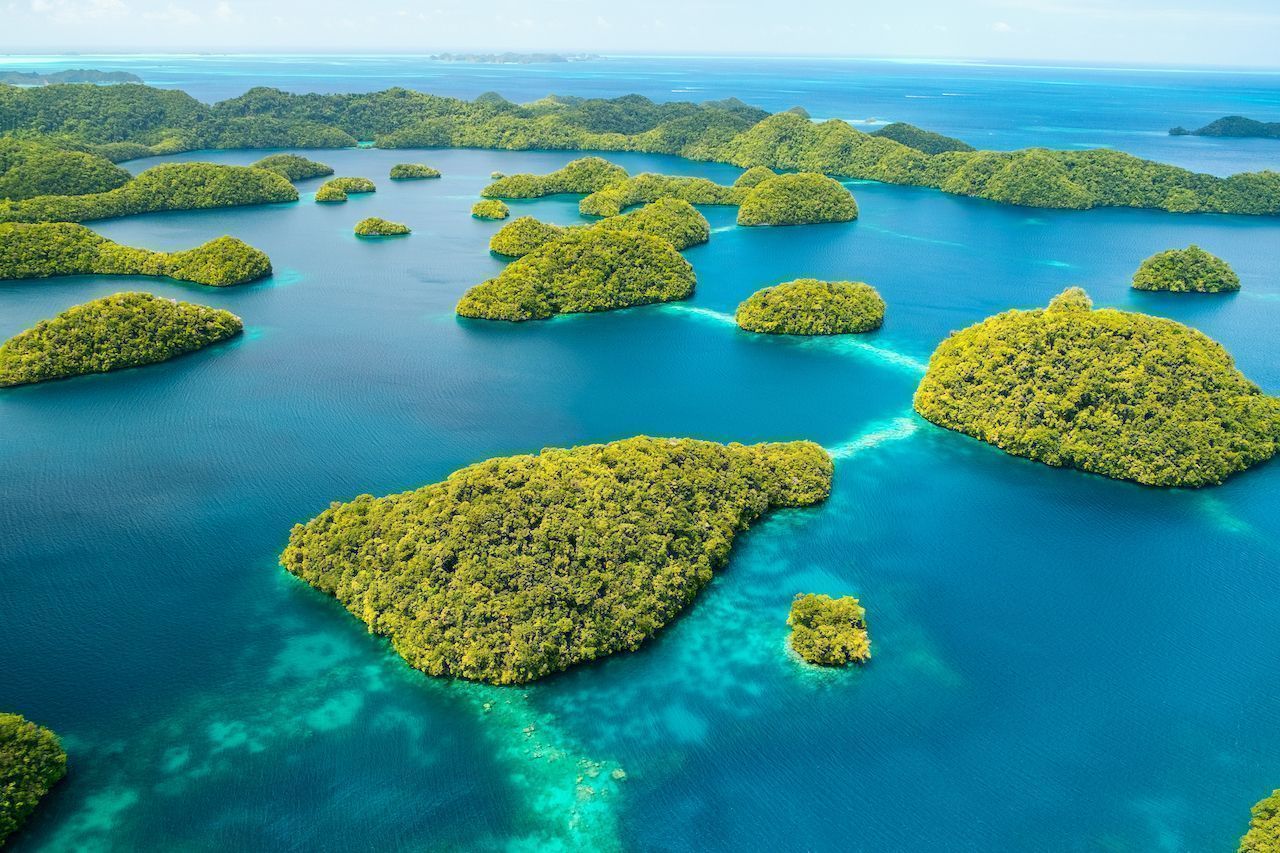 Palau as an independent nation might be a relatively new development, but the history of its people goes back thousands of years. The archipelago of 340 coral islands between the Philippines and New Guinea has been inhabited since 2,500 BC and occupied at various times by Japan, Spain, Germany, and others. In 1947, Palau became part of the UN Trust Territory of the Pacific Islands, administered by the US. This arrangement came to an end in 1986, but it wasn’t until 1994 that Palau finally became a sovereign state. 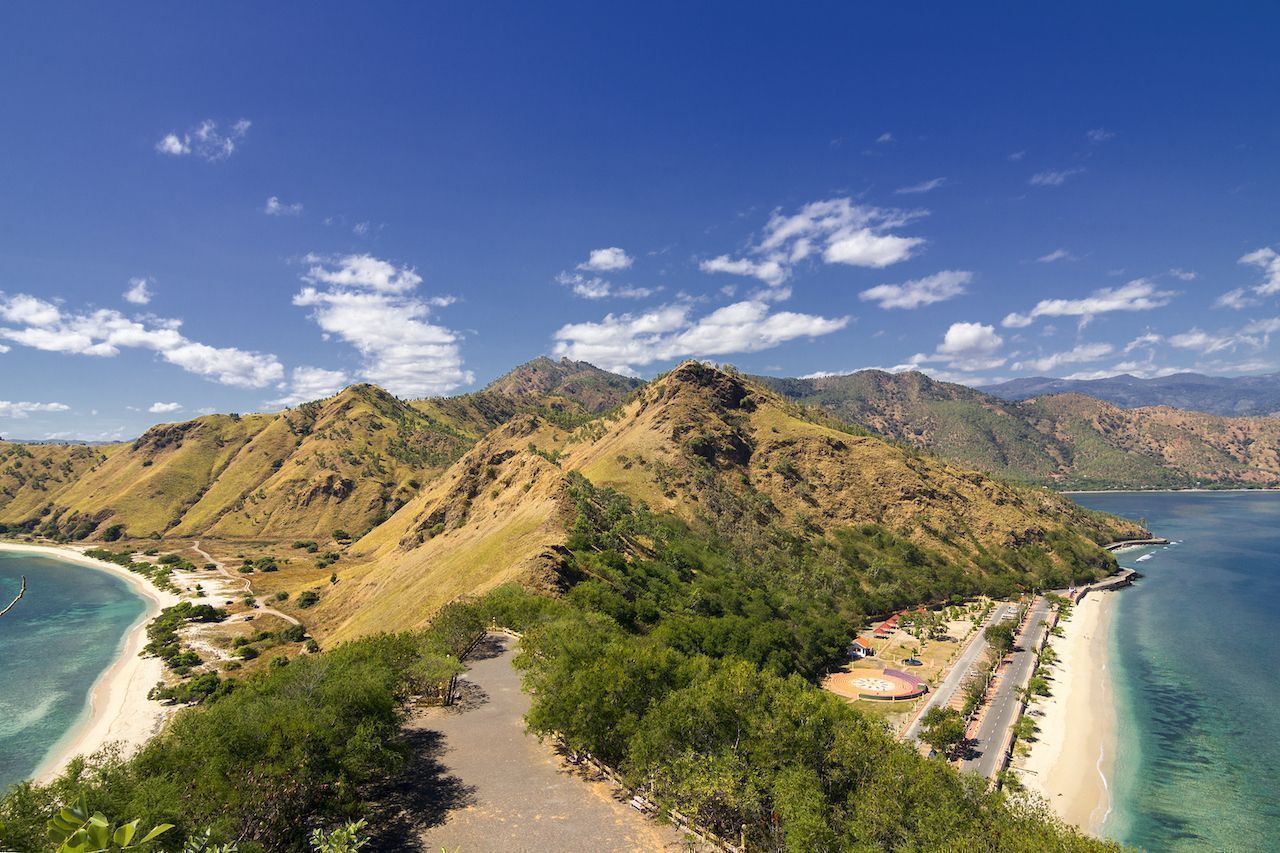 Comprising the eastern half of the island of Timor, just north of Australia, Timor-Leste — then known as East Timor — was under Portuguese control from the 16th century until 1975 when it finally declared its independence. Soon afterward, however, Indonesia claimed the territory and quelled the independence movements, with over 200,000 dying from the violence and famine. In 1999, Indonesia allowed East Timor to vote for its independence, and 78 percent of voters chose sovereignty. East Timor became its own nation in 2002 and is now officially known as Timor-Leste. 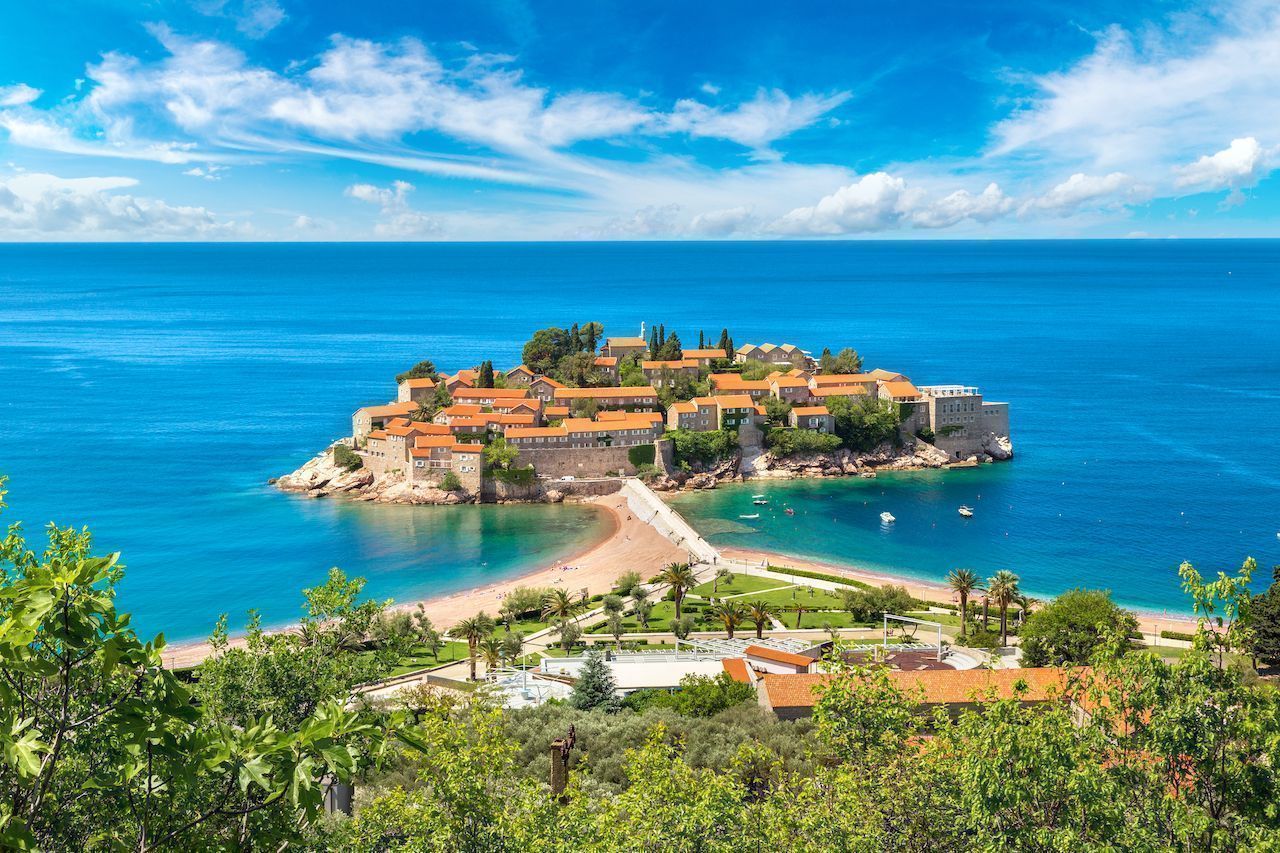 The history of the Balkan countries is a long and complicated one, and many argue that questions surrounding countryhood and identity still aren’t resolved. The borders of this region were redefined following the dissolution of Yugoslavia in 1992 and continue shifting even to the present day. After Yugoslavia’s fall, the now-separate countries of Montenegro and Serbia were known as the nation of Serbia and Montenegro, and then the State Union of Serbia and Montenegro. In 2006 Montenegro voted for independence — the result of EU diplomacy aimed at stabilizing the region and putting an end to the constantly changing borders. Two days after Montenegro gained independence, Serbia became its own sovereign state. 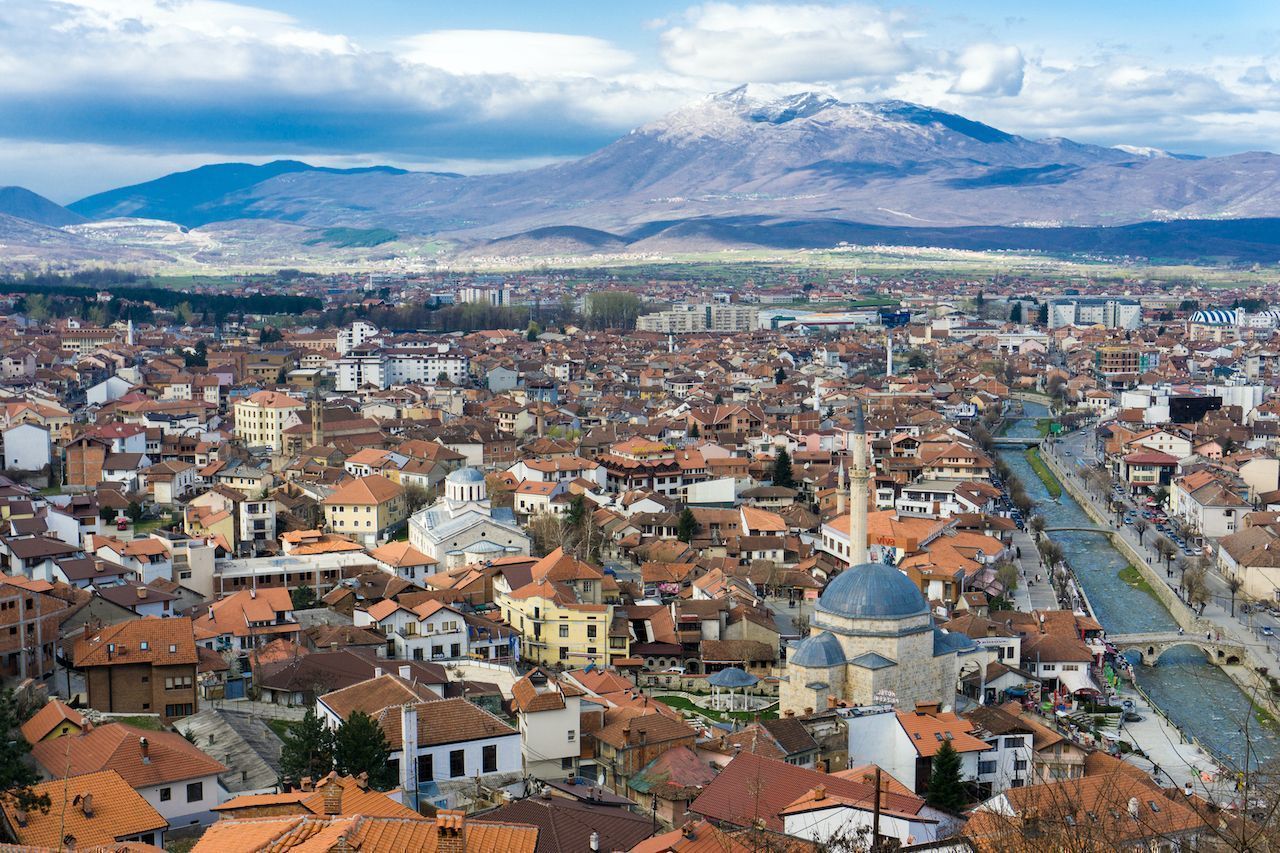 As an independent nation, Kosovo goes way back to the Roman Empire, but its modern-day identity is almost inextricably linked with Serbia. Kosovo was acquired by Serbia in 1912 after the First Balkan War and revoked its autonomous status in 1990 to impose a Serbian administration on a mostly Albanian population. This move led Kosovar Albanians to try to achieve independence in 1991, prompting Serbia to commit ethnic cleansing against Kosovar Albanians in the late 1990s. Kosovo officially became a country in 2008, though Serbia and nearly half of the United Nations refuse to recognize its sovereignty. 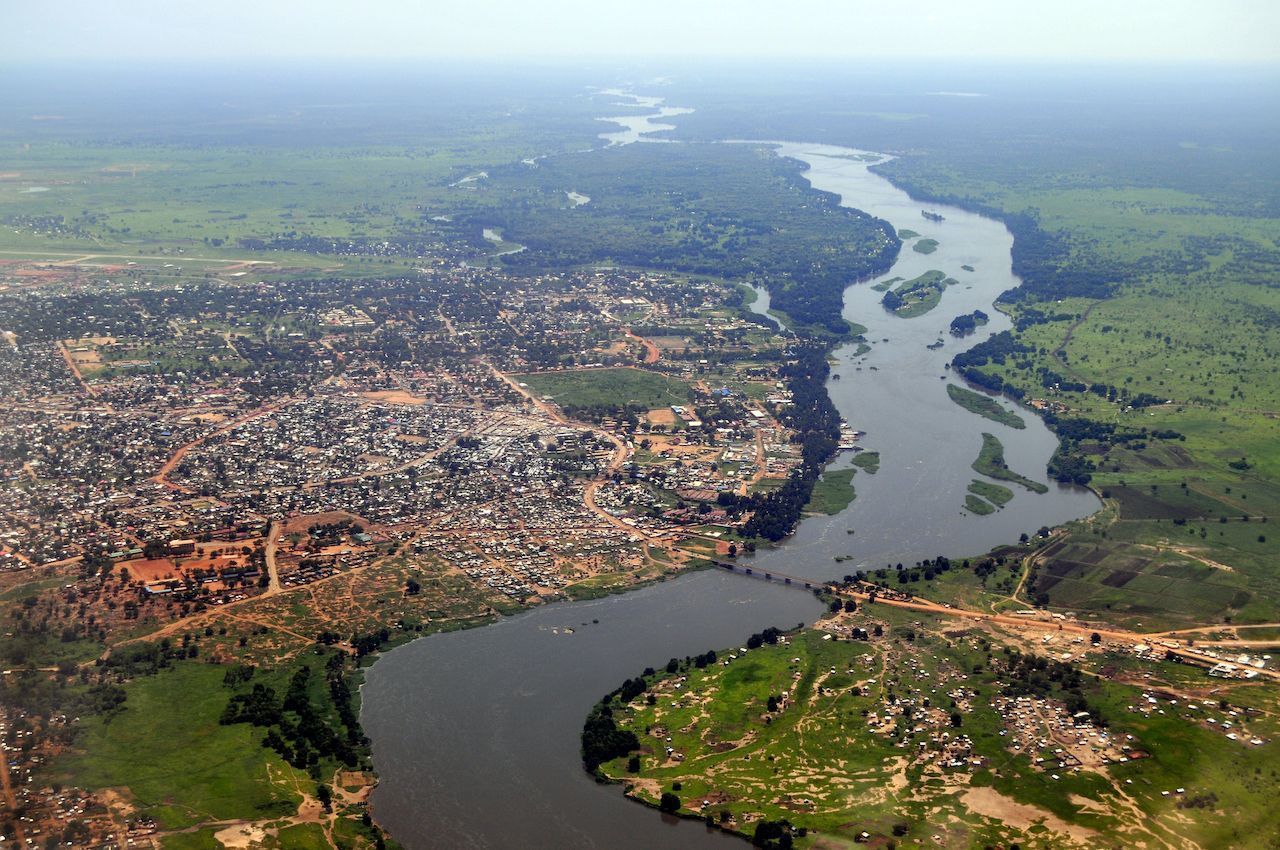 The world’s newest country, South Sudan gained its independence twice. The first time was in 1956 when it gained autonomy from England and Egypt, which had been co-ruling it. That first taste of independence was short-lived, however, when the new country’s Muslim north clashed with Christians in the south. The Southern Sudan Autonomous Region was formed in 1972, but a second civil war broke out in the mid-1980s, resulting in more bloodshed and questions about the state’s autonomy. In 2005 a peace agreement was finally struck, stipulating that after six years of autonomy, citizens would vote on an independence referendum. In 2011, 98 percent of South Sudanese voted to become an independent nation.

How To Become Serbian in 17 Steps

10 Signs You Were Born and Raised in Serbia

How To Piss Off a Serbian