You could spend a whole week in the city of Belfast and still not experience everything it has to offer, but if you realistically only have three days, your final day needs to be spent outside of the city in Northern Ireland’s stunning North Coast. Start as early as you can to squeeze in as much natural beauty as possible. For breakfast, grab a coffee and a croissant in Yahi, just inside Great Victoria Street station, then hit the road. 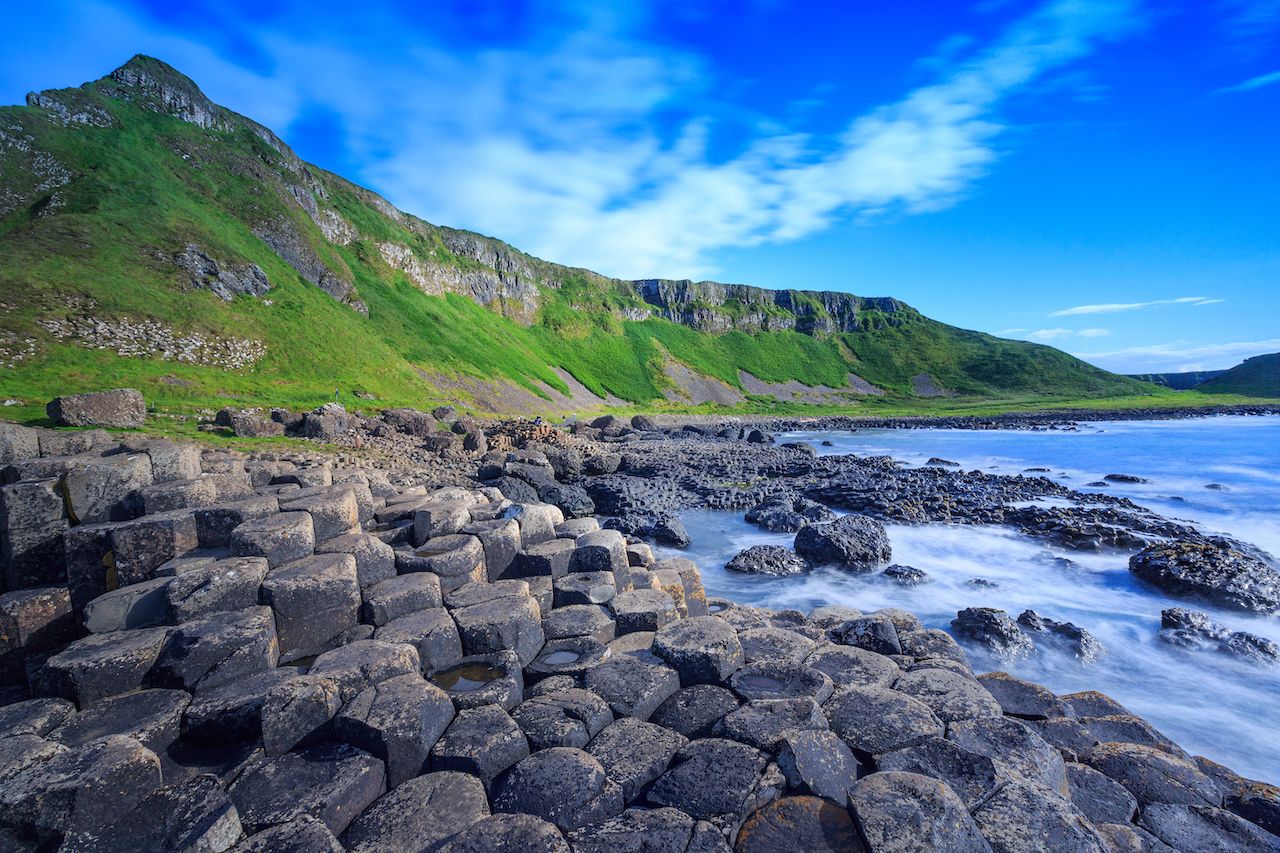 Your priority should be the Giant’s Causeway. It takes just over an hour to reach this UNESCO World Heritage site from Belfast with an Ulsterbus service from Great Victoria Street. Walk around the distinctive, near perfect hexagonal rock formations that are the result of volcanic activity some 50-60 million years ago. An alternative explanation for this geological wonder is that the causeway is what’s left of a bridge to Scotland built by the legendary Irish giant Fionn mac Cumhaill. Whichever explantation you choose to believe, make sure you pack plenty of warm and waterproof clothing, especially if you want to follow some of the trails. The North Atlantic is not known to be forgiving.

By lunchtime, something hearty and warming will be in order. Just around the coast you’ll find the seaside town of Ballycastle. Getting here takes a short walk to the Aird townland, before a short hop on the 172 Ulsterbus. This is the home of Morton’s, a traditional fish and chip shop. Weather permitting, you can have the unbeatable experience of having fresh fish and chips al fresco, while taking in the sea air. 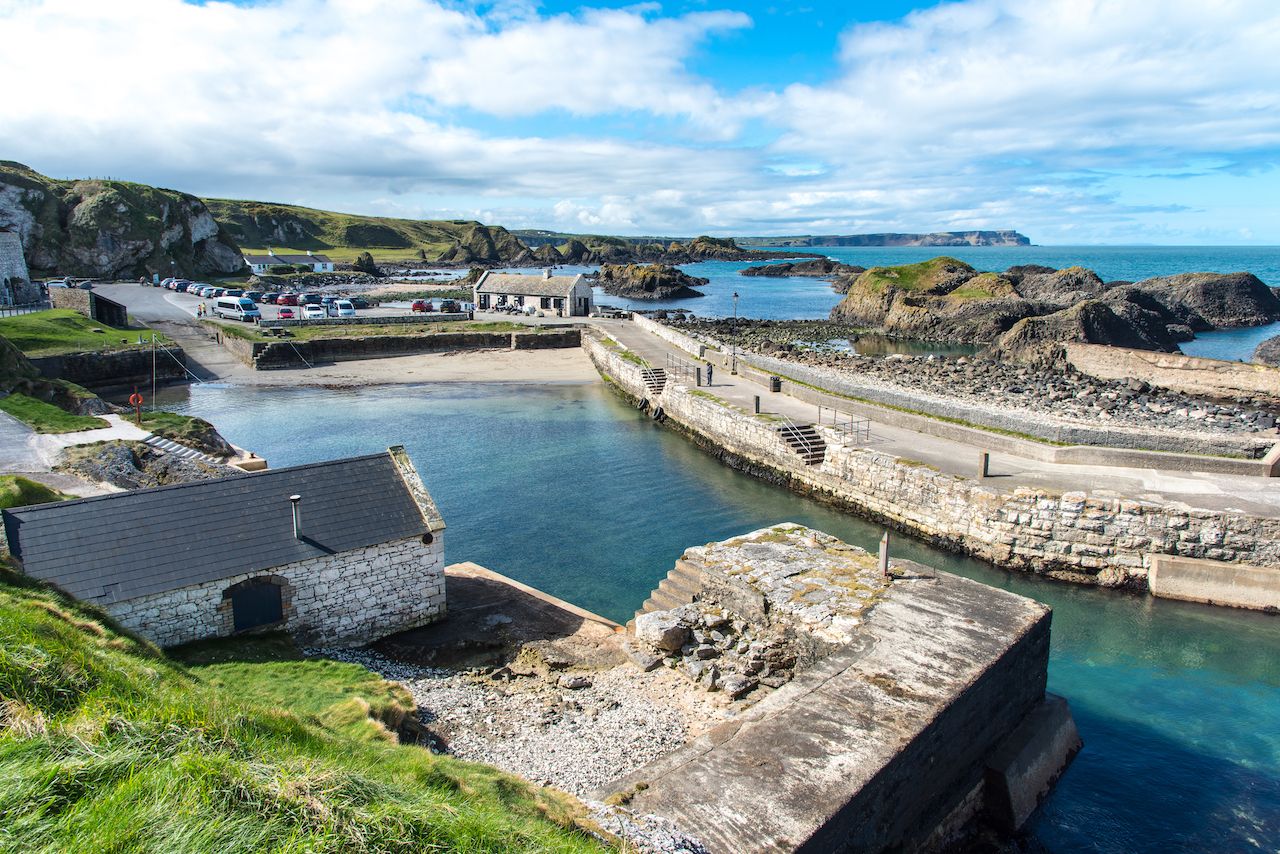 Northern Ireland is practically synonymous these days with Game of Thrones, and while the studio isn’t open to the public, many of its filming locations are already attractions in their own right. After lunch, head west to Ballintoy Harbour. This historic fishing village was used as an outdoor set in Game of Thrones, including Pyke shots and the Iron Islands (there’s even a sign depicting Theon’s arrival, so you can frame that Instagram shot just right). 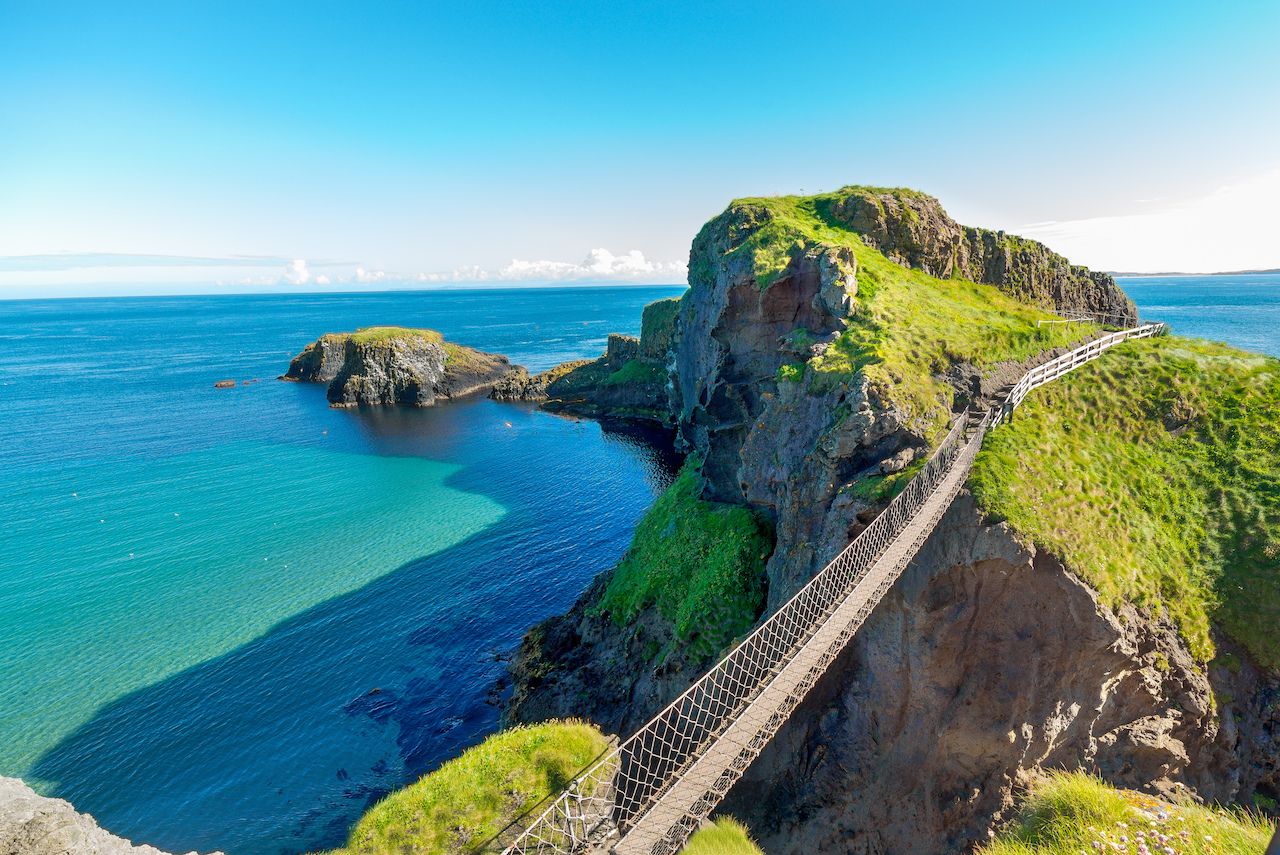 Five minutes further down the coast is the Carrick-a-Rede Rope Bridge, one of the most famous and impressive places in Northern Ireland even if (spoiler alert) Balon Greyjoy didn’t meet his end on it. If wind conditions and your stomach for heights allow, you can walk across the bridge.

On your way back to Belfast, it’s worth taking a detour at the Dark Hedges, whether you’re a Game of Thrones fan or not. The gorgeous tunnel of twisty beech trees stood in for the King’s Road on the show, but tourists have been taking photos on this eerie, fairytale-like road long before Arya made her escape from King’s Landing. 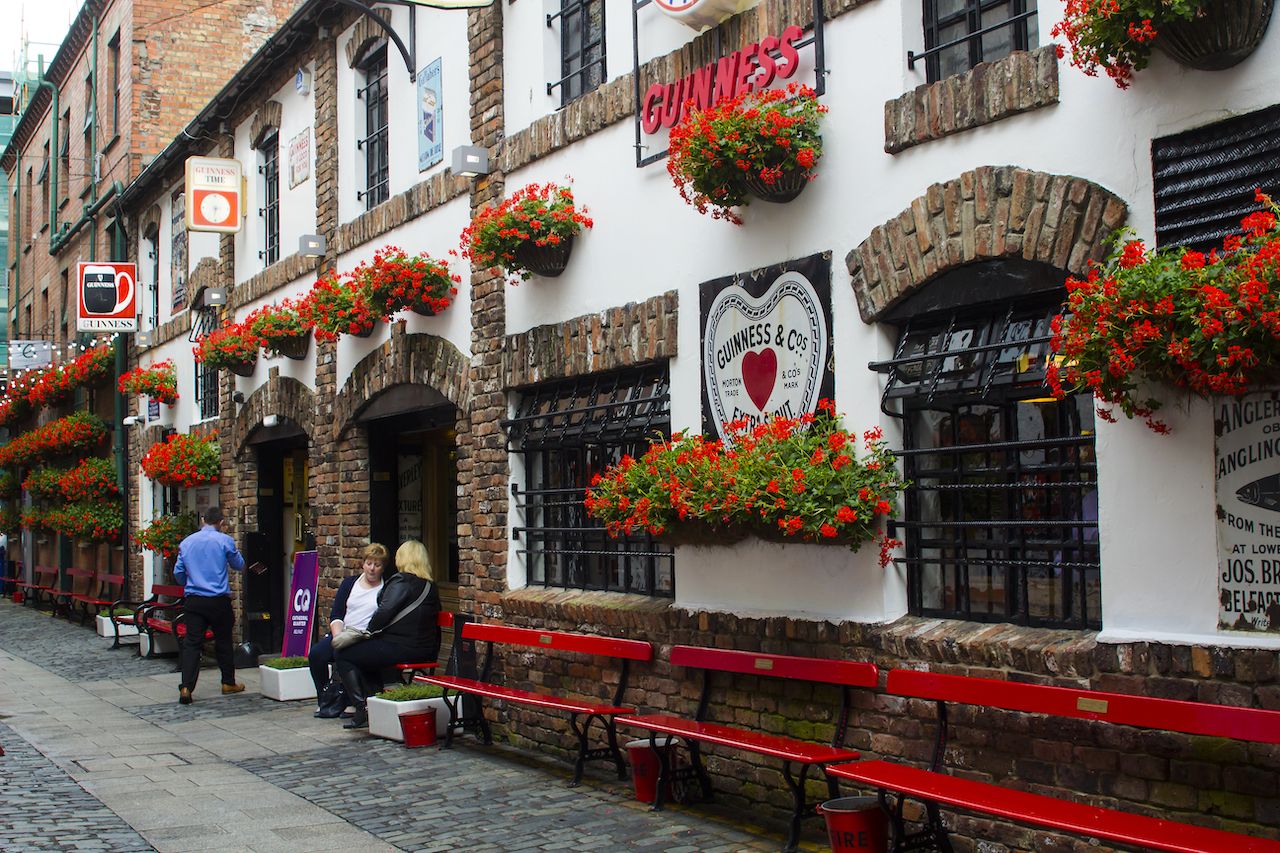 You’re unlikely to need a heavy dinner after your fish and chips. Some light bites and a couple of craft beers might be more appropriate. Luckily, Lavery’s, back in the city, has both. This vast complex also offers a wide variety of nightlife under one roof, so whether you’re looking for a chic modern taproom or a dark and ambient traditional backbar, Lav’s has you covered. The culinary highlight is the vegan platter, which could convert even the most ardent of carnivores.

Alternatively, if you want a proper, if cliche, Irish send-off for your time in Belfast, head to the Duke of York, which has everything tourists want out of a traditional Irish bar. Tucked in a cobblestoned alleyway, this historic bar has live music, good whiskey, and all the Irish memorabilia you could dream off tacked to every spare bit of space around the bar. All in all, great craic.