For a city of its size, Belfast punches well above its weight in terms of the variety and accessibility of green space. In fact, the city council alone maintains over 70 parks and open spaces. There’s more on offer than just parklands, though. The city is bordered on three sides by hills and mountains, as well as the Irish Sea to the east. As such, visitors who’d like to explore a variety of terrains are well catered to. You’ll want to bring a raincoat though, just in case. 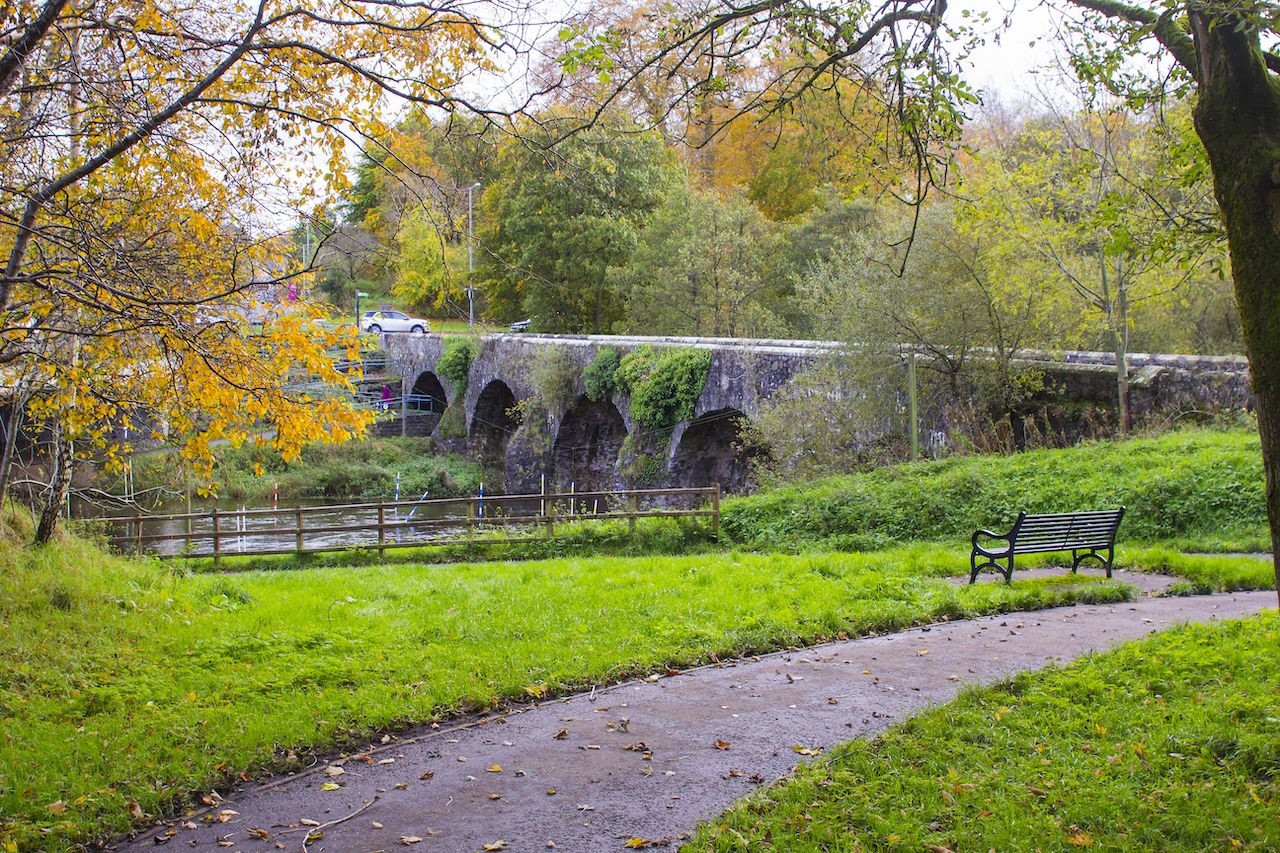 Lagan Towpath — Harkening back to Belfast’s industrial past, a towpath runs for nearly the entire length of the River Lagan, from the neighboring city of Lisburn all the way to the center of Belfast. The path is a popular route for runners, walkers, and cyclists, taking in a variety of scenery from suburban wharves to open farmland in the space of just a few miles. At various points, the path also opens up to wide lawns and parkland. If all that walking and cycling gets to be too much, the Lock Keeper’s Inn provides welcome respite.

Ormeau Park — Formerly the home of the Marquis of Donegal, Ormeau Park was the first municipal green space in Belfast when it opened to the public in 1871. Today, it’s a popular recreational spot for families on the southeastern edge of the city center. During the summer months, the park stays open as late as 10:00 PM. Visitors can enjoy a range of sports facilities, including a mountain bike track, soccer fields, basketball courts, and even laser quest. For a more relaxed experience, the park offers extensive tree-lined pathways to explore. 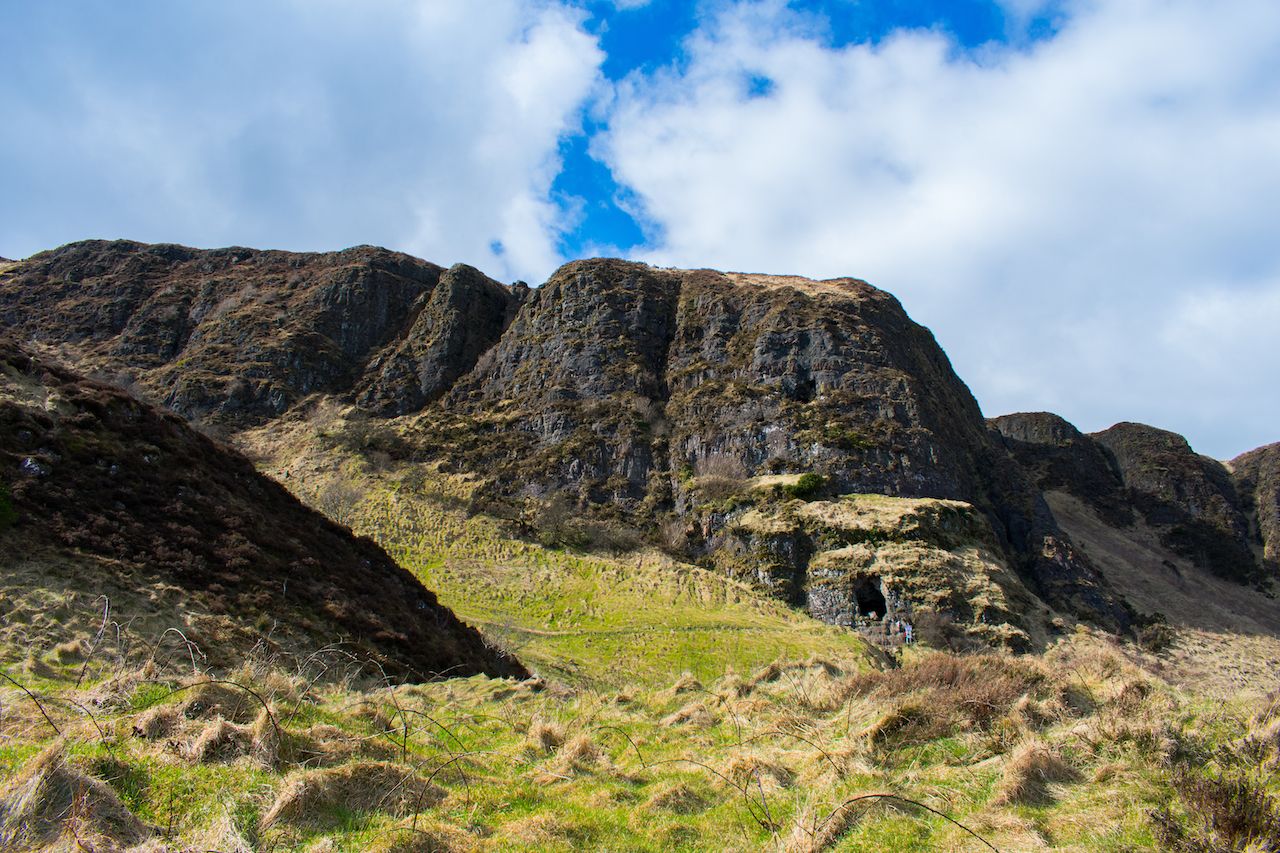 Cave Hill — Affectionately referred to by locals as “Napoleon’s Nose,” Cave Hill is rumored to have been the inspiration for Jonathan Swift’s Gulliver’s Travels. Open from 7:30 AM to 7:00 PM, the surrounding park is serviced by the No. 1 bus route. The different paths to the top of the hill are signposted by difficulty. Some of these pass by the caves from which the park takes its name, as well as archaeological sites, grazing areas for livestock, and dedicated picnic areas.

Loughshore Park — A short northbound train journey will bring you to Loughshore Park, in the outer suburb of Jordanstown. Unsurprisingly, the park is situated on the shore of Belfast Lough, which opens up onto the Irish Sea. Standing on the sand, you can breathe in the sea air while looking across to Belfast’s famous shipyards. There’s also plenty of family-friendly activities, including play parks, a lengthy promenade, and outdoor gym facilities.

Sir Thomas and Lady Dixon Park — Known to locals as Lady Dixon’s for short, this is Belfast’s most extensive public park. It covers 130 acres of forest, meadows, and green space in the affluent southern part of the city. Wandering around the vast grounds, visitors will find various curios of the late 19th and early 20th centuries, including a grand country manor, a Japanese walled garden, and a wide variety of exotic plants, including internationally acclaimed roses and camellias. During the WWII, the park hosted a base for US troops, but these days it can be accessed by the southbound trains or the No. 9 bus. Opening hours vary depending on the time of year. 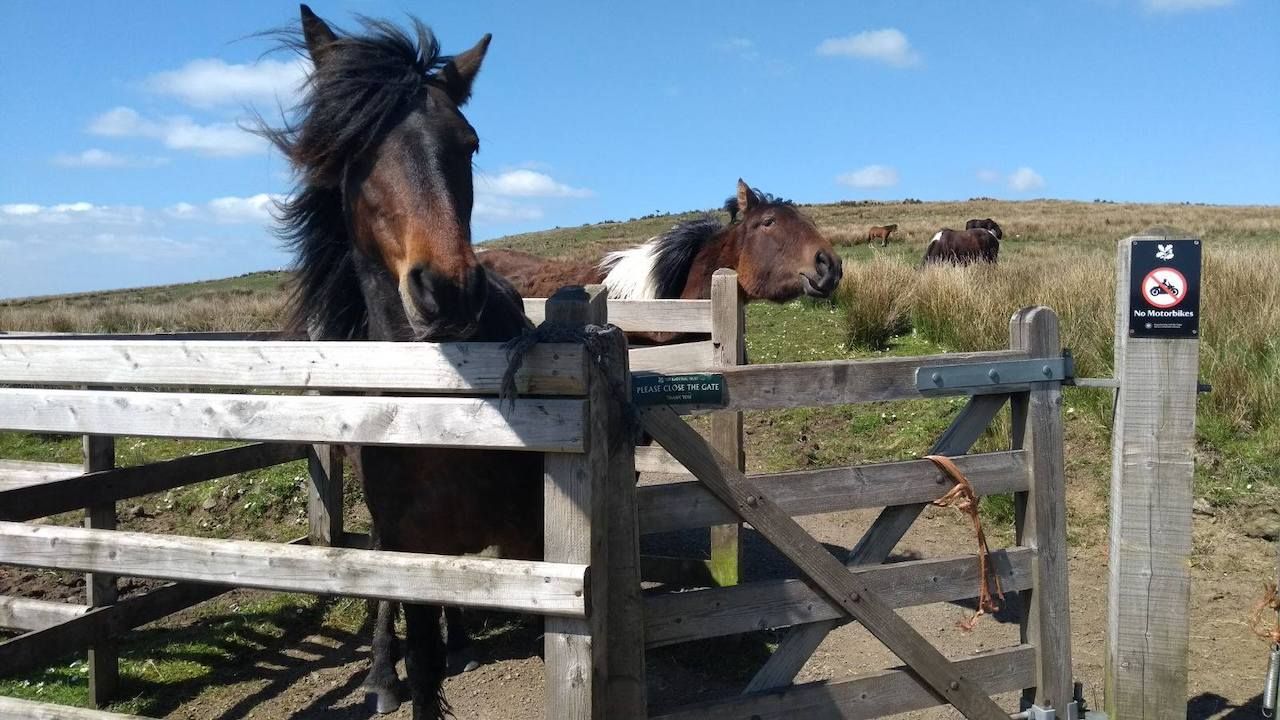 Divis and Black Mountain trail — If it’s views you’re after, it’s hard to beat the National Trust’s Divis and Black Mountain trail. It’s a fairly tough walk, but there are plenty of rewards for those who brave it. The mountains are the home to several species of native wildlife, including majestic peregrine falcons. The peak of either mountain will give you a 360-degree view encompassing the city, Belfast and Strangford loughs, and the Mourne Mountains. On a clear day, you can even catch a glimpse of Scotland or Wales on the horizon. The area is mostly exposed though, so you’ll want to bring warm clothing and a flashlight or some kind of light source just to be safe. 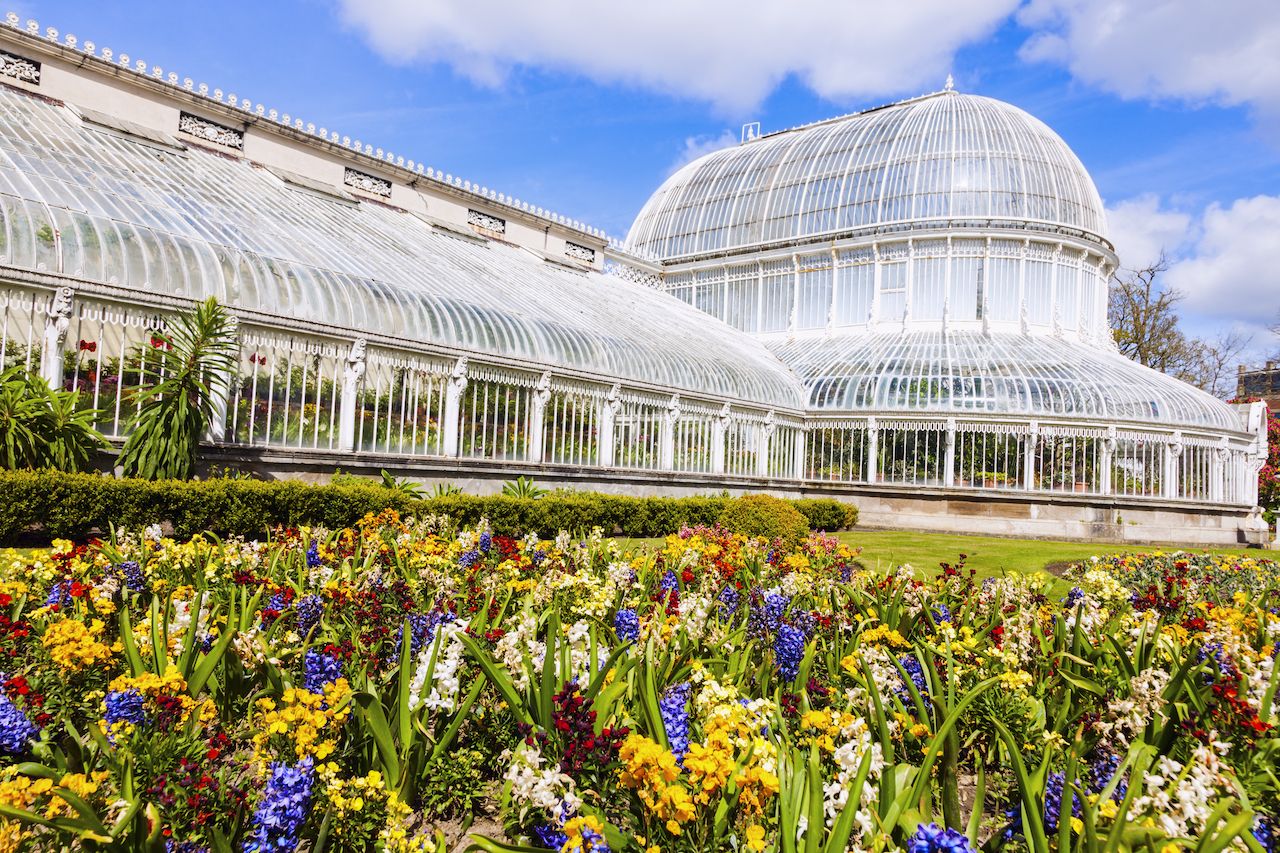 Botanic Gardens — No guide to Belfast’s parks would be complete without a mention of the Botanic Gardens. These days, the site is famous as the backdrop for the BBC’s The Fall, but the park has been a favorite with locals for close to 200 years. Highlights include the Victorian Palm House and Tropical Ravine, both of which house exotic plants from around the world. Situated in the heart of the city’s Queen’s Quarter, the Botanic Gardens are also home to the Ulster Museum, and are adjacent to Queen’s University main campus.