Boston knows how to throw a party! The city hosts a wide range of events throughout the year, ranging from St. Patrick’s Day — complete with marching bands, bagpipers, floats, and neon green beer — to Saint-Anthony’s Feast, which is packed with parades, blessings, live entertainment, and plenty of pizza and oodles of cannoli. No matter what time of the year you visit, you’re bound to find a reason to celebrate. These are some of the city’s best events and festivals. 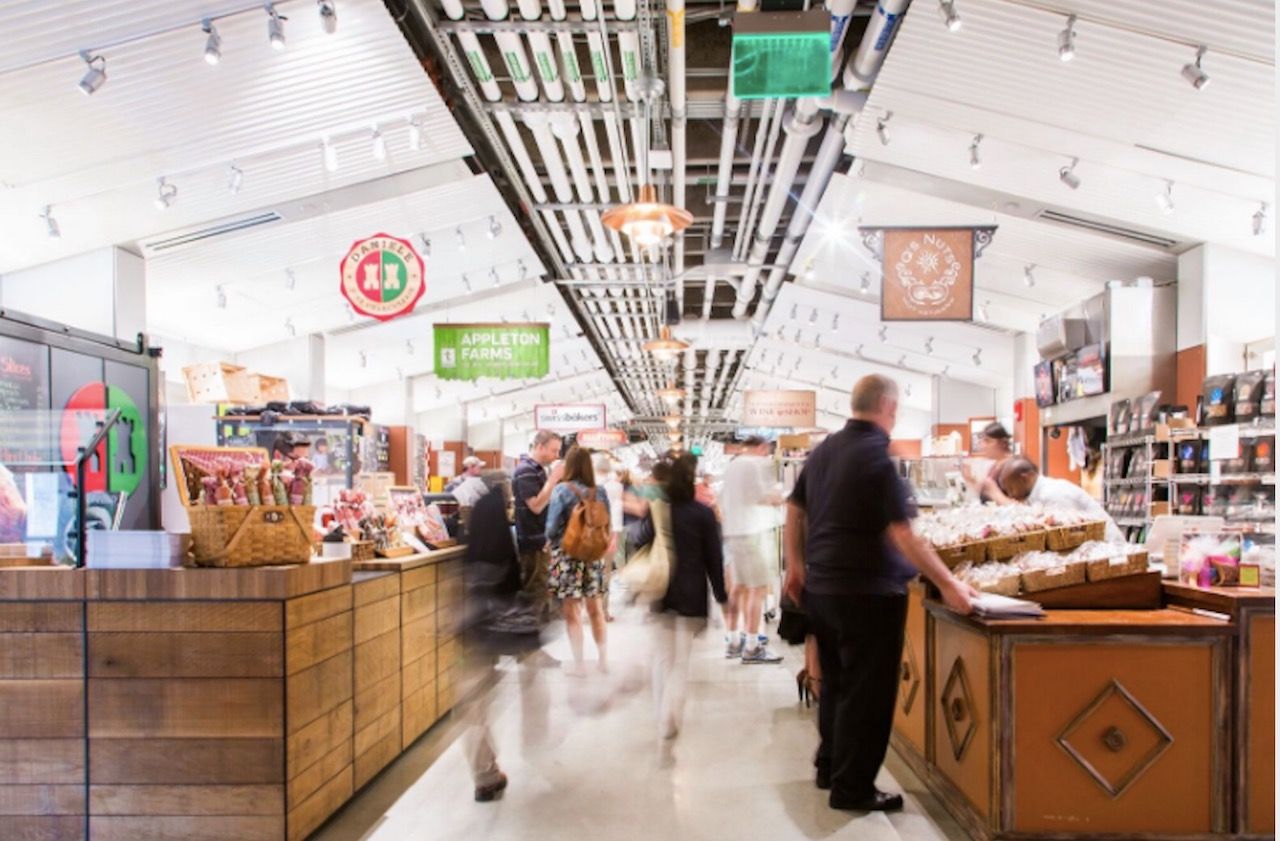 Artweek — Launched in 2013, Artweek celebrates art across the state of Massachusetts in all its many forms during the warm and blossom-filled months of April and May. Many local venues and businesses participate. Restaurants serve dishes inspired by art; cultural centers offer hands-on crafts; and theaters, libraries, and other venues host workshops, performances, films, readings, concerts, and themed cocktail parties. Over half of the 1,500-plus events are free. Check the events homepage for annual listings. 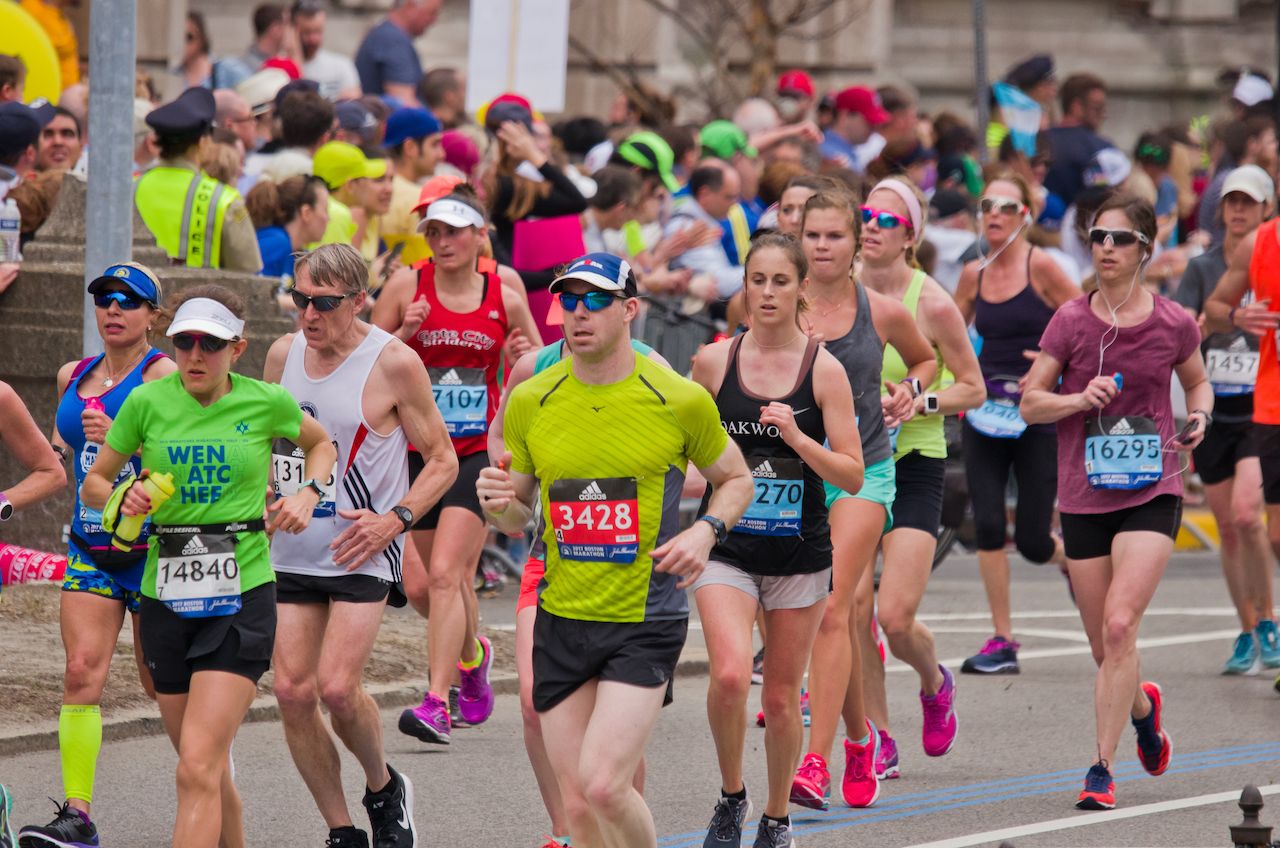 Boston Marathon — This epic run is the world’s largest marathon and has been held every Patriot’s Day (the third Monday in April) since its founding in 1897 when 15 people participated. Now, over 20,000 run the Boston Marathon’s 26-mile course, which begins in Hopkinton and ends in downtown Boston, with several thousand non-registered folks joining in along the way. The bombings in 2013 devastated visitors and locals alike but not the indomitable spirit of the race, which brings together runners from around the globe eager to win, better their time, or simply make it across the finish line. 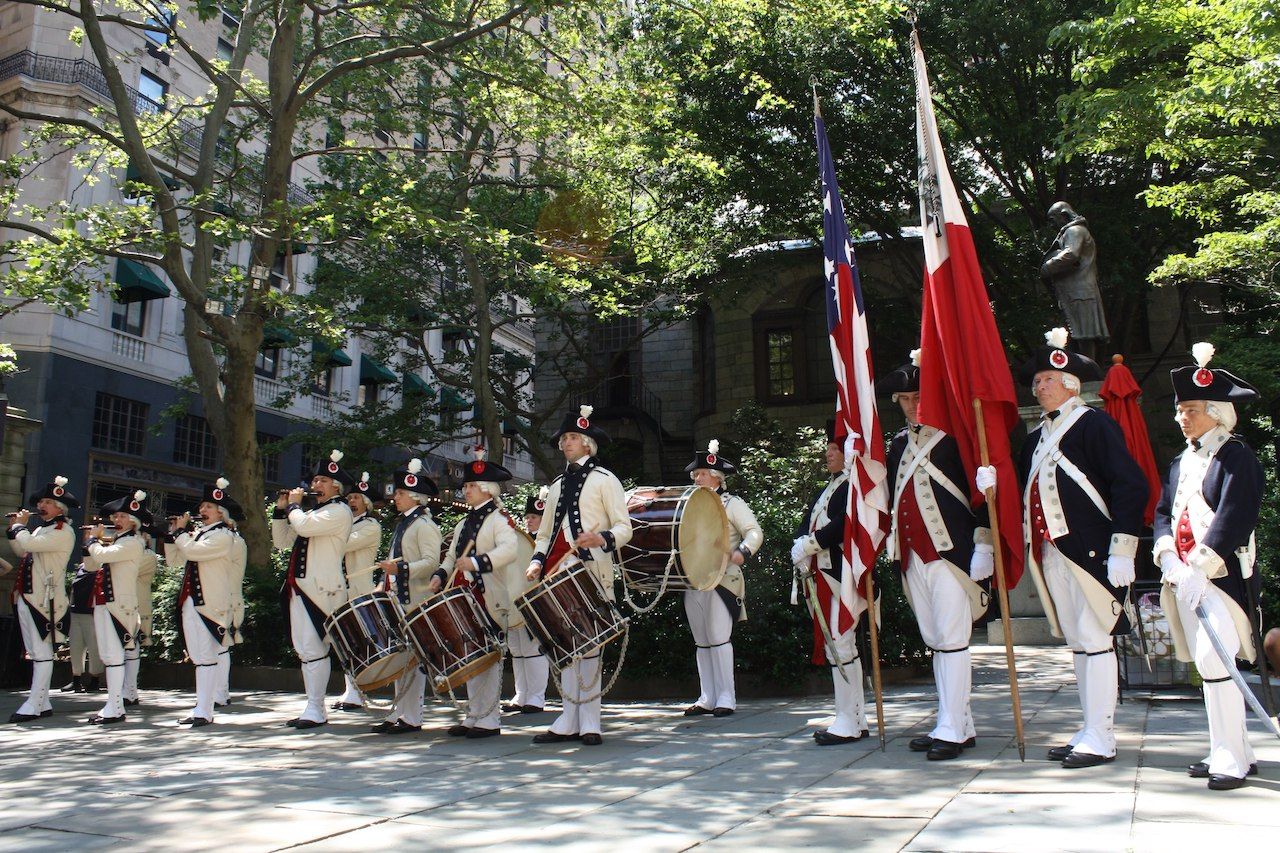 Boston Harborfest — Held on the Fourth of July, Boston Harborfest celebrates Boston’s maritime and revolutionary history with hundreds of activities for young and old. Musical performances, an arts and crafts fair, free clam chowder samples, and an Independence Day parade, and fireworks are just a few of the many events that take place around town. 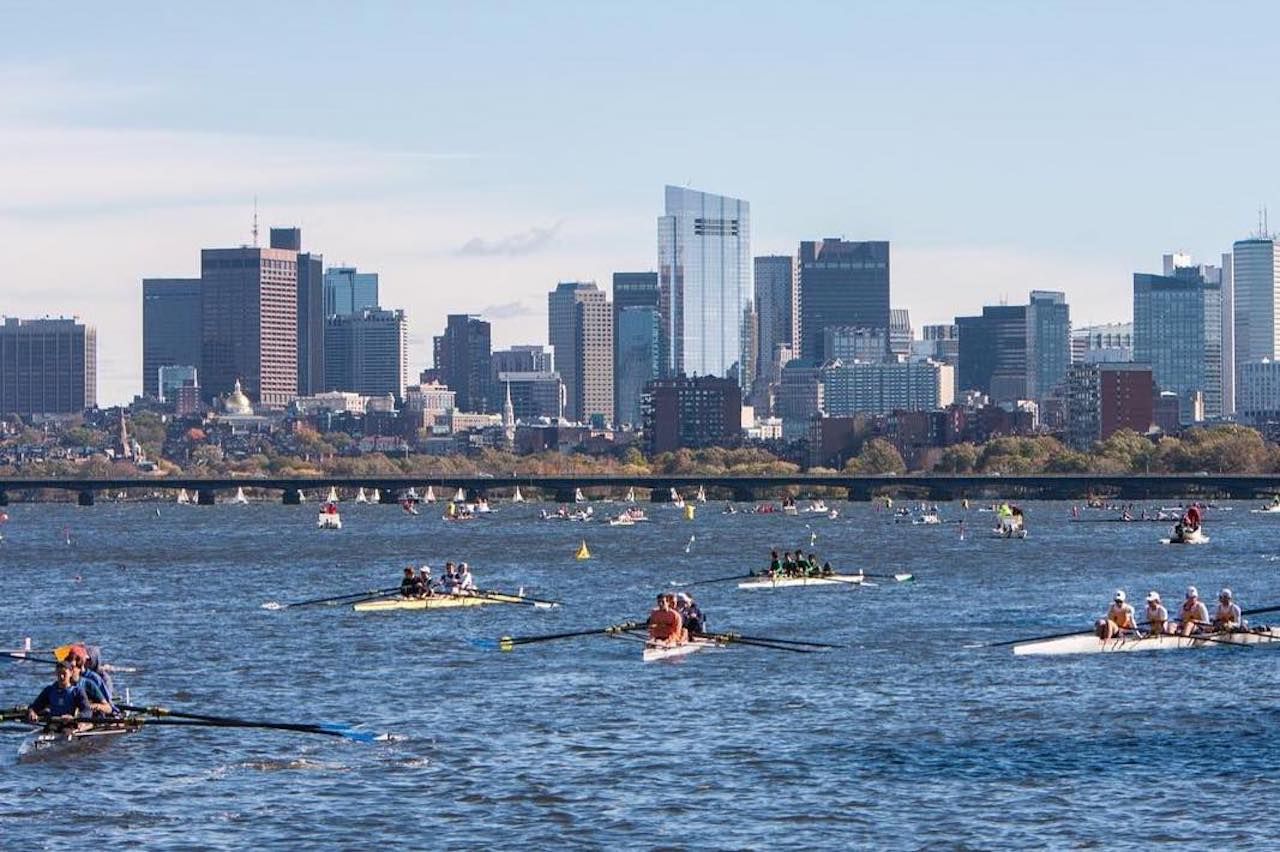 Photo: Head Of The Charles Regatta/Facebook

Head of the Charles Regatta — Usually held on the third weekend in October when New England’s maple trees light up the skyline with their flaming hues, Head of the Charles Regatta is the world’s biggest, two-day sculling competition. More than 11 thousand elite athletes from around the world compete in this three-mile race, which includes high school and college rowers from across the country. The course starts at Boston University’s DeWolfe Boathouse near the Charles River Basin and finishes shortly before Northeastern University’s Henderson Boathouse. 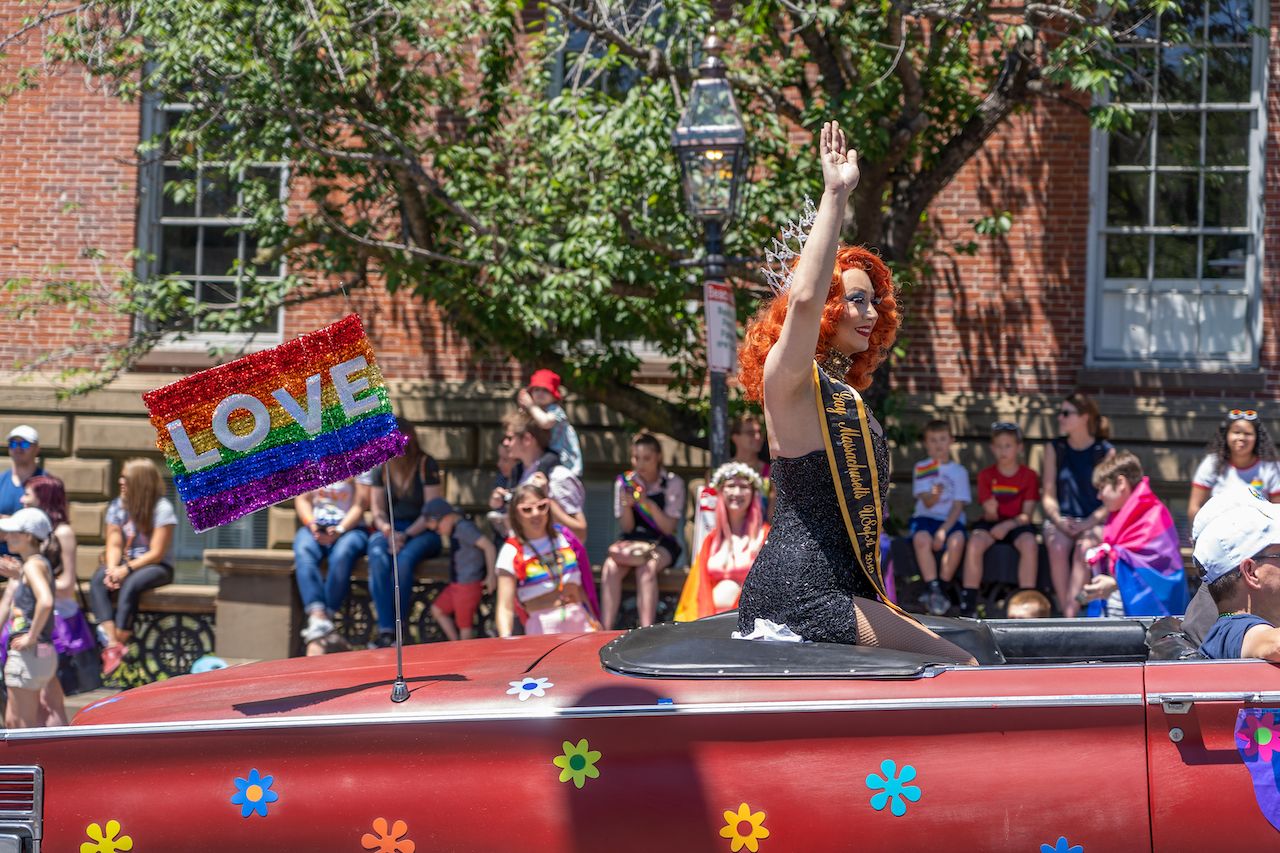 Boston Pride — In June of 2020, Boston Pride will celebrate its 50th Annual Pride Festival, a joyous, colorful event to lift up and celebrate the city’s LGBTQ+ community. Each year, events are open to everyone and include parades, concerts, and entertainment, such as youth acts and drag performances complete with boas, lipstick, singing, and more. 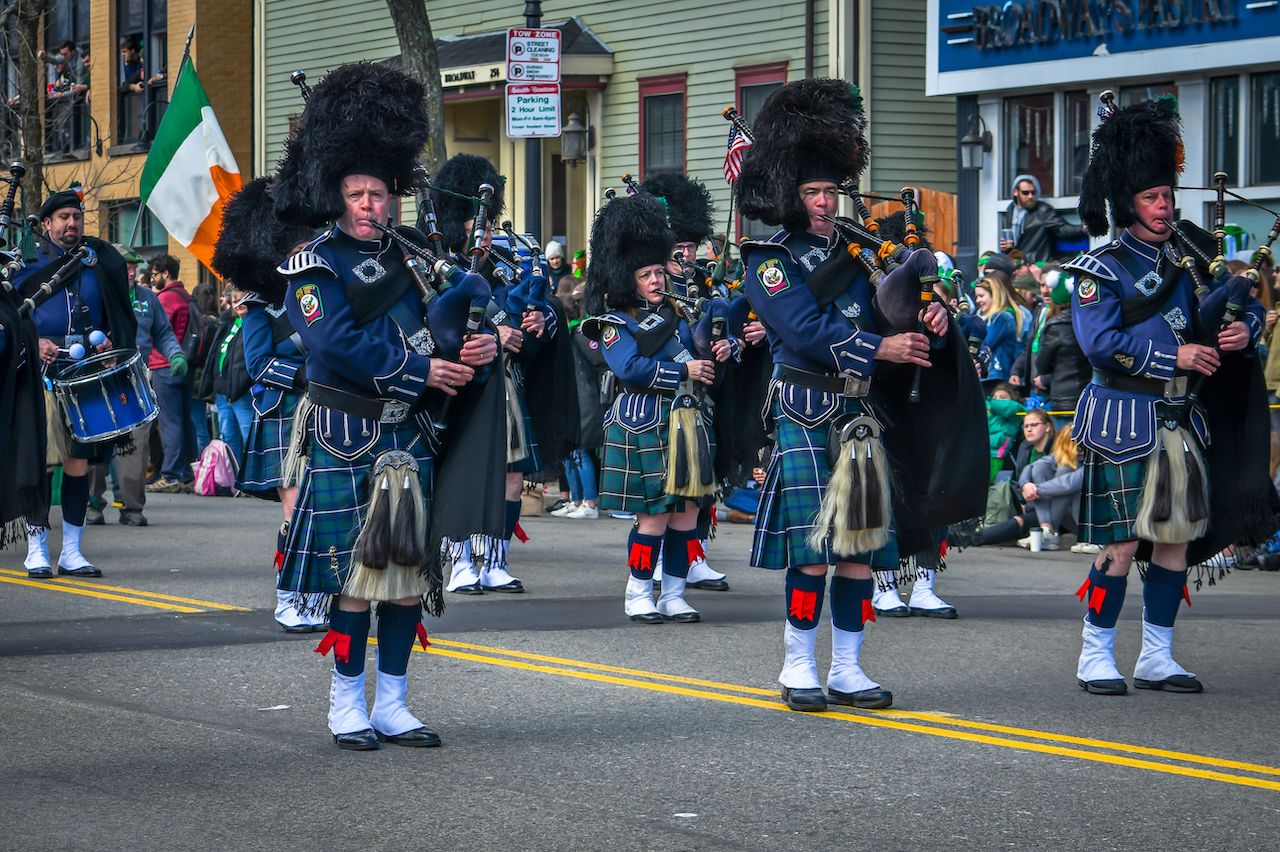 St. Patrick’s Day and the Evacuation Day Parade — Boston has a huge Irish population, including the famous Kennedy family, and the city’s St. Patrick’s Day and Evacuation Day Parade celebrate that population and mark the day General George Washington and the Continental Army forced the British to end the occupancy of Boston. The lively spectacle, which dates back to 1901, fills the streets with a procession of marching bands, colorful floats, and plenty of folks in emerald-green outfits. The parade starts at Broadway Station and winds its way through Boston’s largest Irish neighborhood, South Boston, ending on Ellery Street. 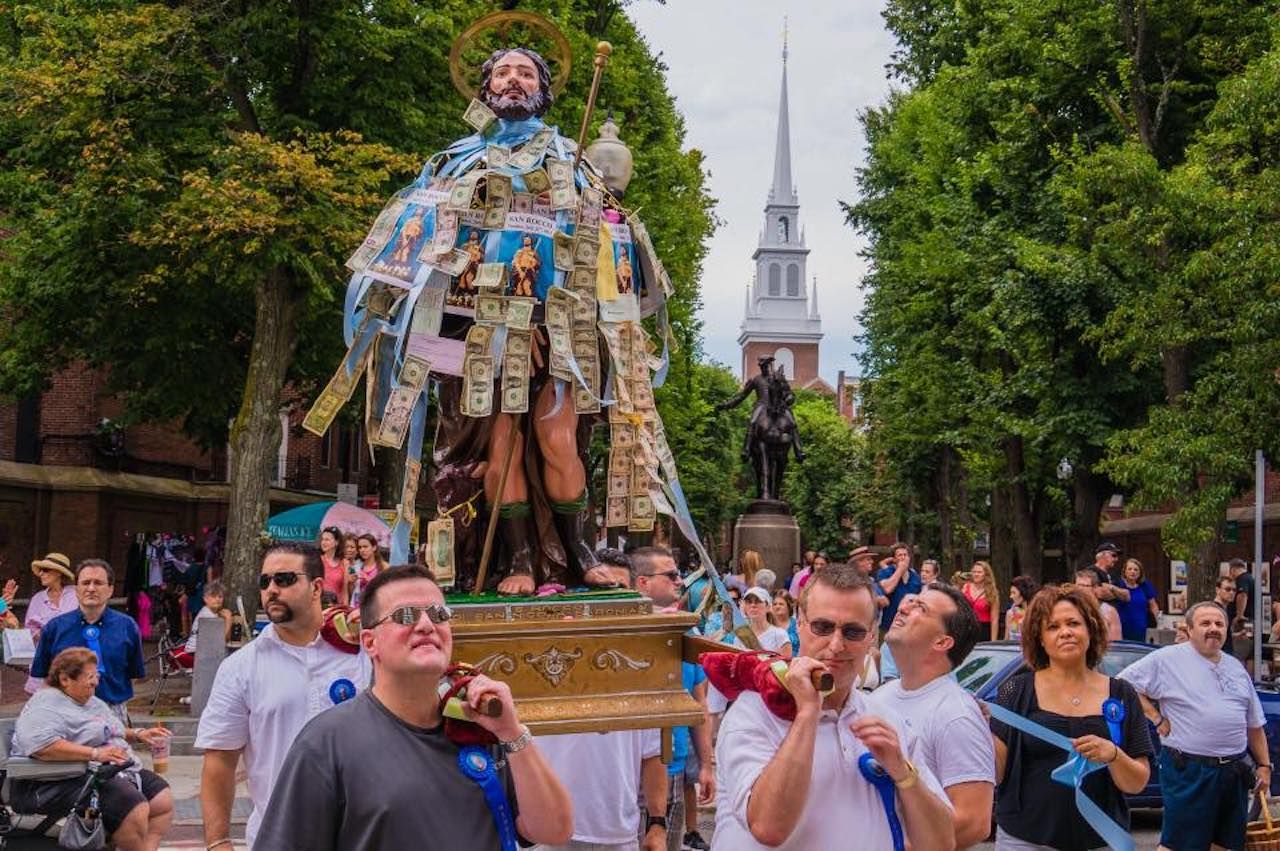 Saint Anthony’s Feast — In 1919, a band of Italians, who emigrated from the small Italian town of Montefalcione Avellino, held what has become the largest Italian religious festival in New England, complete with confetti, parades, streamers, singing, and food — lots of food. The most famous spectacle involves a group carrying a huge Saint Anthony statue through the streets of Boston for 10 hours. This parade is fringed by people dancing, singing, enjoying church services, and snacking on crispy, cheese-filled fried arancini, fried calamari, Caprese salads, hot sausage and pepper subs, gelato, and cannoli.