Buenos Aires could challenge New York City for the title of “the city that never sleeps.” From year-round international festivals and special events to sports to the local cinema, music, dance, and theatre taking place, you’re not going to be bored. Here are some of the best events and festivals you should try to fit into your visit to Buenos Aires. 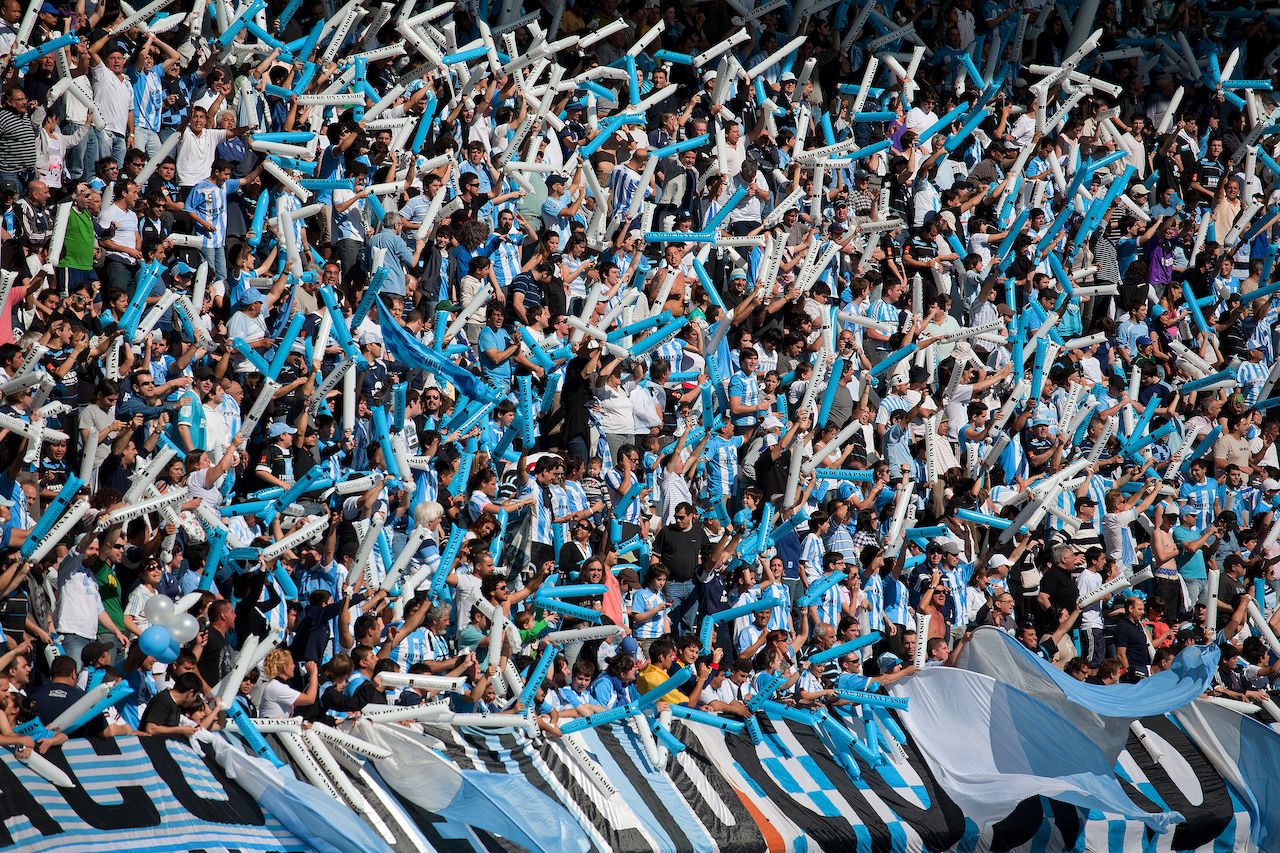 Watch a football match — You can go watch a football…ahem, soccer match all year round. There are several large soccer stadiums in Buenos Aires, and some offer guided tours around the stadium, changing rooms, and the field and club museums. If the national team happens to be playing, do your best to go. Fans humming the national anthem is something to be experienced firsthand. 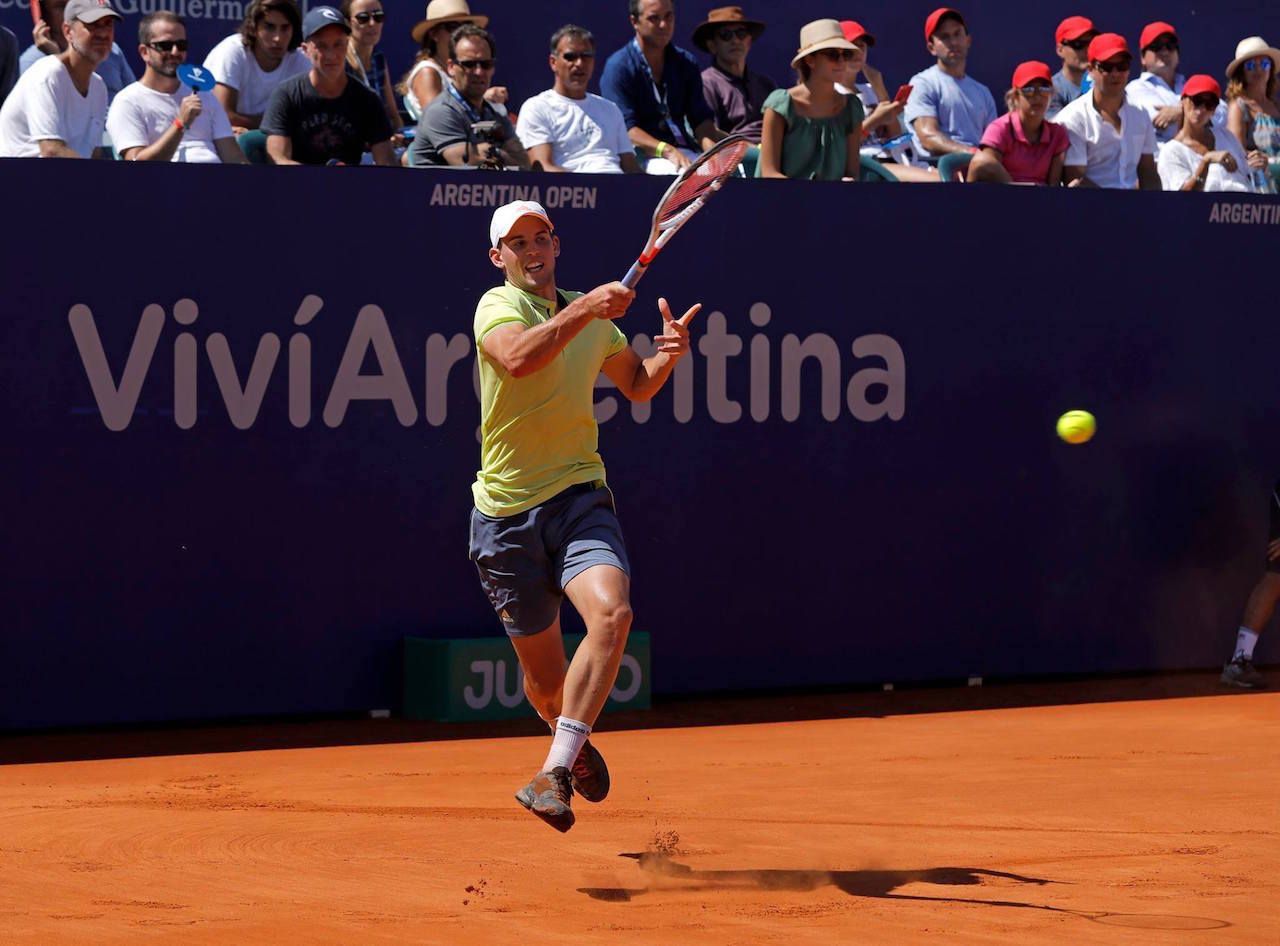 ATP Argentina Open — Going to a tennis match is going to be a low-key experience compared to going to a football stadium, but it’s still a great opportunity to experience the culture of the country. The Argentina Open is the second stop of the Latin American Golden Swing and is played on outdoor clay courts at the Buenos Aires Lawn Tennis Club, also known as the “Cathedral of Argentine tennis.” Held in February, the 5,000-plus crowd is treated to world-class men’s singles and doubles tournaments.

BAFICI — Argentina has a major stake in the Latin American film industry, and locals are keen moviegoers. The BAFICI, or International Festival of Independent Cinema, saw 37 movie theaters open all over the city in April 2019. The listings will change annually, so be sure to check out the events site for an up-to-date list of screenings, talks, and presentations throughout the city. 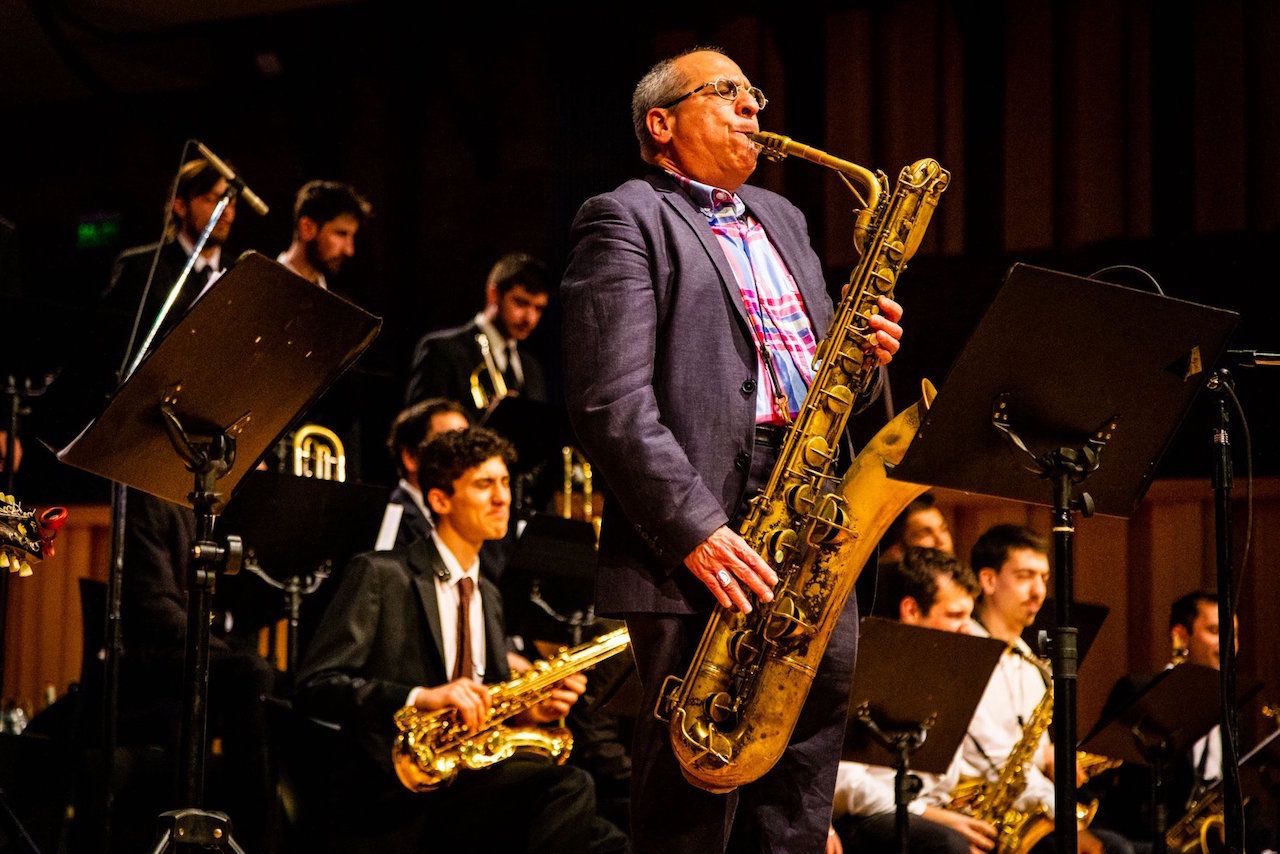 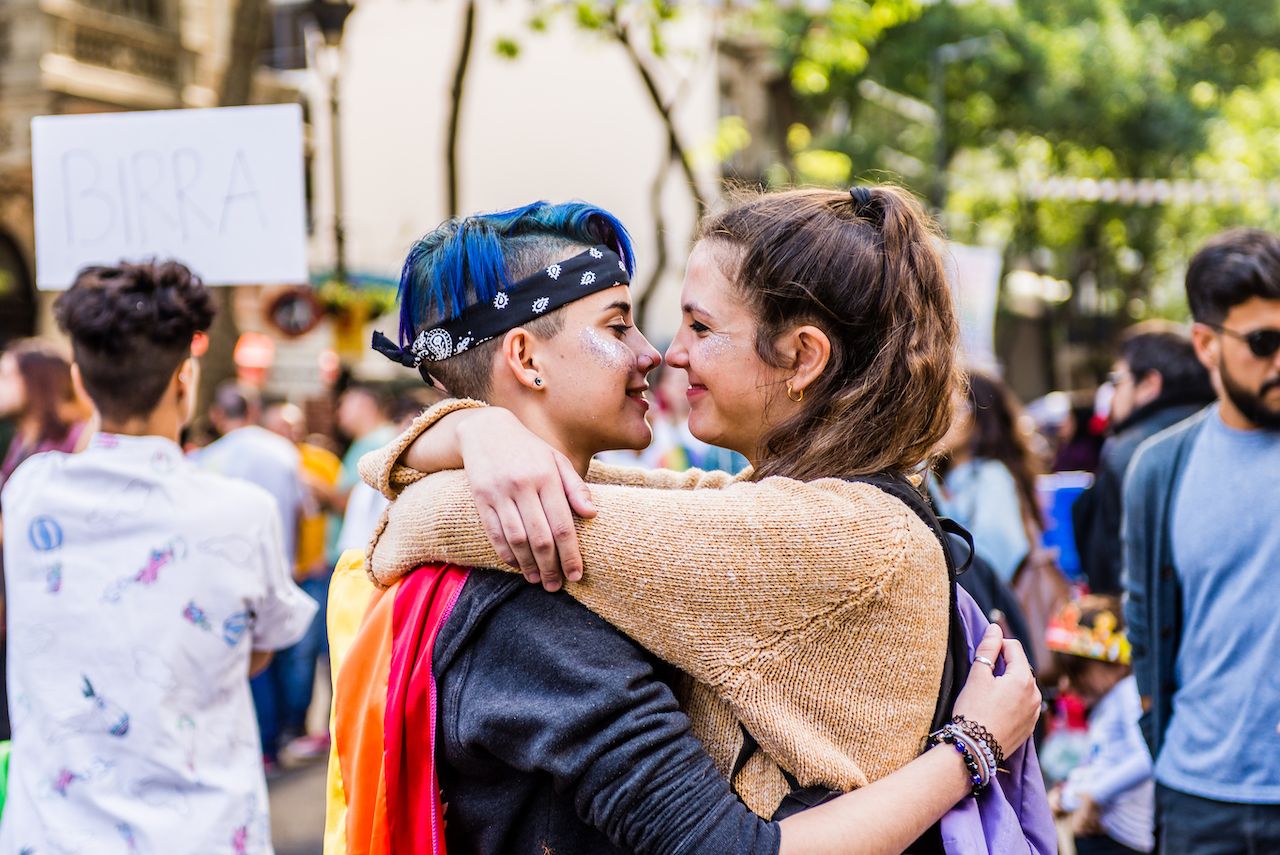 Pride — Pride in Buenos Aires is celebrated annually mid-November. The week-long celebration of LGBTQ+ festivities culminates in the parade that runs between Plaza de Mayo and the National Congress building. Buenos Aires is one of the more open-minded and liberal cities in Latin America and thus the event always attracts a large crowd. Also, during November the weather tends to be perfect, so it’s an ideal time to visit and celebrate in the streets.

Día del Amigo (Friendship Day) — Friendship is taken seriously in Argentina, and annually on July 20th, the country celebrates its importance. Many restaurants, bars, cafes, and theaters in Buenos Aires are fully booked around that date. Your new Argentine friends will love any kind of attention for the holiday; expect offerings of chocolates, an invite to dinner or drinks, or another small token of appreciation. Once experienced, it may become a celebration you’ll want to bring back home.

FIBA — FIBA, or the International Theatre Festival, happens every two years. The festival celebrates both international classical and contemporary theatre. Over two weeks in February, in over 25 venues, the city stages dozens of productions from all over the world. 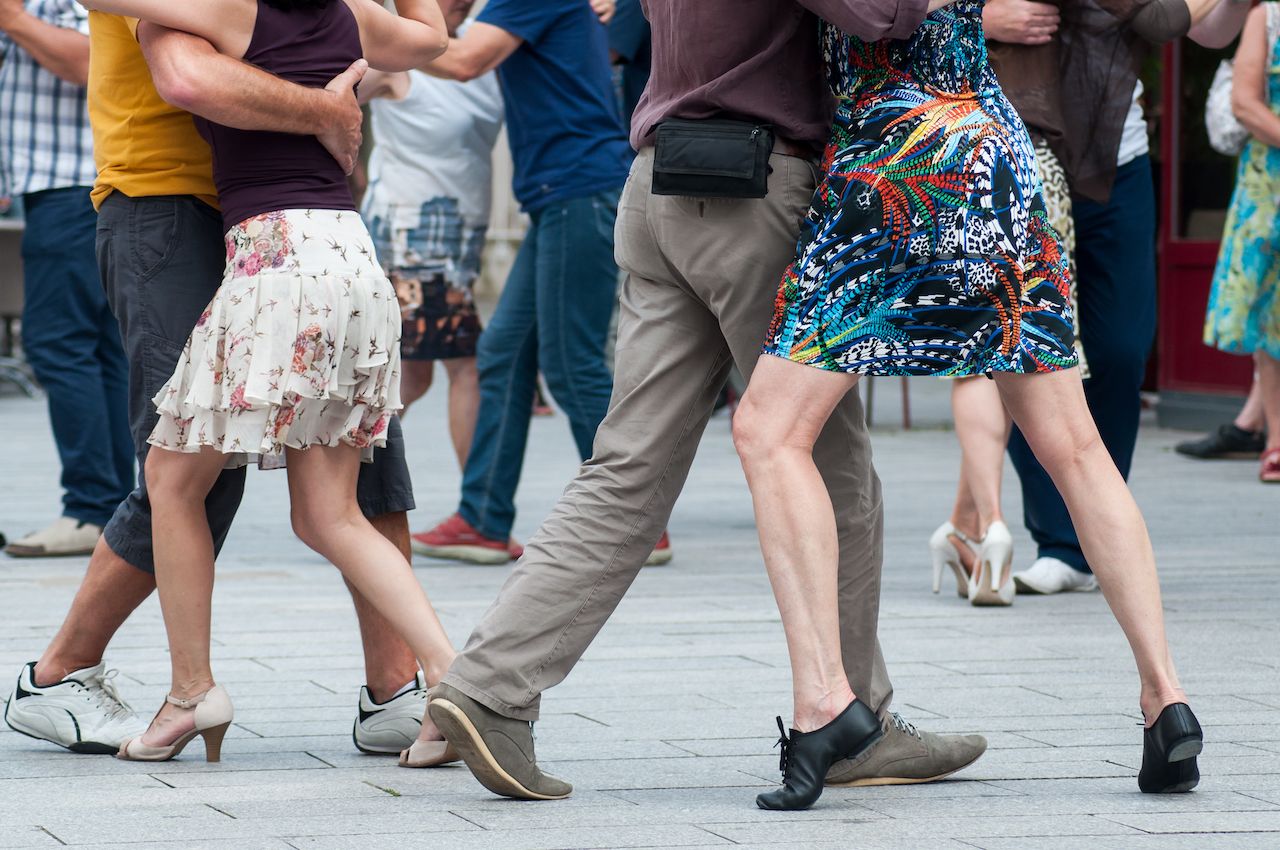 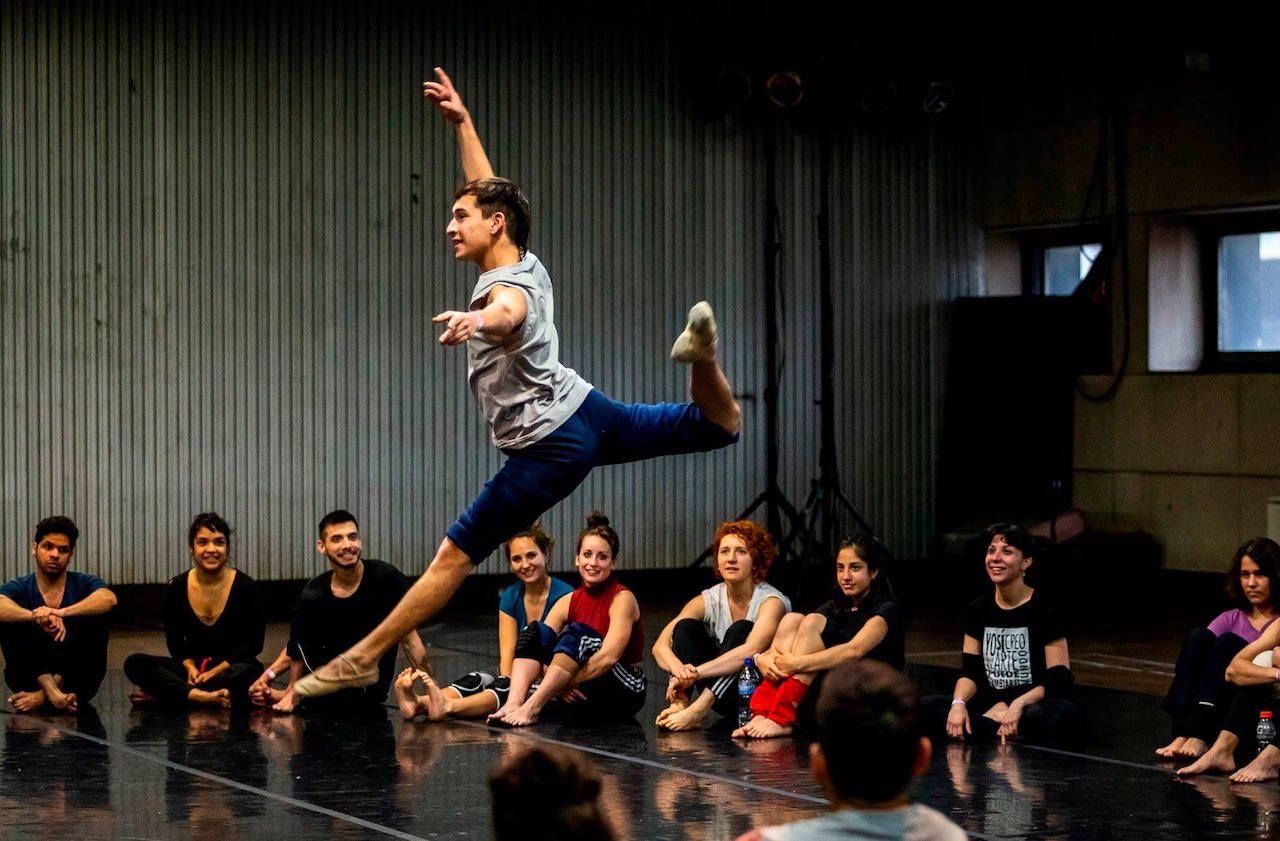 Ciudanza — The Ciudanza festival kicks off in February with many open-air dance performances throughout the city. Buenos Aires acts as the backdrop as performers take to public spaces to interpret their relationship to the urban environment.

Ciudad Emergente — The city’s up-and-coming performers bring their talent to an audience of 300,000 during the free event every September. Music, film, stand-up comedy, improv shows, photography, dancing, street art, and poetry are all on display; it provides great insight into the city’s latest cultural developments.

Night of the Museums — Following in the footsteps of Berlin, Buenos Aires launched its first Night of the Museums in 1997. For one night in November, the city’s museums open their doors for free from 8:00 PM until midnight. On this night you can also pick up a free public transport pass to move easily around the city.