The day after Christmas 2021, vandals defaced some of North America’s oldest surviving rock art in Big Bend National Park. The perpetrators scratched their names and the date of their visit across the petroglyph created thousands of years ago, permanently damaging a piece of history. 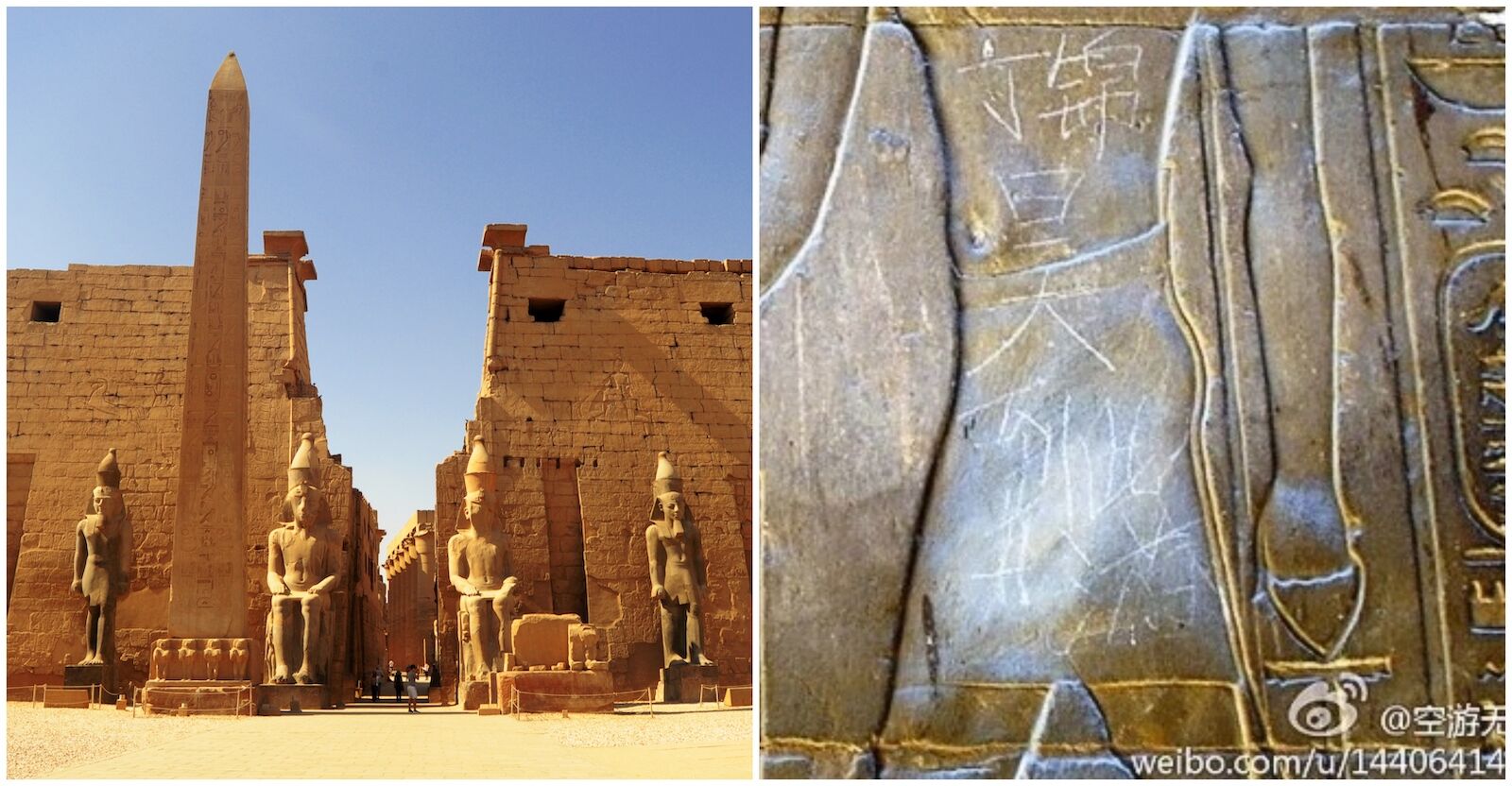 In May 2013, a Chinese teenager graffitied the Luxor Temple. The then-15-year-old boy defaced a 3,500 stone relief by carving “Ding Jihao was here” over the artwork. After another Chinese visitor noticed the graffiti, took a picture of it, and posted it on the Chinese social media platform Weibo. The perpetrator of the act was found and shamed online.

The parents of the teen issued an apology to the Egyptian authorities and the Chinese people, NPR reports.

2. Spray paint on The Bean in Chicago 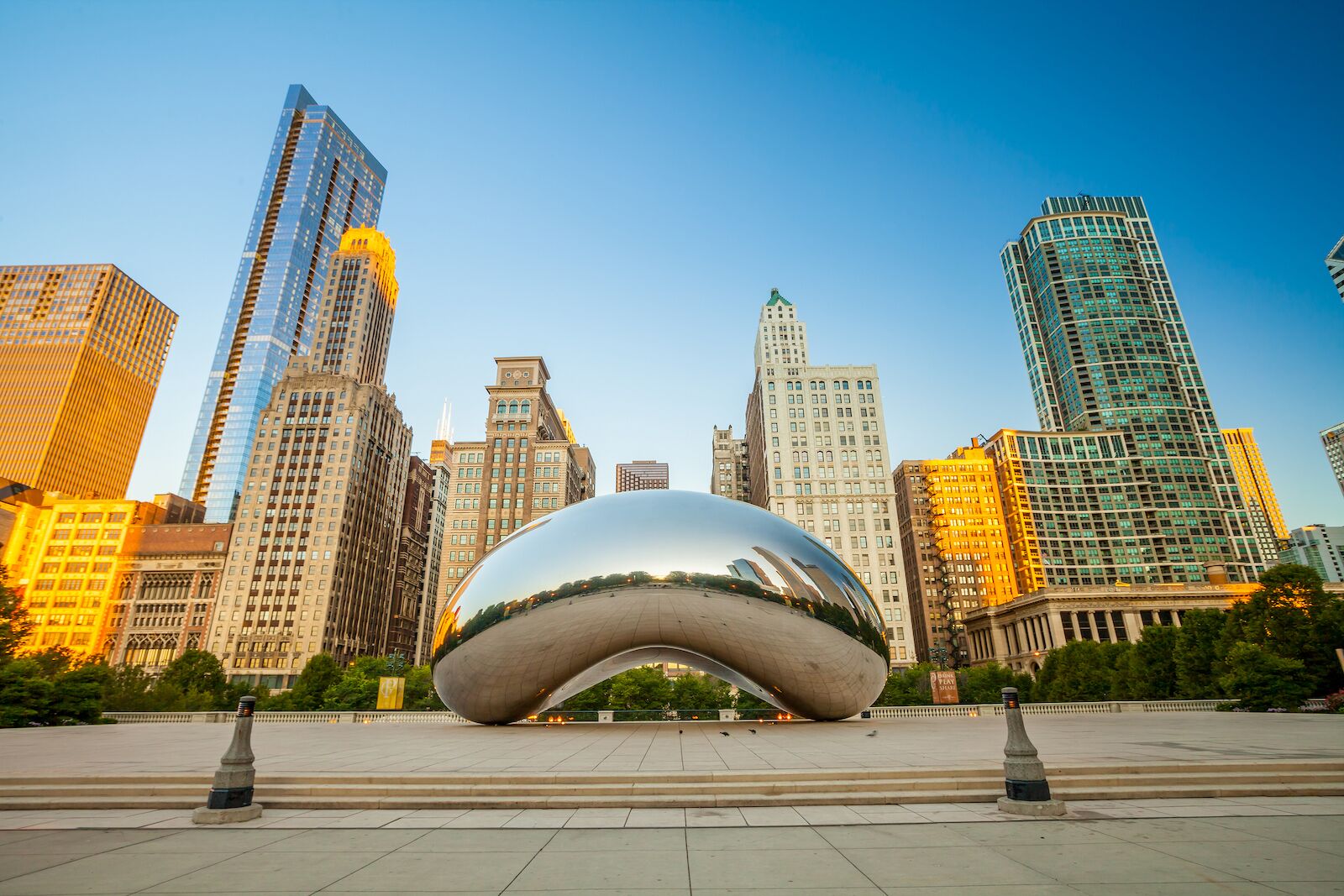 In July 2019, seven people were arrested for spray-painting The Bean. Officially known as Cloud Gate, the 33-foot-hight sculpture by Anish Kapoor has become one of Chicago’s most iconic landmarks.

The culprits, believed to be known taggers who call themselves the 35th Street Crew, spray-painted “35th” and the word “crew” onto the surface of the artwork. That same night, they also graffitied a memorial wall dedicated to cancer survivors, CNN reports.

3. Carvings on the Colosseum in Rome 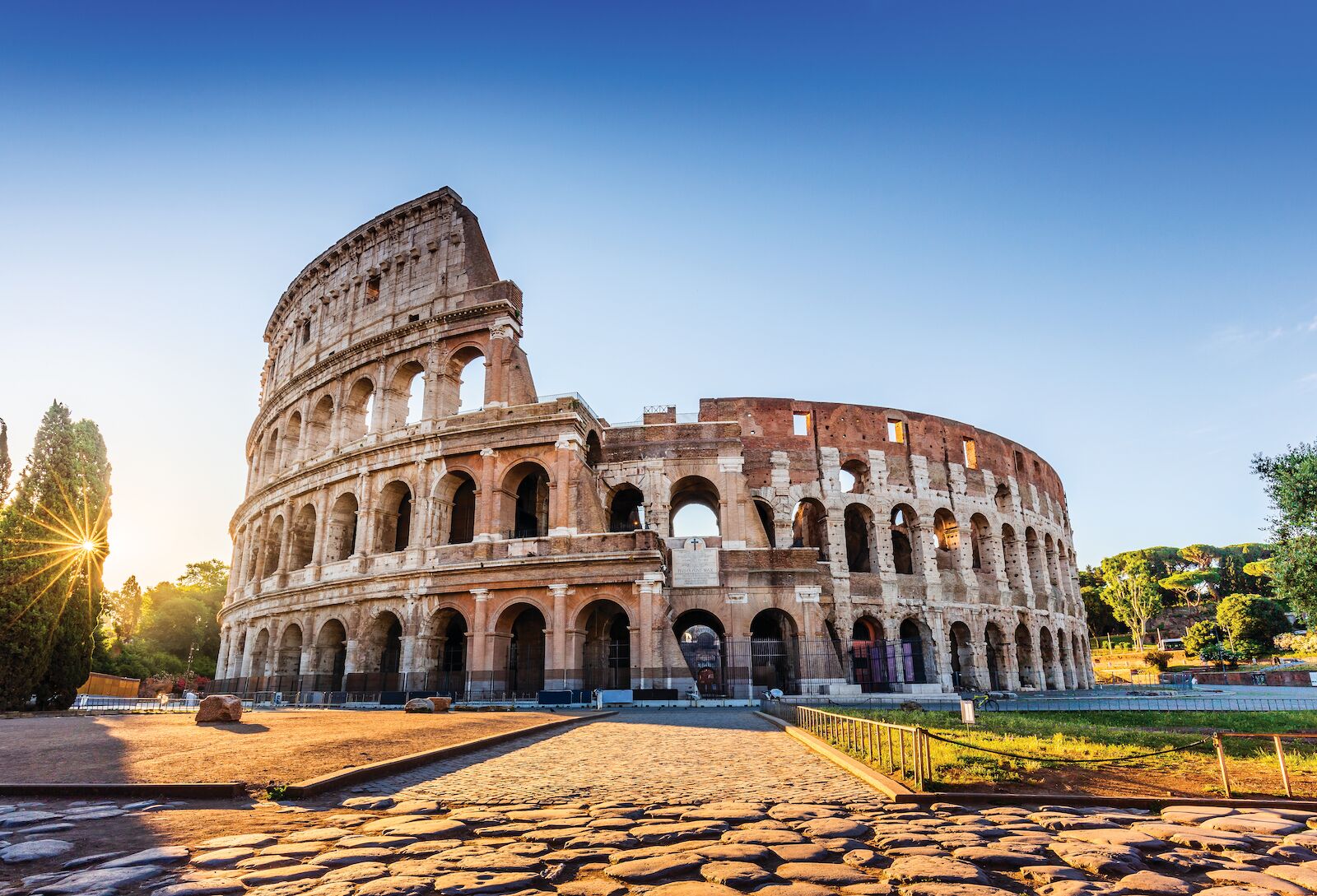 In September 2020, an Irish man was caught vandalizing the Colosseum by security staff. The man had carved his initials in a pillar on the first floor of the 2,000-year-old Roman amphitheater, CNN reports.

The colosseum, located in the historic center of Rome, is a UNESCO World Heritage site, and the frequent victim of such vandalism. In 2014, a Russian tourist was fined 20,000 euros (about $25,000) for carving a large “K” on a wall of the Colosseum, the Associated Press reports. 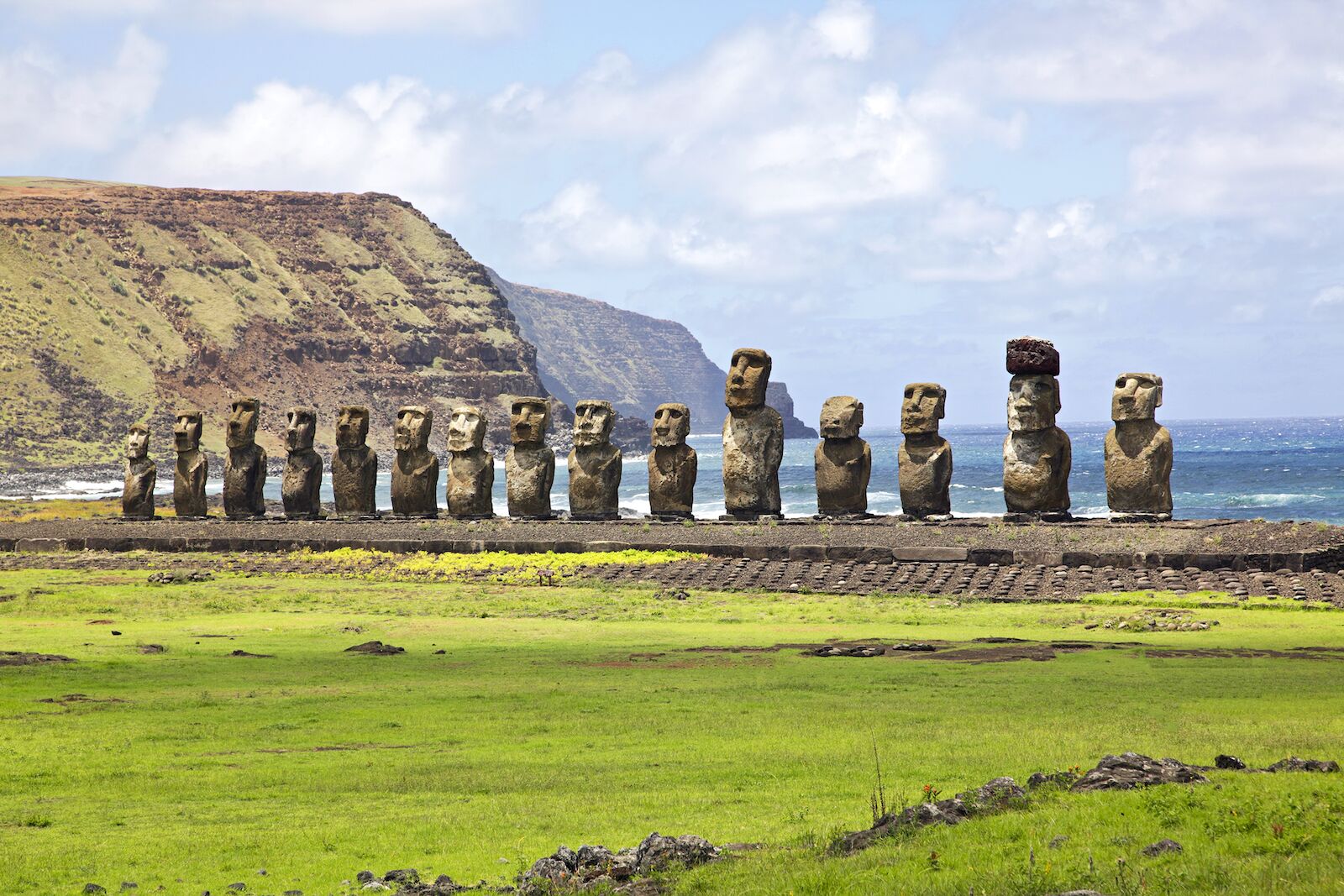 In March 2008, a 26-year-old Finnish tourist visiting the Chilean territory of Easter Island (Rapa Nui), snapped an earlobe off an ancient moai, breaking the stolen piece into dozen of fragments in the process. Authorities accused him of wanting a souvenir of one of the centuries-old statues carved out of volcanic rock.

The uproar that ensued led the then-mayor of Easter Island to say on public radio that he wished the tourist would get his ear clipped off, too. “If an ear is cut off, then an ear gets cut,” mayor Pedro Edmunds Paoa was reported saying.

The Finnish man apologized, but was reportedly kept under house arrest at his hotel for 13 days and fined for damaging a national monument. 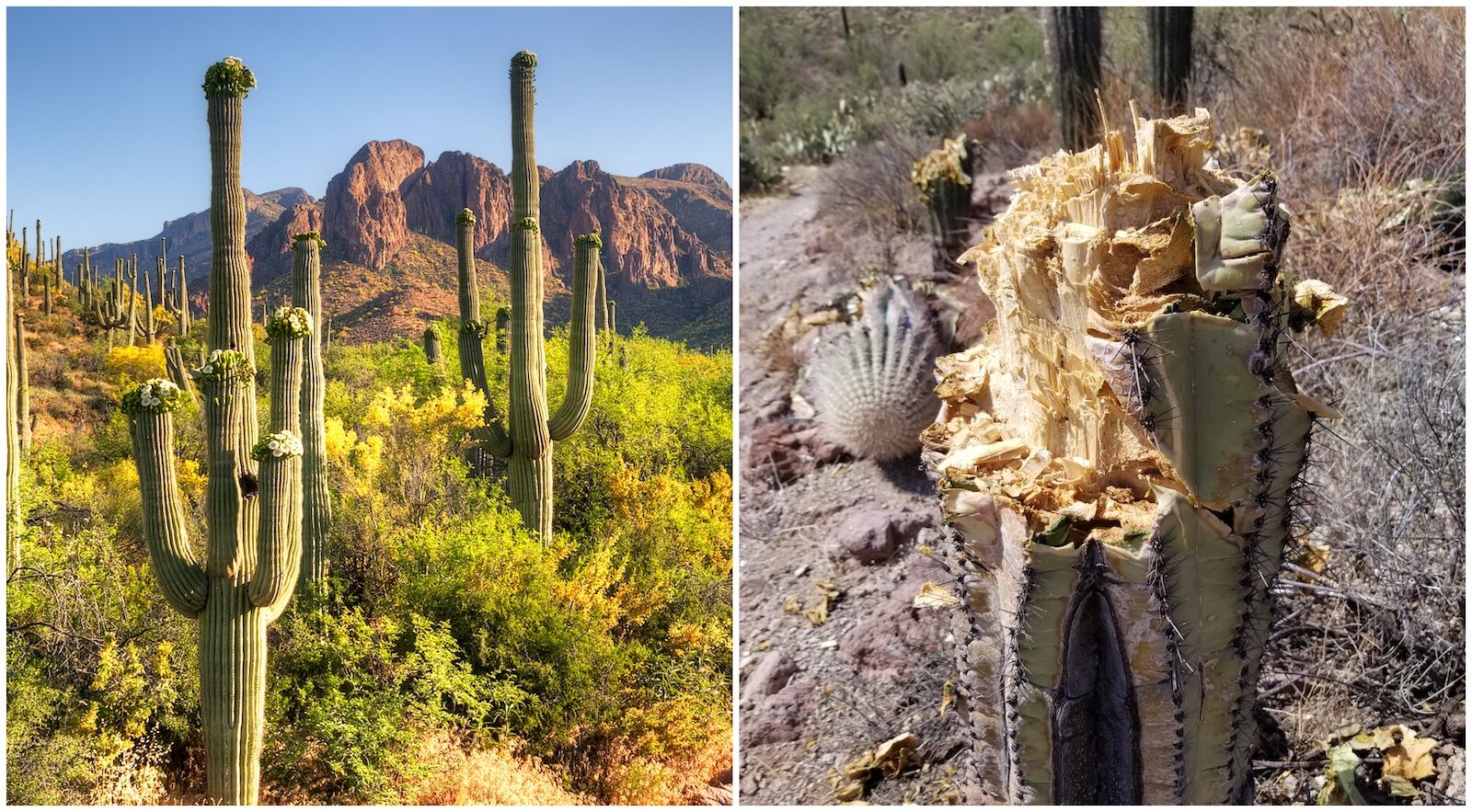 In October 2020, eight saguaros were cut down in Saguaro National Park. A iconic plant of the Southwest, the saguaro cactus is tall and spiny, and is only found in parts of Arizona’s Sonoran Desert. The saguaros that were cut down along the Scenic Trail were between one and 10-feet tall, the National Park Service explains in a press release. For perspective, a saguaro only grows between one and one-and-a-half inches in the first eight years of its life.

In October 2020, two tourists (one Canadian, one English) were arrested after spray-painting the letter “B” and “Scouser Lee” on the wall of the 13th-century Tha Pae Gate in Chang Mai, Thailand. The pair, whose excuse was that they were “ridiculously drunk,” was caught by security cameras, CTV News reports. They spent three nights in prison before making bail. 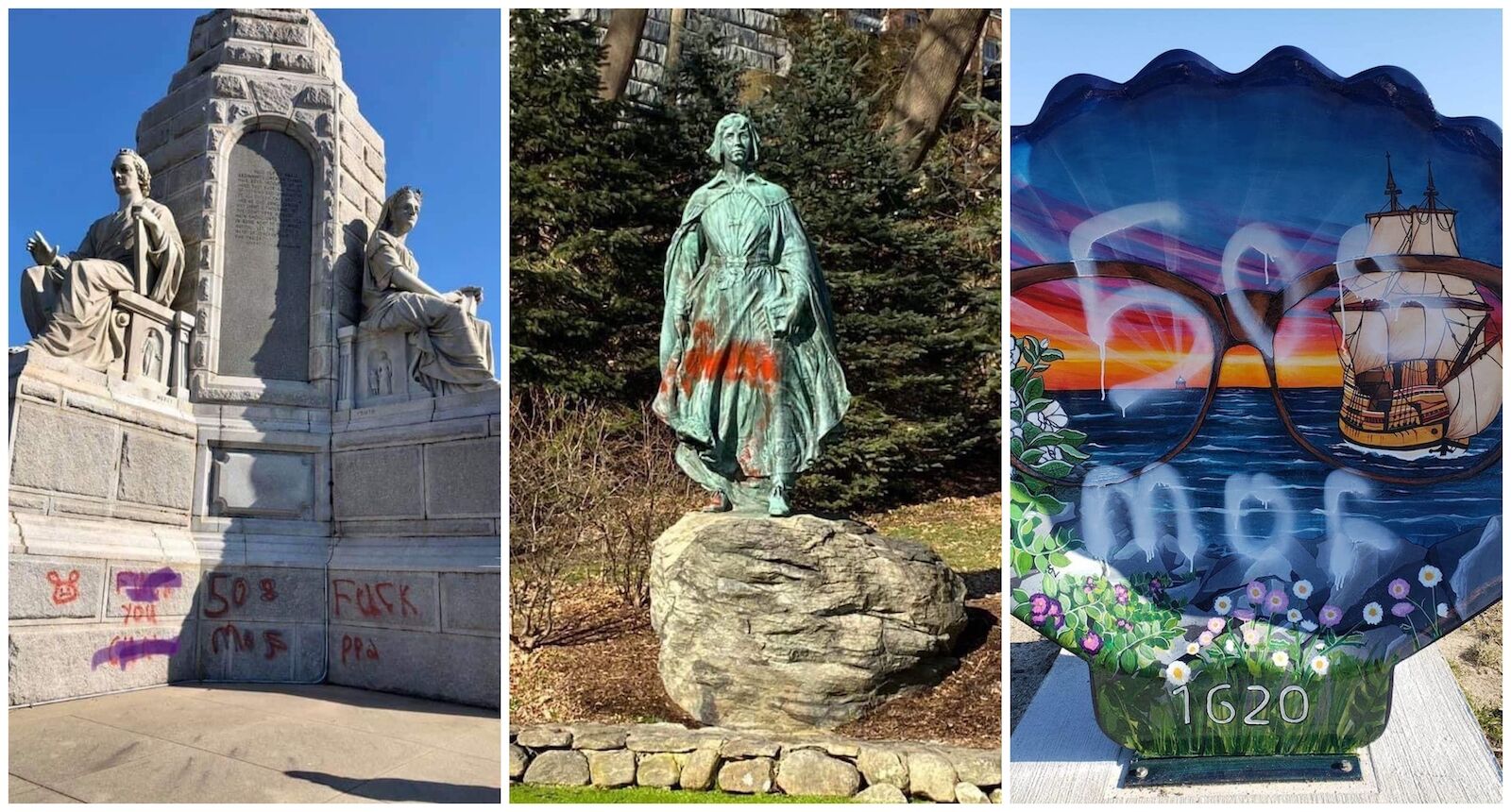 In February 2020, the town of Plymouth, Massachusetts was getting ready to celebrate the 400th anniversary of the pilgrims arriving on the Mayflower, when vandals defaced Plymouth Rock and other town landmarks. The vandals covered the famed rock and its 1620 inscription with red spray paint, and defaced the Pilgrim Maiden statue, the National Monument to the Forefathers, and a seashell-shaped sign erected to celebrate the anniversary.”