The final season of Game of Thrones won’t be released until April, but when it is, it will be accompanied by an exhibit in Northern Ireland — the real-world backdrop of Westeros. Game of Thrones: The Touring Exhibition, is the largest Game of Thrones public exhibition in the world, and it’s slated to run in Belfast from April 11th to September 1st, 2019. The exhibition will feature immersive sets from the show, including the Kingsroad, Castle Black, the House of Black and White, the Throne Room, Meereen, and the frozen wasteland beyond the Wall. Visitors will also be able to see the authentic costumes and props used in the show up-close. 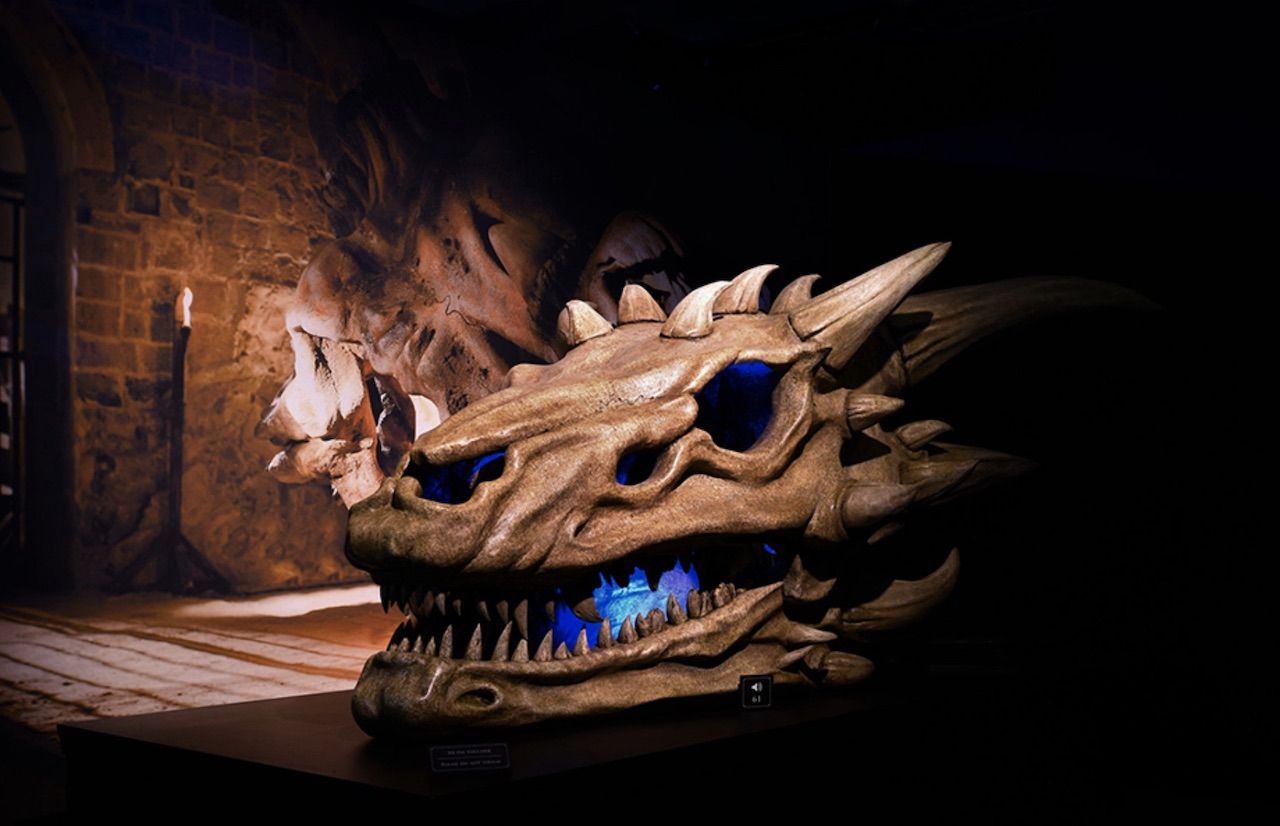 While the exhibition has previously toured elsewhere in Europe (it’s currently in Germany), this is the first time it will debut in the UK. Judith Owens, chief executive for TBL International — the studio’s management company — describes why Northern Ireland is the most fitting home for the exhibition. “There is no better place for the exhibition,” she said, “that celebrates the artistry and craftsmanship behind the Emmy award-winning series than Northern Ireland, the principle filming location, both in natural settings and within Titanic Studios.” 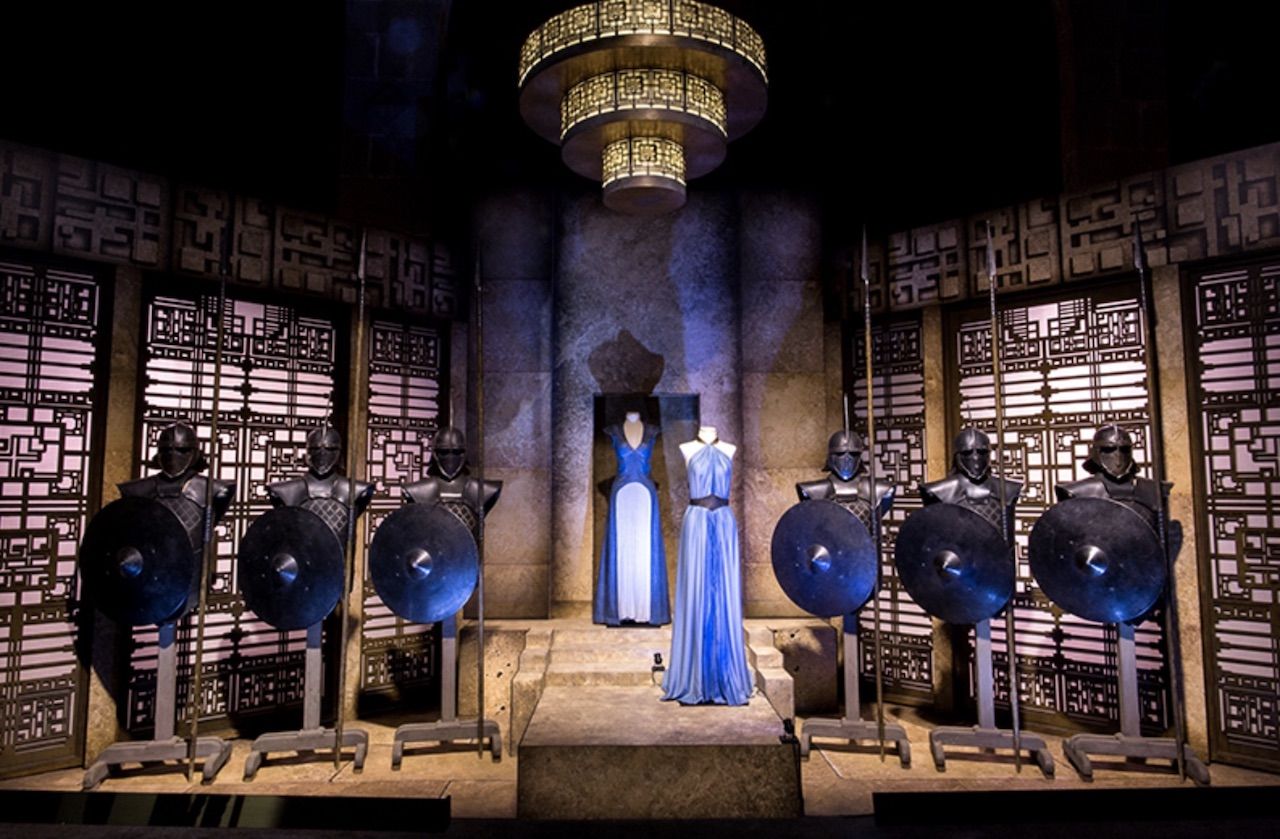 “People are already familiar with the world of Westeros,” said Robin Stapley of GES Events, which is responsible for the tour, “but this exhibition takes fans to the next level.” 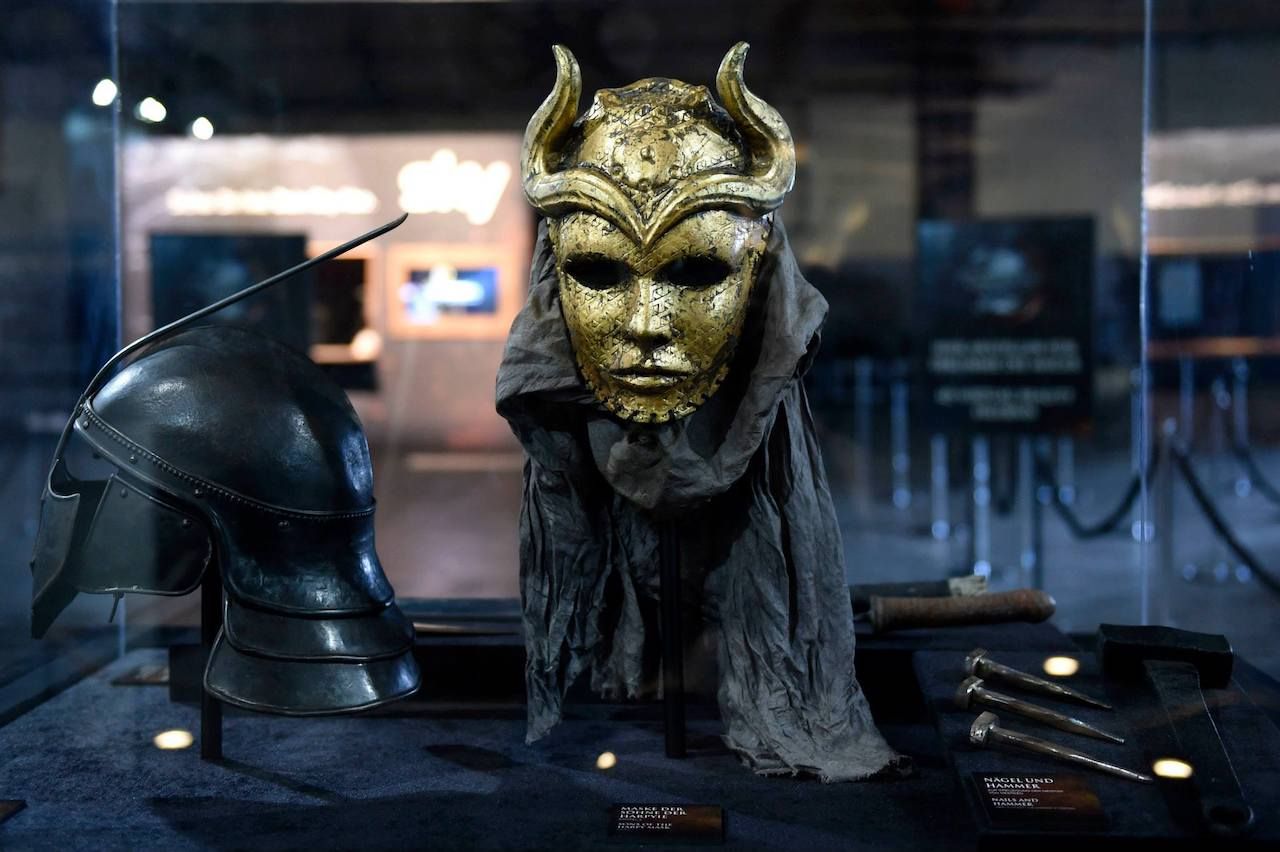 While the Belfast exhibition won’t last forever, HBO has confirmed that a permanent attraction in Northern Ireland will be built in 2019 to house the show’s famous sets.

The exhibition at TEC Belfast will cost between $19 and $22, with tickets available here.

The best Airbnbs in Belfast, from the Titanic Quarter to Shankill Road home

The 6 best places for breakfast in Belfast

A ‘Game of Thrones’ studio tour is coming to Northern Ireland

The best places for live music in Belfast

Why Ireland should be on every whiskey lover’s bucket list