No one wants to shell out for transportation when there are so many better ways to wear down your bank account while traveling. After all, you’ve traveled far, and you deserve to spend your spare change on meaningful things like street food, excursions, and new experiences. Plus, you may come back from your trip more fit and toned if you opt to walk thousands of steps per day instead of ride. If you want to take a trip and never have to pay for a cab, Uber, train, or subway ride — and come back with a couple hours of cardio to add to your favorite fitness app — these are the spots you’ll want on your radar. 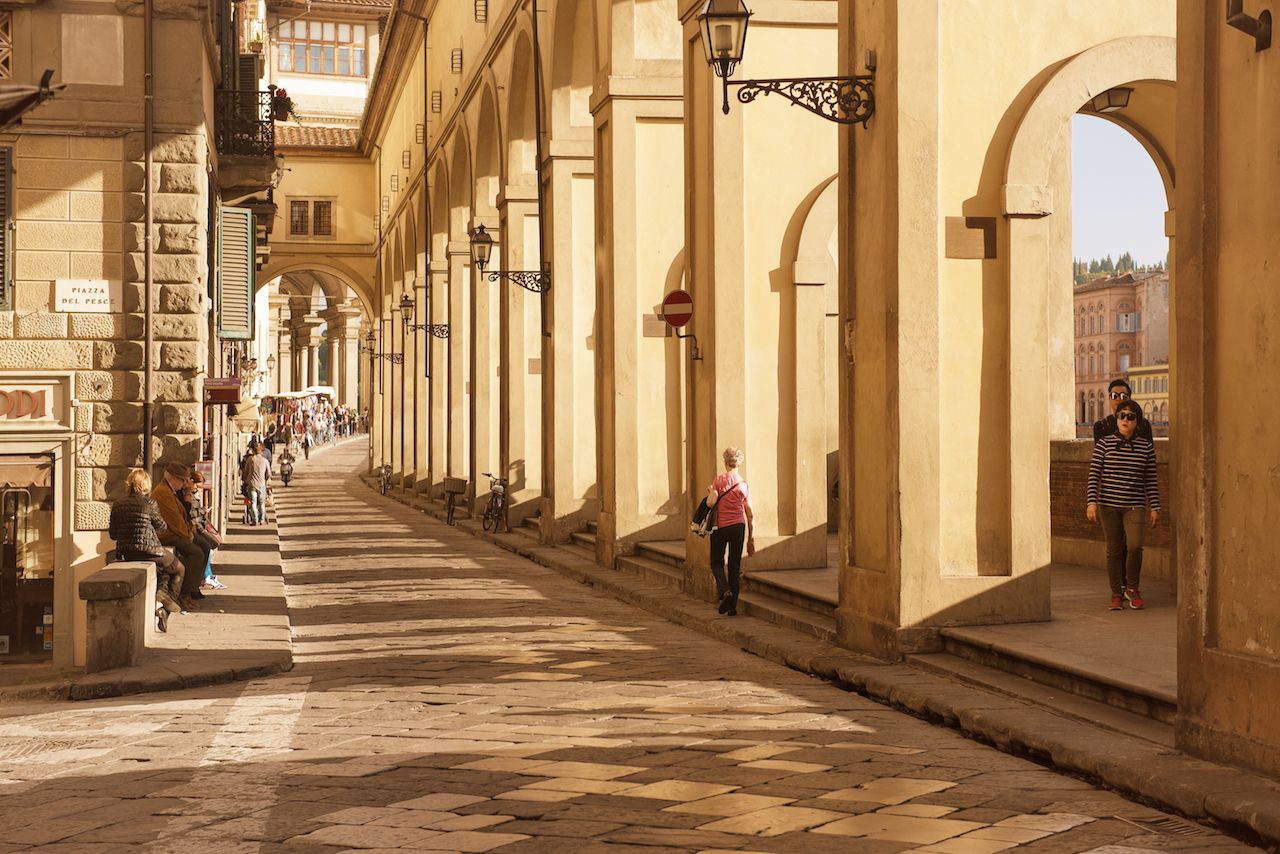 The entire city of Florence, Italy, feels like an open-air museum, so it’s undoubtedly a destination best explored on foot. And it makes sense: Older cities like Florence were built with walkers in mind, not automobiles, so the ancient infrastructure remains with the pedestrian taking priority over the modern speed of life. Another honorable mention in Italy is Venice, the floating city that has no cars at all. It may feel like a maze, and the ubiquitous bridges and occasional flooding don’t always make for an effortless stroll, but the city’s so amazing that you won’t mind getting wet and lost in its nook and crannies. 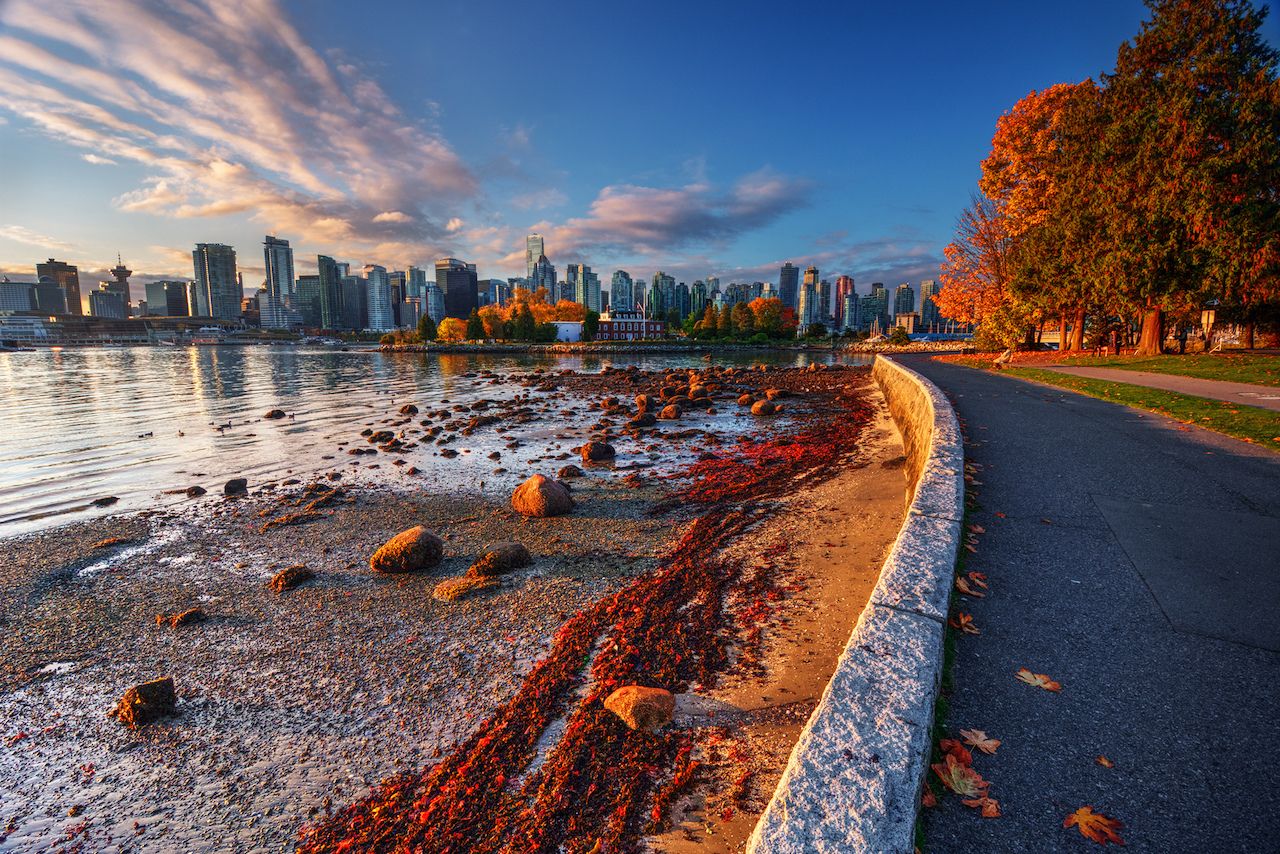 With footpaths and wayfinding maps all over the place, Vancouver is said to be the most walkable city in Canada. In fact, most errands or trips in Vancouver can be accomplished on foot, so you can bid adieu to any form of motorized transportation for the entirety of your stay if you so please. According to Walk Score, Vancouver is “very walkable,” i.e. most errands can be accomplished on foot. Walkers should make sure to add to their itinerary such scenic spots such as wooded Stanley Park; Granville Island with its large market; and Coal Harbour, where they can see the float planes. 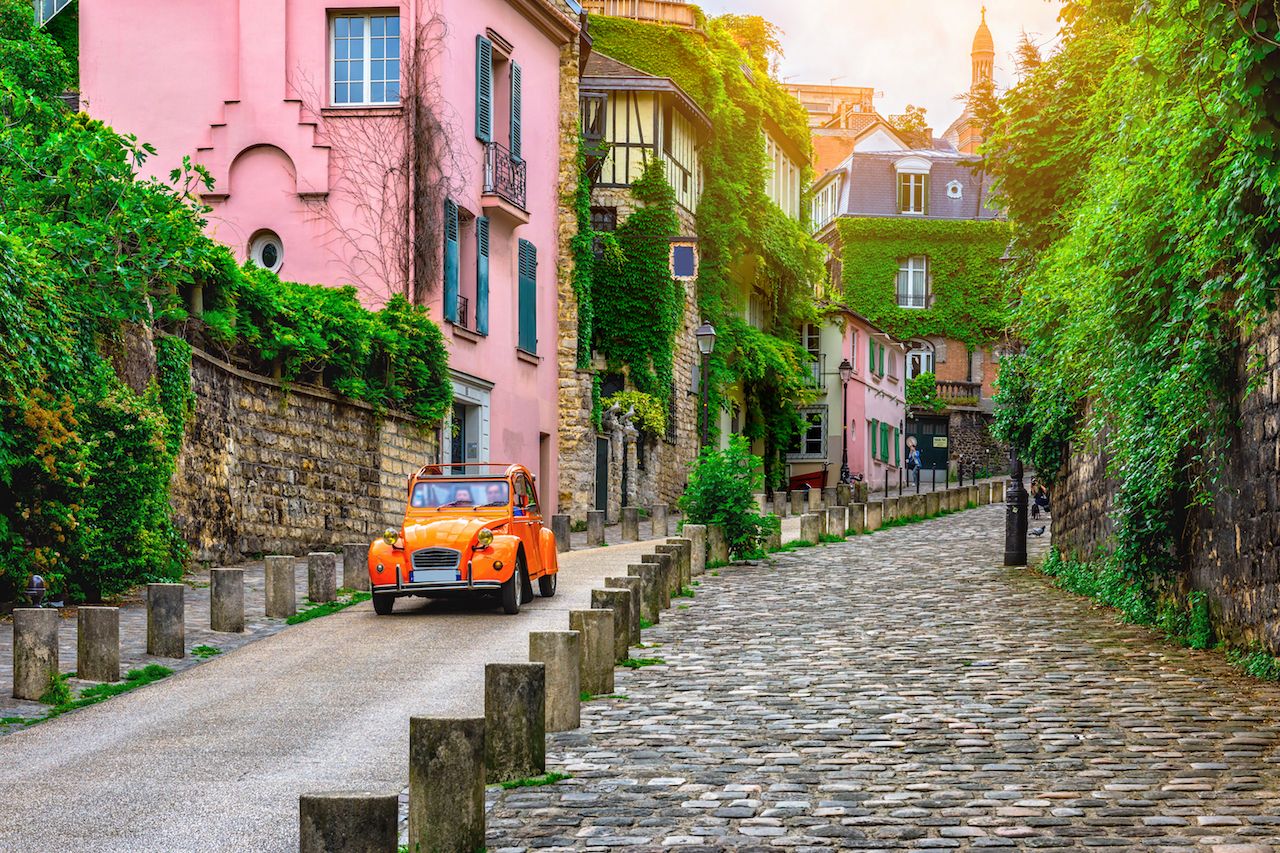 Travelers who visit Paris without getting lost in its twisty streets are seriously missing out. Hop between the Louvre, Champs Elysées, Latin Quarter, and Eiffel Tower for a few of the hotspots that are easily accessible on foot. Exploring the city at a walker’s pace is the best way to get a sense of what it’s really like to live there. And you don’t get to see and stop at all the good pâtisseries when you’re in the underground train. 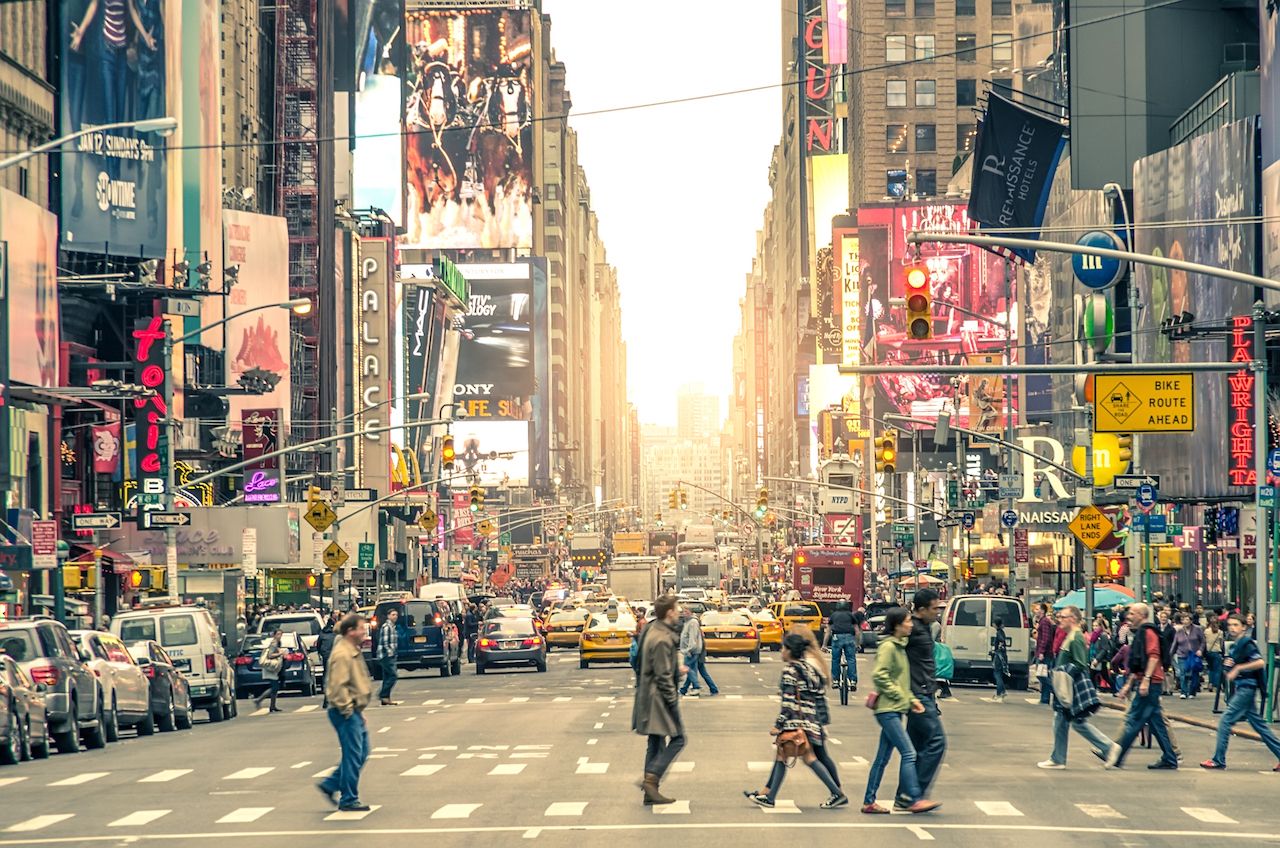 One trip on New York City’s subway and you’ll see why you might want to pack your walking shoes. After you’ve experienced the underbelly of the city, opt to stay street-level and explore on your own two feet. Consistently ranked as one of the most walkable cities in the world, New York is laid out like a grid, complete with numbered streets and evenly spaced lines. Whether you go by old-fashioned paper map or phone app, it’s easy to navigate. Yes, there are crowds everywhere you turn, but there is safety in numbers and some amazing characters to spot. 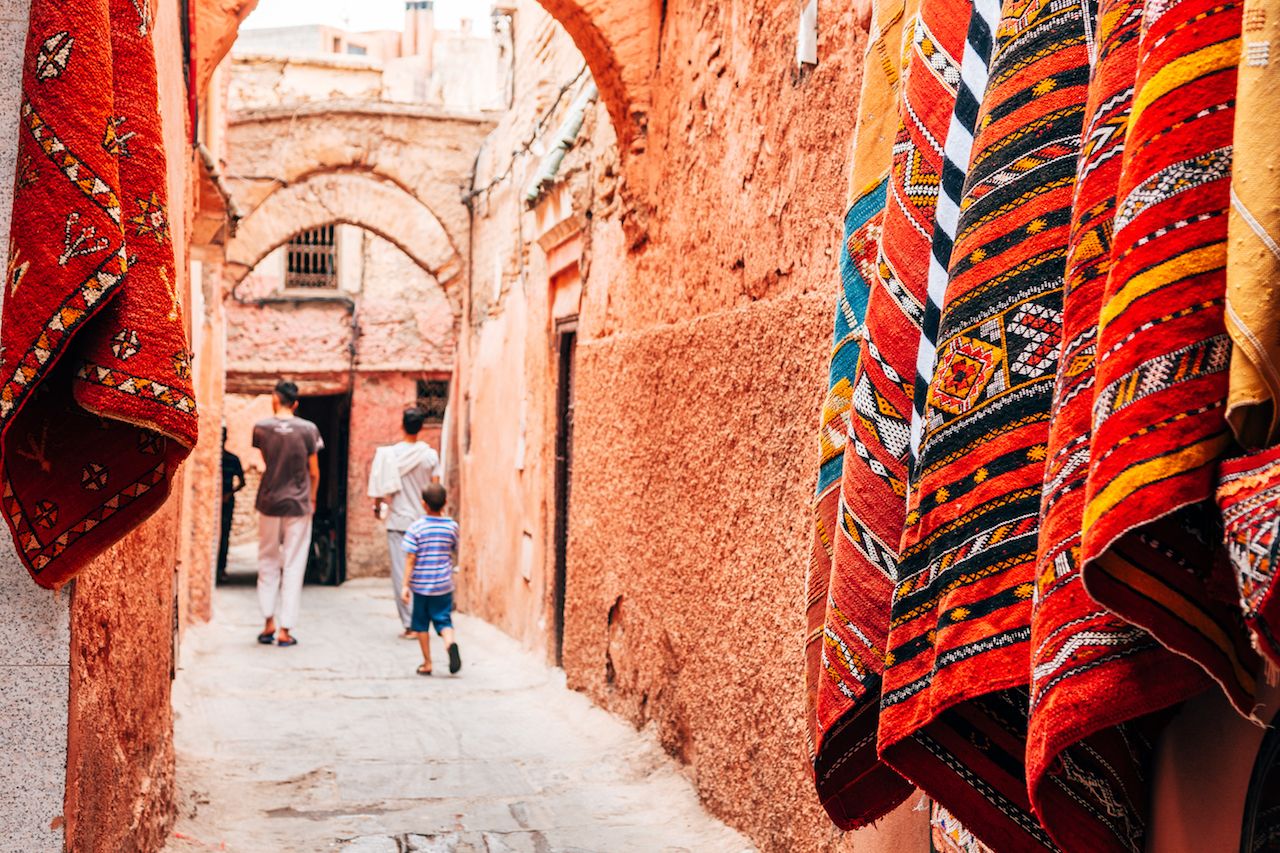 You really can’t do a place like Marrakech justice except by exploring it on foot, taking it slowly as you absorb all the sights, sounds, and smells waiting for you in the open-air souks and medinas. You’ll see street performers, be tempted to stop at food stalls, and look locals in the eye if you explore the city at a walking pace. 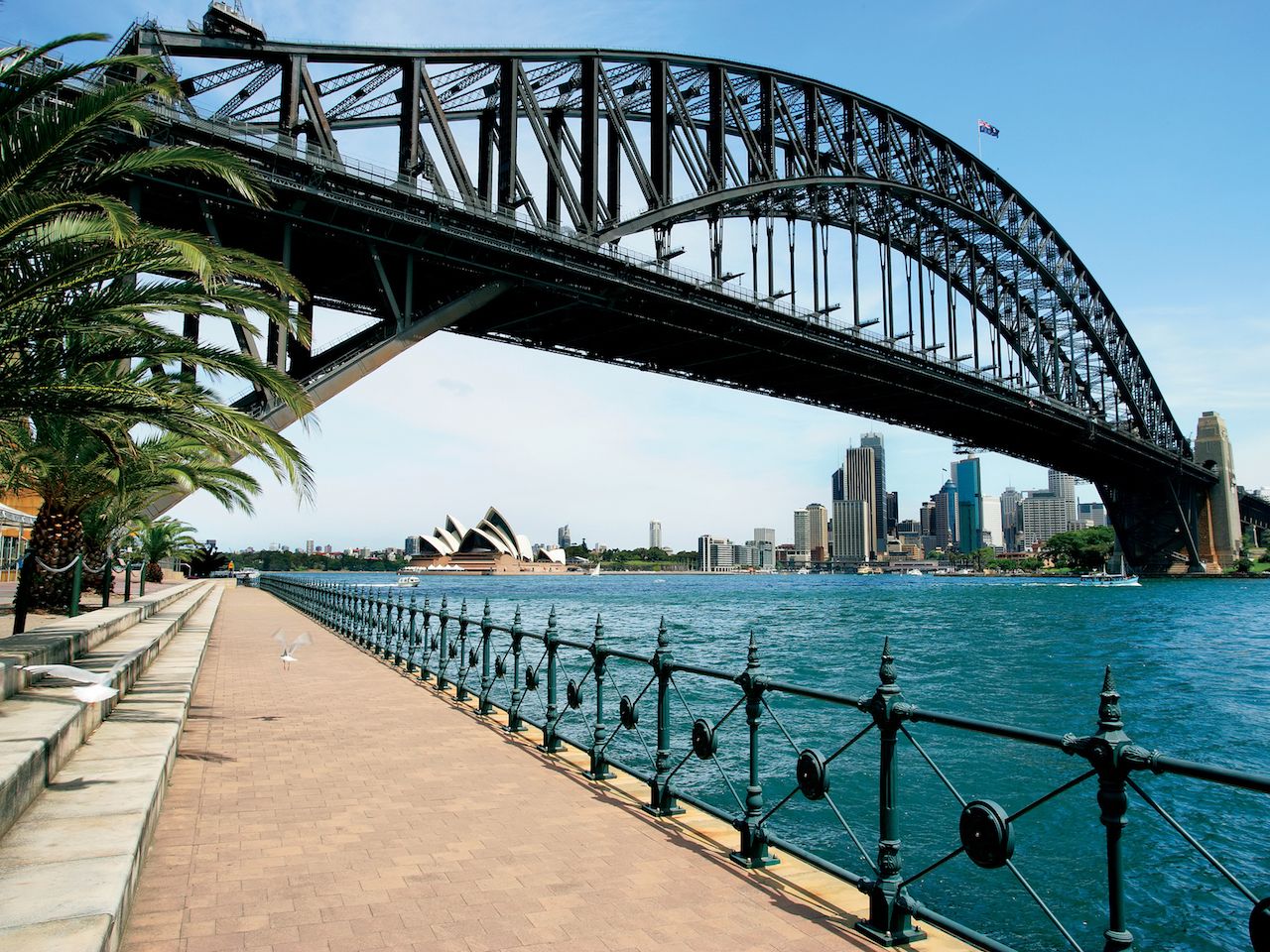 With a view of the iconic Sydney Opera House as you cross the Sydney Harbour Bridge and wind along the city’s beautiful waterfront, it’s fair to wonder why anyone drives anywhere in Sydney. Densely populated with restaurants, bars, theaters, and other attractions, it shouldn’t take you long to find a place to rest your legs when you grow tired of walking. 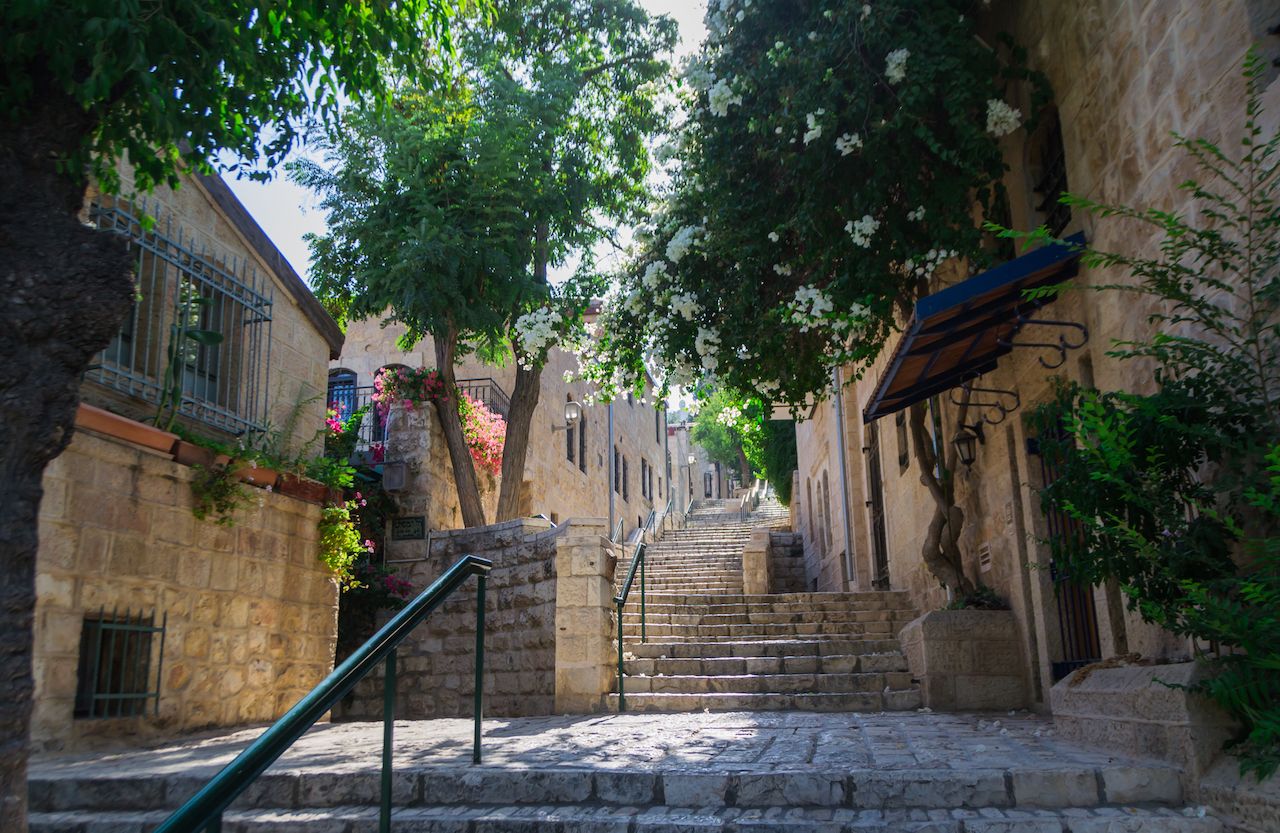 Much of Jerusalem is inaccessible by car, so taking a stroll within the walls of the ancient city is only natural. You can access many of the city’s holy sites on foot, and taking in the history slowly and with intention makes for an even more meaningful exploration of a sacred place. Hear the ground crunch beneath your feet as you meander through alleys and squares, and you’ll feel transported back in time with those who have walked those paths before you.

Maps + InfographicsMapped: The Optimal Walking Tour of NYC
Tagged
Travel Insider Guides
What did you think of this story?
Meh
Good
Awesome