The great thing about stargazing is you don’t have to be an expert to do it, and the pastime can be enjoyed year-round. All you have to do is find a dark sky destination, and look up.

Nevada is one of the best locations in the US for truly dark skies, and excellent stargazing. Home to several dark sky parks and sanctuaries, and vast swaths of desert with low light pollution, Nevada has all the ingredients for clear and awe-inspiring stargazing, so its no surprise that it has an abundance of dark sky-certified parks and sanctuaries, as well as special stargazing-themed experiences. The sunset, stars, and Champagne Train is perhaps the most unique stargazing offering in the state. Departing from the East Ely Depot, the train gives passengers an unrivaled night sky experience through the Steptoe Valley. From Ely, you’ll set out from the city in an open-air car, and as you leave the light pollution behind, you’ll see thousands of stars, constellations, planets, and galaxies–all visible to the naked eye. And the best part? They include a glass of Champagne in the ticket fare. 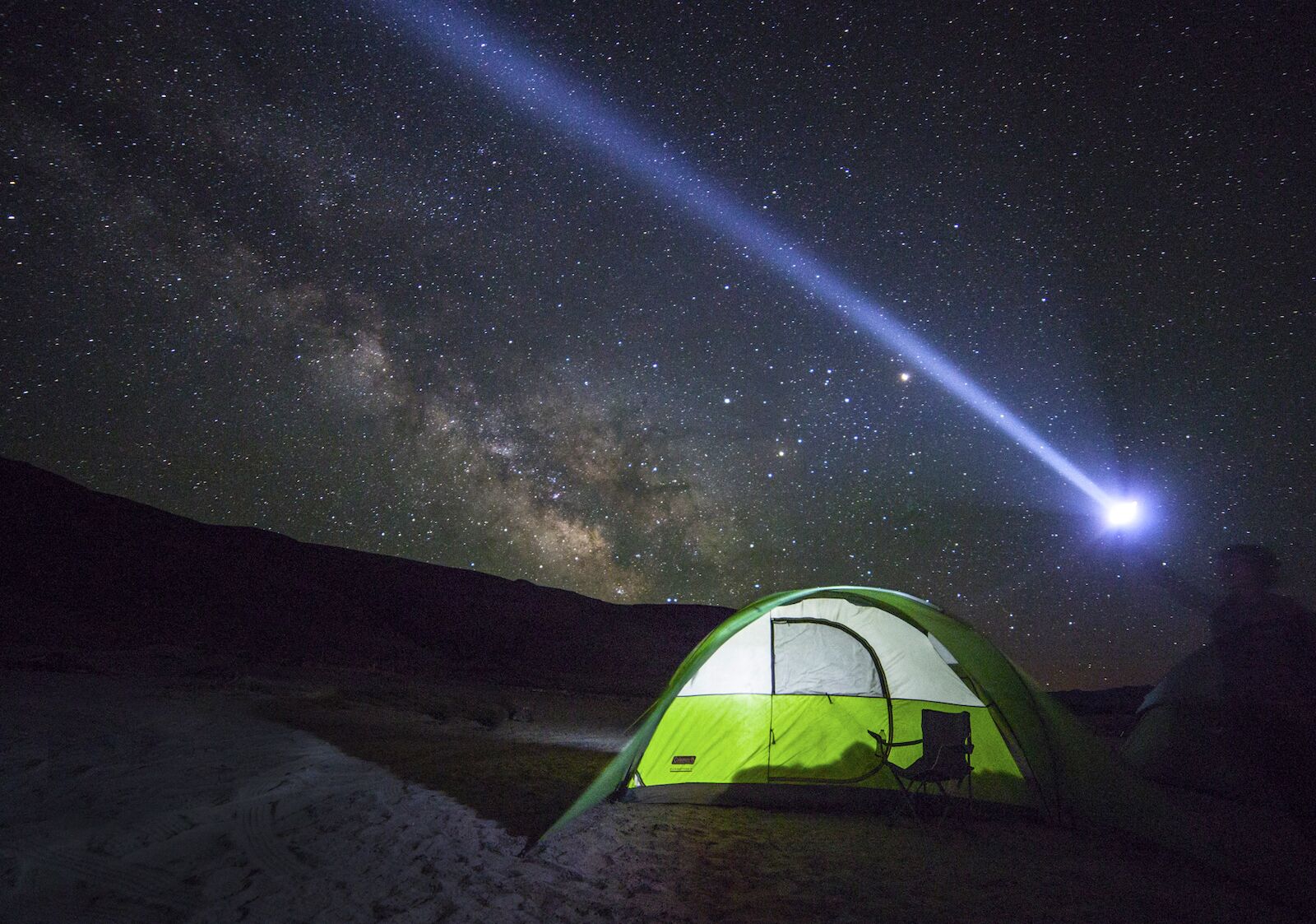 Stargazing in a national park means doing something a good deal of might consider ‌unconventional–visiting after dark. No, you might not ‌see the mountains, lakes, rivers, or forests as clearly, but the vault of stars above more than makes up for it. While not all parks are open to visitors at night, there are 20 International Dark Sky certified national parks in the US, which really come alive after dark.

Before your nighttime park adventure, however, it’s important to be prepared. In the absence of natural light, ‌have flashlights and headlamps on hand for safety’s sake. Also, remember to wear appropriate layers. You might be outside longer than expected, especially if you’re watching or waiting for a meteor shower, or looking for planets through a telescope. Since even familiar trails may look very different at night, you might take a ranger-guided tour – if one is offered – or at least bring navigational tools like a GPS.

If you’re looking to get out there and experience Nevada stargazing for yourself, here’s where you should start. 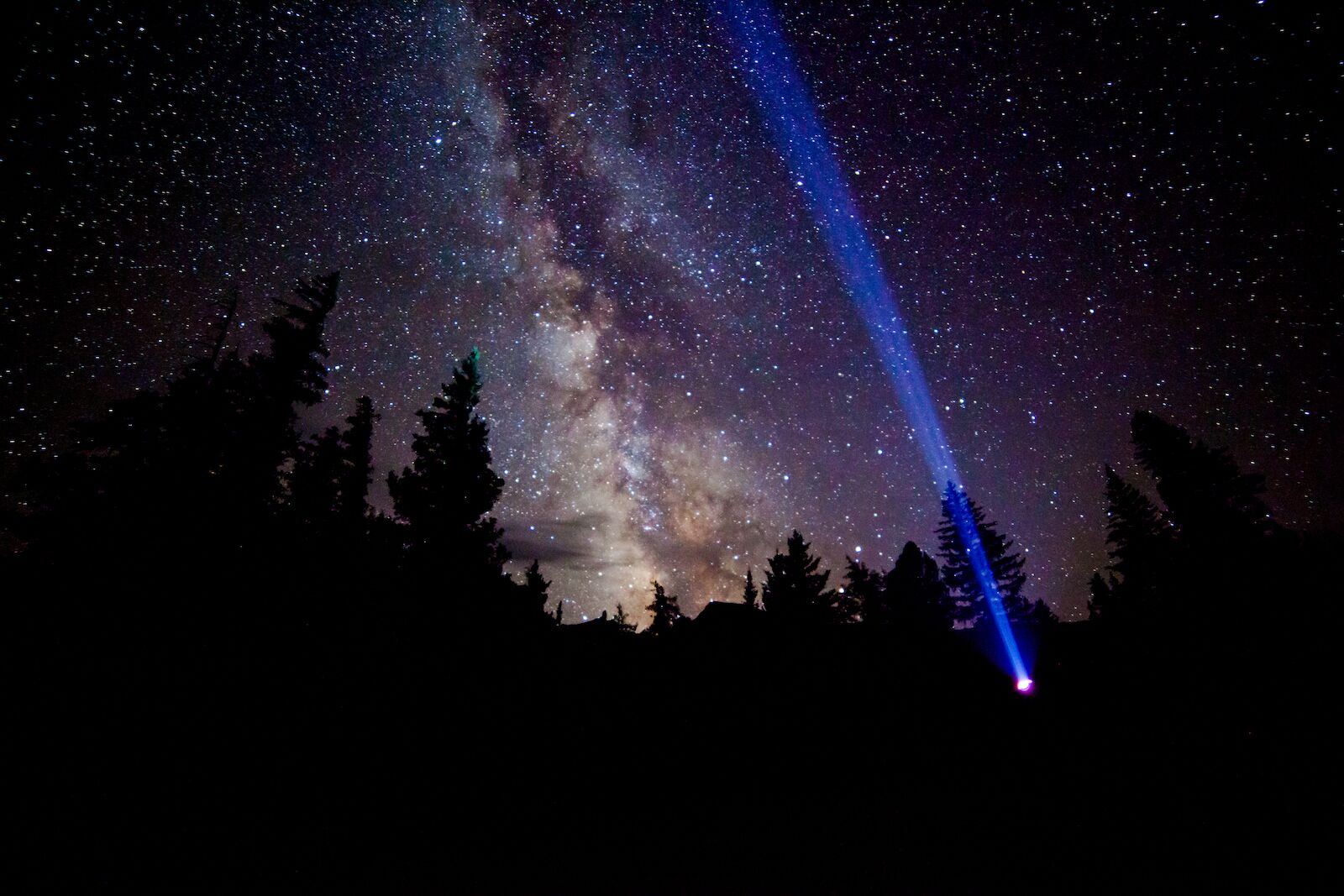 Great Basin National Park is ideal for avoiding light pollution while stargazing and is one of the country’s most underrated national parks. Its campgrounds sit between 8,000 and 10,000 feet above sea level, and on clear nights you’ll be able to see the Milky Way, Andromeda Galaxy, meteors, stars, and man-made satellites. The skies in this official International Dark Sky Park are believed to be among the darkest in the Lower 48. It’s also one of the country’s least-visited national parks, making it even more ideal for avoiding crowds–as well as the light pollution–that can often disturb your stargazing peace.

Camping spots in the area: 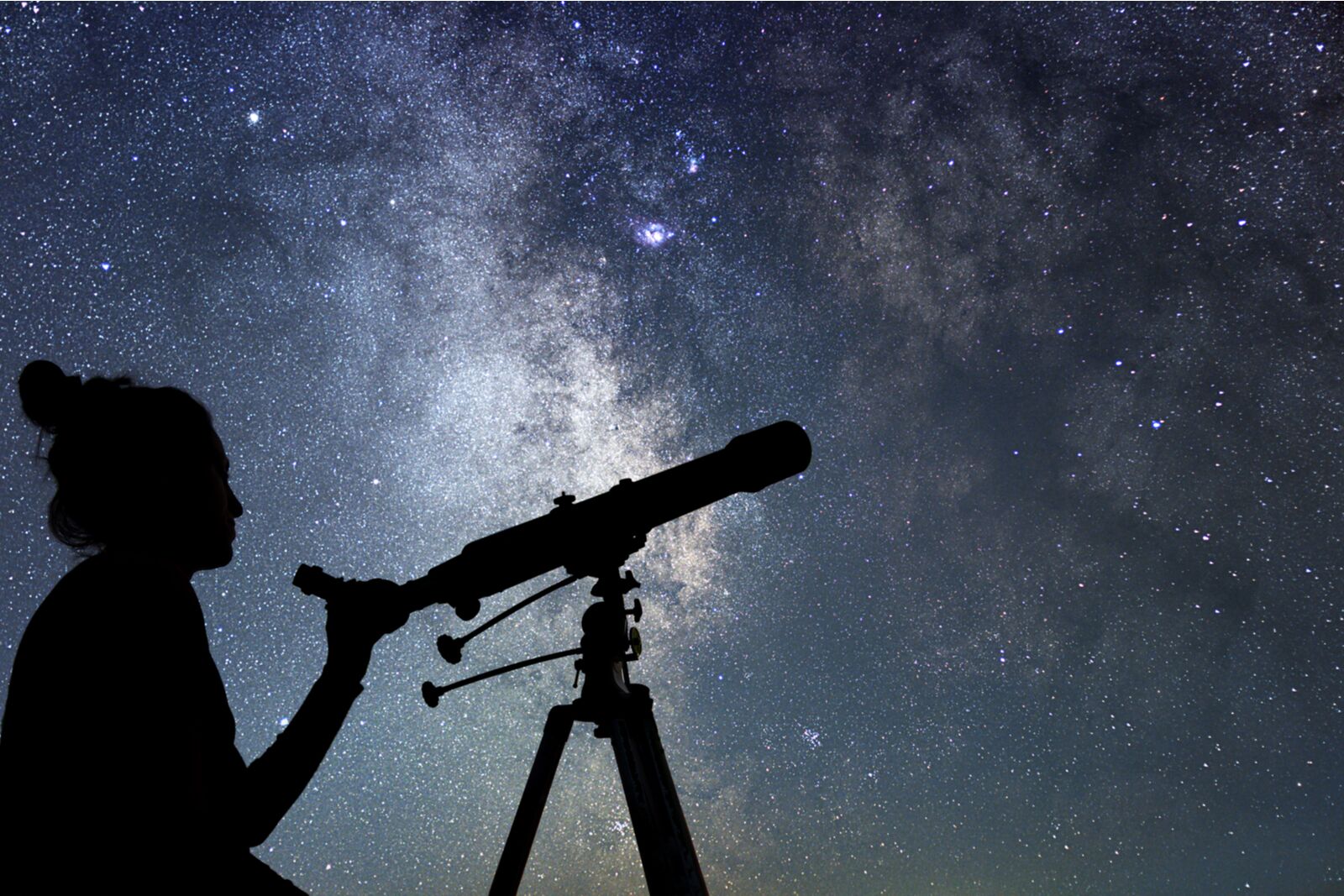 One of seven Dark Sky Sanctuaries in the world, Massacre Rim Dark Sky Sanctuary is located in the northwestern corner of Nevada and is one of the best stargazing spots in the country. It’s no surprise that scientists visiting Massacre Rim have discovered never-before-seen parts of the Milky Way in its night skies, and it’s common to see stars shining so brightly (on moonless nights) that they actually cast shadows. The Sanctuary is composed of two volcanic plateaus and wide valleys, a topography that makes for a dramatic stargazing backdrop. Note that the sanctuary’s remoteness makes it an ideal low-light pollution dark sky destination, but that same remoteness also means there’s no cell service or nearby gas stations, so plan accordingly.

Camping spots in the area:

Epic Stays10 of the Most Luxurious Stargazing Resorts Around the World
Tagged
Astronomy Outdoor Travel Nevada, United States
What did you think of this story?
Meh
Good
Awesome