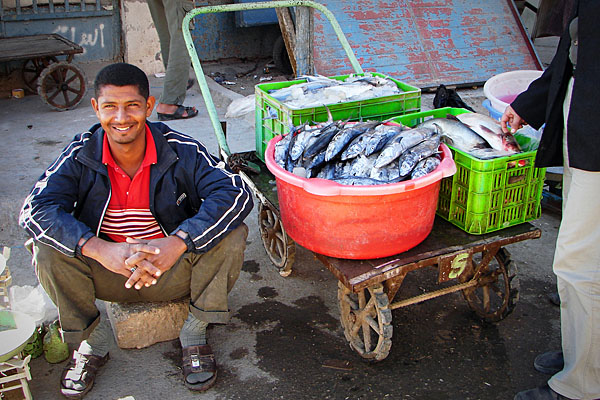 If you’re basing your next trip on the hospitality of the locals, check this out.

EVERY TRAVELER HAS their own personal stories about some extremely nice treatment they received in the most dire of circumstances. One that sticks out for me was when our campervan broke down in Sicily on the highway, by coincidence on a national holiday (they weren’t even answering their SOS emergency phones).

We had no idea where we were and dusk was setting in, and as we walked along the shoulder trying to find a telephone a taxi driver stopped and asked if we needed help. He ended up driving us to a phone, then to our campervan to wait for the tow truck. Although we insisted on giving him some money, he didn’t expect anything.

The world’s most hospitable nations

We came across this article at TravelViVi.com that listed the world’s five most hospitable nations: 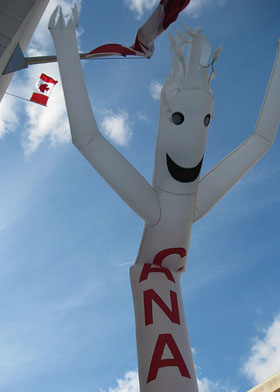 Their criteria isn’t clear, but they do reference some studies in their conclusions.

A good measure of hospitality is how welcoming people are in their homes, and a great resource to get an idea of what countries are the most welcoming is CouchSurfing.org. According to their statistics, the top five CouchSurfing nations are:

Of course, this is going by absolute numbers and is not relative to the country’s population (when I have more time, maybe I’ll figure out couch surfers per capita). And, of course, poorer countries don’t have the same access to the Internet, so naturally a developing country won’t have as many folks signed up. Nonetheless, it’s an interesting point to ponder.

I won’t pretend to have enough experience to create a list of my own, but in my own travels, Cuba would be right at the top.

Which countries do you think are the most hospitable?

We would love to hear some of your experiences. Share them below in the comments.

30 awesome Japanese idioms we should start using in English 7 adorable English villages that are straight out of a storybook 9 boardless, cardless games to play anywhere The 9 coolest flags in the world and the meanings behind them 21 amazing images of the new Seven Wonders of the World

How to piss off someone from Georgia

25 things you need to know about Georgia

The ultimate Guinness tour through Dublin, from the Storehouse to the pubs

Galway, the cultural heart of Ireland, is Europe’s Capital of Culture in 2020