Amsterdam’s compact size, flat terrain, and excellent public transit system make it easy to cram in a lot of sightseeing in a single day. If you have just 24 hours, start where the city began in the 12th century, around Nieuwmarkt, Dam Square, Zeedijk, and de Wallen, the latter known to tourists as the red-light district. 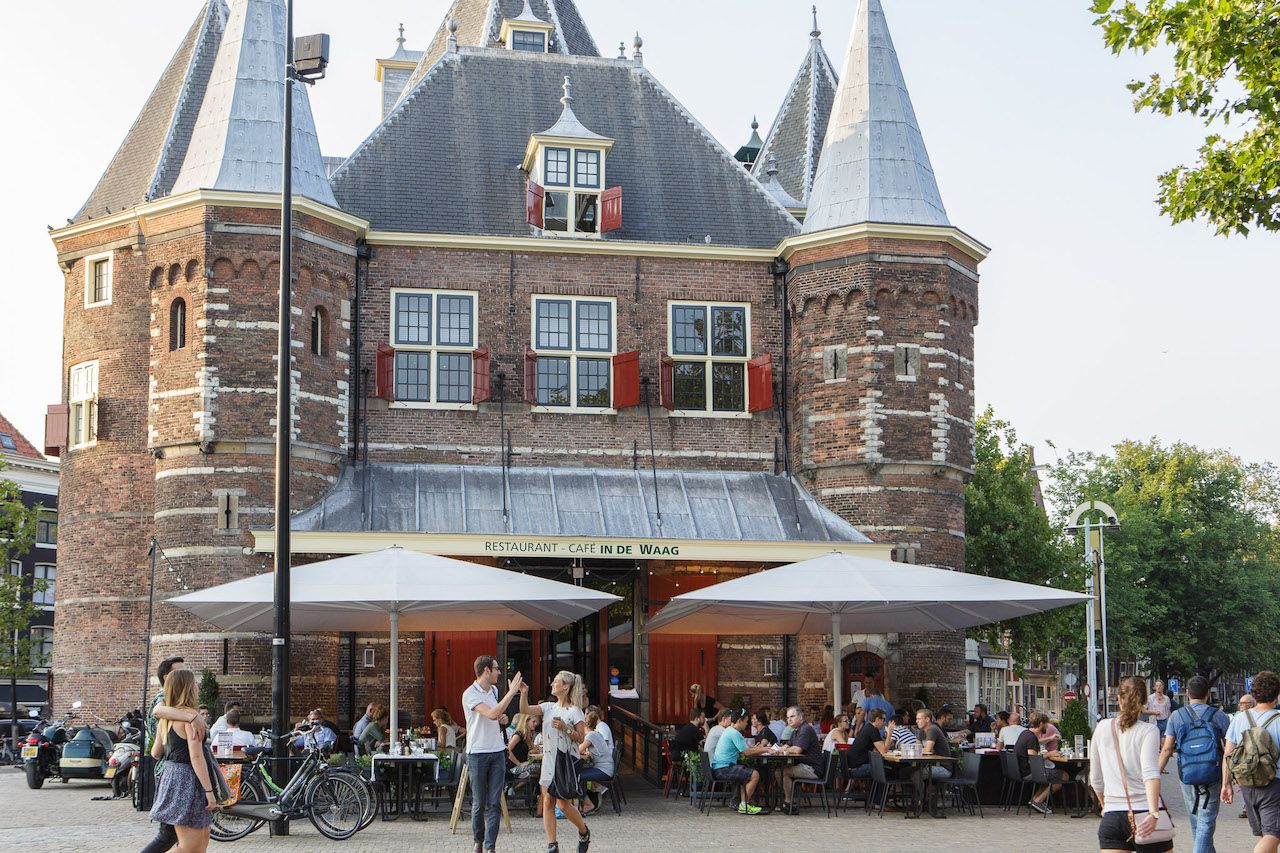 Few establishments are more integral to local history than In de Waag, an intimate restaurant housed in Amsterdam’s grand 15th-century city gate. Have a continental breakfast here or at one of the many cafés on lively Nieuwmarkt. For something more substantial, splurge for the buffet feast at the Grand Krasnapolsky on Dam Square.

Get a taste of history in the historic center 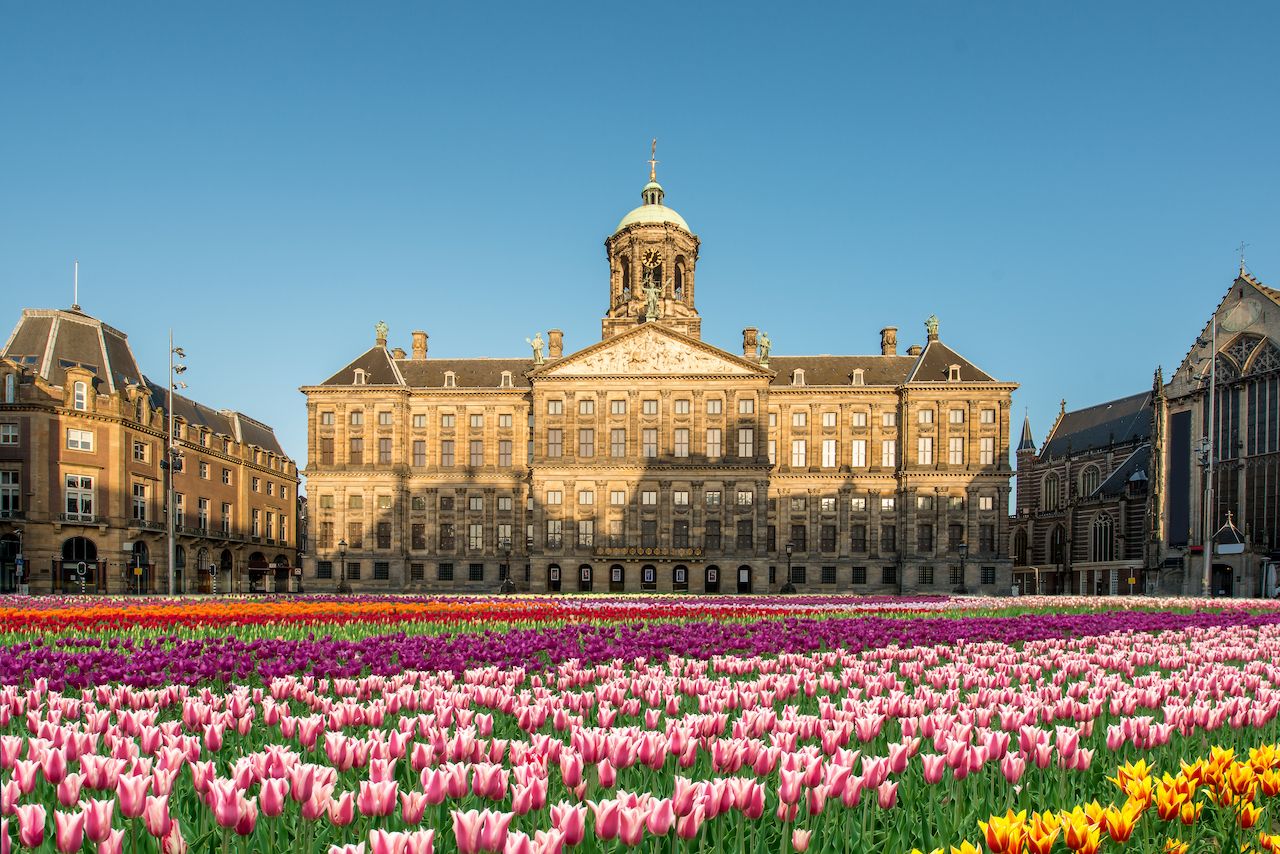 Dam Square marks the site where a dam kept the city from flooding in the 13th century. These days, it’s occupied by mimes, pigeons, social activists, the Royal Palace, and the New Church on one side. Visit the palace (originally built as Amsterdam’s town hall) to see the grandeur of the Golden Age in the Citizen’s Hall and marble galleries, and walk among art that tells the story of Amsterdam as the center of 17th-century European history.

Across Damrak, on the opposite side of Dam Square, the Old Church presides over Amsterdam’s largest red-light district. At the Prostitute Information Center and Red Light Secrets, learn everything you ever wanted to know about sex for hire in the Netherlands. Get your questions about the world’s favorite herb answered at Cannabis College. Visit what was once a secret Catholic church in the attic of a 17th-century canal house at Ons’ Lieve Heer op Solder. Pick up a souvenir for that special someone at Condomerie, the world’s first condom specialty shop. 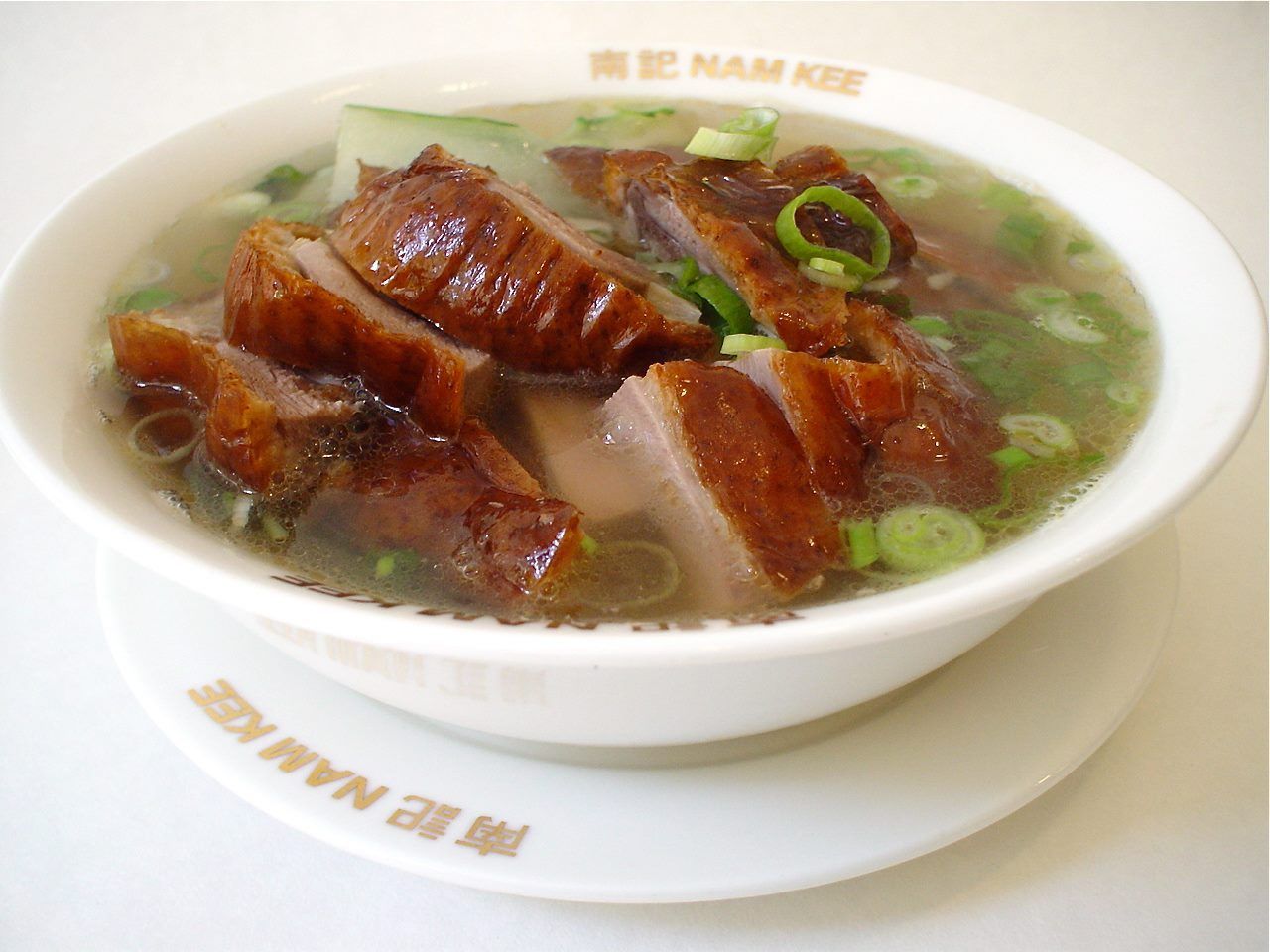 A proliferation of restaurants, including such stalwarts like Nam Kee and Bird Thais, make Amsterdam’s Chinatown a great place for lunch. Afterward, visit the Fo Kuang Shan Buddhist temple or Brouwerij de Prael, a microbrewery set in a yellow canal house in the heart of the red-light district. 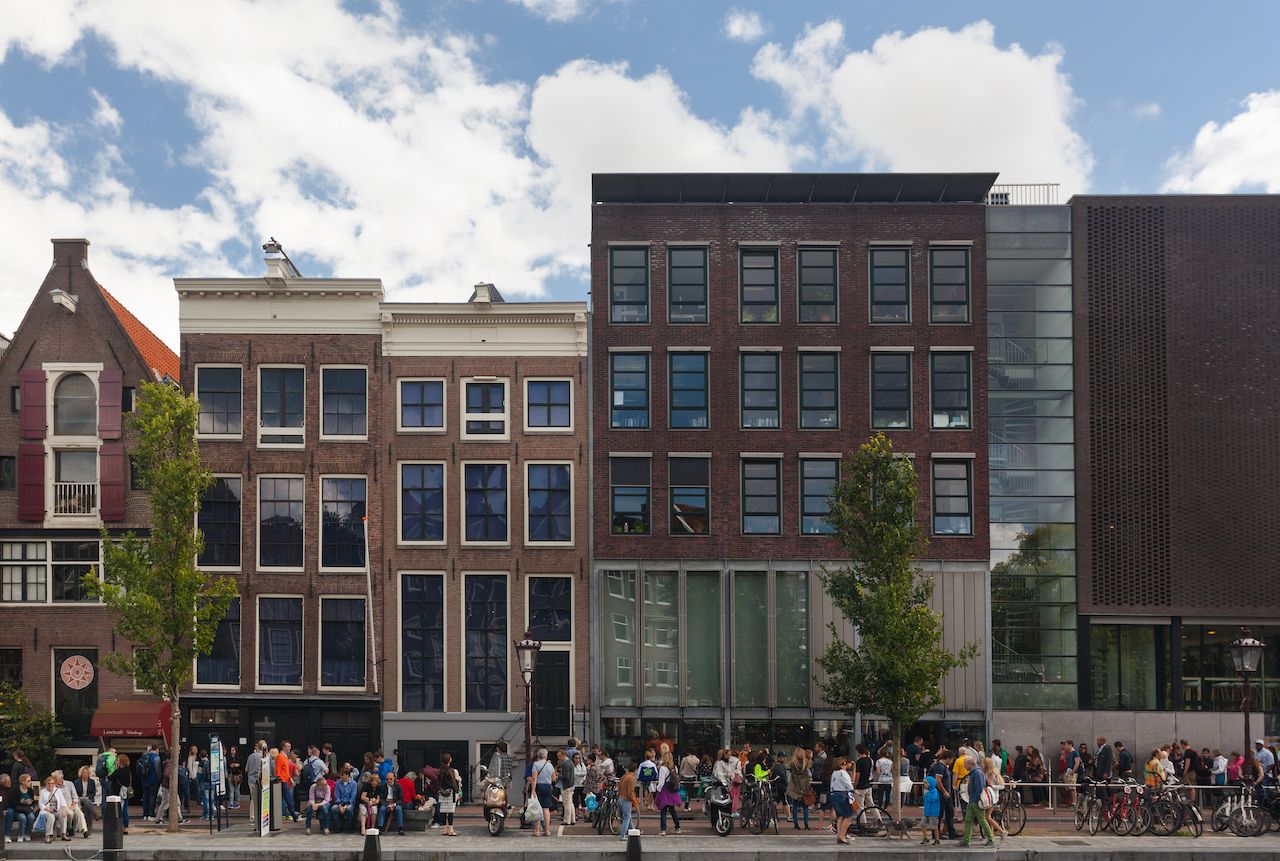 Head south on Radhuisstraat from Dam Square. Use the imperial blue spire of the Westerkerk, Amsterdam’s tallest steeple, to guide you to the Jordaan. In this postcard-perfect neighborhood, Anne Frank penned what is now the world’s most famous diary and Amsterdam’s top tourist attraction. Be sure to make an online reservation to avoid standing in line for hours.

On the west side of the church, pause at the Homomonument, which is defined by the three pink granite triangles that reference the symbol the Nazis forced homosexuals to wear. The world’s first memorial to persecuted gays commemorates all those who died in the Holocaust. For something lighter, head to the adjacent Negen Straatjes (Nine Streets), lined with vintage shops, trendy boutiques, and sidewalk cafés.

Dinner with a view in Noord 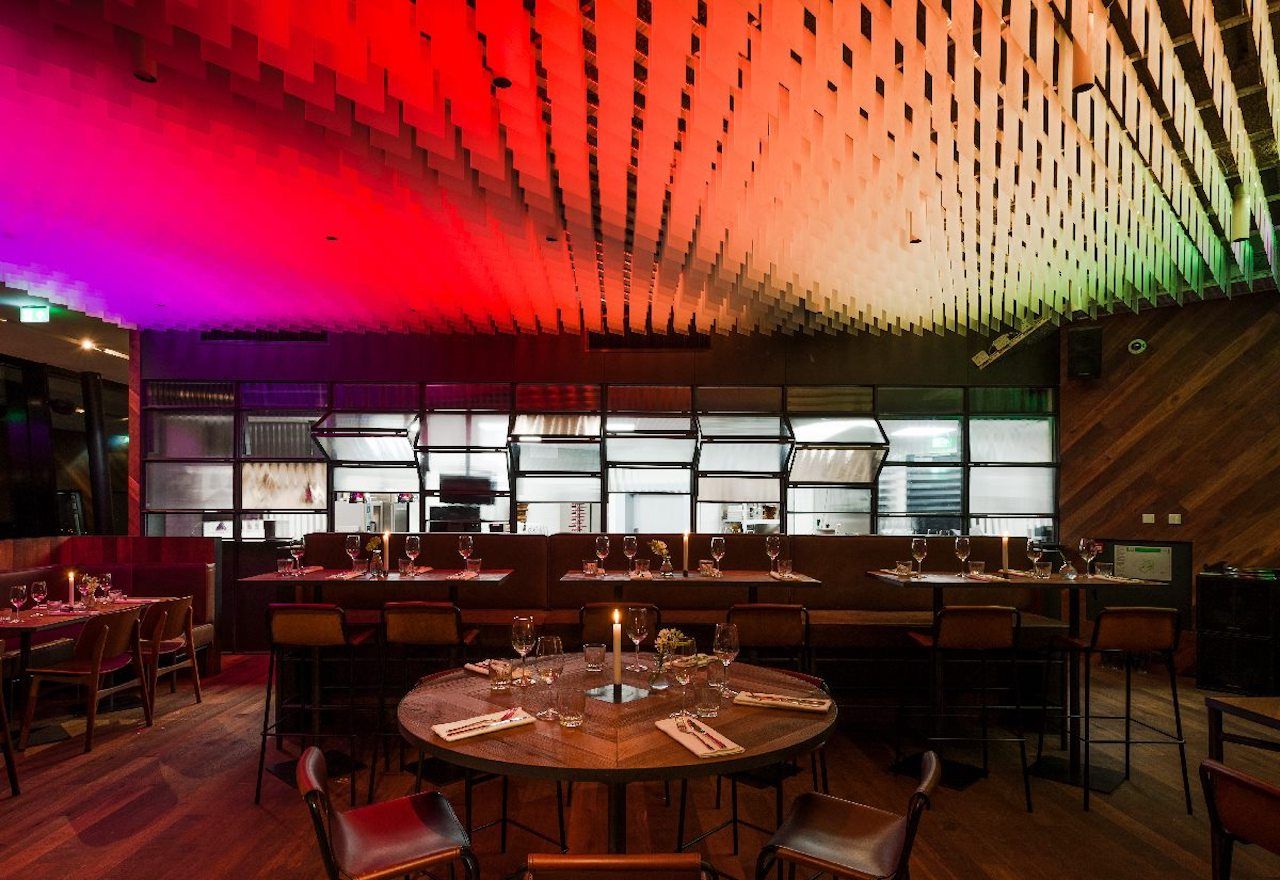 Retrace your steps to Central Station, walk through to the IJ side, and take the free Buikersloterweg ferry to the IJ Promenade. A 15-minute trip will transport you to the wide expanses of Noord, a hip district many tourists miss where the EYE Film Institute salutes international cinema with interactive displays, movie screening rooms, a museum shop, and an eye-popping restaurant overlooking the harbor.

At A’dam Toren, you can dangle over the edge of a 100-meter-high building on Europe’s highest swing to take in panoramic views from the sky deck. Dinner options include Moon on the 19th floor, offering seasonal menus against a revolving view of the city. One floor up, on the observation deck, Madam serves Mediterranean cuisine and transforms into Skybar after dark.