Does it come as a surprise that the country that homes Santa Claus has been ranked the happiest country in the world?

Finland is ranked higher than its European neighbors, even though they rank high in elements typically affiliated with low happiness and depression, such as cold temperatures and a lack of sunlight in winter months. Last year’s winner Norway came in second place, followed by Denmark, Iceland, and Switzerland.

The study takes the following six variables into consideration when trying to measure subjective happiness in the 117 countries that were included in the research: freedom, trust, income, healthy life expectancy, social support, and generosity. This year, the Sustainable Development Solutions Network for the United Nations also analyzed the wellbeing of immigrants of the countries, an important element for inclusion considering the current climate and when looking holistically at a population’s welfare and quality of life.

There were no new entries to this year’s top 10 list and very little difference between the top 5. It seems like happiness is not only relative but sustainable.

Here are the top 10 happiest countries in the world for 2018.

When Finland scores high in a ranking, it’s usually about education. It’s long been determined that the Finns are doing things right when it comes to teaching kiddos and that happy kids often equates a happy country. But that’s not all, Finnish people’s great work and life balance is a recipe for a happy life. As Tim Walker, an American teacher in Finland, writes for Matador, “I’ve never had colleagues tell me they were concerned that I wasn’t taking enough breaks until I started working at a Finnish school. And I’ve never had a boss encourage me to limit my work hours until I started teaching in Finland.”

It is argued that Norwegians’ happiness is primarily attributed to the understanding that their society has developed to the standard that allows the population to relax. The culture of finding joy in the everyday rather than idealizing the material and commercial primates through Norway. The understated class and charm of Norwegians could be easily attributed to their quality of life. Jacqueline Kehoe writes for Matador about Norway’s culture in comparison to the qualities of other European countries. She states that Norway, “has all these things with the vibe that it’s unaware, like a timid-yet-striking woman not used to getting attention. Basically, a unicorn.” Unstated excellence runs through many other facets in Norway. From their outstanding chocolate and cuisine, the importance they place on the freedom to roam the landscape (Allemannsretten) and their outdoor lifestyle, it’s quite understandable that Norway has retained its high ranking on this list. 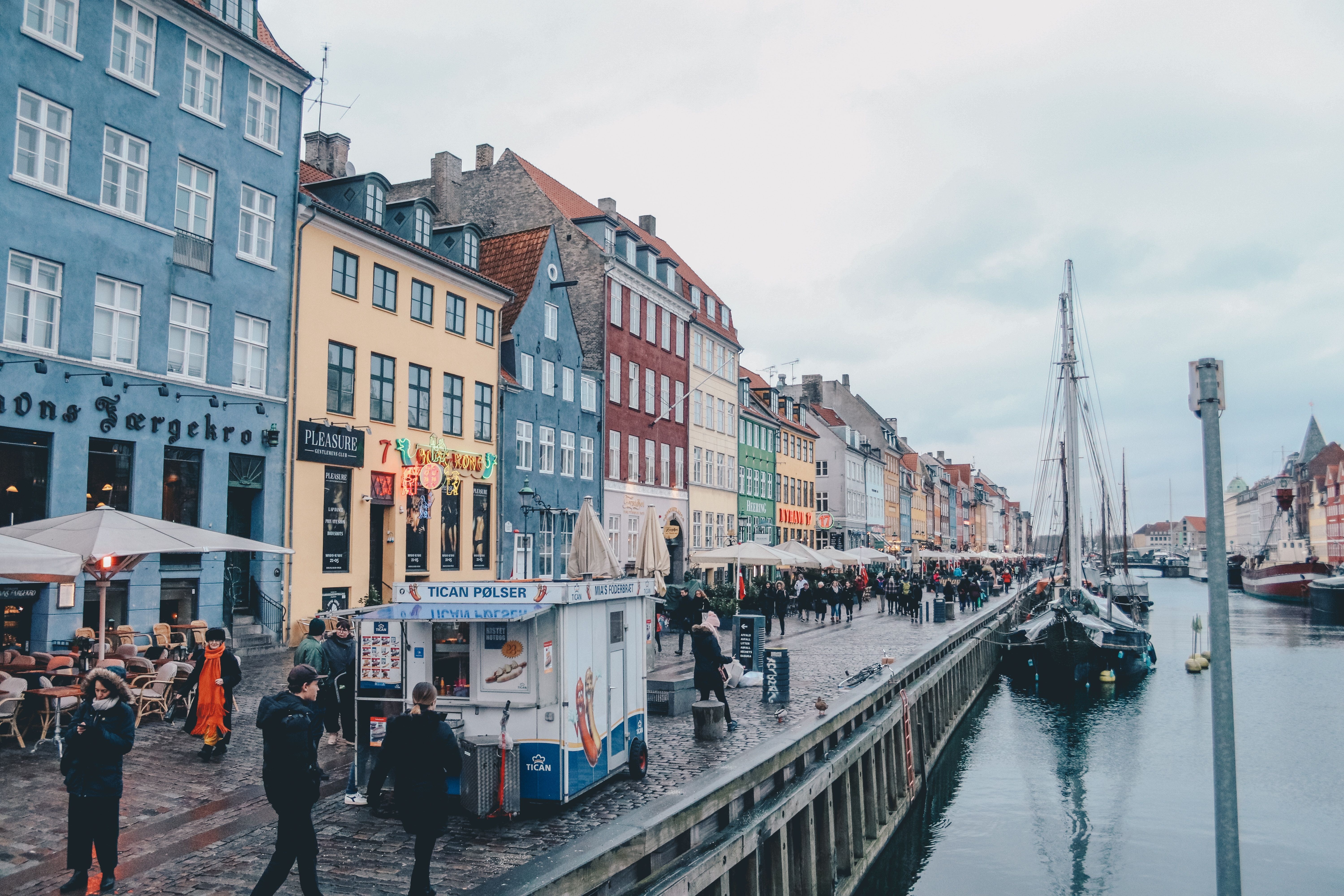 If you have not picked up The Little Book of Lykke yet, now is the time. In it, Danish writer and CEO of the Happiness Research Institute Meik Wiking explains why Denmark ranks so high every year in the Happiness Index and how others can implement strategies to be just as happy. One of the concepts he puts forward in his book is the level of trust Danes have in each other. He explains that it’s common to see babies sleeping in strollers in front of cafes while their parents are having a cuppa with their friends, watching their children through the window and not worrying about the possibility of abduction. He also cites a 1996 study called The Lost Wallet Experiment to measure trustworthiness. In this experiment, wallets were left on the streets of 20 cities in Europe and a dozen cities in the US. In only two places were the wallets returned with all the money inside: Denmark and Norway.

Personally, I think their sense of humor is also responsible for their consistently high ranking.

Iceland is the most gender egalitarian country in the world, so, right off the bat, you know that 50% of the population of Iceland is happier than anywhere else. Not only that, but the fact that they live in a barren landscape close to the Arctic Circle does not faze Icelanders in the least. They don’t freak out about snowstorm and they don’t complain about the weather or the lack of trees. Instead, they barbecue year-around and take advantage of the unique geological features of their country by heating up their homes in the greenest way possible and by spending an awful lot of time soaking in hot water.

Also, there are no mosquitos in Iceland, which is probably the #1 reason why these people are so damn happy.

Now, if we convinced you that Iceland is the place to move to, here’s an easy guide to do just that.

Switzerland is generally known as a political utopia. A nation with a robust direct democracy, strong universal healthcare, and an uncannily potent economy, it’s a political model for many. This gives an overall sense of empowerment to the people, as they play a core role in shaping the future of the country. Although Switzerland has a reputation for being wary of outsiders and having isolating policies, for those that live there, the social exclusivity and cohesion creates a close-knit community. Couple that with the abundance of outdoor sports, their scenic railways, and stunning mountainous landscapes, it’s unlikely we’ll see Switzerland out of the top ten any time soon.

The Netherlands might be small, but believe me, they don’t sweat the small stuff. My Dutch friends have a common belief that you should simply be you and celebrate your unique qualities. This is illustrated in the fact that Holland is one of the most accepting places in the world when it comes to the LGBTQ+ community. They seem to care little about what others think and ignore insignificant details. With this freedom of expression and the directness they take with opinions, it makes life seem a heck of a lot less complicated. 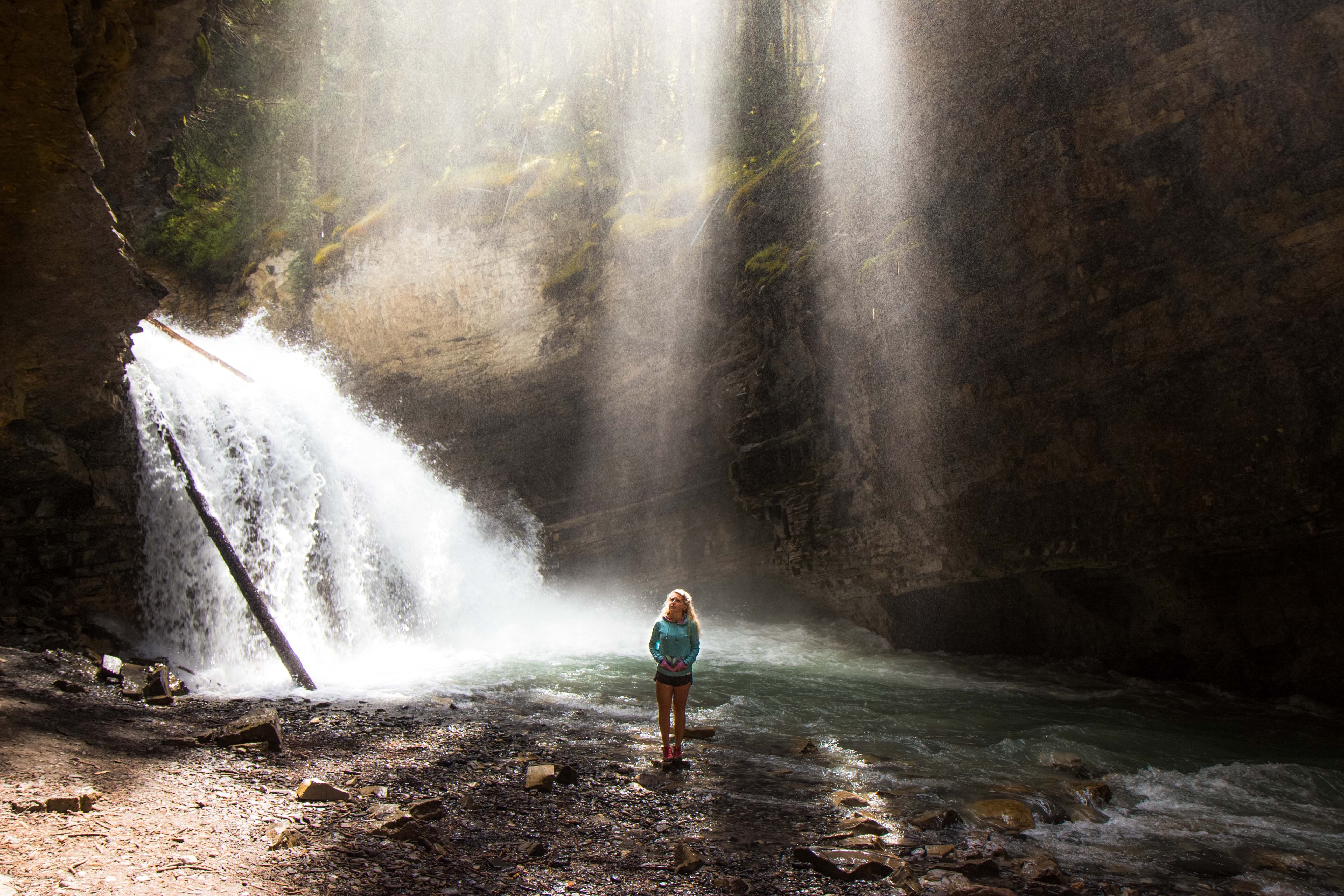 Canada makes the list as the only country from the Americas to feature in the top ten. Beating the U.S who came in at #18, Canada’s reputation for its nation’s upbeat attitudes, manners, and kindness proves that happiness does not only come down to net wealth. Claire Litton-Cohn writes for Matador, “Canada’s beautiful and diverse environment and constant growth as a world leader in multiple fields make it an amazing place to travel, live, and work.” 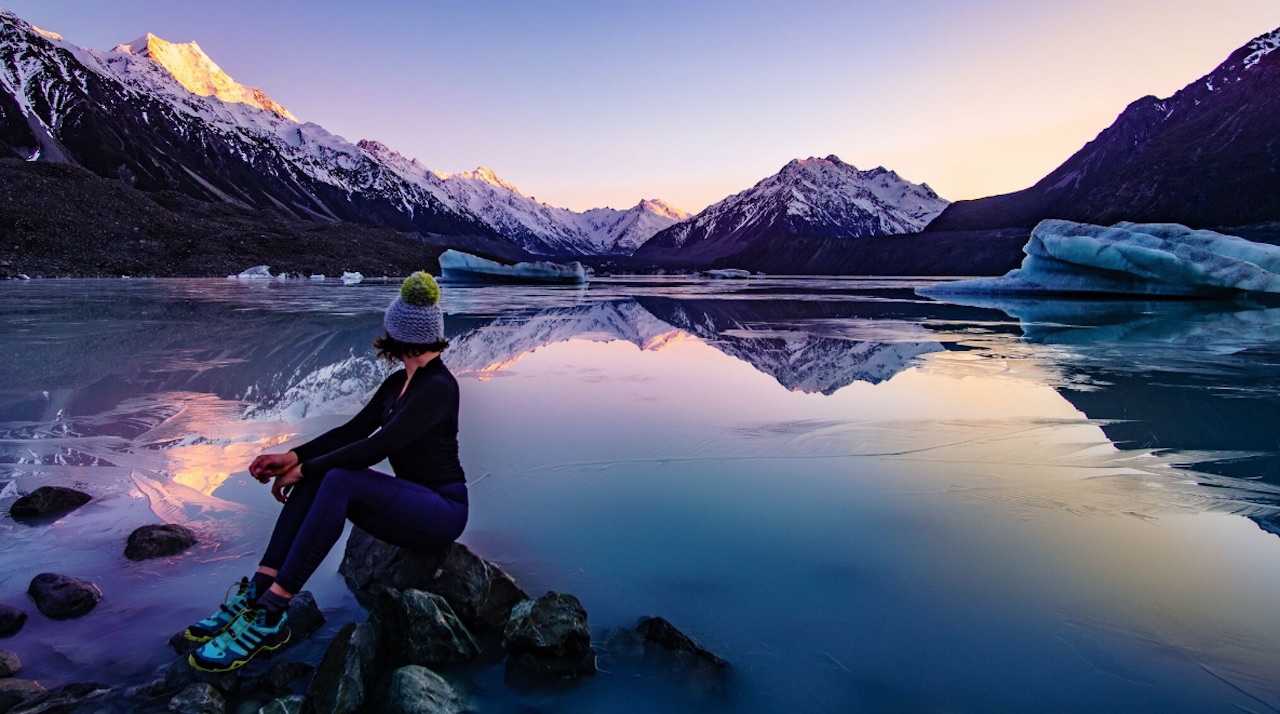 New Zealand has one of the greatest variety of ecosystems in the world and they take great care to keep it that way. The connection with the earth and the respect for the natural landscape is part of everyday life. Even those living in large cities retain an outdoor lifestyle. New Zealanders’ recognition for culture, tradition, and the importance of family are the grounding factors of their society. Young and old have pride in their nation and respect for one another. Like every society, the nation is not without social problems — the average wage is considerably lower than neighboring Australia — but the people of New Zealand have a culture of the community, and a support network that contributes to sustainability and relative happiness.

Maybe it’s the fact that the Swedes have the best traditions (they celebrate Cinnamon Bun Day every October 4th and Waffle Day every March 25th) or maybe it’s because they understand that their high taxes translate into a high standard of living (480 days of parental leaves and socialized health care are just two of the amazing benefits Swedes enjoy), but they sure are doing something right because they are constantly ranking high on the Happiness Index. I’m convinced that the reason why the Swedes are so happy is Fika. Fika is when friends, coworkers, and families alike take a little break for a coffee and a little snack. I’d be pretty darn happy too if I could dip a pastry in coffee while chatting with my friends every single day.

The healthy lifestyle, strong family bonds, and a comfortable level of income are attributable to the relaxed approach Australians take to life. Although there is research that suggests that those living in urban areas (80% of the population) have a poor life-work balance in comparison to the 1,000 people or so who live in rural Australia, beautiful landscapes and a connection with nature are a stone’s throw from most Aussies’ living rooms. Even if you work a 9-5 desk job in Sydney’s CBD, you can be horizontal on the beach or hitting the surf in 40 minutes. Another contributing factor could be the relationship Australians have with food and drink. It’s one of the most diverse and inventive food senses in the world. Pulling from local produce, supporting the community, and taking care of the planet is the core focus for all. It’s not a fad, it’s a part of life that creates harmony between what people consume and it’s origin. The blend of these elements together establishes a sense of well-being and mindfulness — core attributes of happiness.

Maps + Infographics10 secrets to happiness according to cultures around the world [INFOGRAPHIC]
Tagged
Wellness
What did you think of this story?
Meh
Good
Awesome

What Nordic countries can teach us about combating seasonal depression
Colorado’s new Palisade Plunge is the ultimate mountain bike mega-trail
Americans are rushing to buy a second passport, and here’s what it takes
For the perfect day of hiking and Colombian coffee, head to Jardín
The 11 World Surf Reserves have the most iconic waves on the planet

What Nordic countries can teach us about combating seasonal depression