Berlin is world-renowned for its impressive cultural clout, which attracts crowds of young artists and creatives each year to live and to visit. With over 50 theaters, more than 700 art galleries, 170 museums, and a jam-packed, year-round events calendar that includes big-hitter events like the Berlinale, Classic Open Air, Karneval der Kulturen, and more, there is always something interesting to do and experience in the German capital. 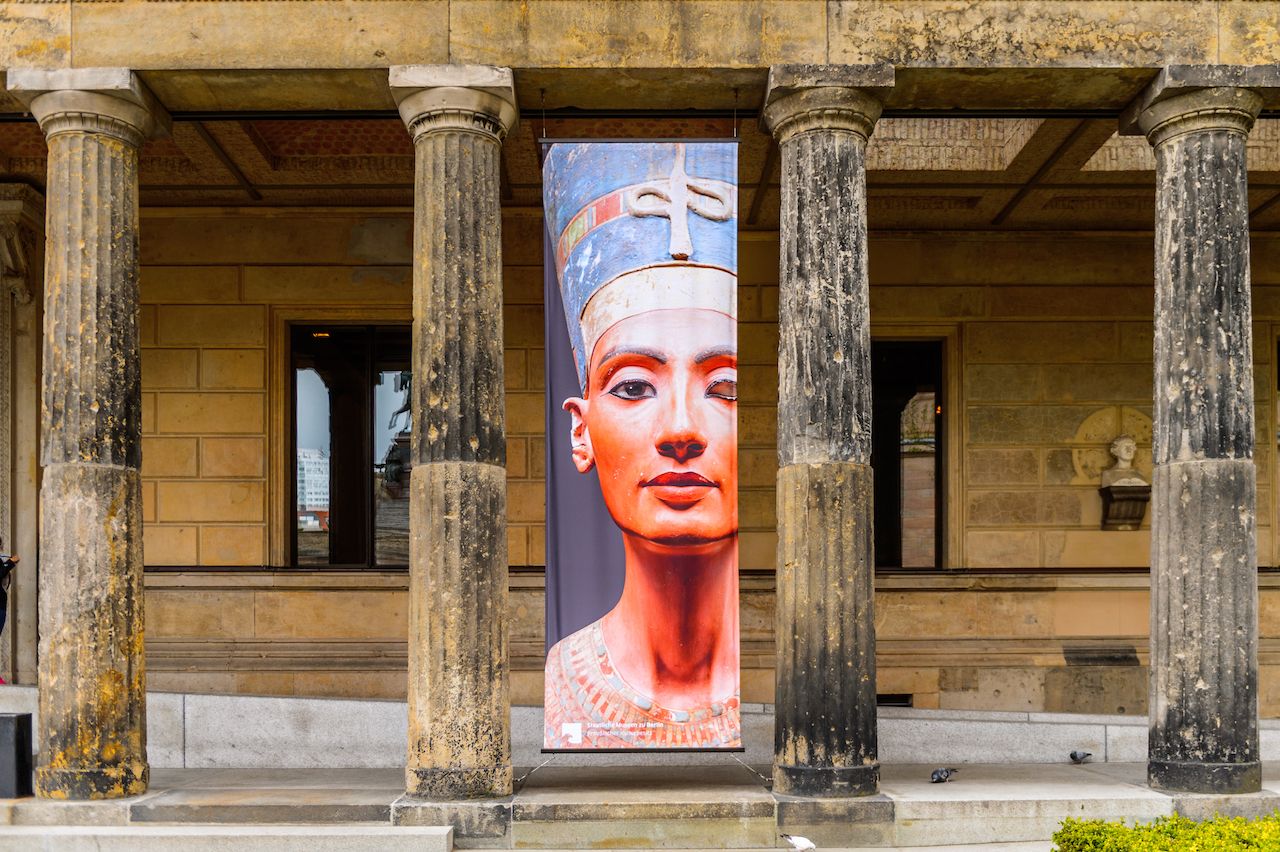 Neues Museum — All five museums on the UNESCO Heritage Museum Island are worth visiting, but if you’re stuck for time, the Neues Museum is one of the most impressive. Opened in 1859, it was destroyed during World War Two and reopened in 2009. The restoration, courtesy of British architect David Chipperfield, is as alluring as the exhibits, thanks to a deft melding of old and new elements: repainted frescoes and preserved war damage amidst contemporary halls and displays. The iconic Bust of Nefertiti is the big draw, but there are three floors to explore that present a wealth of pre- and early history, as well as exhibits from classical antiquity. 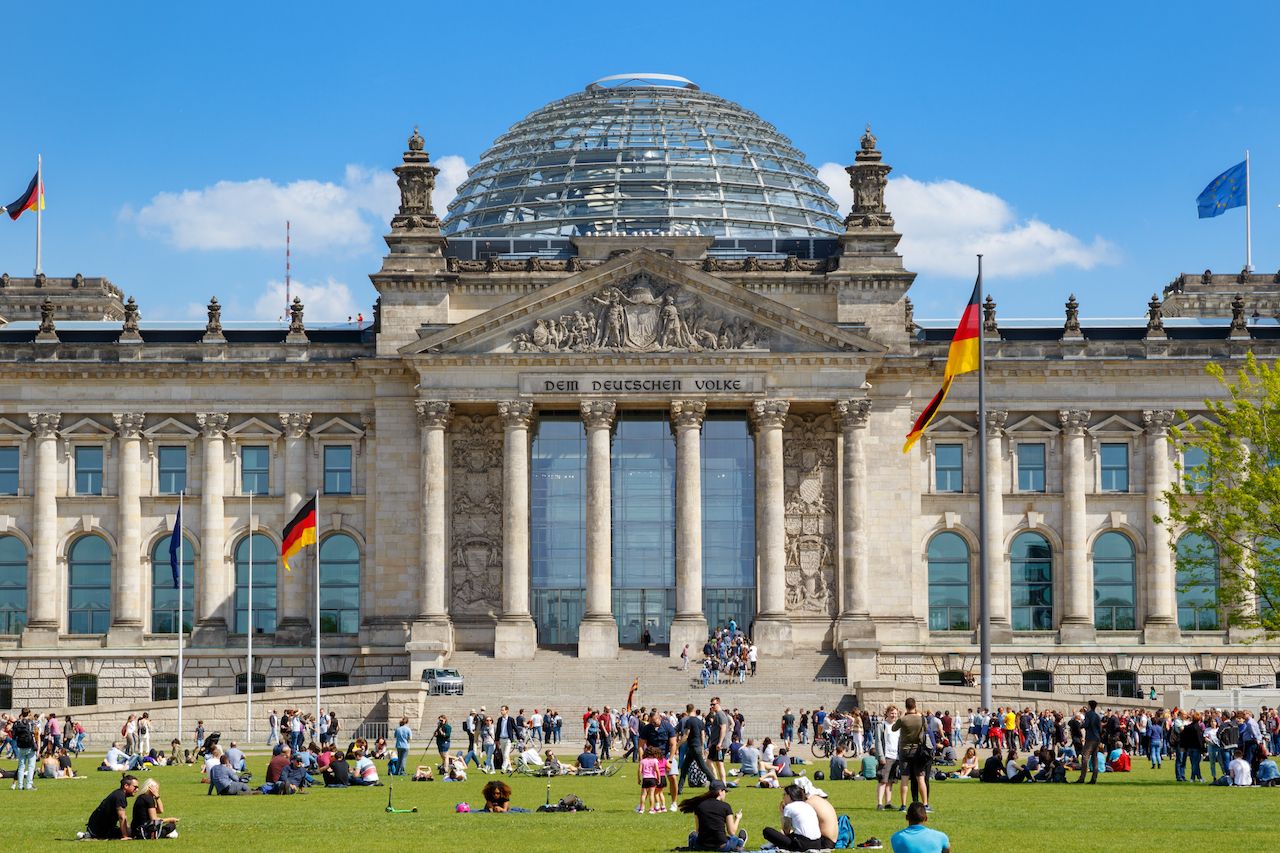 Reichstag — One of the iconic structures in the city, the German parliament building is symbolic of the country’s post-Wall democratic development and full of interesting sights and stories. Known predominantly for its elegant glass dome, which was built by Sir Norman Foster as an architectural metaphor for transparency, the building was famously burned down in the mysterious fire of 1933, destroyed again by Soviet soldiers in 1945, and neglected until the Berlin Wall fell and Berlin became the capital again. Renovated between 1995 and 1999, parts of it — including the glass roof, which has great views on clear days — are open to the public. Guided tours can also be arranged. One way to beat the lines is to book a table at the rooftop restaurant, though you will still need to show your passport. 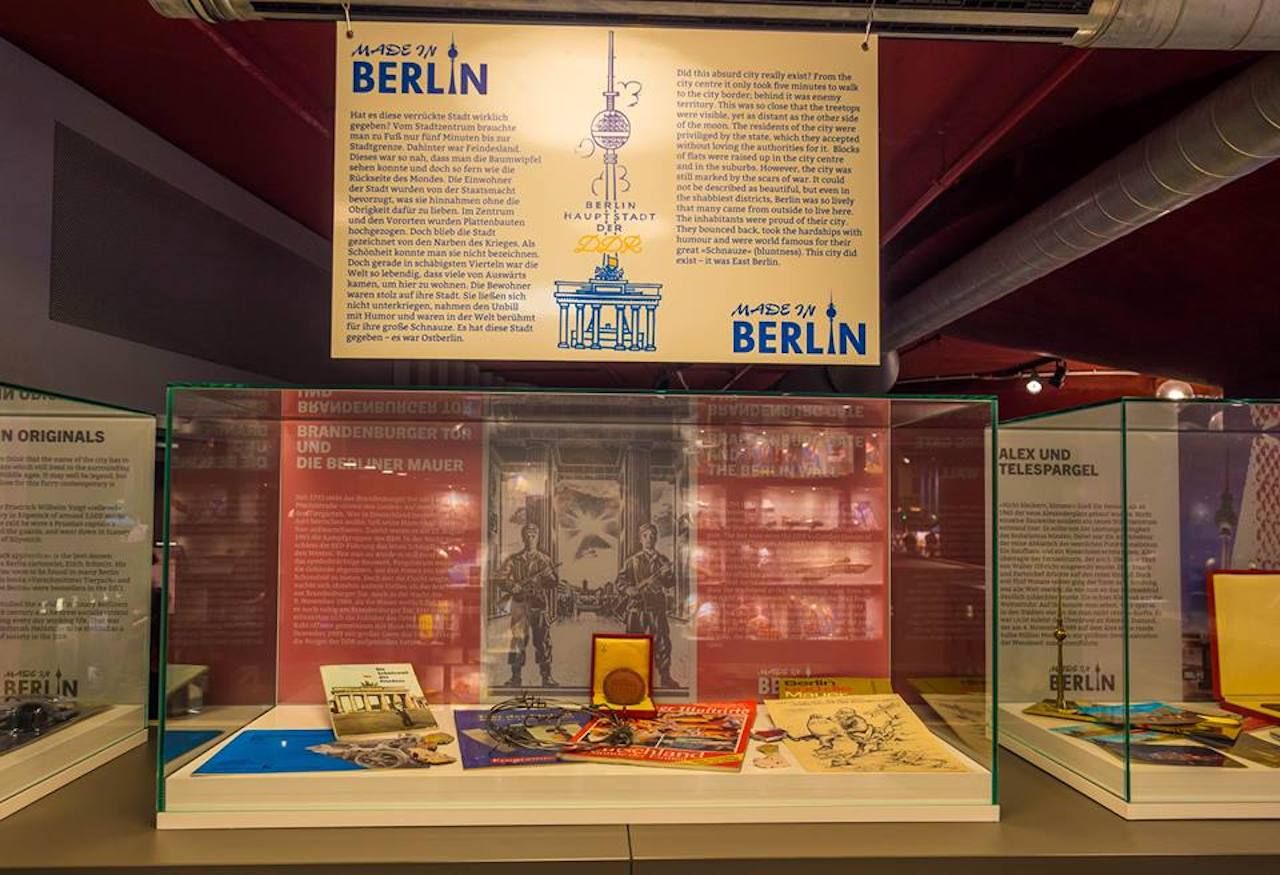 DDR Museum — One of the most fun and “hands-on” places to get to grips with the former GDR, this highly interactive museum, located right across from the Berlin Cathedral on the other side of the Spree, looks at several aspects of life in communist East Germany. As well as a retro 1970s apartment complete with funky wallpaper, vintage lamps, and state-run television channels (bugged, of course); a Trabant that you can sit in and “test drive” via a virtual windscreen; and a section on the prevalent FKK (public nudity) culture, the darker side of the regime is represented by a claustrophobic prison cell and information about sinister state control and Stasi surveillance. 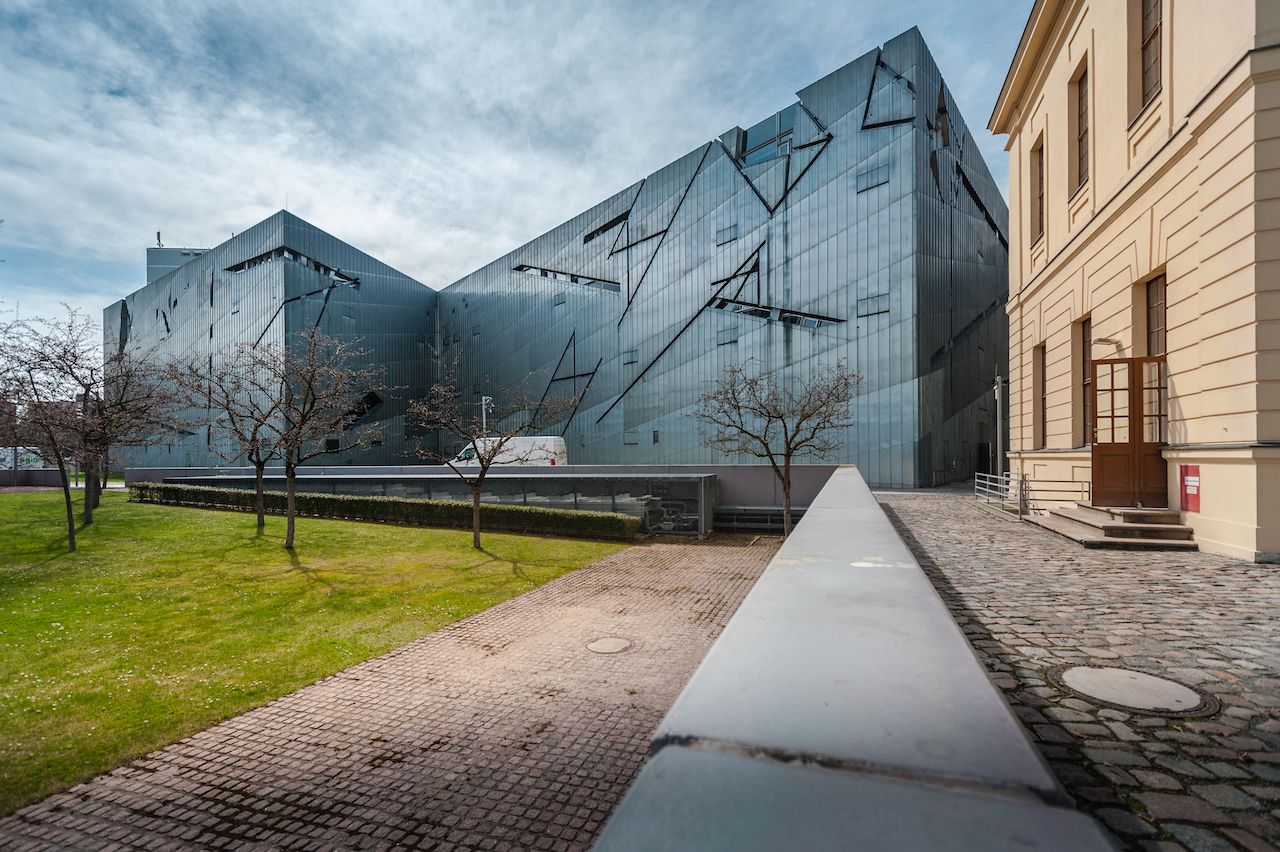 Jewish Museum — Berlin’s Jewish Museum is both architecturally fascinating and historically poignant. It’s difficult to miss its zinc-covered bulk, whose exterior is purposefully jagged and slashed to symbolize the violence of the Holocaust. Inside, the main exhibition is broad, covering Jewish history generally, as well as the history of Jewish-German relations from the Middle Ages onwards. But the Holocaust is inevitably dealt with in various ways inside, most notably in the dark, claustrophobic tower and the intentionally disconcerting Garden of Exile. Guided tours are available, and the on-site restaurant has Jewish and Mediterranean cuisine. 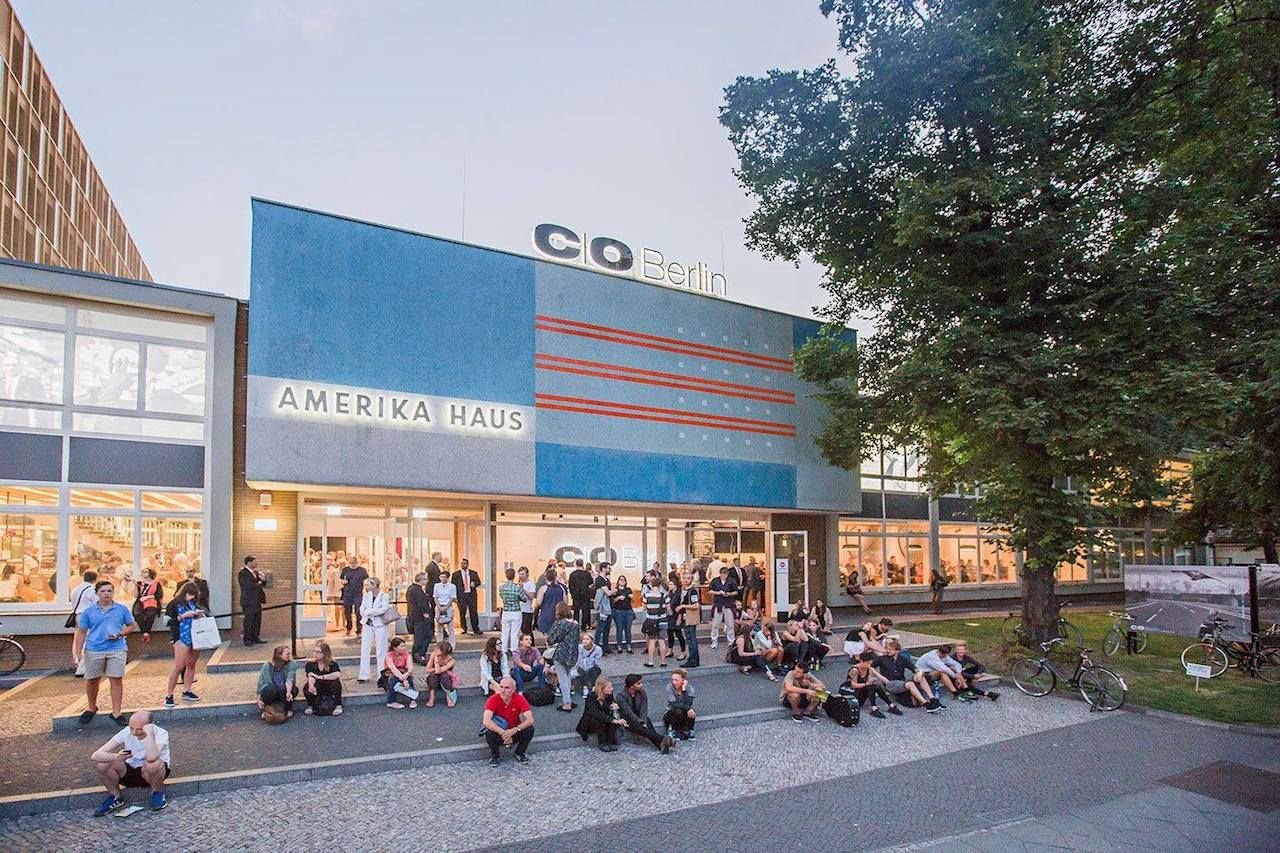 C/O Berlin — The city’s leading photographic gallery, C/O Berlin was founded in 2000 inside a disused but grand 19th-century post office building in Mitte. In 2014, the gallery moved to the more contemporary Amerika Haus in West Berlin, where it has continued hosting major exhibitions and retrospectives by the likes of Martin Parr, Anton Corbijn, Annie Leibovitz, and Sebastião Salgado. There are also regular shows by lesser-known artists, themed exhibitions, and a commitment to promoting local and young talent via workshops and competitions. There’s a decent café on site too, which spills pleasantly out onto the street during summer. 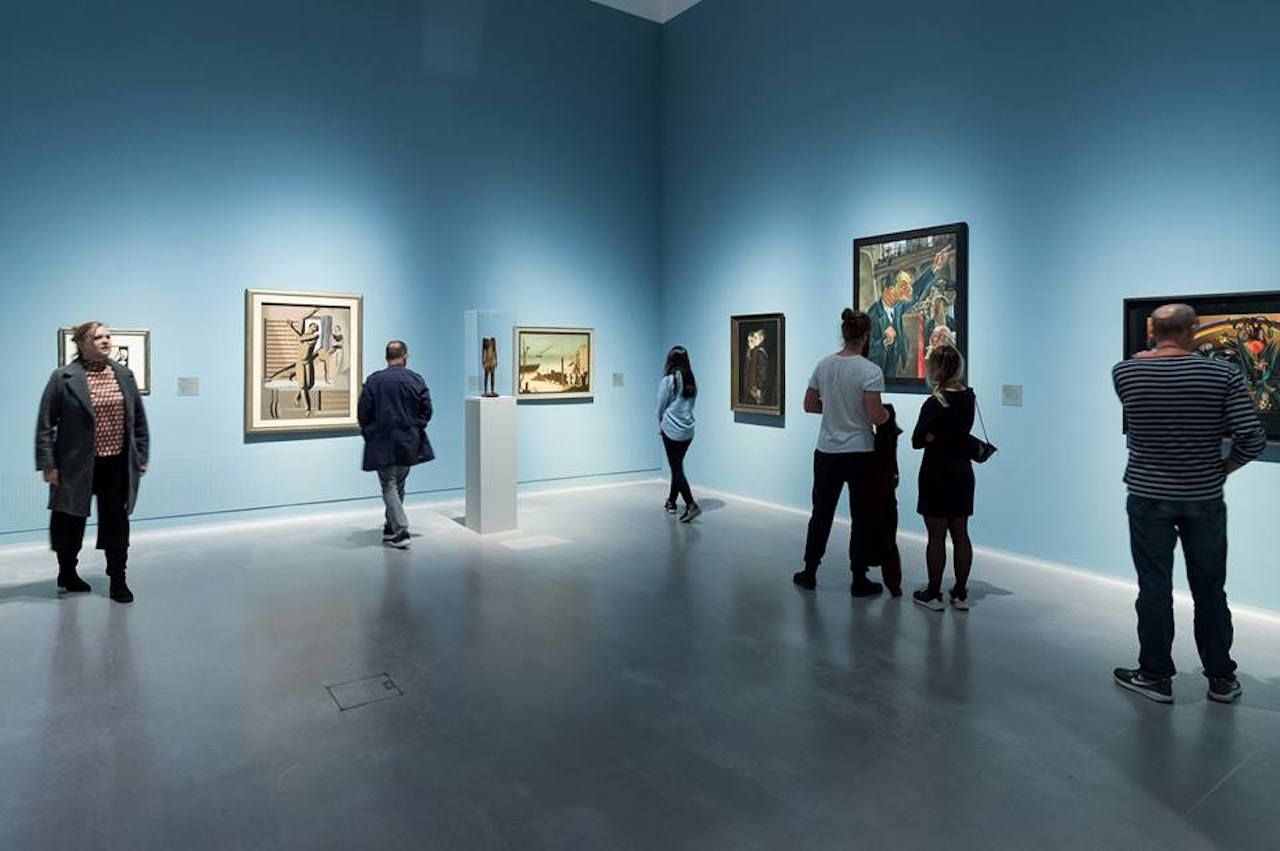 Berlinische Galerie — The Berlinische Galerie Museum of Modern Art is the place to come if you’re looking to get to grips with all of the great artwork movements connected to the city — in particular the modernist movements like Dada, Surrealism, Die Brücke, the Secessionists, and more. Established in 1975, its main exhibition provides an overview of Berlin art from 1880 to 1980 and spans drawings, photography, installations, and sculpture from local luminaries like Max Liebermann, Georg Grosz, and Hannah Höch. It’s a large, breezy space with plenty of eye candy (there are temporary exhibitions also) and hosts a pleasant, stylish café (Café Dix) with snacks, wine, and more, alongside tours, lectures, and film screenings. 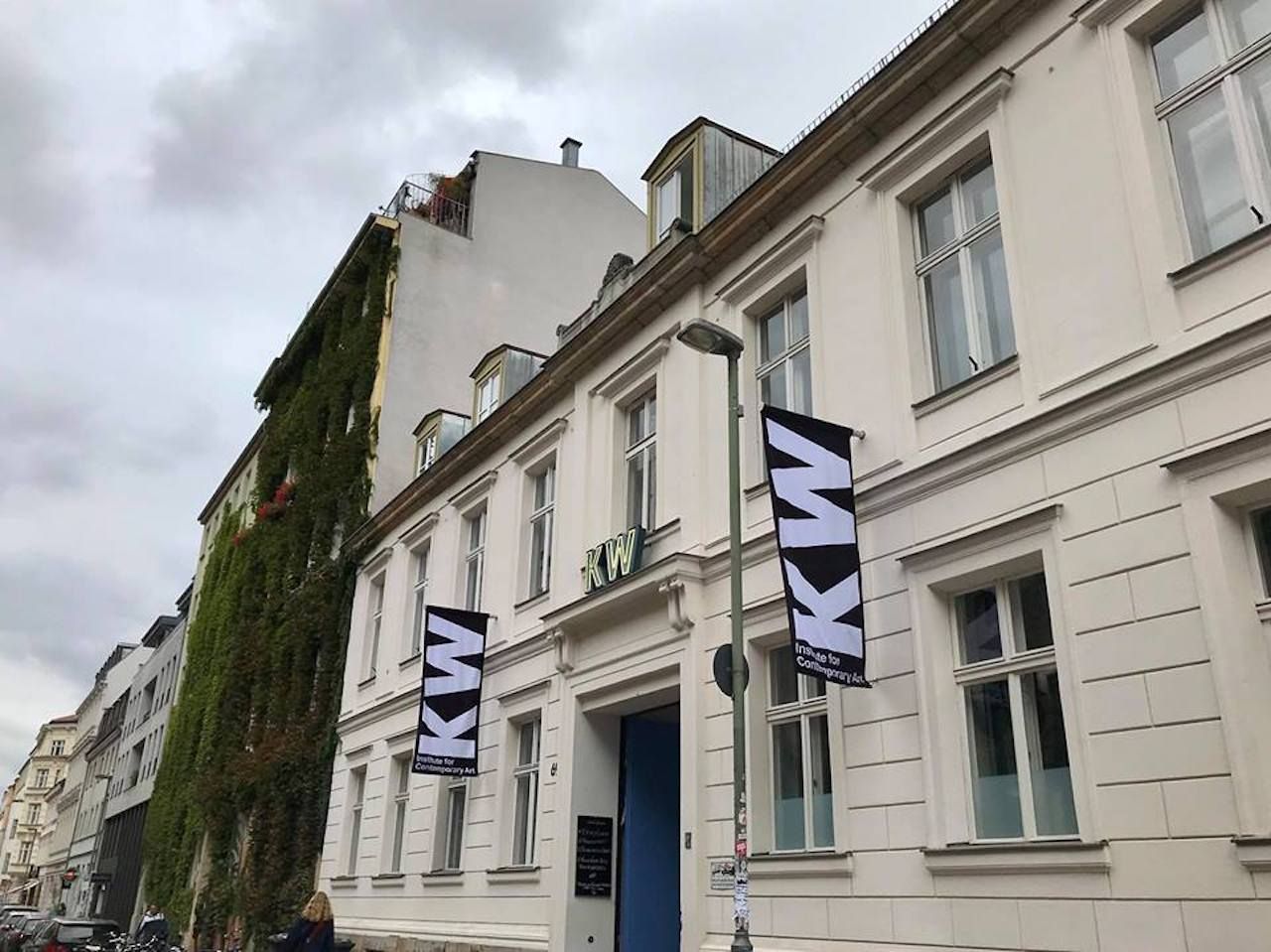 KW Institute for Contemporary Art — One of the city’s most established independent art galleries, the Kunst Werke Institute has been operating since the early ‘90s, and played a key role in Auguststrasse’s transformation into an “art street”. Set inside a former margarine factory, the interior comprises a series of simple, white-walled rooms that present regular cutting-edge exhibitions from rising stars — German and international — as well as major names like Dinos and Jake Chapman and Paul Pfeiffer. There’s also a pleasant courtyard café designed by American artist Dan Graham, several studios for resident artists, and the venue hosts the highly popular Art Biennale. 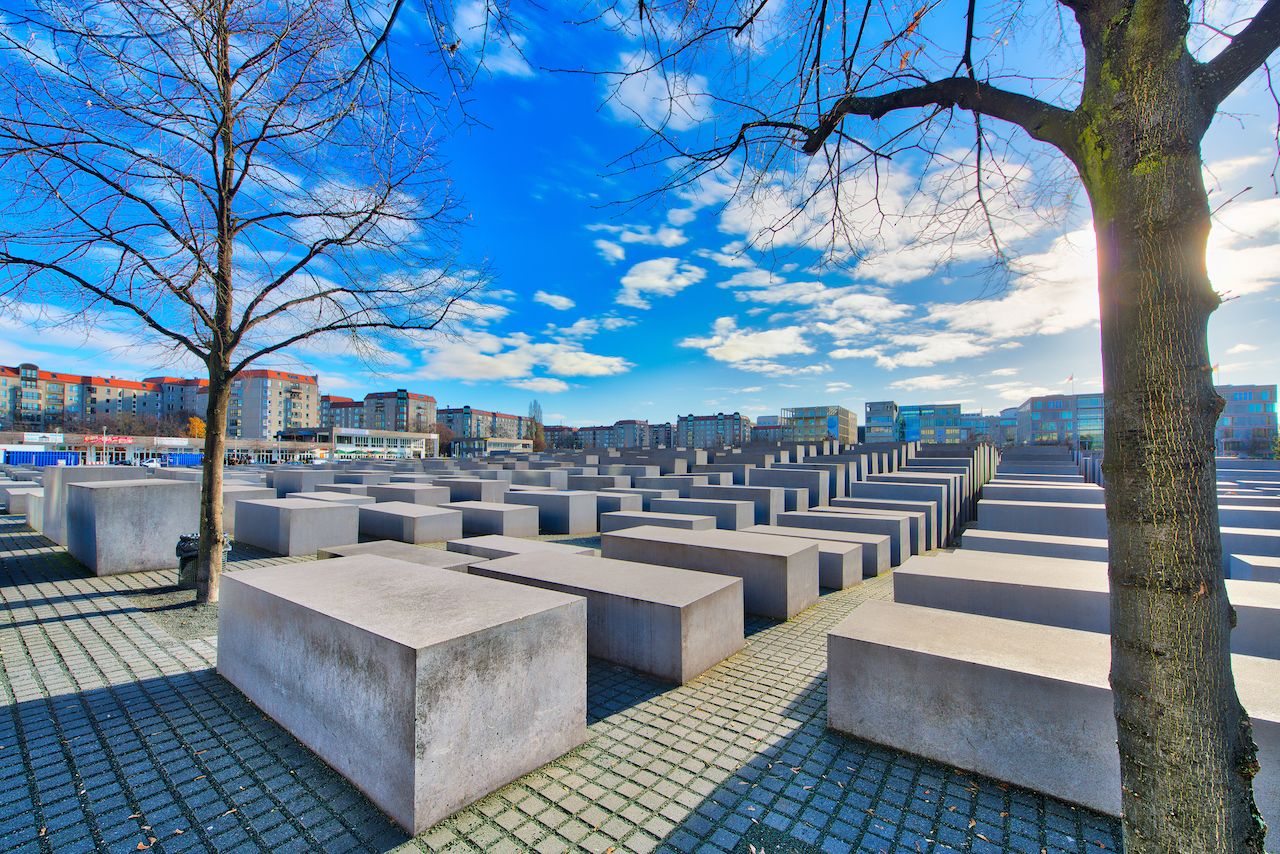 The Memorial to the Murdered Jews of Europe — Set right in the middle of the city, between the Brandenburg Gate and Potsdamer Platz, the sprawling Memorial to the Murdered Jews of Europe (more generally known as the Holocaust Memorial) was opened in 2006. Designed by New York architect Peter Eisenman, it features almost 3,000 grey pillars (stele) of differing heights; walking between is intended to give a sense of confusion and solitude, though it’s not unusual to see kids playing hide and seek and teens eating their Burger King on top of them. The underground information center is more poignant, presenting images, personal belongings, and stories from some of the Jewish victims of the Holocaust. Nearby you can also find the small Memorial to Homosexuals Persecuted Under Nazism and the larger Memorial to the Sinti and Roma Victims of National Socialism. 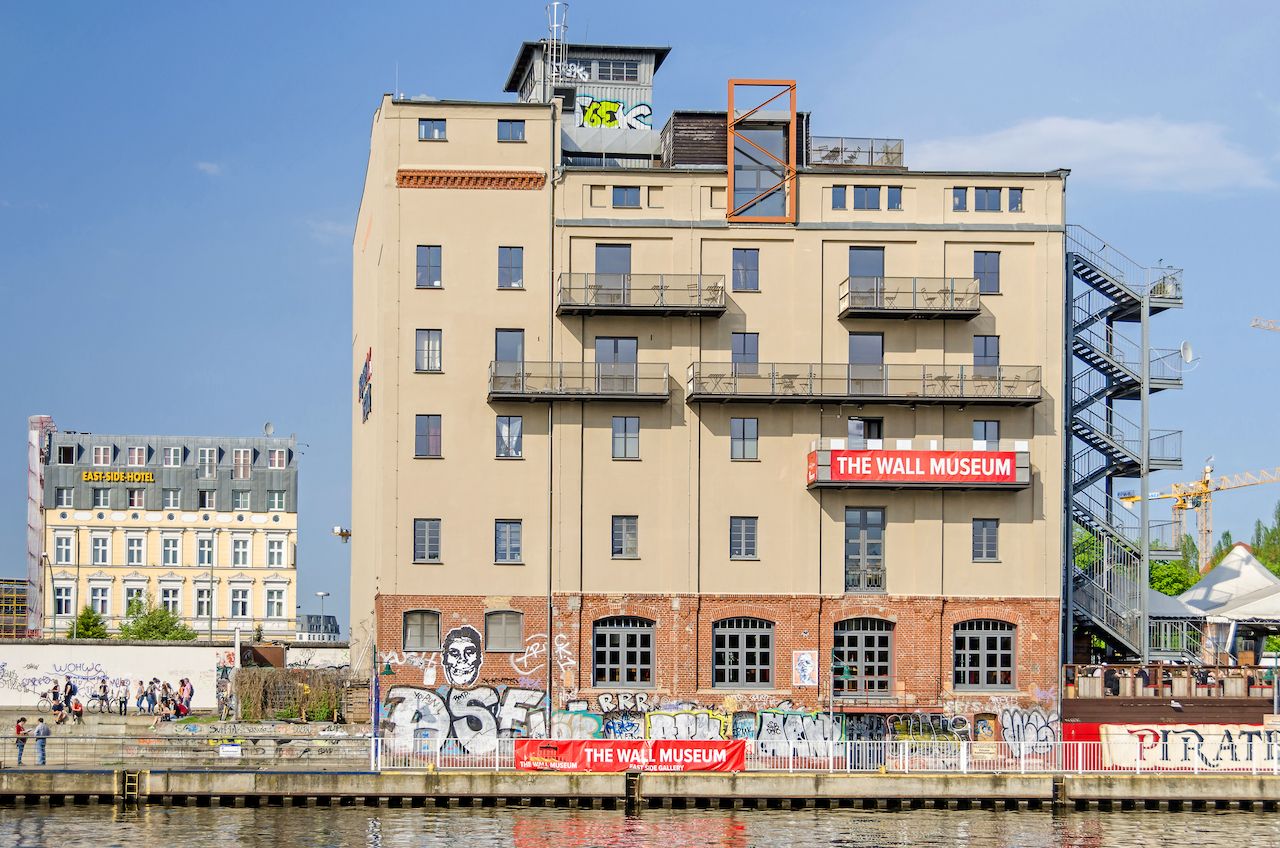 The Berlin Wall Museum — Although many visitors think that the museum at Checkpoint Charlie is the official Berlin Wall Museum, it’s not; the real, state-run one can be found in Prenzlauer Berg along a former stretch of the Wall (0.62 miles) that still stands along Bernauer Strasse and is covered in street art. It takes a much more neutral and academic look at Germany’s division, and it includes an outdoor exhibition that focuses on key events via large scale photos, texts and audio installations, and a replica of a watchtower and the so-called “death strip.” It also profiles the history of the street and the escape tunnels, as well as other major events that took place here. A separate building also hosts a permanent exhibition on life under the GDR, as well as protest culture and a look at the events leading up to the toppling of the structure and regime.