While days one and two in Berlin will have you visiting all of the tourist favorites, a third day allows you to explore the underrated west side of the city, which during the Cold War was an island of capitalism encircled by Communist East Germany. You’ll visit the mighty Ku’damm boulevard and newly trendy Zoologischer Garten area before heading out to the green southwest of the city, where you can explore the Grunewald forest and Wannsee lake.

Breakfast and shopping at Bikinihaus

Start with breakfast at one of the many spots in the funky Bikinihaus Mall. As well as pop-up juice bars and welcoming local mini-chains like Einstein Kaffee and Spreegold, there’s also the Kantini food court to explore. Check out the indie boutiques in the mall, many of which focus specifically on local and German brands. 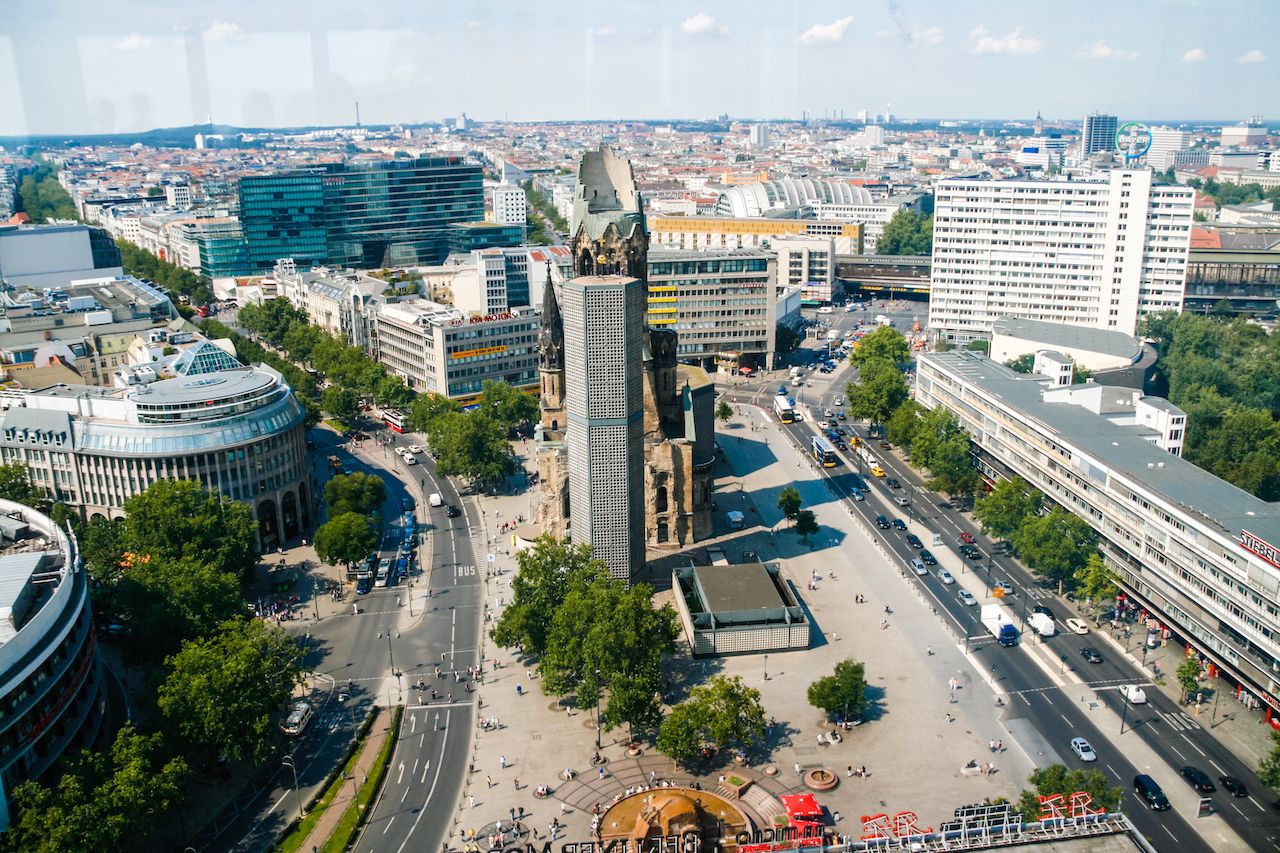 Across the street is the landmark Kaiser Wilhelm Memorial Church, whose destroyed spire has been left unrepaired as a memorial against war and suffering and whose interior offers exhibits and eye-catching architecture. For something more contemporary, hop over to nearby C/O Berlin, one of the city’s foremost photographic galleries, before strolling along the famous Ku’damm — the shiny commercial center of West Berlin during the Cold War — for shopping and lunch. Don’t forget to check out the side streets. 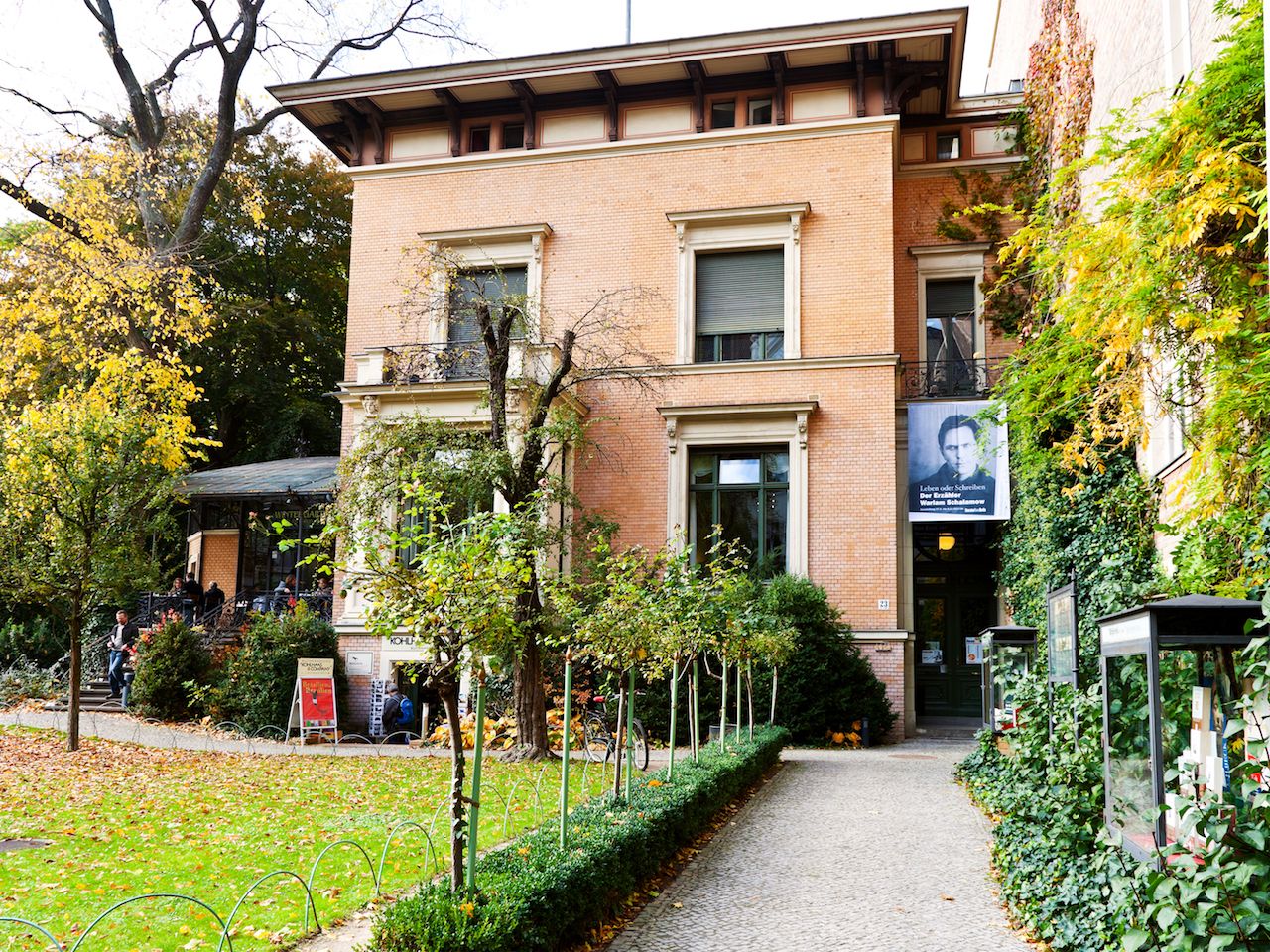 Head down elegant Fasanenstrasse to find the Käthe Kollwitz Museum, the biggest collection of work from one of Germany’s most successful female artists. Right next door is the Café im Literaturhaus, an airy and cultivated spot for lunch, or just for coffee and cake.

Grab the train 10 minutes down to S-Bahn Grunewald. (Grunewald means green forest in German.) Right next door to the station is the heartbreaking Gleis 17, or Platform 17. A former starting point for most of the forced Jewish deportations during the war, it is now a quiet memorial to the victims. There are many trails through the adjacent forest and quite a few historic or interesting sights to discover. 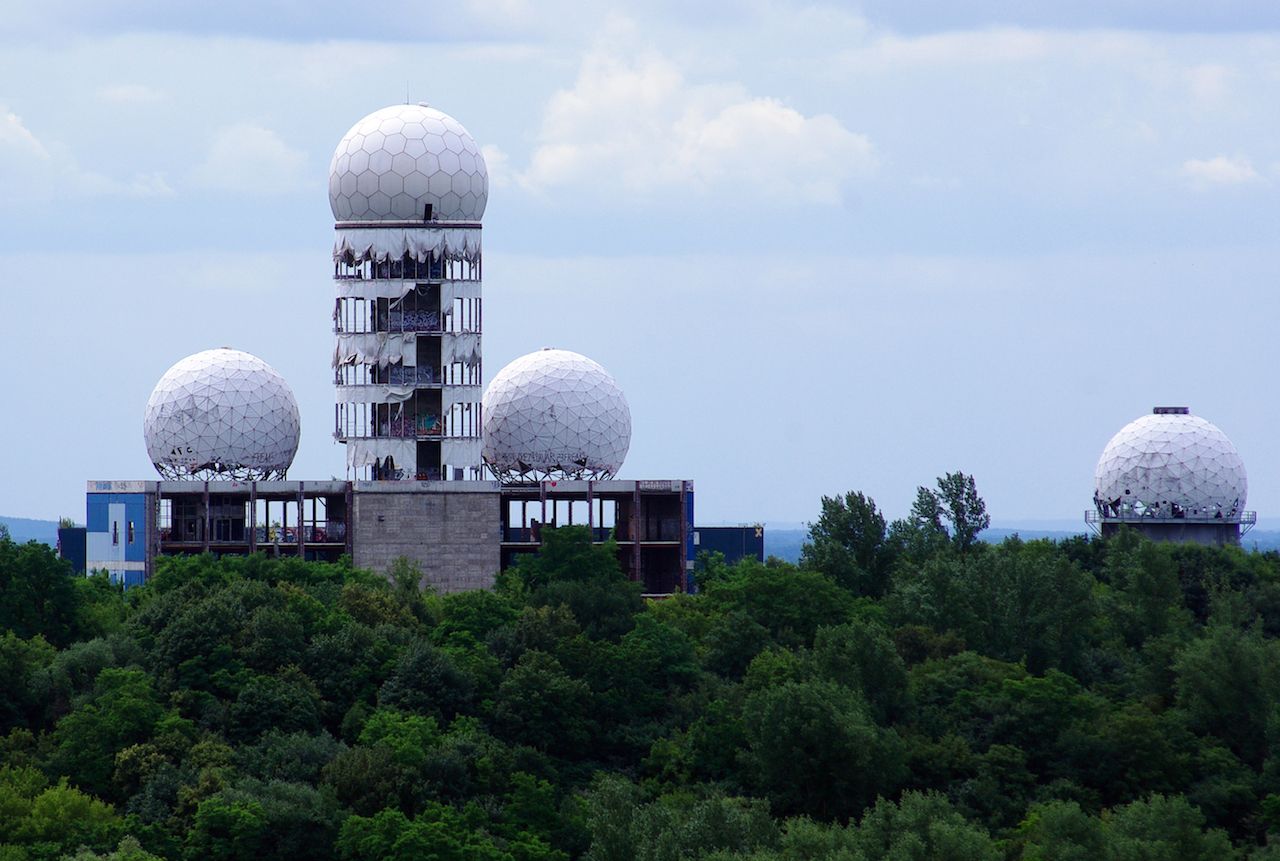 One highlight in the Grunewald is the abandoned Teufelsberg spy station, which features a wealth of street art and also offers tours of its fascinating history. From S Bahn Grunewald it’s also possible to catch a bus to the House of the Wannsee Conference where the Nazis’ horrific Final Solution was planned. 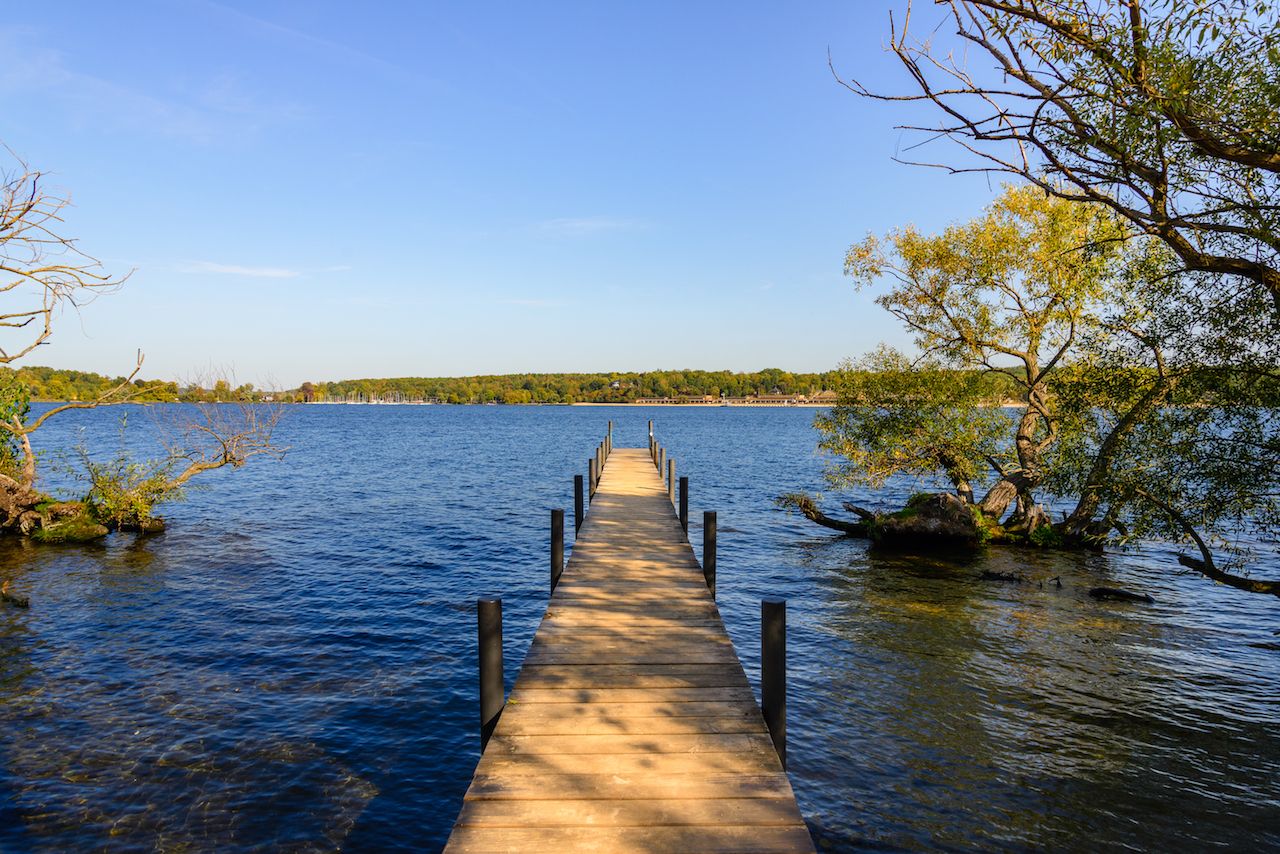 After that, head to the Liebermann Villa, the former summer home of painter Max Lieberman, who headed the Prussian Academy of Arts until he was fired by the Nazis. The villa has a restaurant and peaceful garden. Have dinner and contemplate your three days in this complex, vibrant, and dynamic city as you take in the views over the sparkling Wannsee lake.