Kiev does not live on borscht alone. Ukraine saw plenty of stereotypical and corny restaurants pop up in the 1990s, and the early 2000s were the years of chain pizzerias. Now, a new generation of eateries is popping up. Some are mono cafes that tweak one dish to perfection; others play with international flavors and reinvent old recipes. And then there are the brunch spots that cater to the young and hip crowd, as well as restaurants serving cuisines from parts of the world that are largely underrepresented in the restaurant scene in the West.

One major bonus is that, while average-to-pricey by Kiev standards, many of the top restaurants offer quality food at a lower price than you’d find in Western Europe or the US. In other words, Kiev’s food scene can surprise you. Below are some of the most interesting (and delicious) restaurants in Kiev’s popular neighborhoods, whether you’re looking for breakfast, lunch, dinner, or dessert. 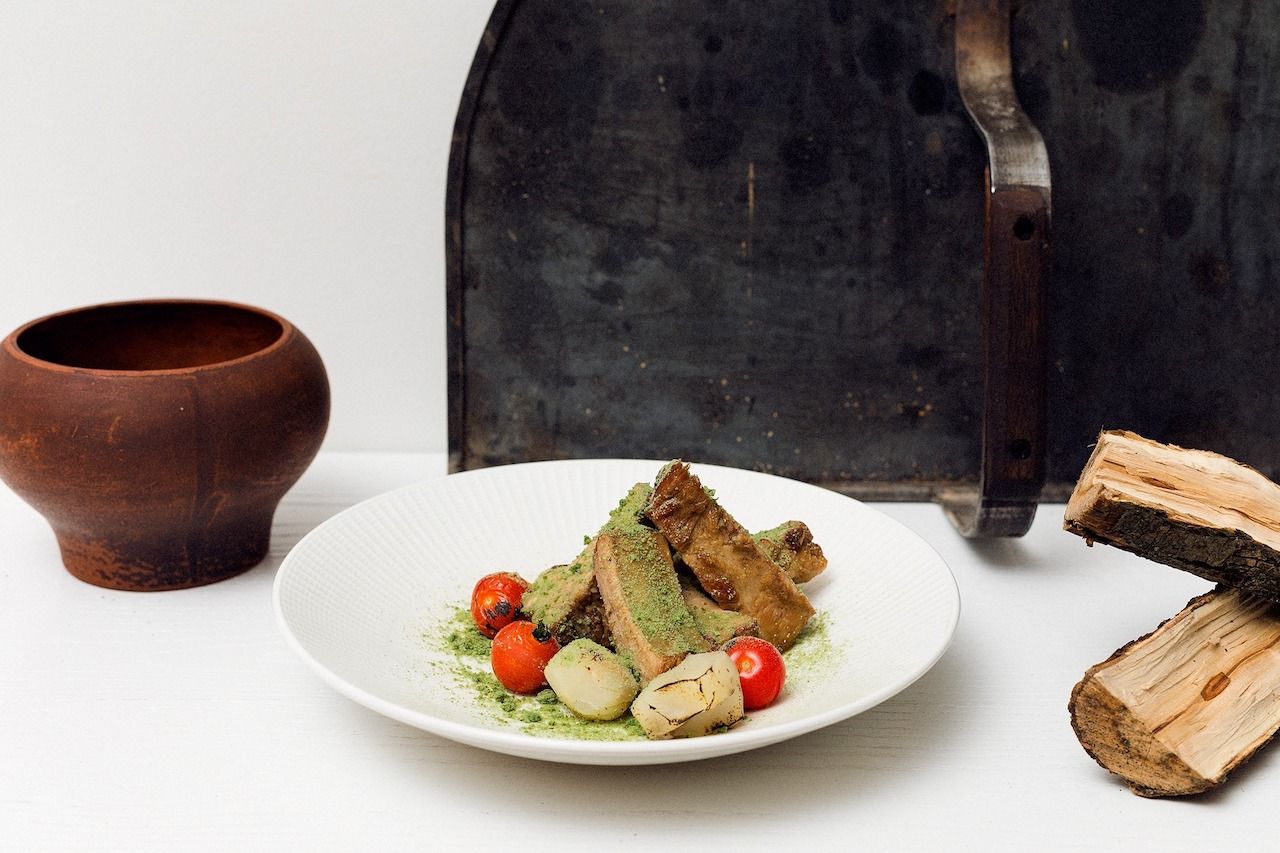 100 Rokiv Tomu Vpered $$ — A restaurant that answers the not-so-simple question, “How would have Ukrainian cuisine evolved if it hadn’t been interrupted by the Soviet Union?” The team spent two and a half years gathering old recipes around the country and then adapted them to modern tastes. The result is a Ukrainian restaurant without borscht or varenyky. If you want to try these staples, you can still get them by specific request. It’s far from the best option here, though. The menu promotes less ordinary dishes, like catfish with beetroot sauce and home-baked bread with fresh sunflower oil. 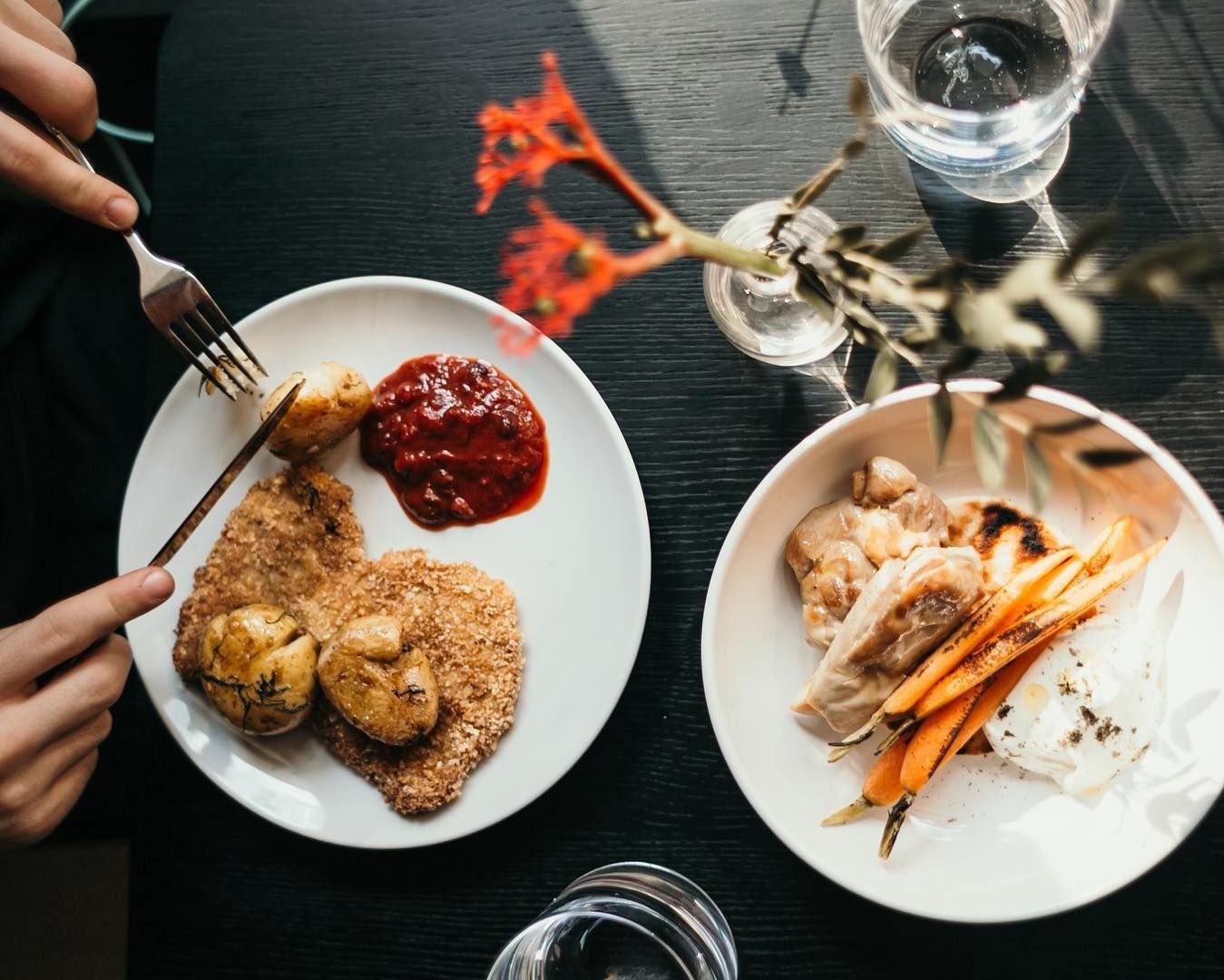 Assembly $$ — Assembly calls itself a “neobistro,” meaning a casual restaurant that cooks simple, familiar foods in creative new ways. Its compact day and evening menus are updated every few months to include seasonal fruits and veggies. The natural wines are selected to match the menu, and the coffee comes from one of Kiev’s best roasters. So if you fancy yourself a foodie, Assembly’s the place to go. 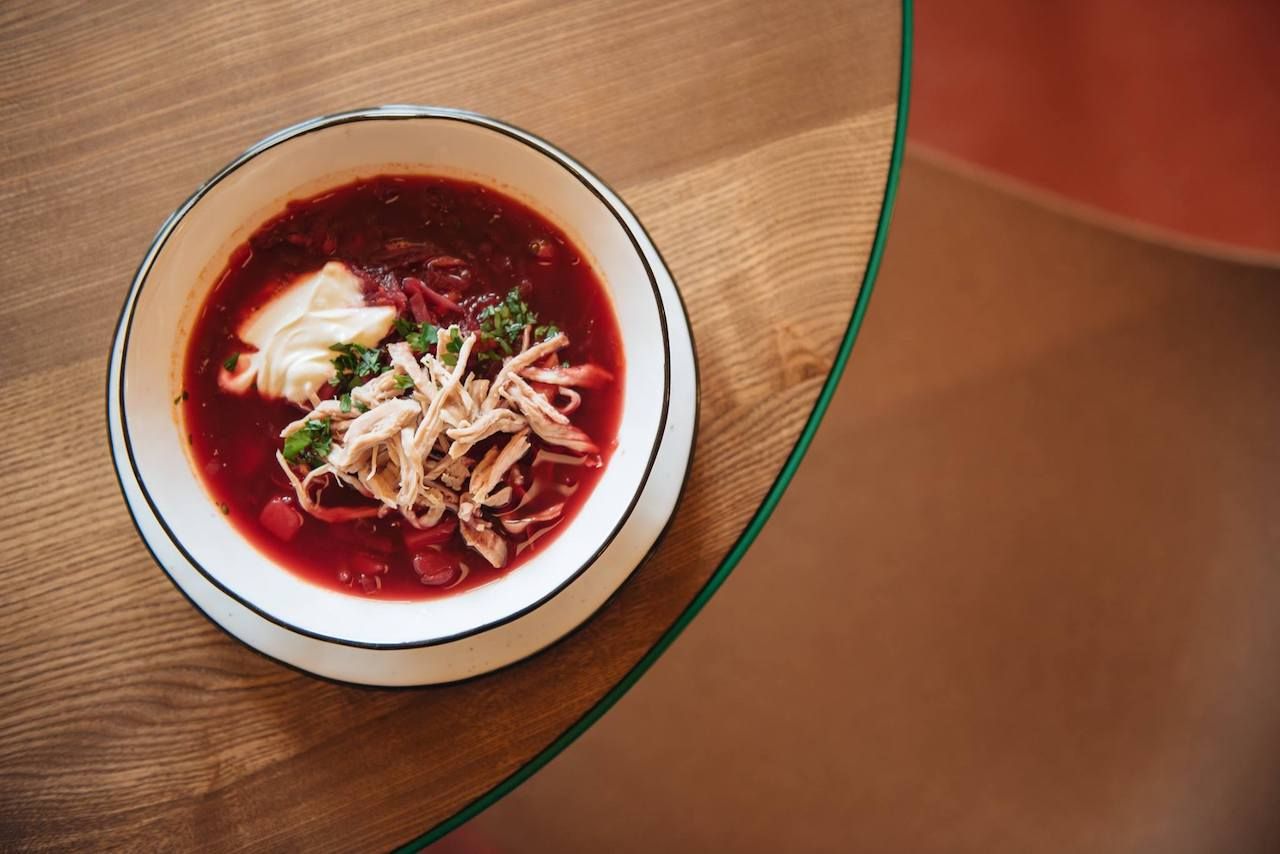 Urban Space 500 $$ — Urban Space is a community project. Its 500 investors are ordinary Kievans, and 80 percent of its profits are reinvested in social projects. The restaurant sits in a quiet lane close to the main street, Khreschatyk, and has a pleasant green patio to eat outside in the summer. There’s also ample space inside, with four rooms named after the neighborhoods of Kiev. The menu gravitates towards healthy food: think tuna poke bowls, baked fish with veggies, and chicken sous-vide with zucchini and tomatoes. There are also a few vegetarian options. 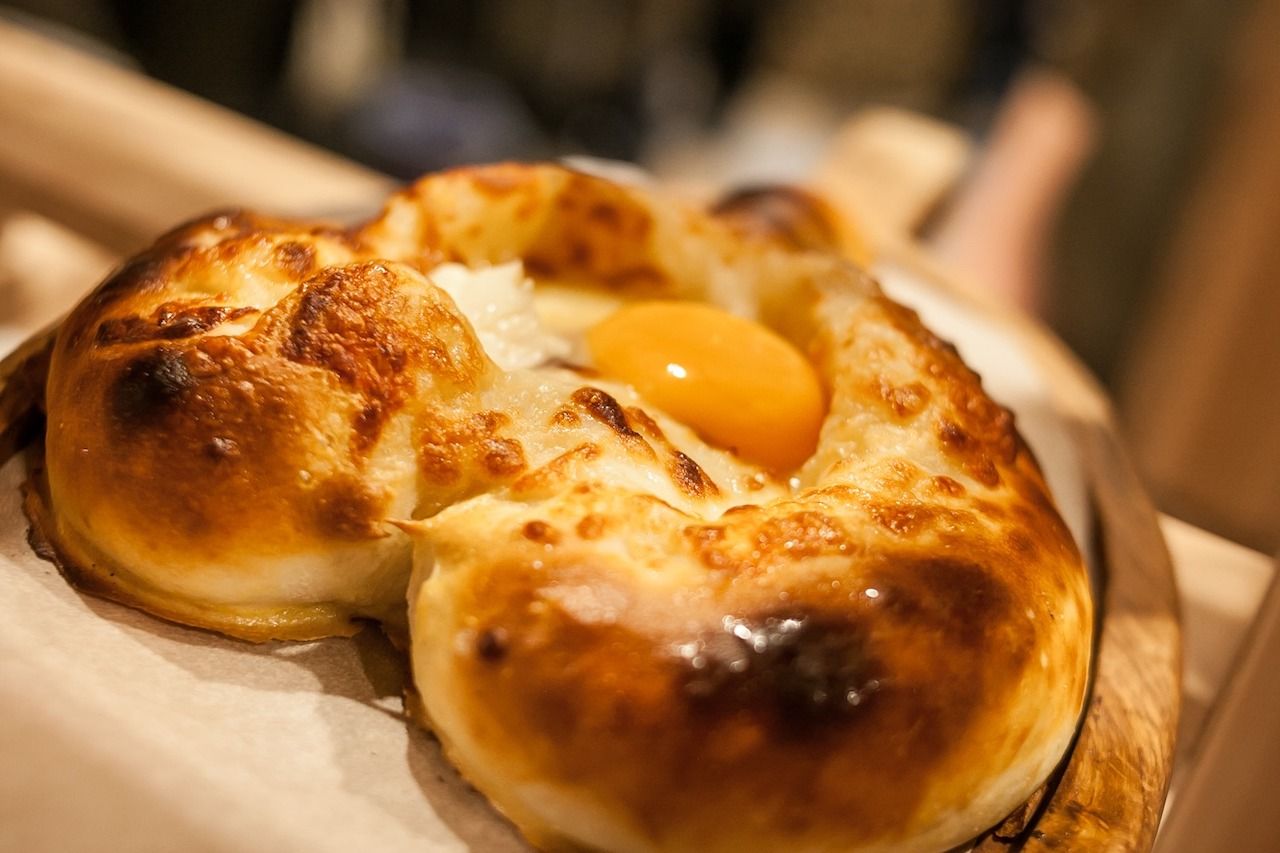 Mama Manana $$ — The one cuisine more popular than Ukrainian in Ukraine is Georgian. The number of Georgian restaurants in Kiev is plain ridiculous, but Mama Manana is among the best. People come here to gorge on khachapuri (yeast dough pastries overflowing with melted cheese), khinkali (big, juicy ravioli stuffed with meat), and shashlik (a fragrant meat skewer with a cult following in this part of the world). Wash it down with tart Georgian wine, and you’ll wonder how you’ve lived your life without ever tasting this. 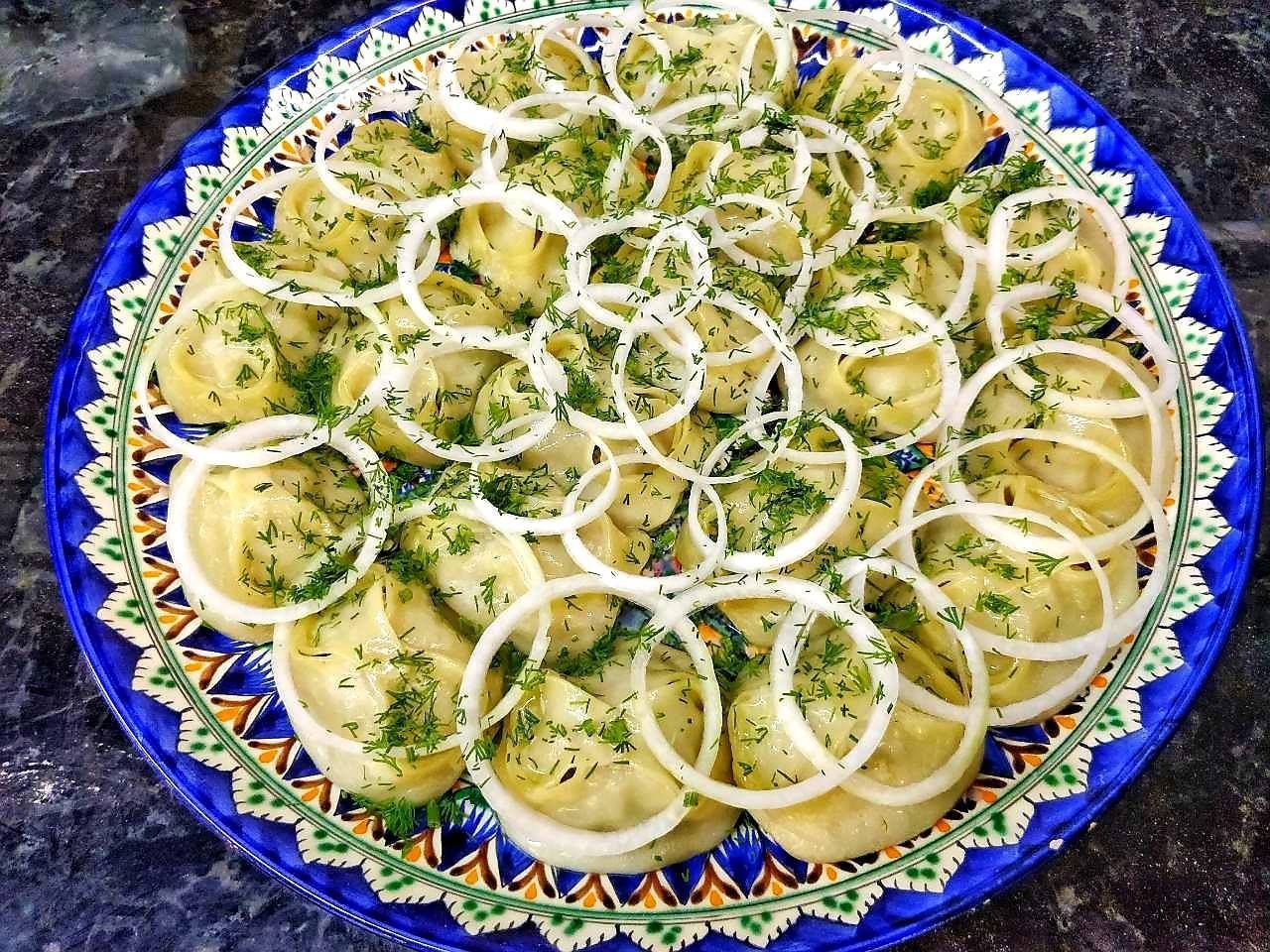 Musafir $ — Although relatively unknown in the rest of the world, another popular food in Kiev is Crimean Tatar. It’s the food Ukrainians associate with their childhood vacations in Crimea. Even without the nostalgic element, Crimean Tatar food in Musafir is yummy. Try chebureki (deep-fried meat pies), yantyky (the healthier baked version of chebureki), and lagman (a thick, savory soup with meat and noodles). Traditional Tatar decor and authentic live music is a nice added touch. 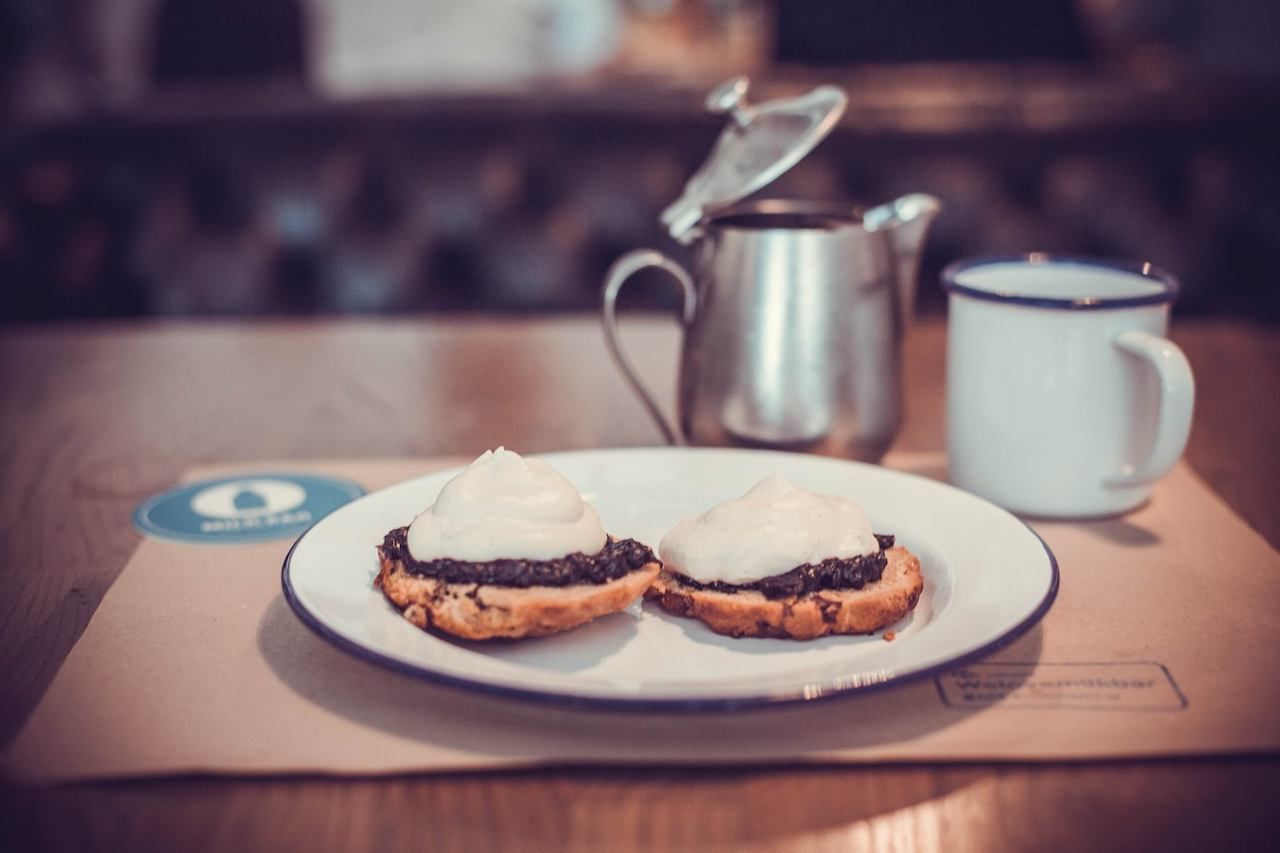 Milk Bar $$ — This popular dessert and breakfast spot is perpetually packed, but you have higher odds of getting a table if you come during the week. On Mondays, breakfast is served all day while weekends are brunch time. You’ll have a hard time deciding between old favorites like avocado toast and more out-there options like lobster pancakes. What Milk Bar does even better than breakfast is cakes and desserts, so stop by for a slice of cheesecake or a scoop of homemade ice cream. (For curious US visitors, there’s no relation to Momofuku’s Milk Bar chain in the States.) 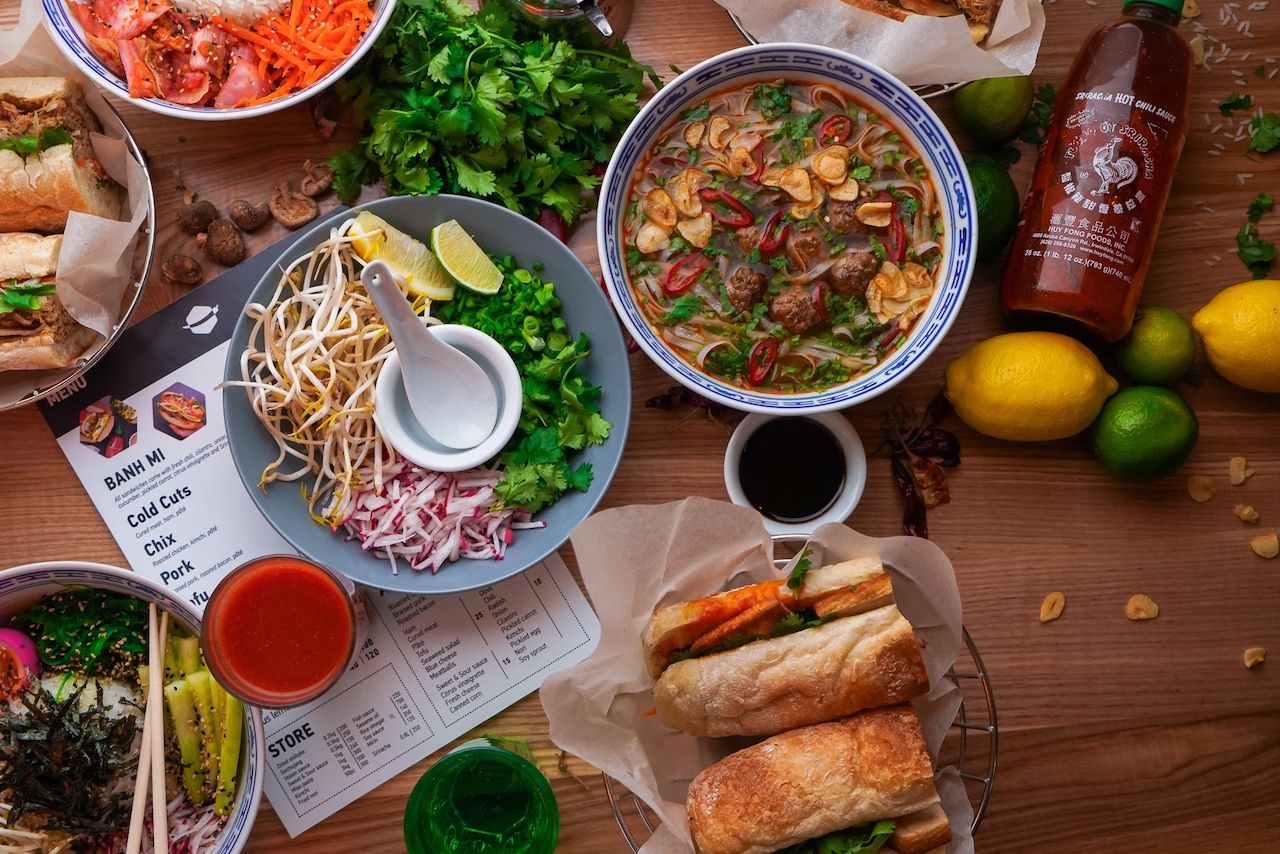 Noodle vs Marketing $$ — Kiev sounds like an unlikely place for good ramen, and yet there’s a fantastic ramen shop just steps away from Kiev Pechersk Lavra. Noodle vs Marketing is a tiny space in a basement, so prepare to wait in line if you show up at a popular time. The restaurant clearly lays out what it isn’t: a modern Asian restaurant or somewhere that cooks traditional Japanese food or Tokyo-style ramen. It is, however, a delicious Kiev take on ramen. Pick one of the four ramen options (each can be made vegetarian) and be careful with the spicy one as it tastes like liquid fire. 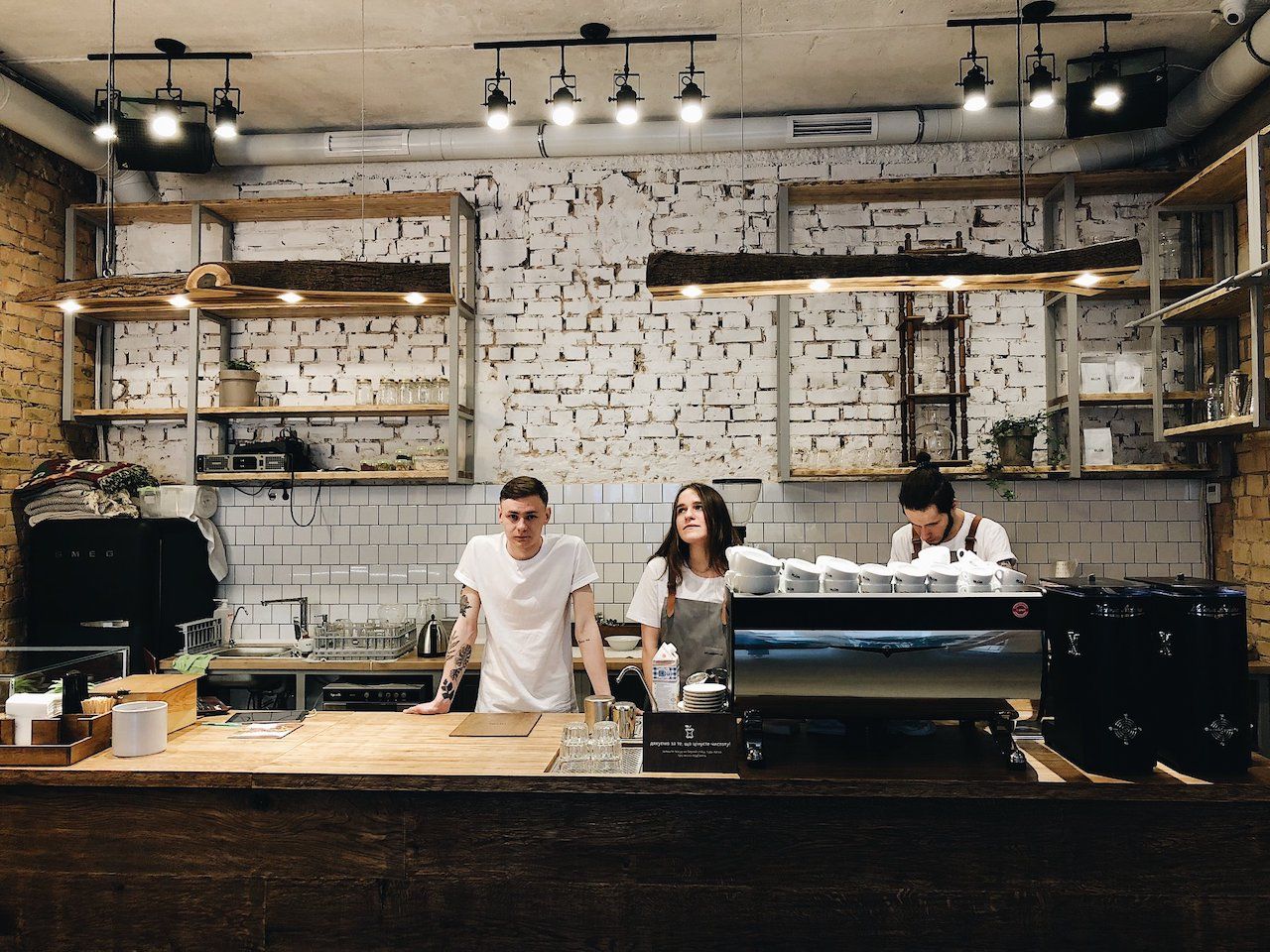 Blur $$ — The ludicrious number of coffee shops in Kiev is a popular subject for jokes. There’s going to be a third-wave coffee shop next door wherever you stay, but not all of them have breakfast like Blur does. The menu changes every season, and includes smoothie bowls, sandwiches, and melts. Chase that with a creamy cappuccino and you have the perfect start to the day. 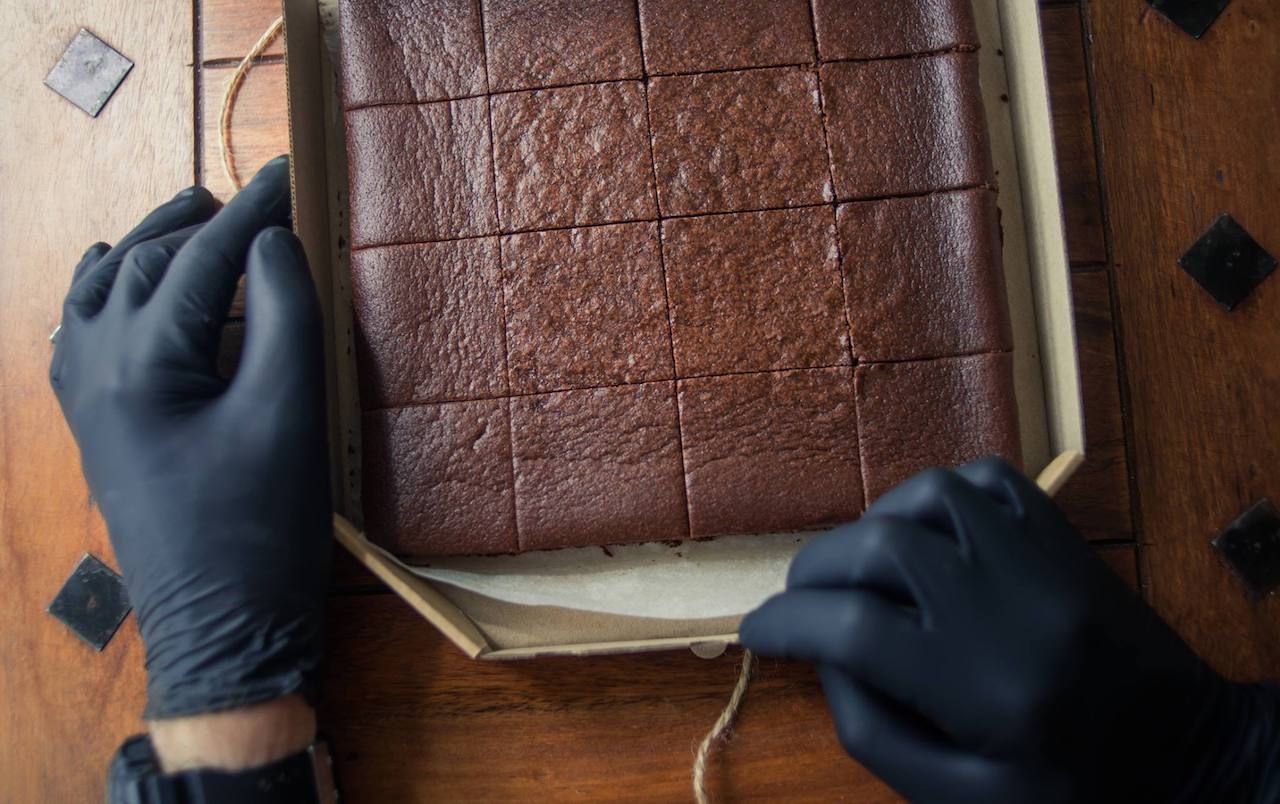 Veterano Brownie $$ — This cafe makes one thing: brownies. The veterano in the name is two-fold: The owner and chef is a veteran of the war in Eastern Ukraine, and the business employs veterans and refugees of the conflict. Veterano Brownie also donates a part of its profits to the families of deceased military. Locals love Veterano Brownie not only for its commitment to social responsibility but also for the 14 delicious kinds of brownies. Blue cheese and cherry, mint and lime, pear and cinnamon — each tastes better than the last.